Shayne P Carter and An Iliad 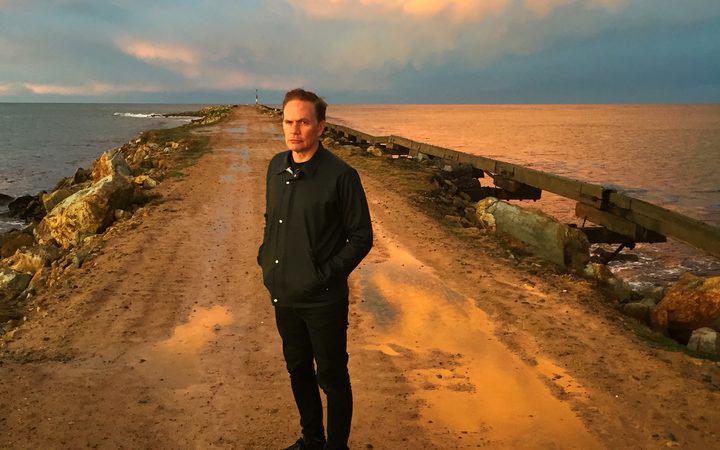 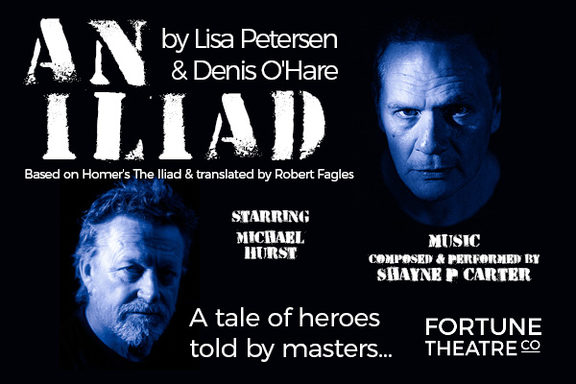 Poster for An Iliad Photo: Provided

Musician Shayne P Carter has taken a break from writing his memoir to write and perform live the score for a new theatre production in his hometown of Dunedin.

An Iliad adapted from the Homer story by American's Lisa Peterson and Denis O'Hare is described as part play and part gig, giving audience members the feeling they're having a damn good night at the pub.

The former member of bands Straitjacket Fits and Dimmer is collaborating with actor Michael Hurst for the Fortune Theatre production, directed by Jonathon Hendry.