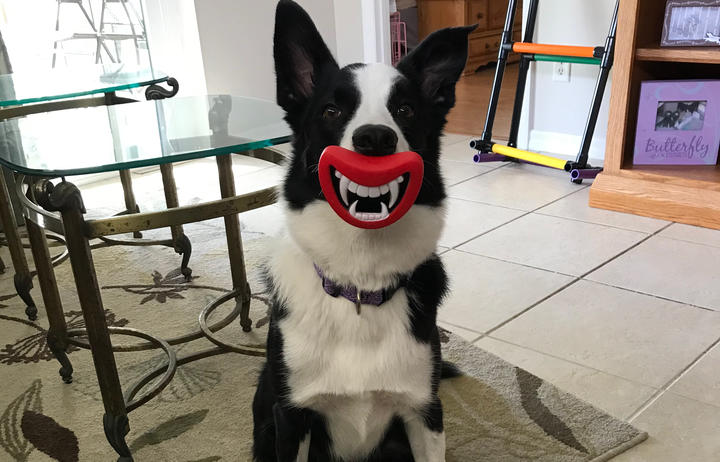 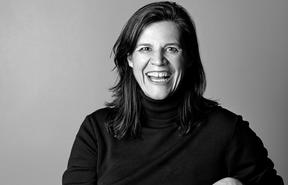 Shany Dror is a PhD student based in Hungary and the driving force behind the Genius Dog Challenge.

This involves testing six brainy Border Collies from around the world to see how quickly they're able to understand and recognise words. And these words are nouns, not common commands like fetch, sit and stay.

The hope is that these tests can give us a better understanding of the evolutionary basis of language, and of how genetic and environmental factors shape language acquisition.

Stevens specialises in the history of Awarua (Bluff), a key Ngāi Tahu settlement, and his book A World History of Bluff  will be released next year by Bridget Williams Books.

According to the Royal Society, Stevens is one of "...a small group of Māori scholars who have moved out of university appointments and into iwi-centred positions in order to develop fresh perspectives upon Indigenous histories".

In his case this meant moving from a teaching position at the University of Otago to working as a freelance historian at the Ngāi Tahu Archive. His work stresses the importance of seafaring, and the forces of international trade. 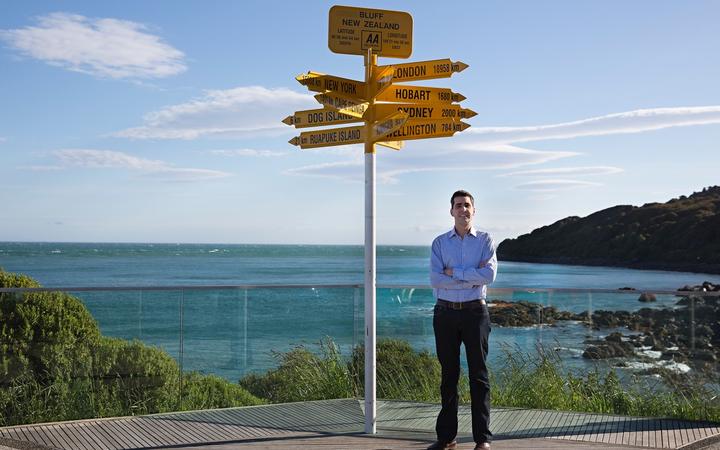 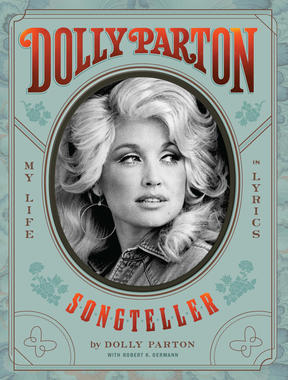 26 of her songs have reached #1 on the Billboard country charts (a record for a female artist). She's also had 41 career Top 10 country albums (a record for any artist), and 110 singles in the charts over the past 40 years.

Her Imagination Library has given over 130 million free books to children around the world, and this week it emerged that she had donated US$1 million to the development of Moderna's COVID-19 vaccine.

She also loves Christmas! Her book Songteller: My Life in Lyrics (written with the country music historian Robert Oermann) mines over 60 years of songwriting to share the stories behind 175 of her songs. 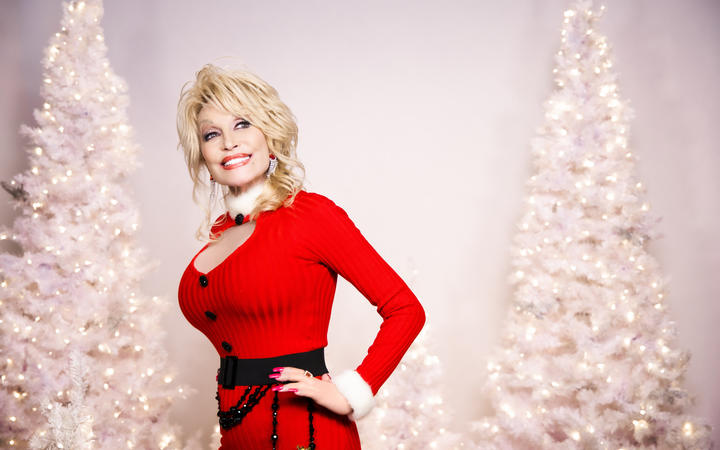 This week, like many other life stage transitions, ageing can be stressful and disorienting.

Almost everything changes: financial circumstances, relationships, physical and mental capability, and we have to adjust.

So where can we go for guidance, help and education? 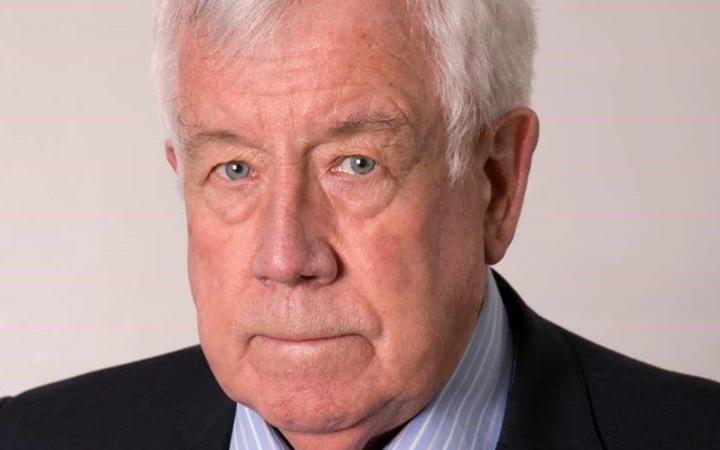 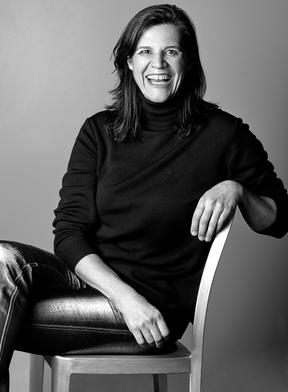 Cinematographer and director Kirsten Johnson was afraid of losing her father to dementia, so she got in first, killing him off in imaginative and comical ways in her new film Dick Johnson is Dead.

It's a comedy but also a pre-emptive eulogy, documenting and celebrating the man her father was and is, as he gamely embraces the film-making process.

The film, which is available on Netflix, won "Best Documentary Feature" as well as "Best Director" at the Critics' Choice awards this week, and is tipped as an Oscar contender.

As a cinematographer Johnson has worked on many films including Citizenfour, The Oath, Pray the Devil Back to Hell, and Fahrenheit 9/11.

She also directed 2016's Cameraperson, an autobiographical collage of what she's witnessed during her career as a cinematographer 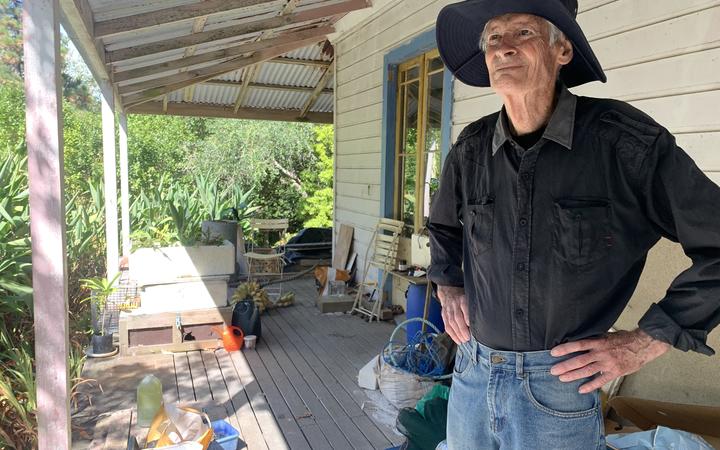 Colin Maclaren is the central figure in a new locally produced documentary The Man On The Island.

The island in question is Rakino (population: 19), 2 kilometres long and 1 kilometre wide, and 22 kilometres north east of Auckland in the Hauraki Gulf.

Maclaren bought land there 40 years ago and moved there full time in 1990, following generations of dreamers, visionaries, hippies and adventurers who have called Rakino home.

Historian, Anglican minister, TV presenter and social commentator Dr Hirini Kaa (Ngāti Porou, Ngāti Kahungunu and Rongowhakaata) has long been interested in the engagement and the interaction between Christianity (and in particular the Anglican Church) and iwi in Aotearoa-New Zealand.

This complex and sometimes tense relationship- with claims of religious power, followed by assertions of imperial authority, and degrees of Māori adaptation and transformation- dates back to the time the first English missionaries arrived on these shores back in the early 1800s.

It was the subject of his PhD thesis and is now the basis of a book called Te Hāhi Mihinare- The Māori Anglican Church.

In more recent times Kaa has spoken out on the cannabis and euthanasia referenda and their impact. He also presented, researched and co-wrote the series The Prophets for Māori Television. 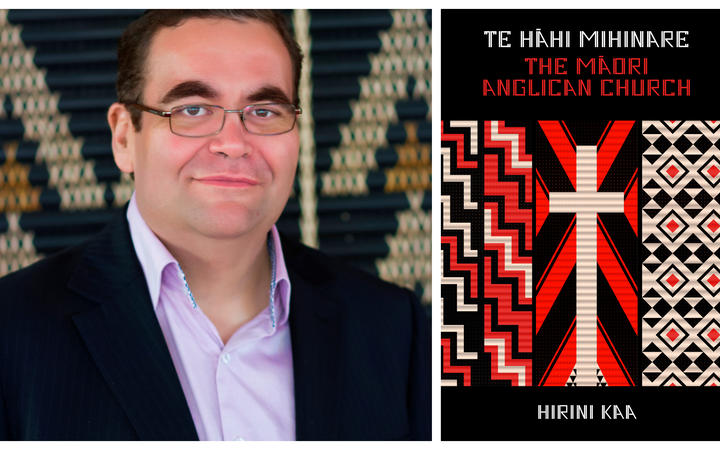 Diane Stoppard is a commercial photographer based in Whangarei who is also leading the $1 million Camera Obscura project in the city.

Camera obscura (Latin for "dark chamber") are a particular passion of Stoppard's, who has travelled around the world to study them. 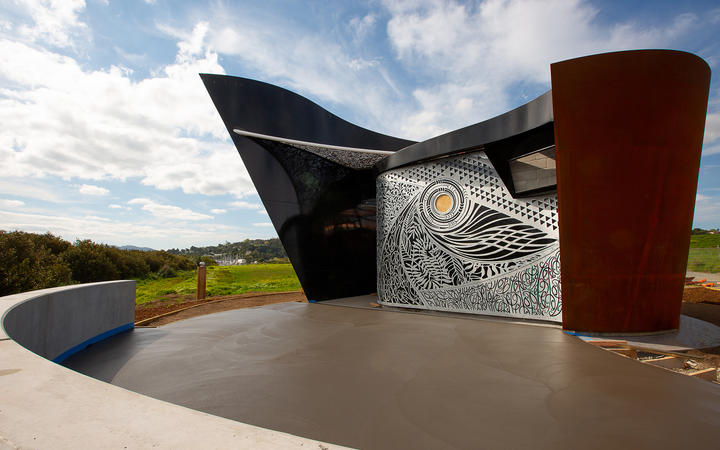