Six dogs are competing to become the world's smartest dog, a title reserved for the pooch that learns words fastest. 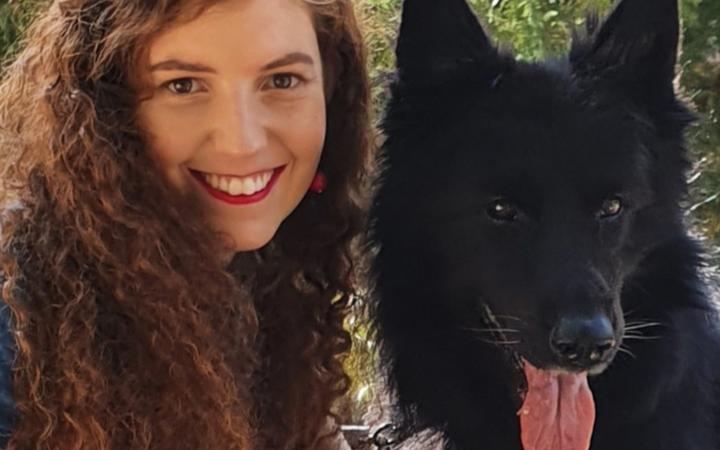 Shany Dror is a driving force behind the Genius Dog Challenge, which is live streamed on Facebook and YouTube every week until 16 December, when the winner will be announced.

The canine challenge is part of Dror's research for her doctorate at Eötvös Loránd University in Budapest, Hungary, in which she focuses on the ways dogs and miniature pigs understand human language.

She grew up in a kibbutz in Israel, where she spent hours with horses, and she completed military service as a dog trainer for the Israeli police.

With her own dog, Mitos, she represented Israel in several IPO world championships between 2015 and 2017.

However, these days her dog seems "dumb" in comparison with about 50 dogs she is helping to train to learn the names of objects.

Her team spent more than two years finding six of the cleverest canines to compete in the Genius Dog Challenge.

"For me this project is a personal passion, fulfilling my childhood dream of trying to understand dogs," she said.

Three of the finalists in the challenge are female and three are male, but all are Border Collies.

Other breeds, such as Yorkshire Terriers and Belgian Shepherds, also pick up words the way other dogs fetch sticks.

"If you don't have a Border Collie, don't despair - your dog might still be able to do it." 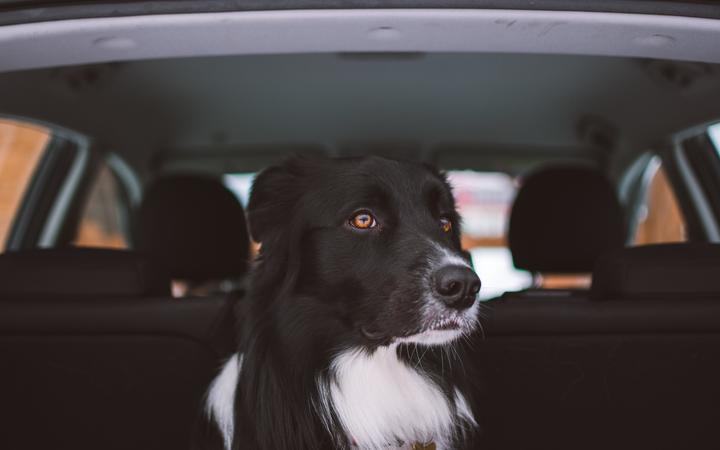 Dror said it was easy for most dogs to learn commands, such as 'sit', 'stay' and 'down', but it was rare for dogs to be able to fetch objects because they had learned the names of them.

"But those that learn can learn fast.

"They can learn the names of objects in one or two exposures."

Some dogs were able to learn categories, fetching a new frisbie after learning the name of the toy, she said.

A dog called Chaser, owned by the late American ethologist John Pilley, is believed to have picked up the most words.

The names of 1022 toys were written on them, because Pilley could not remember the names of all the objects his dog would fetch on command, Dror said.

For the challenge, she tells the dog owner which toy the dog needs to fetch and the dog is put in a different room, without the owner present, to carry out the task.

Dogs are adept at reading tiny cues from people - a cunning skill, but not the one Dror is testing.

"We have a lot of people telling us 'my dog is very smart' and they think their dog knows the names of objects, but once we do the test from the other room, then they realise… 'my dog is just super good at reading my own body language'."

The aims of Dror's research are to understand how dogs perceive human language, to uncover what makes some dogs more capable of learning words, and to look into the evolutionary origins of human language.

"If you find similarities in the ways dogs and humans understand language, that might indicate something more deep about how our human language evolved," she said.