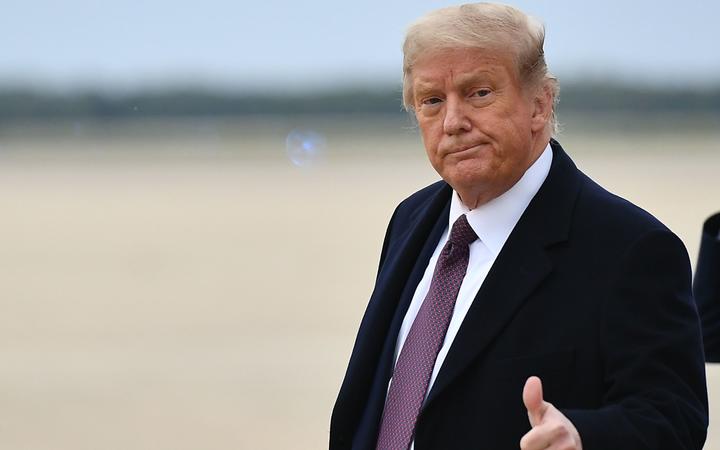 US President Donald Trump has tested positive for Covid-19.

What could this mean for Trump, and for the election which is one just one month away>

We talk to Evan Osnos, a staff writer for the New Yorker.

He's just about to release a new book Joe Biden - The Life, the Run, and What Matters Now. 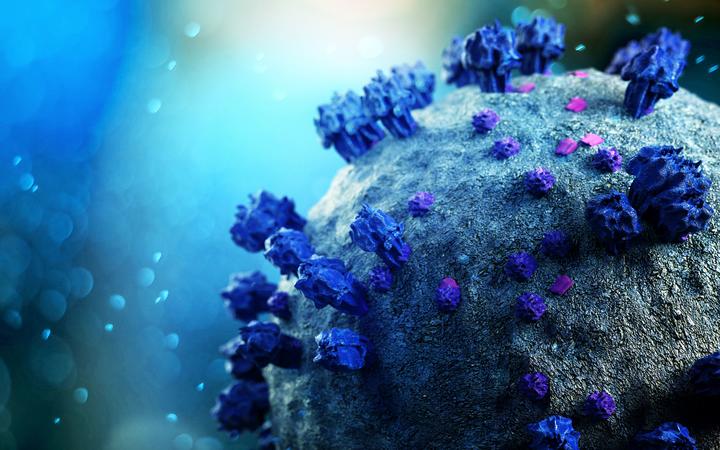 According to data from the John Hopkins University the global death toll from Covid 19 has passed 1 million.

Cases have spiked again in the United Kingdom, causing the Government to introduce new restrictions. These include it being illegal to meet in pubs in some areas, and a 15-person limit on weddings.

Work towards a vaccine continues, but one report warns vaccination alone won't defeat the spread of the virus.

And, one study claims people genetically linked to Neanderthals could be at high risk of developing severe Covid-19 symptoms.

To discuss the latest developments and answer your questions, Cambridge University consultant clinical virologist Chris Smith returns to the show.

The 17-year-old Aorere College head girl has spoken to the impact of Covid-19 on her fellow year 13 students - many of whom had to leave school  to help support their families.

And against continuing negative media portrayal of her community who were often on the front line as essential workers.

In May this year, one of her Instagram posts went viral.

She is an accomplished spoken word poet and last year she won the New Zealand Storytellers competition with her piece Waiting for Water.

She has just been announced as a finalist in Young Leader category of the 2020 Women of Influence awards. 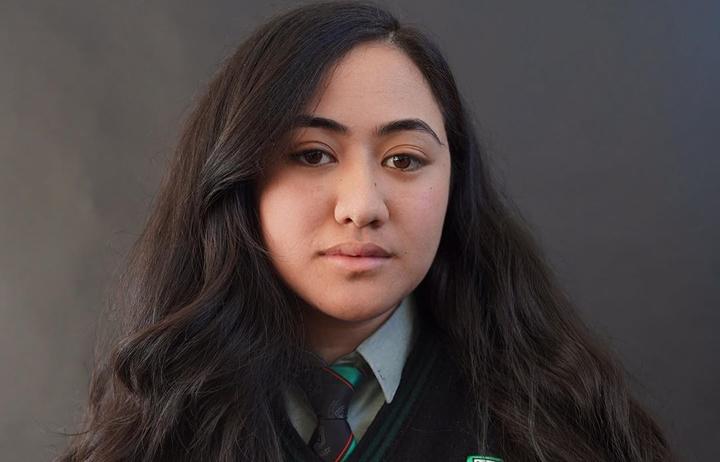 9:05 Alastair Campbell: How I learned to survive depression

Alastair Campbell is a writer and communications strategist who used to be former British Prime Minister Tony Blair's spokesman, press secretary, and director of communications and strategy.

He's written fourteen books, including diaries and novels. His latest book is a memoir on depression, and trying to find happiness while living with the illness.

Living Better: How I learned to survive depression is described as an autobiographical, psychological, and psychiatric study, which explores Mr Campbell's childhood, family, and other relationships. 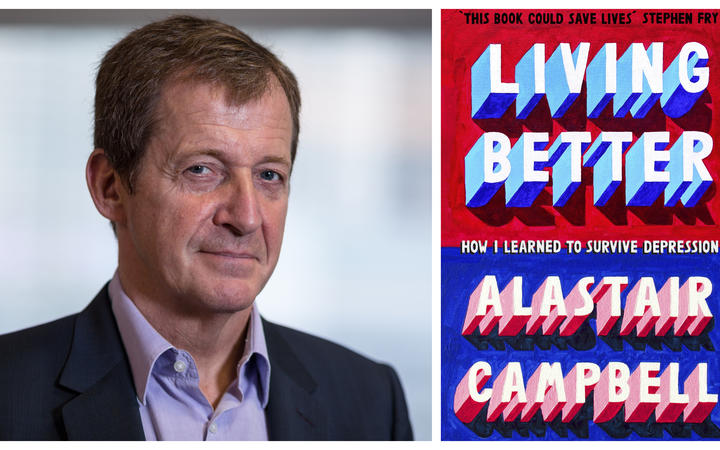 10:05 Wind of Change: Did the C.I.A write a power ballad to help bring down the USSR? 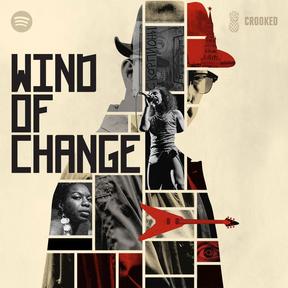 The Berlin Wall had just fallen and the Soviet Union was on the verge of collapse when German band The Scorpions released their 1990 song Wind of Change.

The power ballad became the soundtrack to a revolution and one of the best selling songs of all time.

Decades later, investigative journalist Patrick Radden Keefe heard a rumour that the song wasn't written by the Scorpions but by the CIA as a cultural weapon in the Cold War.

He's made a 10-episode podcast investigating this most intriguing of ideas. You can access it on Apple podcasts and Spotify.

Patrick Radden Keefe is a staff writer for The New Yorker and the author of three books: Say Nothing: A True Story of Murder and Memory in Northern Ireland, The Snakehead: An Epic Tale of the Chinatown Underworld and the American Dream, and Chatter: Uncovering the Echelon Surveillance Network and the Secret World of Global Eavesdropping. 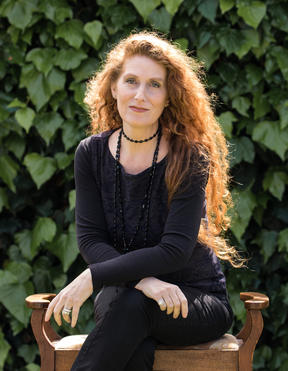 It's her sixth book - earlier novels In a Fishbone Church, Golden Deeds, and The Wish Child, have all won awards, both here in New Zealand and internationally.

Like bestseller The Wish Child, Remote Sympathy is set in Nazi Germany.

It tells the story of Frau Greta Hahn, the wife of SS Sturmbannfuhrer Dietrich Hahn, who has taken up a powerful position at the Buchenwald work camp - as its administrator.

Catherine Chidgey has a degree in German and spent three years living in Berlin, but is now based in Ngaruawahia, and teaches writing at Waikato University.

You may have seen artist Theo Janssen's amazing kinetic sculptures on social media.

His Strandbeest resemble large surreal animal skeletons that walk by themselves, powered by wind.

He's been making them by hand from things like PVC pipes and ski poles for the past 30 years.

He's even trying to get them to 'evolve' by sharing the open source instructions of how to make them with the world. 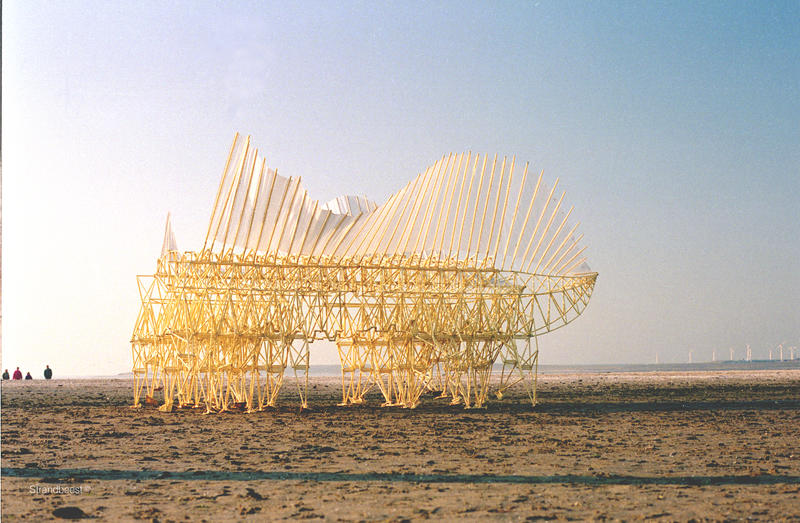 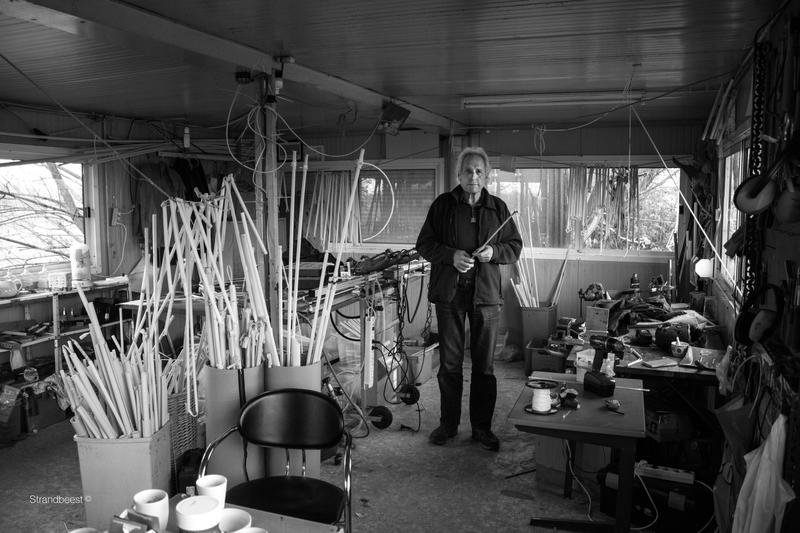 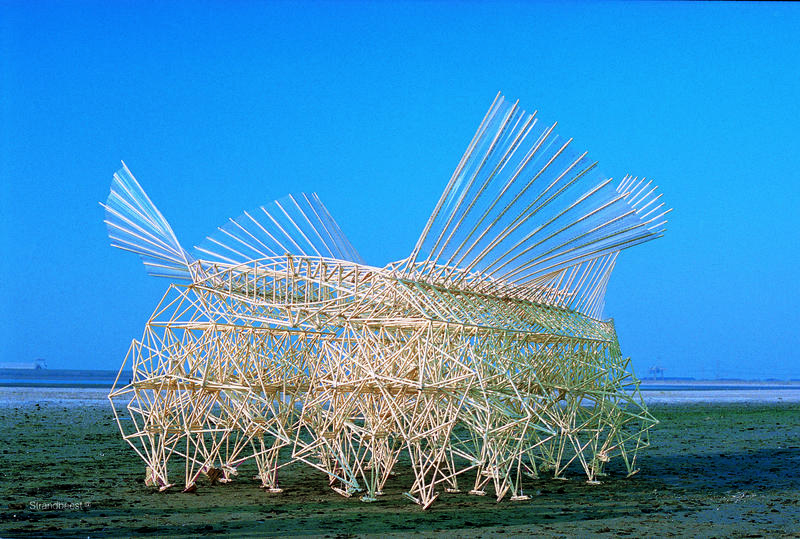 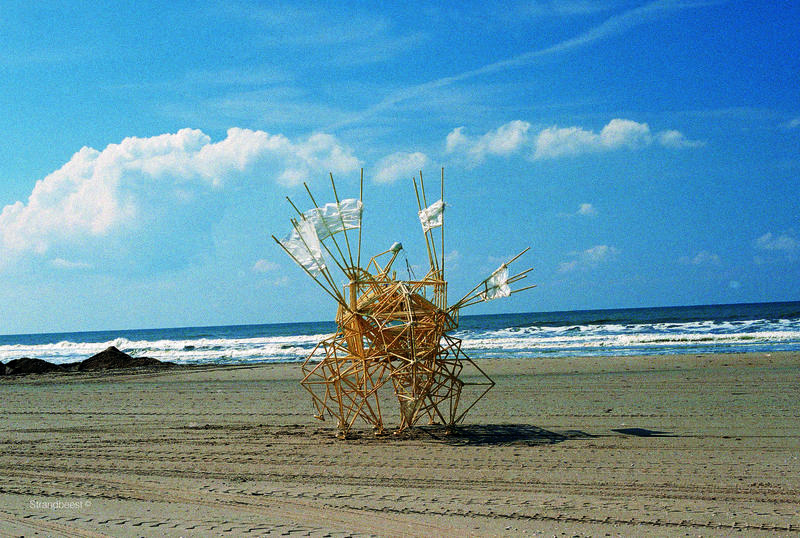 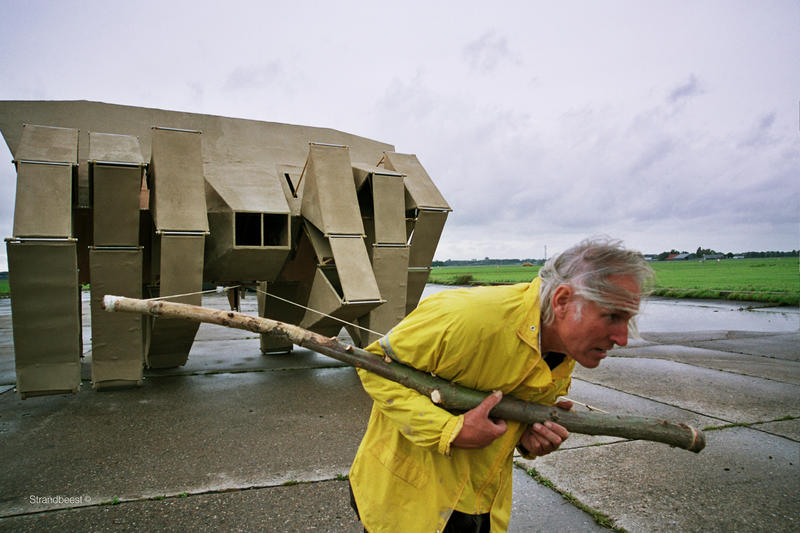 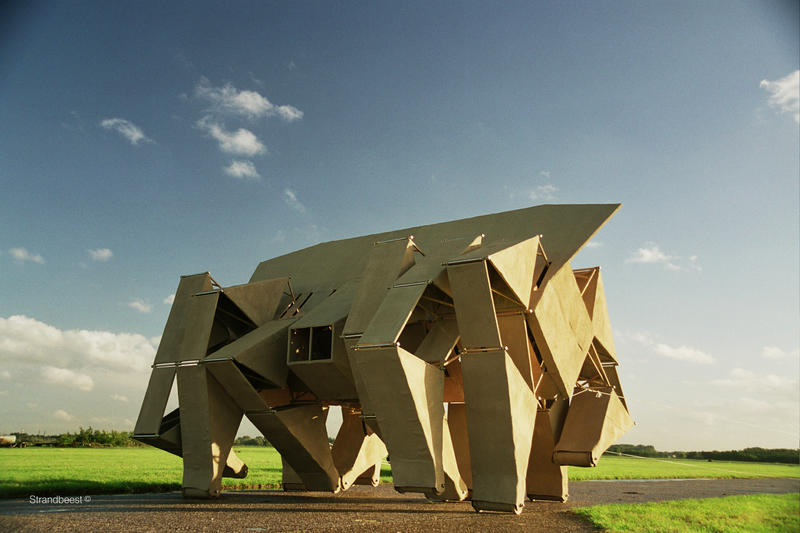 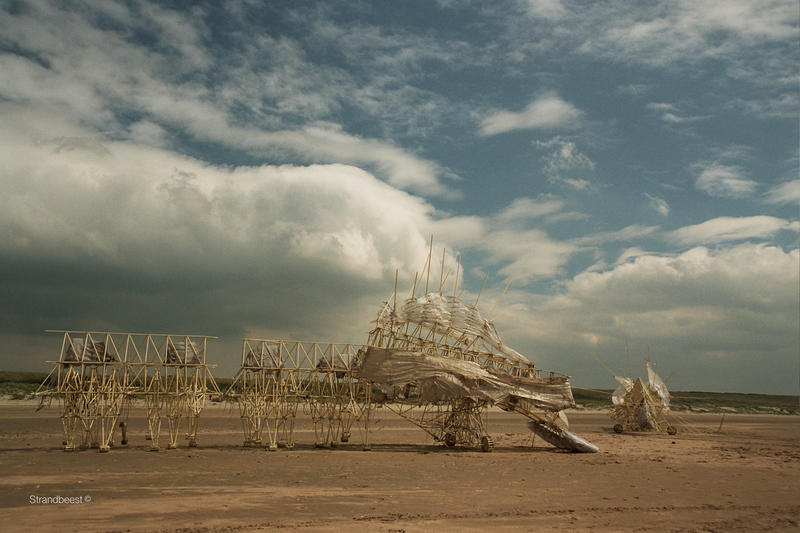 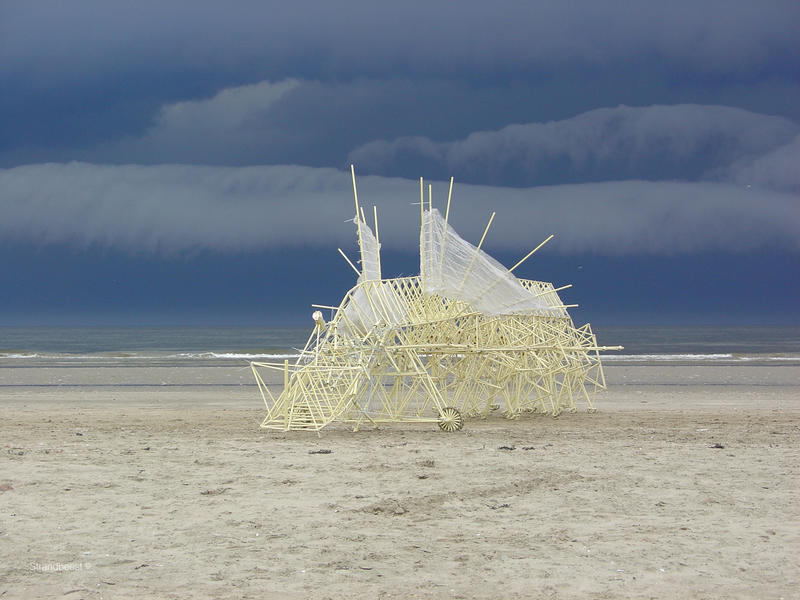 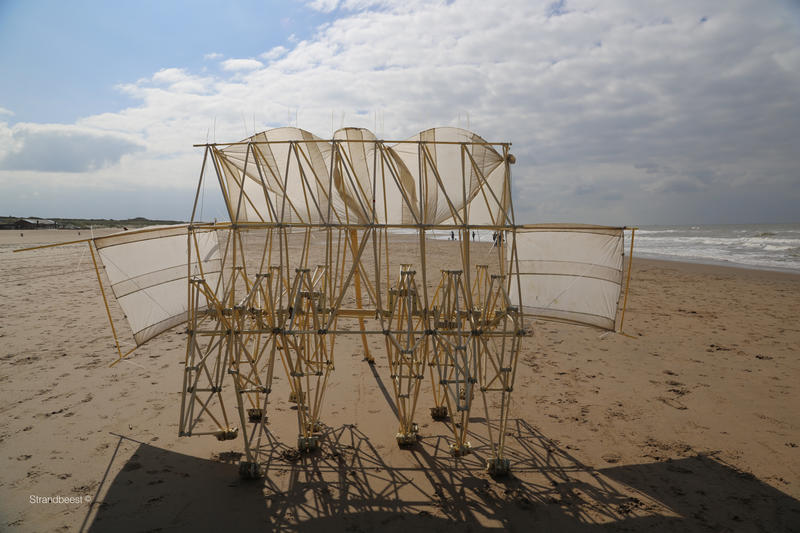 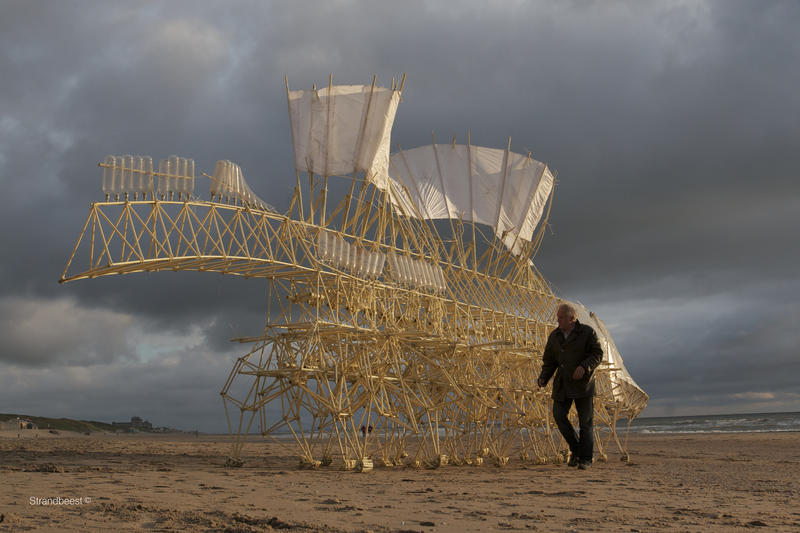 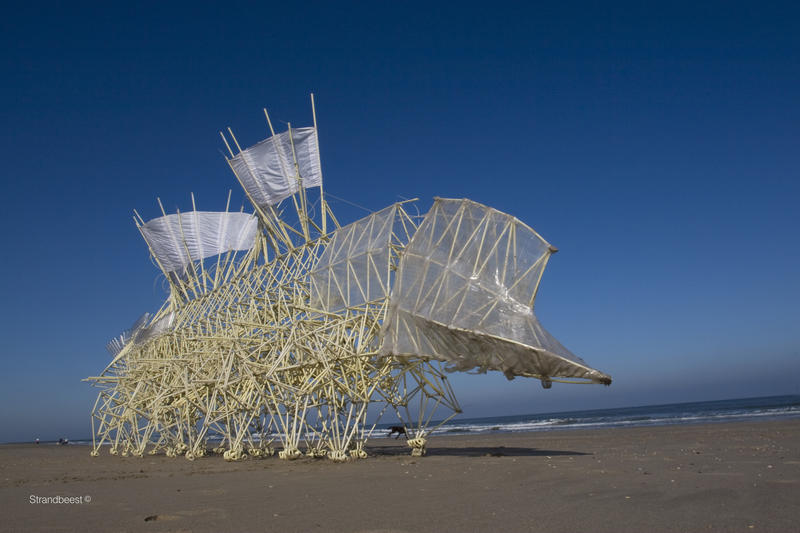 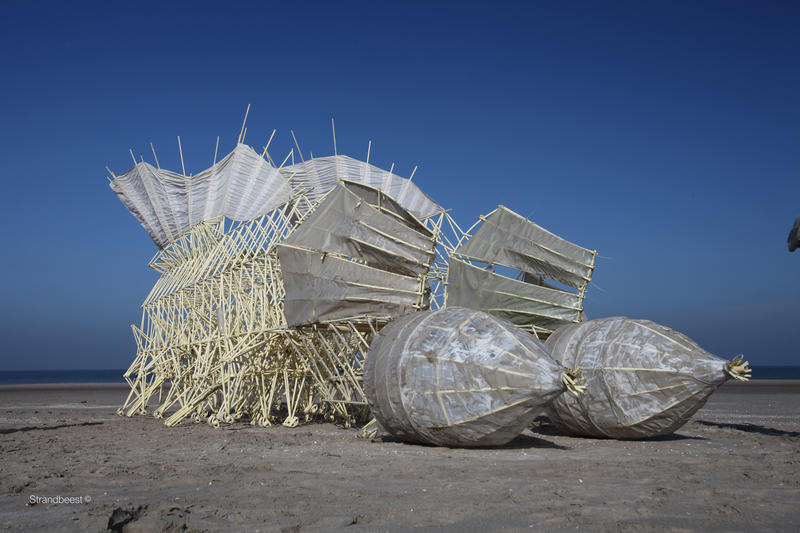 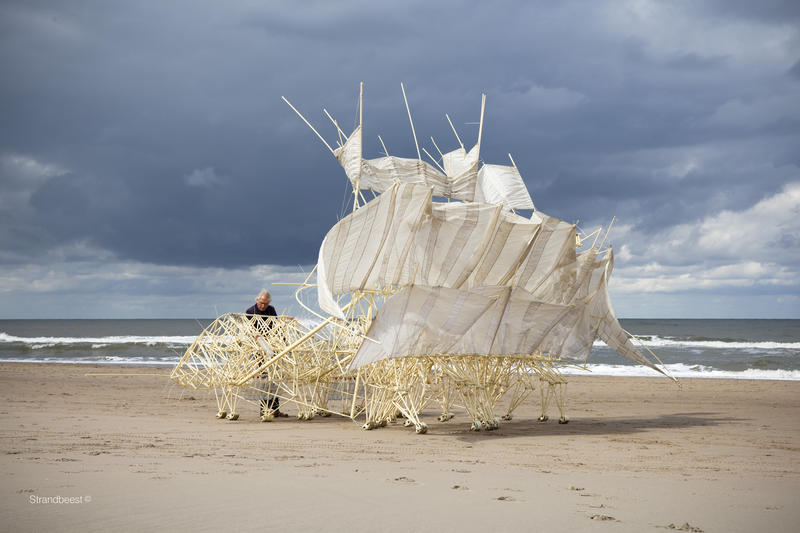 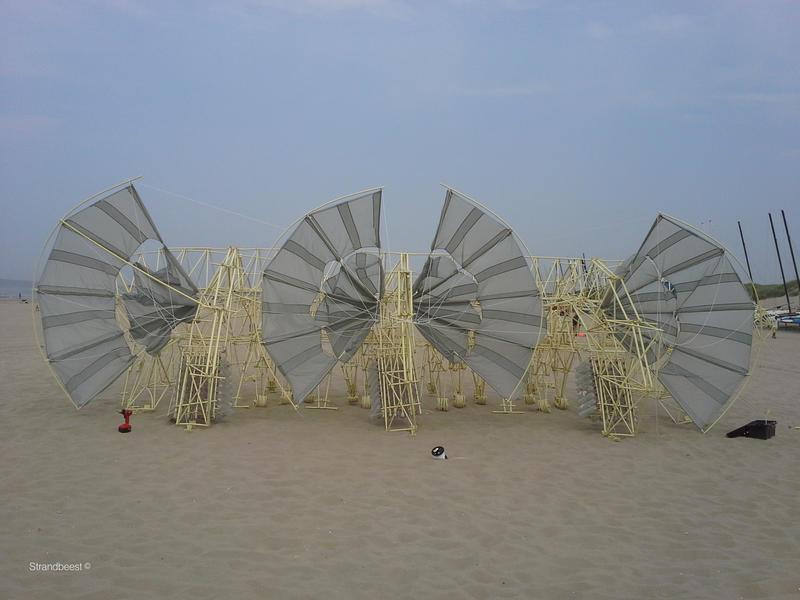 Washington correspondent Simon Marks joins us for an update on the health of US President Trump who is being taken to Walter Reed medical center.

The White House doctor has described Trump as "fatigued."

Poet and writer Kate Camp returns to discuss another classic work of literature.

It is set in a futuristic World State, where citizens are genetically bred into a strict intelligence based caste system and happily drugged out of their minds.

The novel was once illegal in Ireland and features on an American Library Association (ALA) list of the 10 books Americans tried hardest to ban.

A TV series based on the book has recently been released.