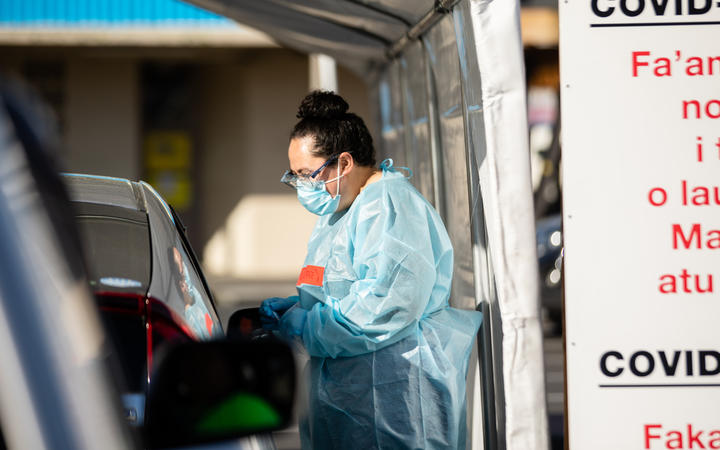 8:10 Latest on the re-emergence of COVID-19 in New Zealand

Twyla Tharp, one of the world's greatest living choreographers, is due to bring her dance work "Waterbaby Bagatelles" to New Zealand stages for the first time.

"Waterbaby Bagatelles" is a suite of dances set to seven short twentieth century compositions and features feature 27 dancers leaping and spinning their way across the stage.

The strenuous and physically demanding work will be part of "Venus Rising", a national Royal New Zealand Ballet tour. 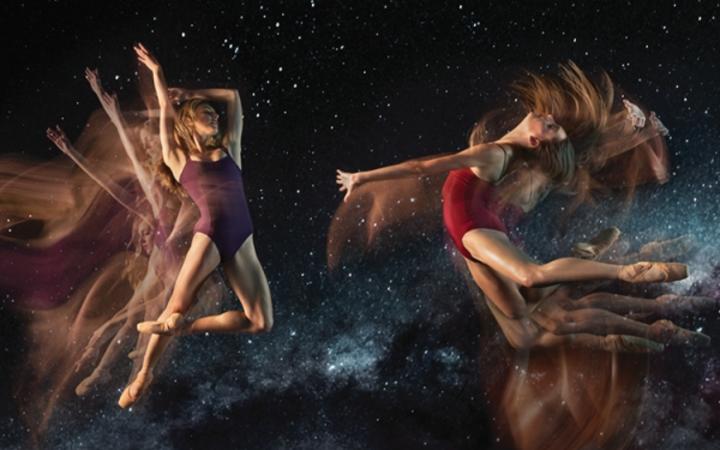 Sprigs follows Sodden Downstream, A Briefcase, Two Pies and a Penthouse and three other books.

His new novel tackles the intersection of toxic masculinity, sport and sexual violence.

A sudden and startling memory of a traumatic experience inspired Gnanalingam to write the book. 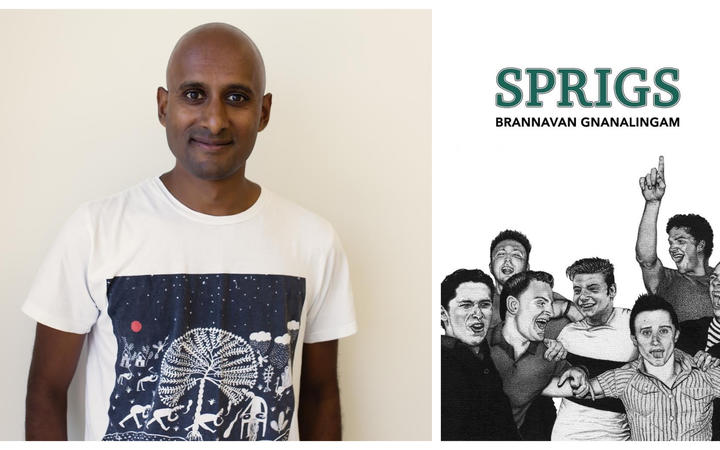 10:05 Tom Scott: In pursuit of the real Charles Upham

Since his schooldays, cartoonist and writer Tom Scott has greatly admired one of our national heroes: Captain Charles Hazlitt Upham, the only combat soldier to win the Victoria Cross twice.

In his new book Searching for Charlie he pursues the man behind the legend.

Before the war a modest, slightly built, and rather shy farm valuer, Upham's prodigious bravery in battle sometimes seemed to verge on foolhardiness. 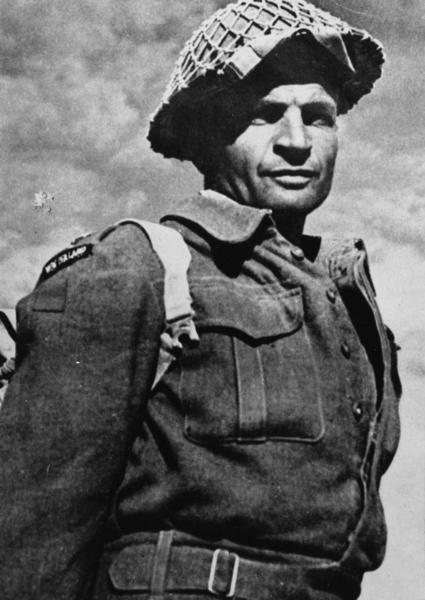 Iconic image of Charles Upham in helmet and battledress famously used to great effect on the cover of Mark of the Lion. National Army Museum Te Mata Toa Waiouru 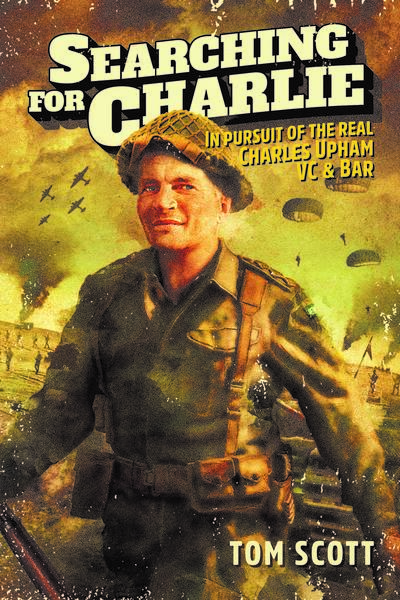 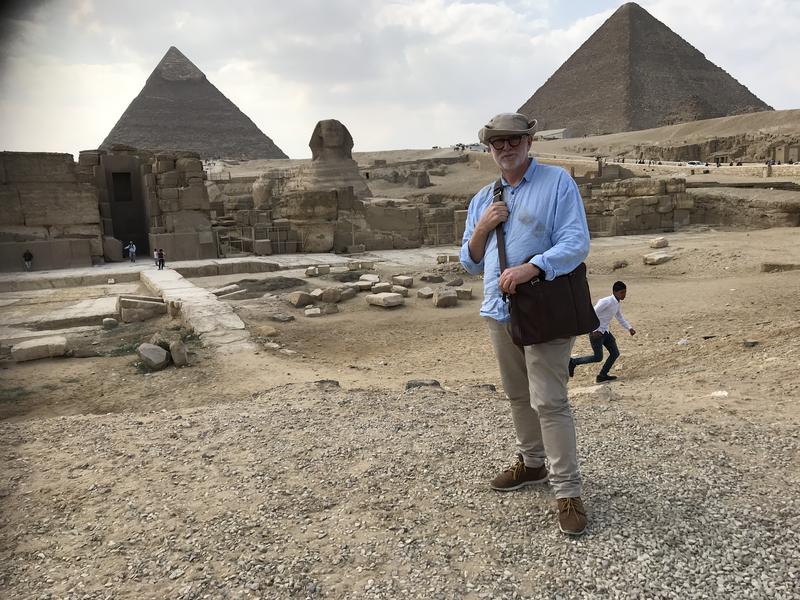 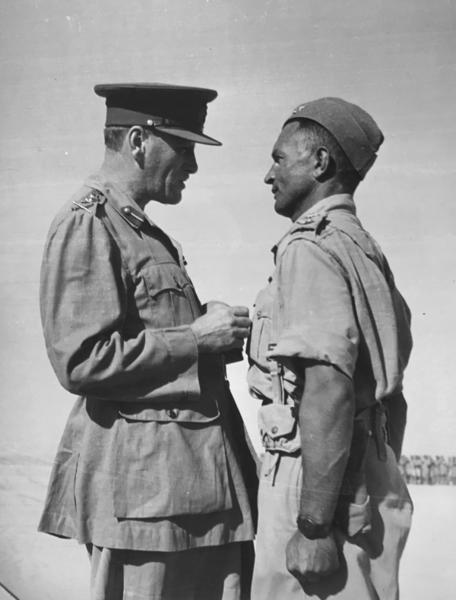 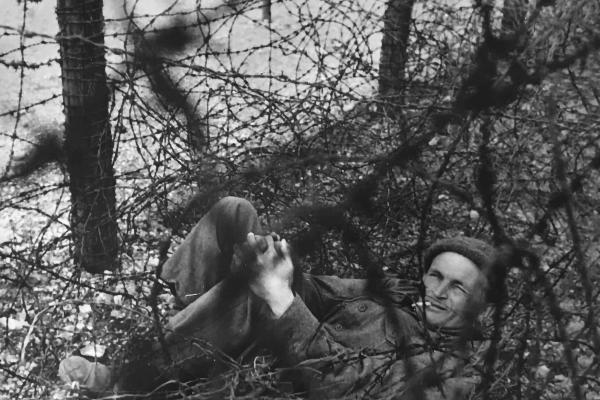 Charlie tangled in coiled barbed wire between the inner and outer fences when his escape bid failed. The photo was taken by the Camp Commandant Hauptmann Knapp credit National Army Museum 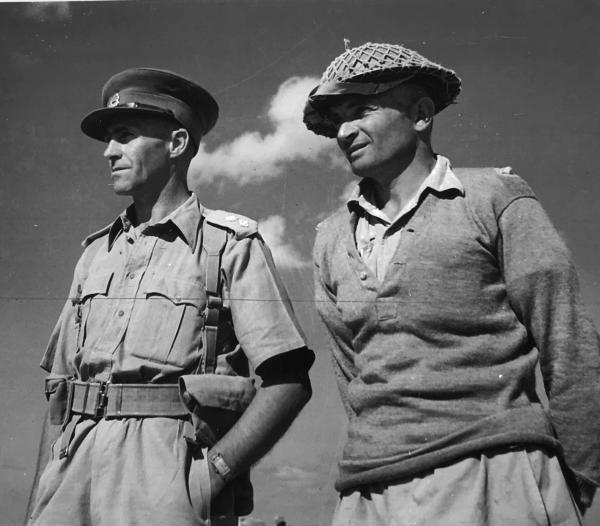 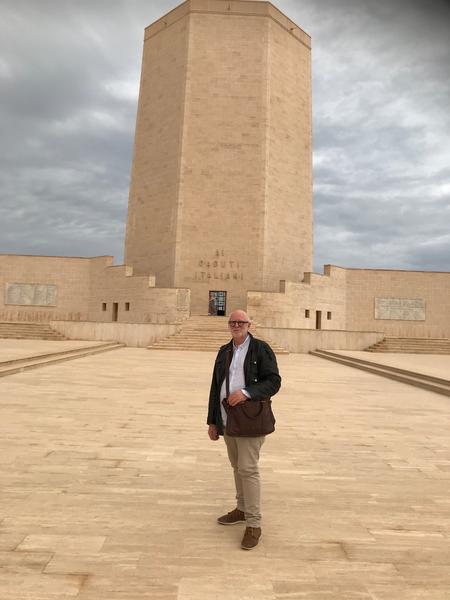 In 2016 Sydney based New Zealander Simon Lister started working for UNICEF, travelling the world as its photographer and videographer, and building up an image library for use in its global network of offices.

Alongside actor Orlando Bloom, he's one of the stars of the Netflix series Tales By Light in episodes that highlight the issue of child labour (and poverty) in Bangladesh. 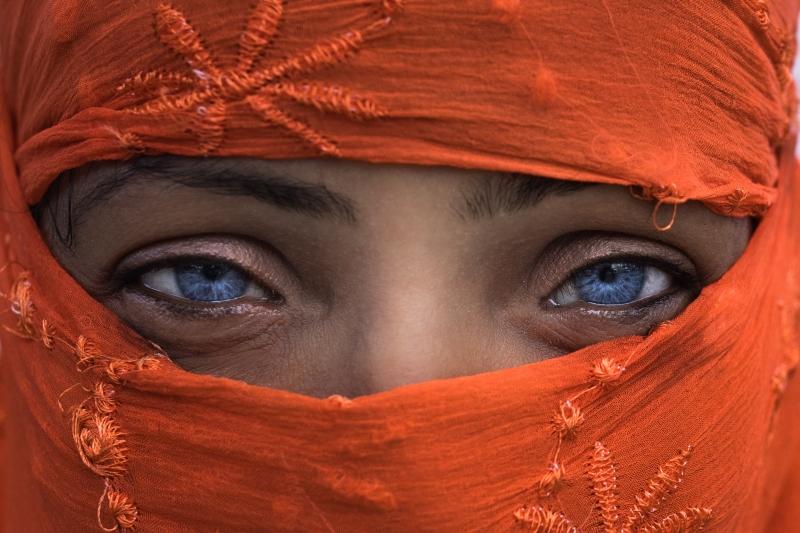 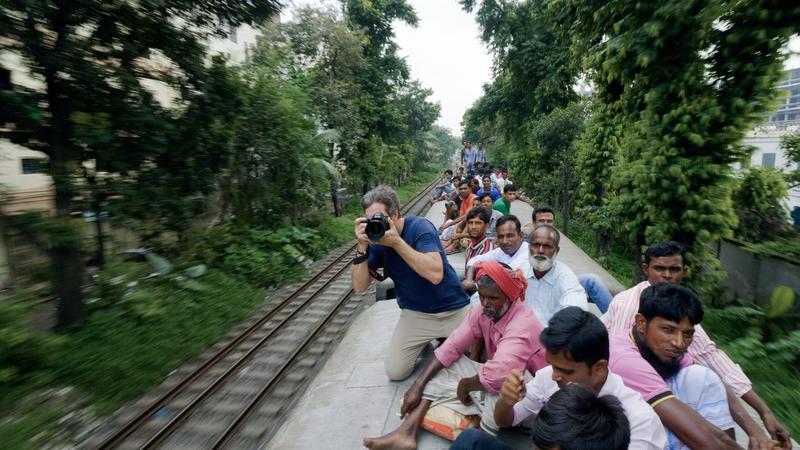 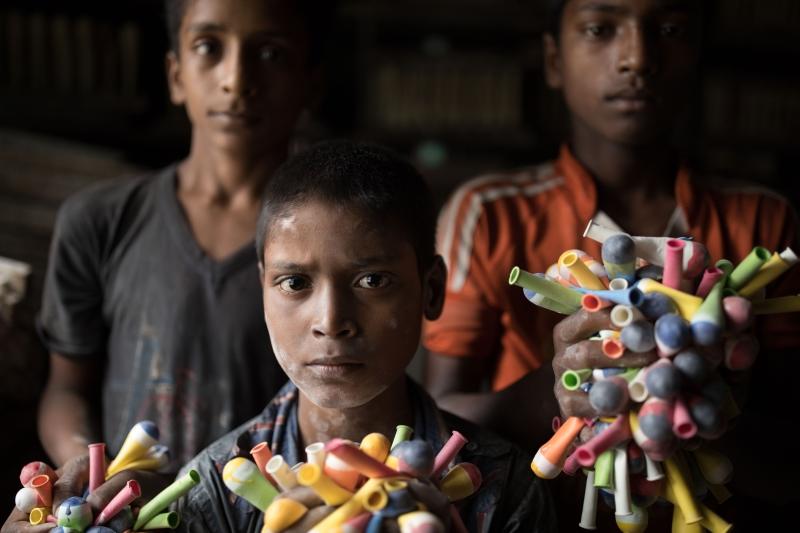 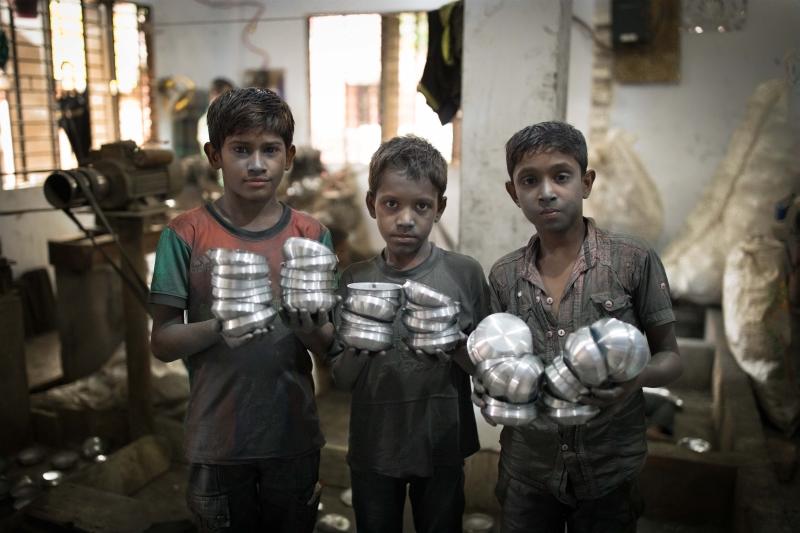 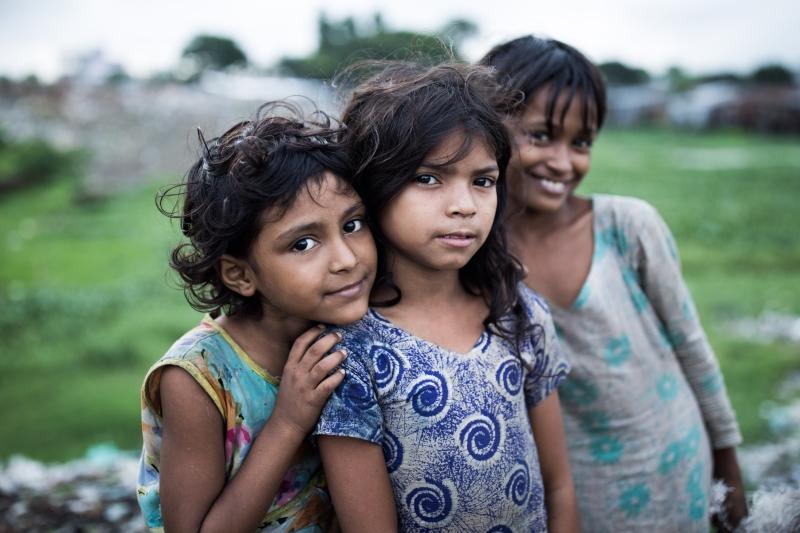 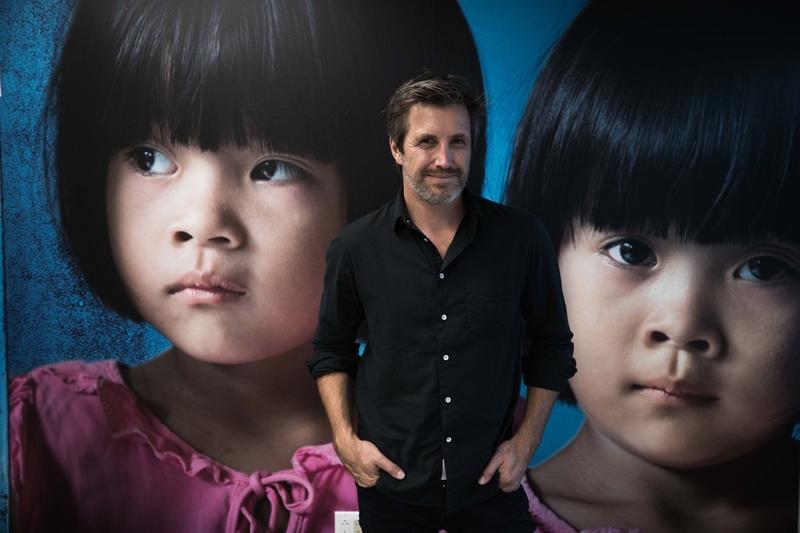 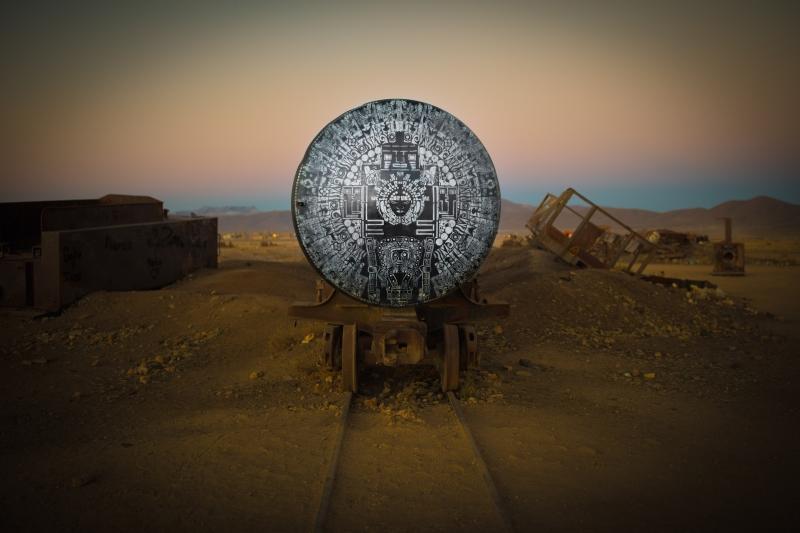 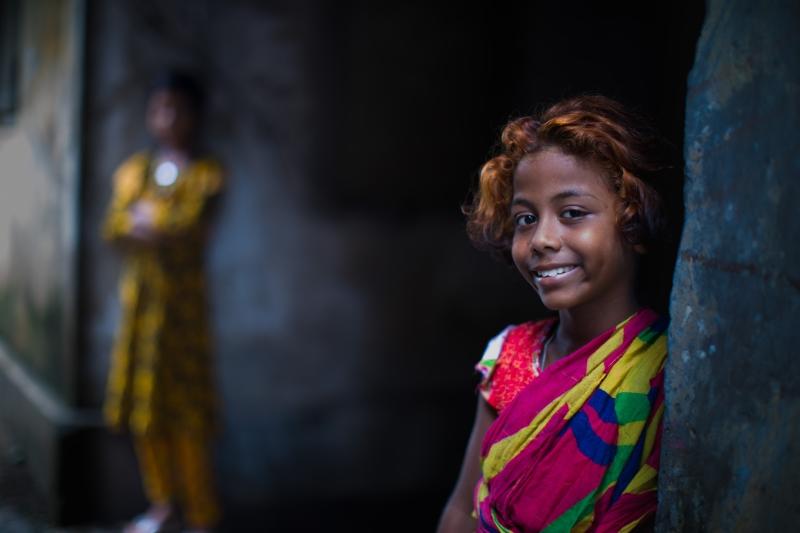 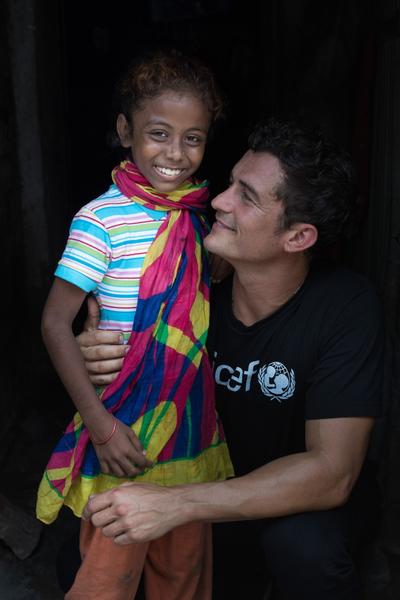 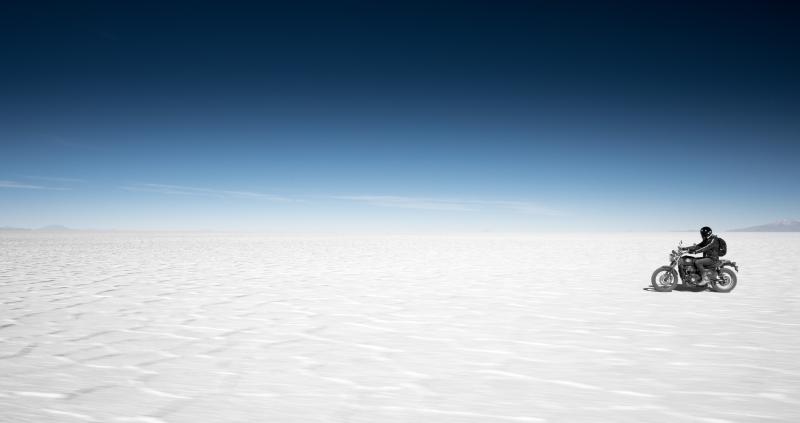 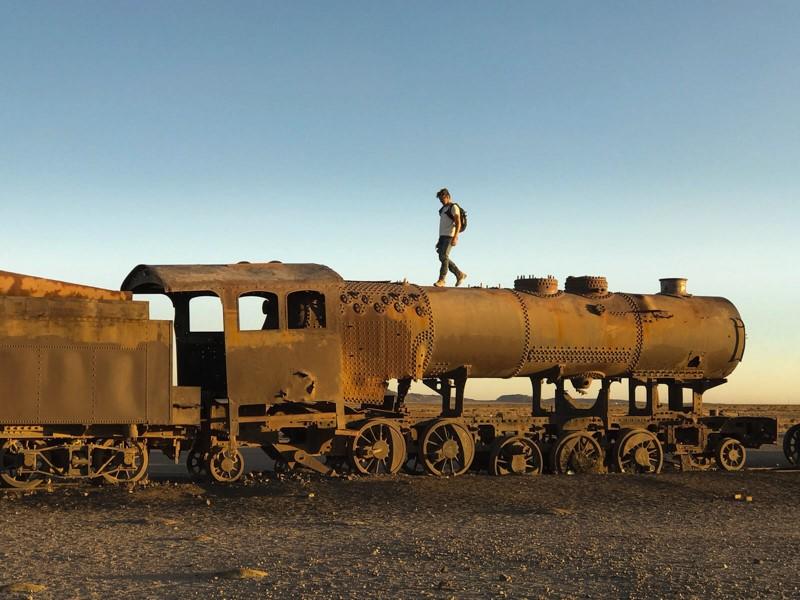 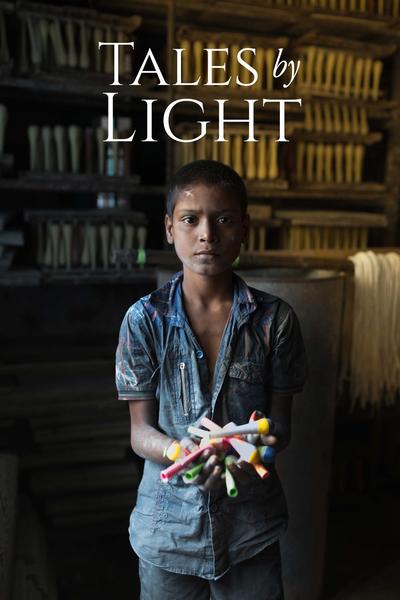 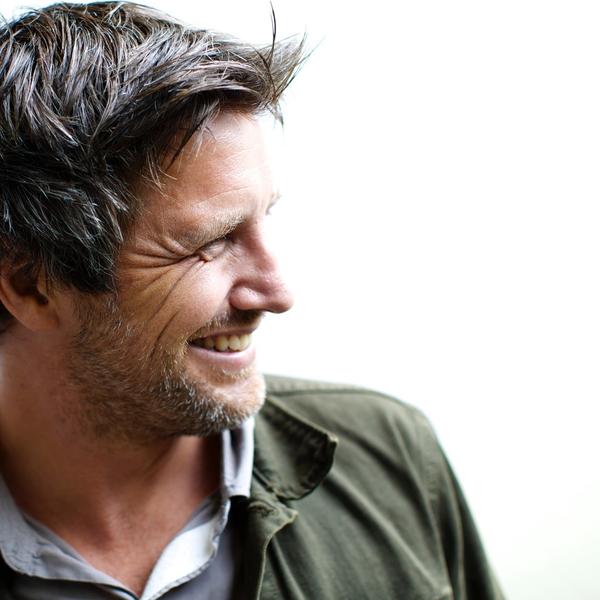 Benjamin Strick is an open source investigative journalist working for the BBC in London.

All he needs is a laptop and an internet connection to give him access to the public information that lets him find out the truth, solve mysteries, and crack crimes.

In 2018 he was part of a Peabody Award-winning BBC team that investigated the filmed murder of two mothers and their children in Cameroon.

Using Google Maps, satellite images, on-screen shadows, and details of the perpetrators' clothing and weapons they were able to pinpoint the exact time and place of the murders, and bring the people responsible to justice. 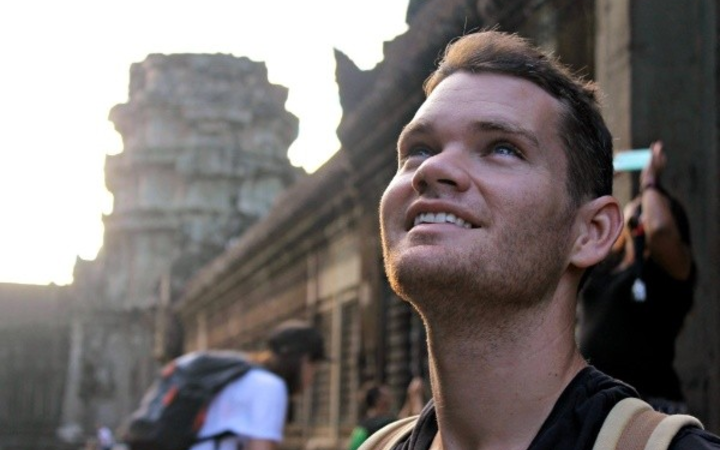 11:40 Poet Kate Camp: How to Be Happy Though Human

Poet and writer Kate Camp returns, not to discuss a historic work of classic literature, but to share her new poetry collection How to Be Happy Though Human: New and Selected Poems. 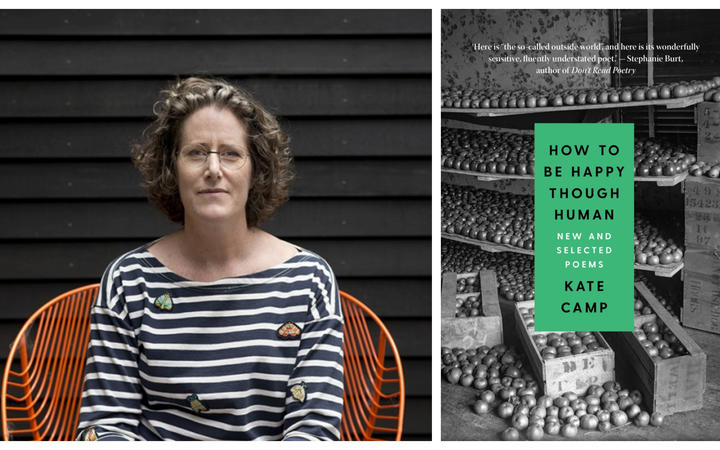