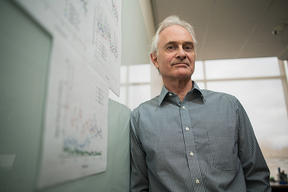 An expat New Zealander is trying to get FDA approval for a cheap ventilator that could be a game-changer in the treatment of Covid-19 and other respiratory illnesses across the developing world.

Professor Jason Bates from the University of Vermont is a specialist in the function of the human lung.

He's helping to design and build the "Vermont-ilator" which will retail for a couple of thousand dollars, rather than the current cost of tens of thousands of dollars for a standard ventilator. 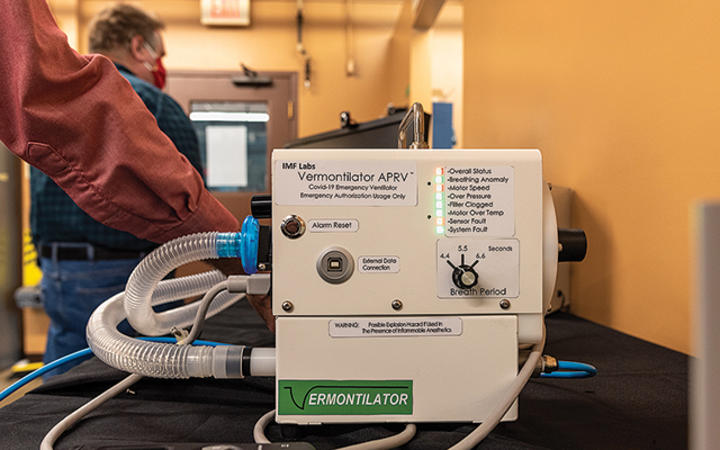 More Than Weeds is a project aimed at changing our perception of urban plants growing on walls, pavements and tree pits. It's the brainchild of Sophie Leguil a freelance botanical consultant based in London

Inspired by the "Sauvages de ma rue" initiative created in France in 2001, More Than Weeds aims to encourage local authorities to embrace spontaneous flora, and to help them manage it in a sustainable way through the publication of best practice guides. 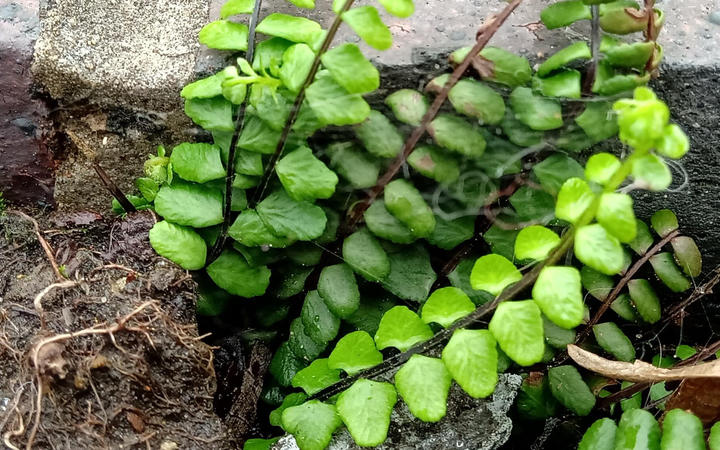 Former US President Barack Obama declared Samantha Power to be one of his country's "foremost thinkers on foreign policy".

She was human rights adviser to the Obama White House before becoming the youngest ever US Ambassador to the United Nations.

She was a war correspondent in Bosnia and went on to win a Pulitzer Prize for her book A Problem from Hell - America and the Age of Genocide.

She's currently a Professor at Harvard Law School and the Harvard Kennedy School and has recently released a memoir The Education of An Idealist. 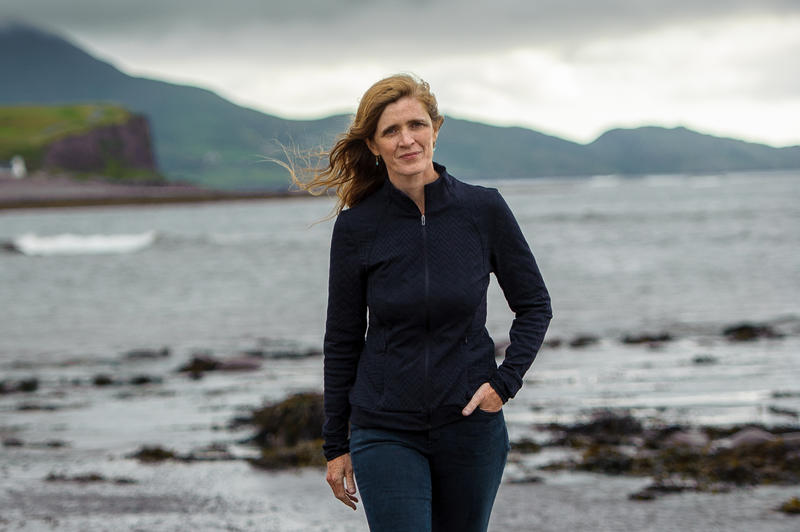 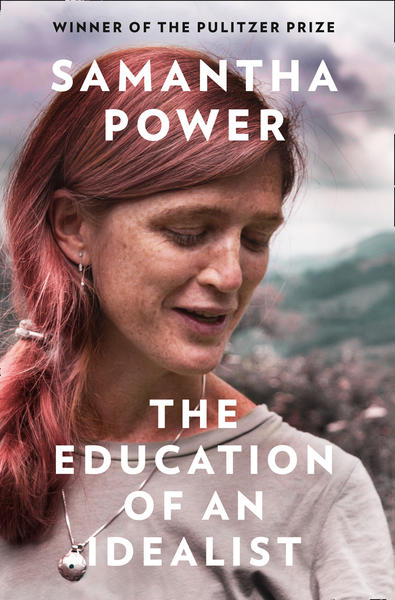 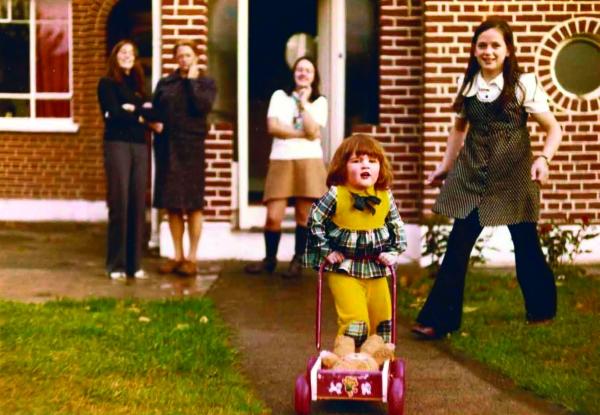 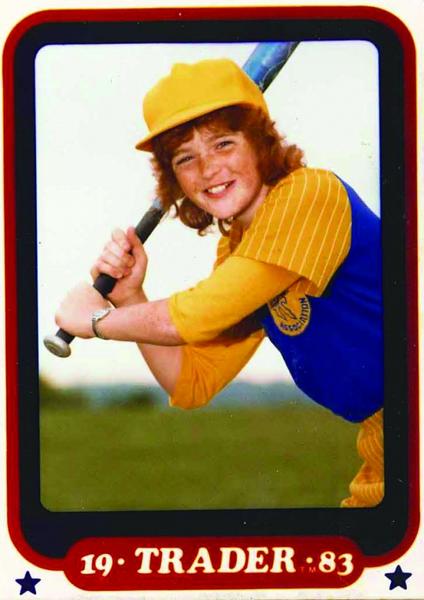 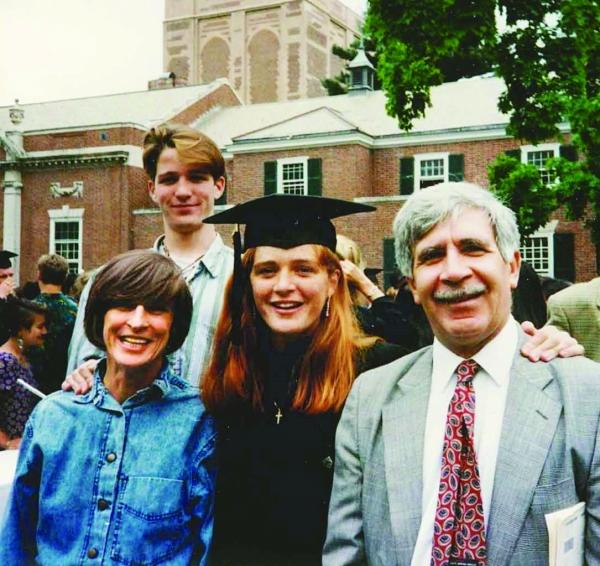 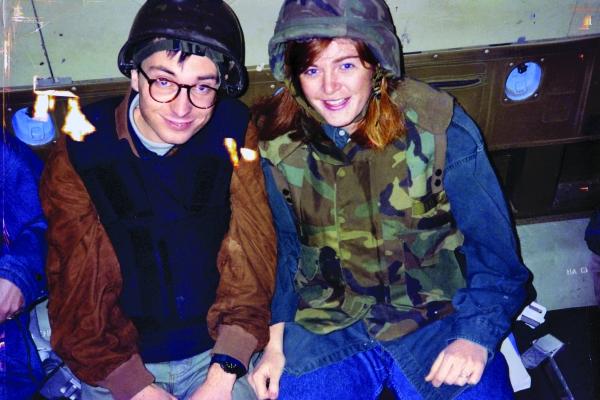 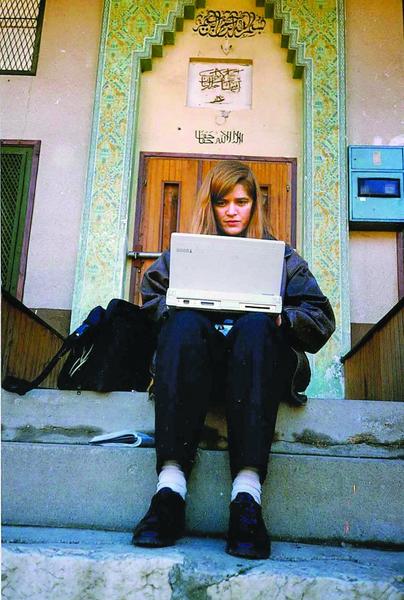 Writing a story in Sarajevo in 1995 (Courtesy of Samantha Power) 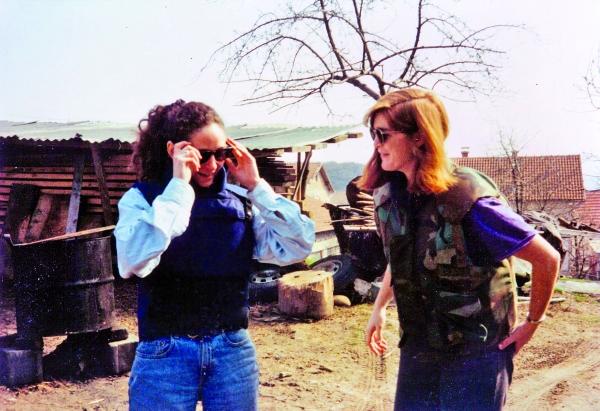 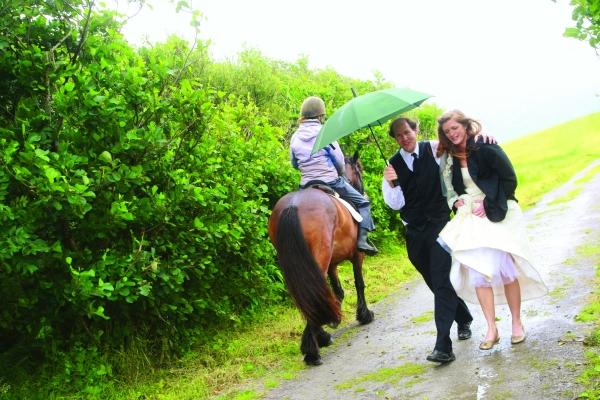 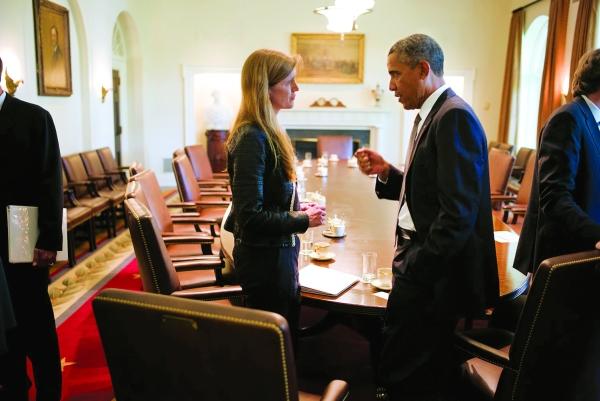 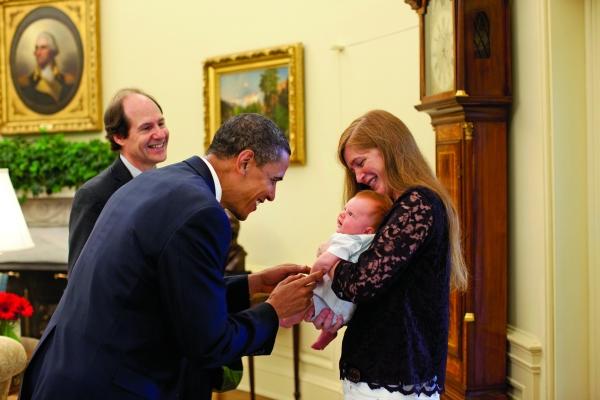 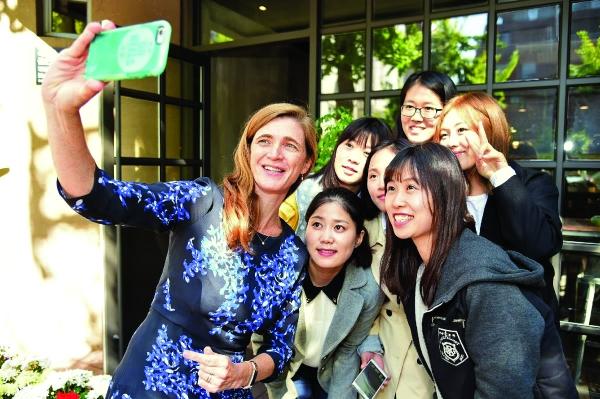 In Seoul South Korea with young women who escaped North Korea and were studying to become nurses,engineers and lawyers (United States Mission to the United Nations)

10:05 Athlete A: exposing the dark side of top level gymnastics

Former US champion gymnast Jennifer Sey first blew the whistle on the culture of bullying and abuse in top level gymnastics in her 2008 book Chalked Up.

She's now produced a new Netflix documentary called Athlete A about Larry Nassar, the former USA Gymnastics doctor who sexually abused many of those in his care.

In 1995, while sitting in a London pub, a bunch of men formed the first gay inclusive rugby club, the King's Cross Steelers.

Since then more than 60 clubs have formed around the world, facing off every two years to play for the Bingham Cup.

Eammon Ashton-Atkinson, an Australian news reporter living in New York,  who was due to play himself until a concussion ruled him out, followed the Steelers on their journey to the competition.

How does it feel to become part of a system that fails Māori?

In her new podcast Getting Better: A Year in the Life of A Māori Medical Student, trainee doctor and award-winning writer Emma Espiner (Ngāti Tukorehe, Ngāti Porou) explores the front lines of healthcare in New Zealand. 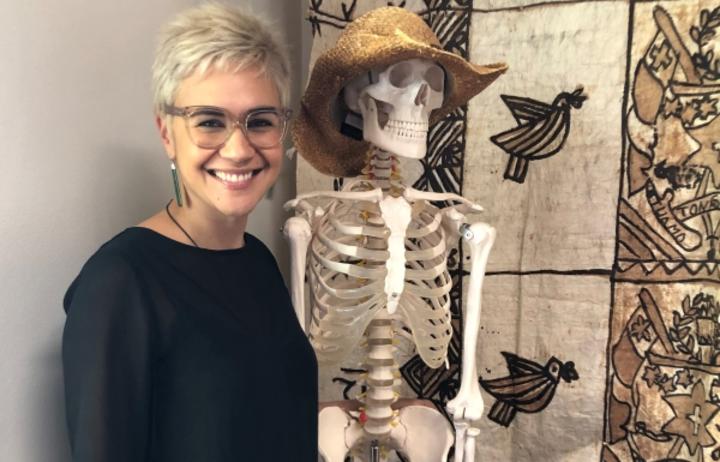 In 2012 Haifaa al-Mansour became the first Saudi woman to direct a feature film.

Wadjda which was centred on a 10-year-old Saudi girl living in Riyadh and her quest to own a bicycle, became a festival hit.

Her latest work The Perfect Candidate is another tale of female empowerment: this one the story of a doctor running for council in a society experiencing dramatic change. 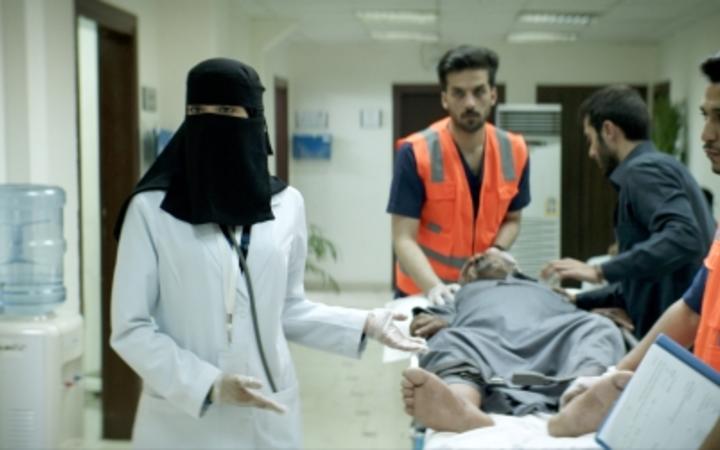