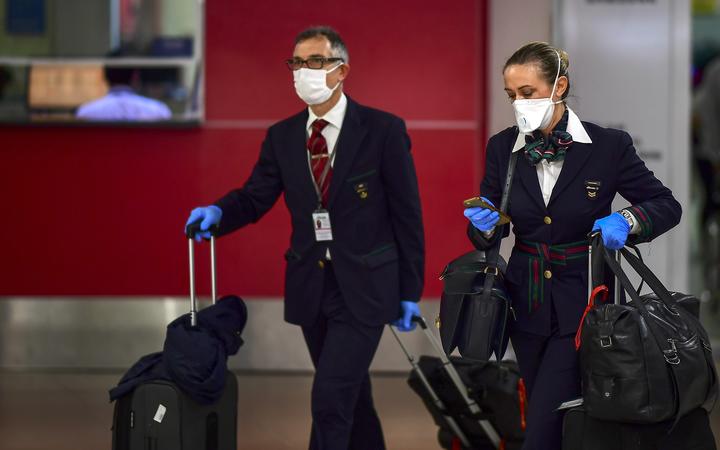 Dr Chris Smith, consultant virologist at Cambridge University, and one of BBC Radio 5 Live's Naked Scientists, is back with the latest info on COVID-19 including practical advice to help us manage the risks associated with it.

Among the subjects up for discussion: how effective are travel bans as a way of containing the virus, why Italy has been so hard hit, why children don't seem to be getting sick, and the influence of the weather on its future spread.

08:40 Life after COVID 19 - how the pandemic could shape the future

How will the ongoing global upheaval over the novel coronavirus outbreak shape our future lives?

He's also the author of End Times: A Brief Guide to the End of the World. He's been thinking about COVID-19's future impact on the economy, politics and the workplace.

Dr Maysoon Salama is the manager of the An-Nur Early Childhood Centre in Wigram.

Her husband was badly injured, and her son Atta Elayyan killed, in the attack on Christchurch's Al Noor Mosque on 15th March 2019.

Originally from Palestine, she trained as a food scientist and now operates two childcare centres, as well as being the National Coordinator for the Islamic Women's Council of New Zealand.

Approaching the first anniversary of the attack, she reflects on how far we've come, and the changes still needed to create an inclusive and safe society for all New Zealanders.

09:40 Professor Rewi Newnham:  Ancient pollen as a window into the past

Professor Rewi Newnham (Ngāpuhi) from Victoria University of Wellington studies ancient pollen for what it can tell us about our changing vegetation, and our changing climate.

His early experiences growing up in West Auckland on the boundary of the city and the Waitakeres first alerted him to the 'perennial power of pollen'.

This pushed him towards the study of fossilised pollen to reconstruct past vegetation, using this as a marker to measure environmental changes over time.

The study of these pollen records (or palynology) can also tell us about human and volcanic impacts on the natural environment, and he's interested in modern effects of pollen on human health (like hay fever).

Last November, he was elected as a fellow of The Royal Society in recognition of his work. 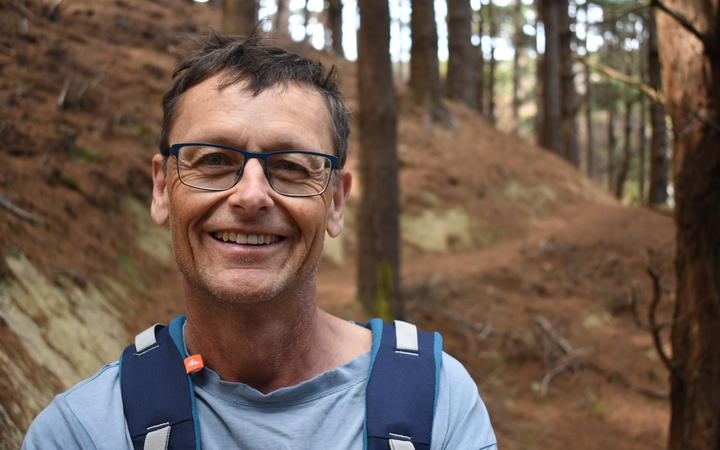 Hilary Mantel has won two Man-Booker awards and is tipped for a third with the release of The Mirror & The Light, the final book in her "Wolf Hall" trilogy, which follows the final chapters of Thomas Cromwell's life

The project, which includes 2009's Wolf Hall and 2012's Bring Up The Bodies, involved an exhaustive research and writing process that's lasted well over a decade.

We'll find out what's next for her. 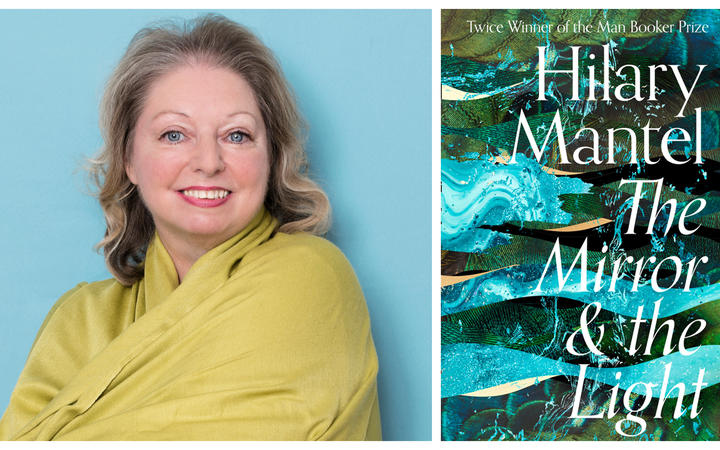 Hilary Mantel and the cover of her book "The Mirror & the Light" Photo: supplied / Els Zweerink / HarperCollins

His books include In the Shelter and Sorry for your Troubles, and he also presents the popular podcast Poetry Unbound.

He's in New Zealand as Victoria University of Wellington's St John's Visiting Scholar in Religion, and will deliver a series of public talks and workshops in Wellington, Dunedin and Auckland. 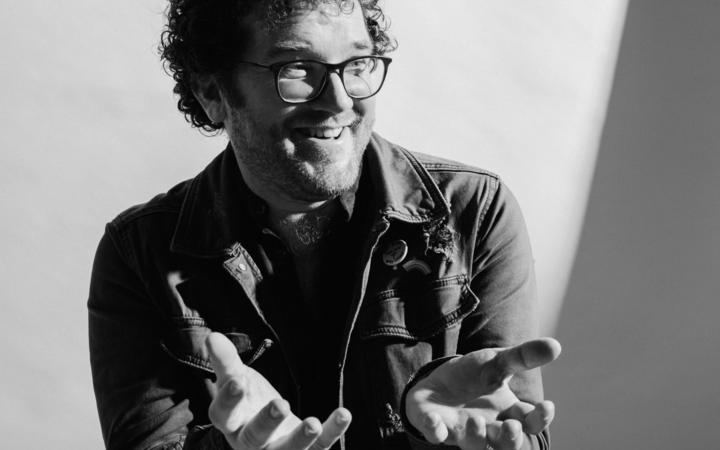 11:40 Kate's Klassics: I Know Why The Caged Bird Sings by Maya Angelou

Poet and writer Kate Camp returns for the latest installment of Kate's Klassics.

This week she reviews Maya Angelou's 1969 autobiographical work, I Know Why The Caged Bird Sings, a celebration of the restorative power of literature which covers the poet and writer's early life from the age of 3 until she becomes a mother aged 16.

Kate will be talking about this video: