This Saturday Morning: Kim begins the morning talking to Charlie Reid, one half of the Scottish music duo The Proclaimers, who are soon to include New Zealand in one of their extensive world tours; Debra Lee Baldwin knows all about succulent plants - including why thieves are targeting them; Michael Fuhrer talks about the drive to find better materials to make computing less of an energy hog; Nathan Joe explains his theatrical response to the success of the movie Crazy Rich Asians,  Reinier de Graaf is an architectural thinker and progressive voice - and also designs for Russian oligarchs; Nigerian author Chigozie Obioma's latest work once more follows the wayward spirits of his native Igbo people; 12-year-old Genesis Butler leads the Million Dollar Vegan campaign to help tackle climate change, and Fleur Adcock turns 85 - and celebrates with a trip back to New Zealand to launch her Collected Poems.

8.09  Charlie Reid - The Proclaimers on the way to Aotearoa 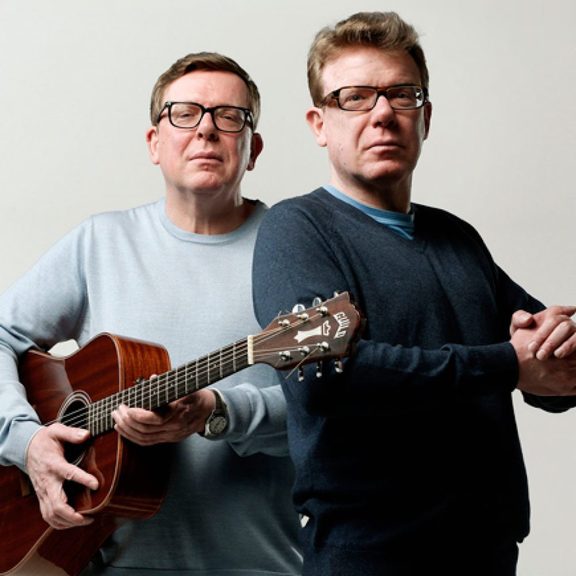 The Scottish twins Charlie and Craig Reid, known as the music duo The Proclaimers, released their debut album This is the Story in 1987. It contained their first hit - the politically-charged anti-Thatcher anthem 'Letter from America'. Next came the hugely-popular album Sunshine on Leith in 1988. The Reid brothers are long term supporters of the Scottish National Party and campaigners for an independent Scotland. The title track from their latest album, Angry Cyclist, reflects their dismay at Brexit and the US political scene. The Proclaimers are on a 14-month international tour and will play in several centres around Aotearoa in May. 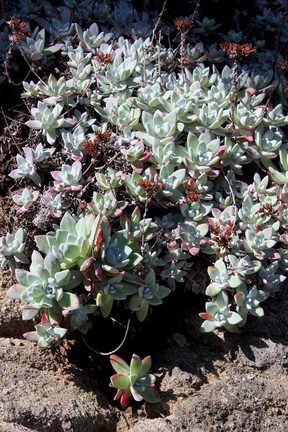 Succulent smugglers have been targeting a particularly beautiful specimen of the plant in southern California and last week two people were in court charged with poaching 1800 Dudleya farinosa, (or Powdery Liveforever) from a state park. It was the fourth such prosecution in a year and reflects a growing demand by Dudleya fans, especially those in China and Korea. San Diego-based Debra Lee Baldwin is a garden photojournalist, distributes a popular newsletter about succulents, and is the author of three books about growing succulents - her most recent is the second edition of Designing with Succulents, which came out in 2017. She says give them adequate light, good air circulation and fast-draining soil, and you can grow succulents in a pair of socks. 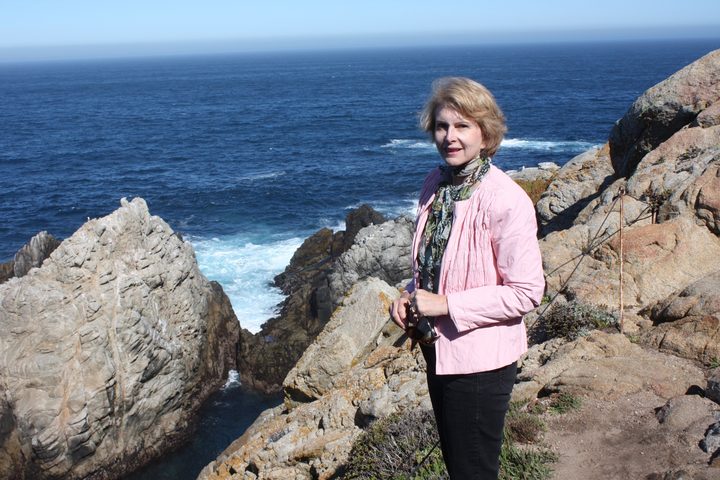 9.04 Michael Fuhrer - The Future of Computing 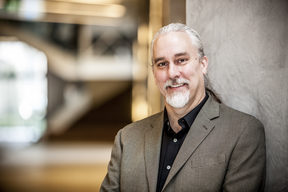 Professor Michael Fuhrer is an ARC (Australian Research Council) Laureate Fellow in the School of Physics at Monash University. He directs the ARC Centre of Excellence for Future Low-Energy Electronics Technologies (FLEET) and co-directs the Monash Centre for Atomically Thin Materials. Prior to coming to Monash, Fuhrer directed the Center for Nanophysics and Advanced Materials at the University of Maryland. He is a Fellow of the American Association for the Advancement of Science and the American Physical Society.  His research explores novel two-dimensional materials such as graphene. Fuhrer has been in New Zealand as a plenary speaker at the The MacDiarmid Instutute's AMN19 conference.

9.40 Nathan Joe - A new play for Auckland Fringe: I am Rachel Chu 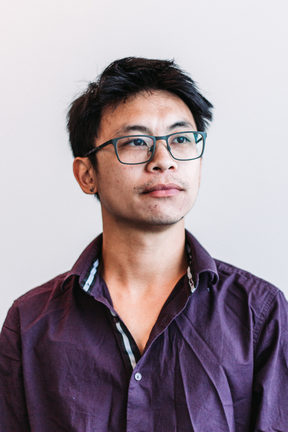 Nathan Joe is a NZ Broadcasting School graduate who has become an award-winning playwright and a theatre critic. He's staged Hippolytus Veiled and Like Sex at Auckland's Basement Theatre (winners of Playmarket's b425 award in 2015 and 2016), and contributed regularly to Auckland Fringe. Joe has been experimenting with unconventional theatre-making during the Basement's Salon (Penis Elegy) and One-on-One (For Your Eyes Only) performances. As a performer he has most recently been in Proudly Asian Theatre's reading of Singaporean play Pretty Butch and a featured poet as part of their spoken word event. 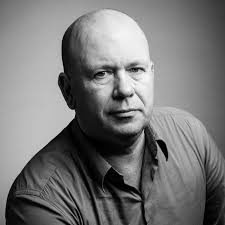 Dutch architect, planner, architectural theorist and writer Reinier de Graaf is in New Zealand for In:Situ, the NZ Institute of Architects Conference. de Graaf is a partner in the Rotterdam-based Office for Metropolitan Architecture (OMA). He joined in 1996 and over the past two decades has been responsible for the design and master-planning of projects in Western Europe, Russia and the Middle East, including De Rotterdam (2013), a 'vertical city' of three interconnected, mixed-use towers; the Amsterdam headquarters for fashion company G-Star (2014); and a redevelopment of the former Commonwealth Institute in London. He also led the planning of Skolkovo Innovation Centre (the 'Russian Silicon Valley') and the Greater Moscow Development Framework, and has been closely involved in the future planning of Schiphol Airport in Amsterdam and Hamad International Airport in Qatar. de Graaf's most recent book is Four Walls and a Roof: The Complex Nature of a Simple Profession (Harvard University Press, 2017),

The work of Reinier de Graaf at OMA 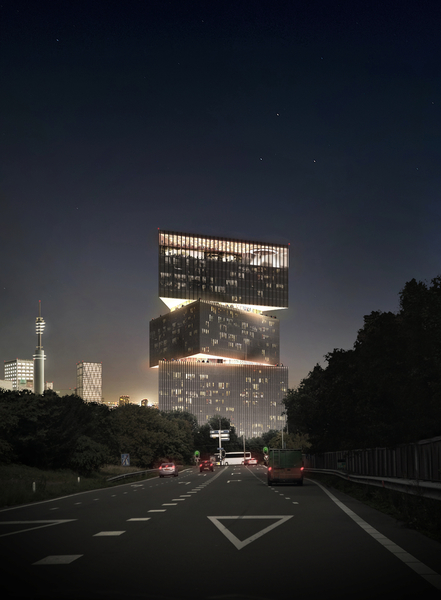 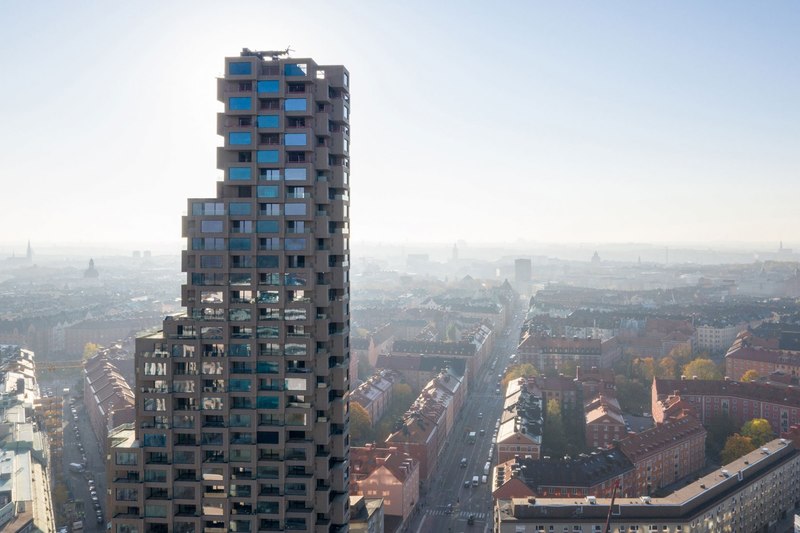 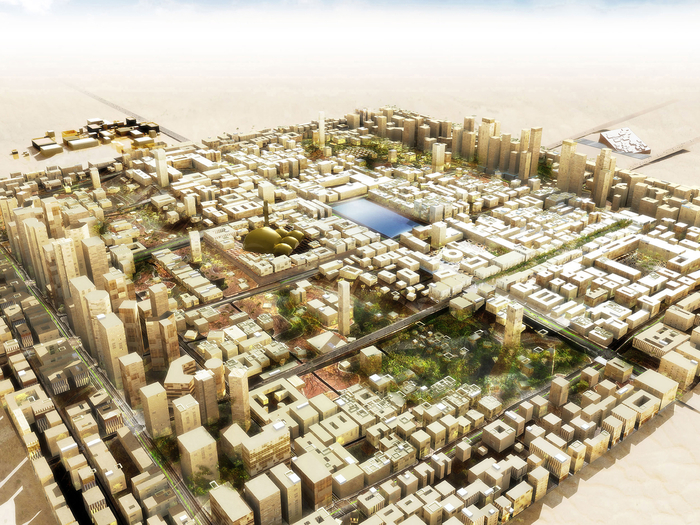 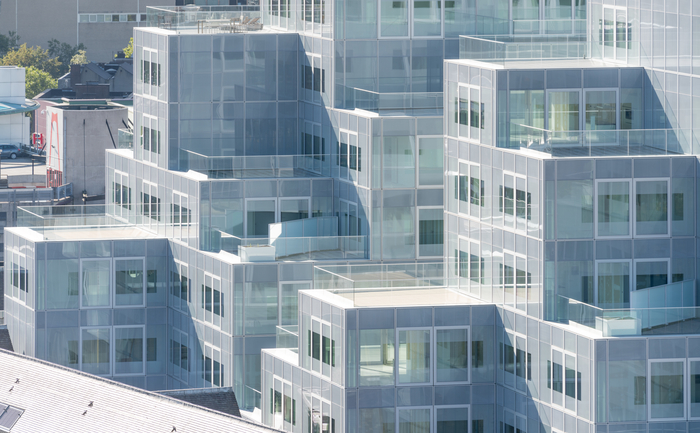 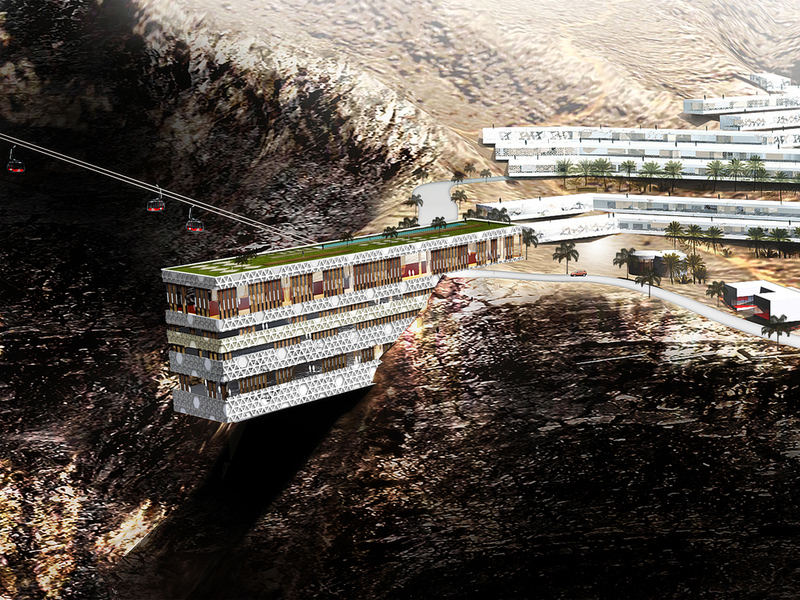 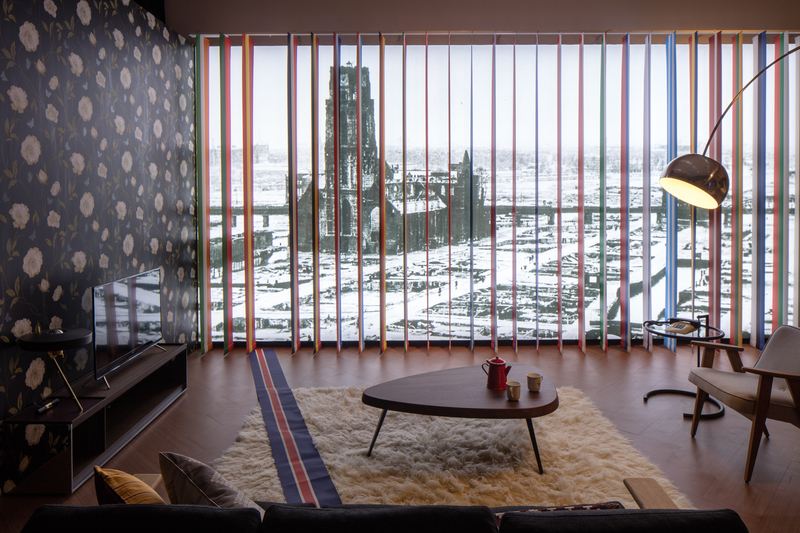 Nigerian Chigozie Obioma is the author of The Fishermen, which was a finalist for the Man Booker prize 2015, and a winner of four other awards, including an NAACP Image award, the FT/Oppenheimer prize for fiction, and several nominations. The novel, which is being translated in 26 languages, is also being adapted into a stage play. Obioma was named one of Foreign Policy's 100 Influential People of 2015. He is a professor of English and creative writing at the University of Nebraska-Lincoln. His second novel, a 'mystical tragicomedy' called  An Orchestra of Minorities, has just been published. 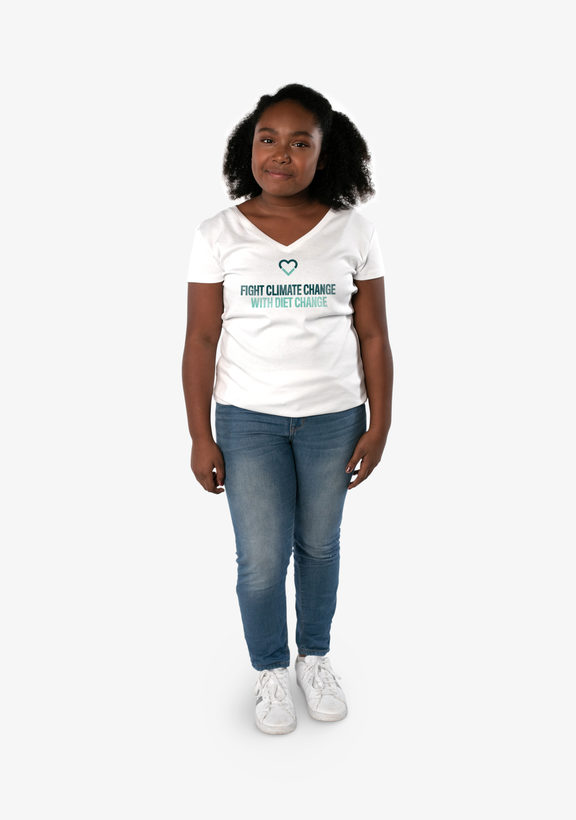 Genesis Butler became a vegan when she was six. Now 12, Butler is leading the Million Dollar Vegan campaign  to encourage people to eat less meat and dairy products in order to fight climate change. The campaign is backed by celebrities including Paul McCartney and is offering Pope Francis a million dollars for charity if he goes vegan for Lent. The Pope has been outspoken on environmental issues and in her message to him Butler seeks his support in tackling what she describes as "one of the largest underlying causes of the problems we face: animal agriculture". 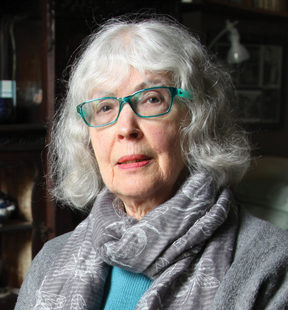 New Zealand poet, editor and translator, Fleur Adcock turned 85 on February 10 and is marking this milestone with the publication of her Collected Poems, which combines works in the era of 1960-2000, and four subsequent collections, in one volume. Adcock, who lives in England, has published many collections of poems, most recently The Land Ballot (2014) and Hoard (2017). She studied classics at Victoria University and is highly regarded for her translation of medieval Latin and 20th-century Romanian poetry. Adcock collaborated with composer Gillian Whitehead on a song cycle libretto and later a full-length opera about Eleanor of Aquitaine. Her awards include the 1961 Festival of Wellington Poetry Award, the Cholmondeley Award in 1976, the New Zealand National Book Award in 1984, an OBE in 1986, the Queen's Gold Medal for Poetry in 2006, and a CNZM for services to literature in 2008. She talks to Kim about her long career and picks her favourite poems from the book.

Books mentioned in this week's episode:

An Orchestra of Minorities