This Saturday Morning: Kim talks to Bronx-born Ruth Busch, who has made New Zealand home since 1982 - and she's been instrumental in creating a better family court in a long and distinguished career; queer performance artist Mika has laid bare his life in a new book; he's taking clowning to Broadway and Hollywood - mime, clown and entertainer David Shiner explains the magic behind KOOZA, the clown-heavy production he wrote and directed for Cirque du Soleil, which comes to NZ soon; Mike Sansom and Cathy O'Callaghan are Wellingtonians who have just experienced first-hand the ongoing human disaster of refugee processing on the Greek island of Lesvos; Aaron McDonald explains why blockchain has moved from being a buzz word to a widely-accepted transformative tool that he says will impact everybody, and finally, songwriter, TV host and soon to be mother-of-four Anika Moa drops by to preview her new, self-titled album. 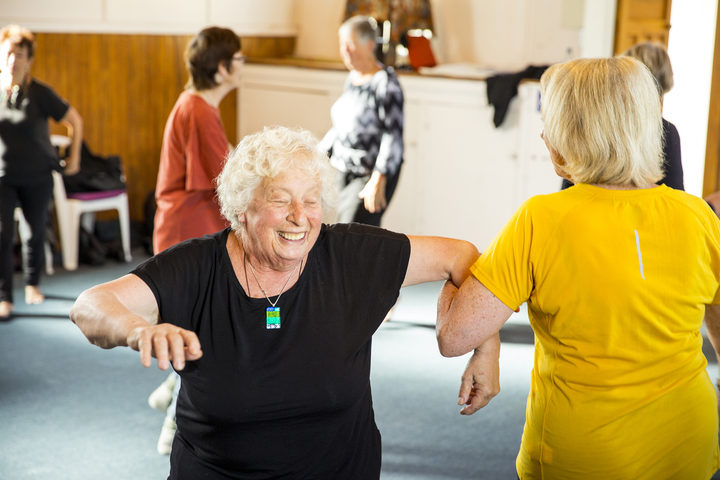 Ruth Busch was born in 1944 in the Bronx, New York, to Jews who had escaped the Holocaust. Training as a lawyer with an interest in civil rights, she moved to New Zealand in 1982 and shortly thereafter taught the first foundation law course at the University of Waikato. She wrote the report which formed the basis of the Domestic Violence Act 1995 and her work on the Bristol Ministerial Inquiry led to the enactment of the violence provisions in the (now) Care of Children Act. She is also a co-founder of the Hamilton Abuse Intervention Project, a domestic violence NGO which served as the pilot project for New Zealand. As well as running two free family law clinics in retirement, Busch is also a dancer with the New Zealand Dance Company's Feisty Feet Senior Dancers - and her troupe will perform with the NZDC's Youth Spring School on Saturday October 13th in a performance reflecting 125 years of suffrage called RESPECT: Perspectives in Motion, details here. 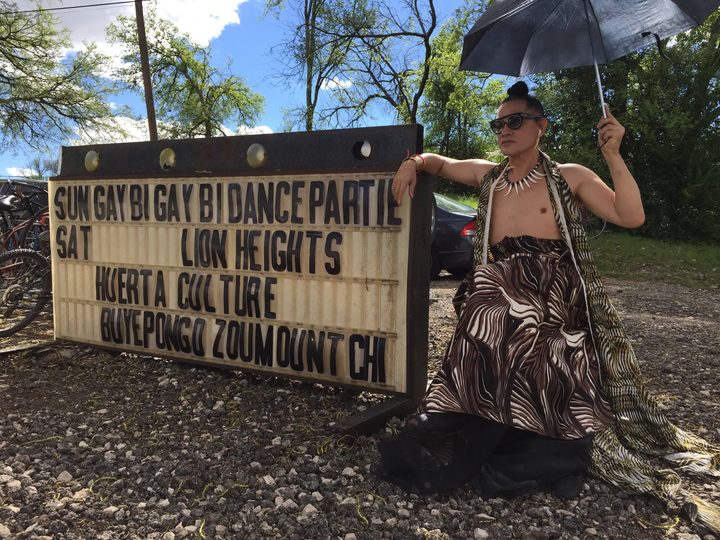 Mika in front of the sign at GayBiGayBi, Austin, 2015 Photo: supplied

Queer performance artist Mika grew up in Timaru, was adopted into a white family, and learnt Māori culture, he says, "from the back of a cereal box". He discovered disco in the 1970s, and worked with Carmen, Dalvanius Prime, Merata Mita and others to develop outrageous stage shows that toured the world. He's appeared in 20 TV series and specials, including playing a takatāpui in Jane Campion's Academy Award-winning film The Piano, sharing the screen with Harvey Keitel.  He's also toured his live shows to seven Edinburgh Festivals, and penned the world's first ever gay haka, Tēnei Tōku Ure (This Is My Penis). The story of Mika's life, I Have Loved Me a Man, written by Sharon Mazer, has just been released.

Mika: A life in performance 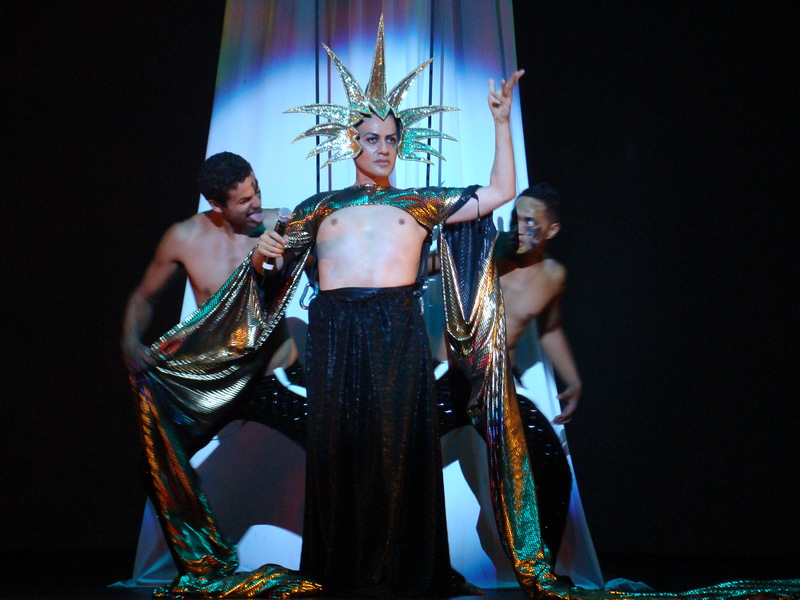 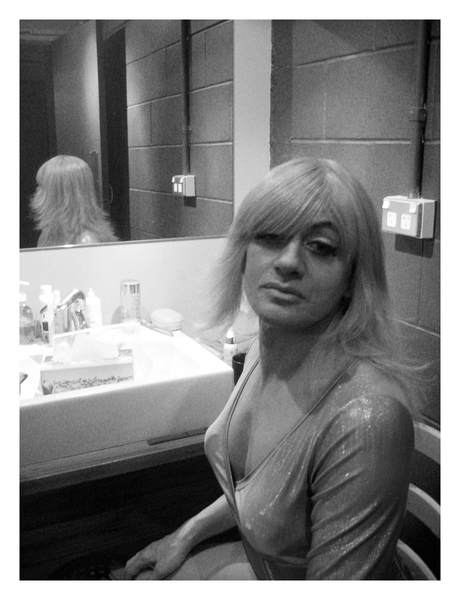 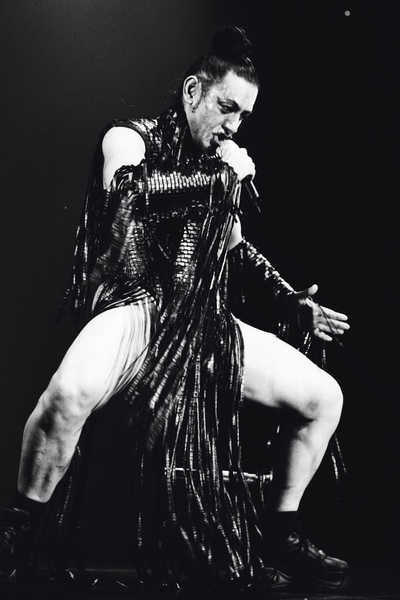 At the Adelaide Cabaret Festival, 2002. Costume by DeeZaStar; leather piupiu made from car upholstery. / Nick Vovers 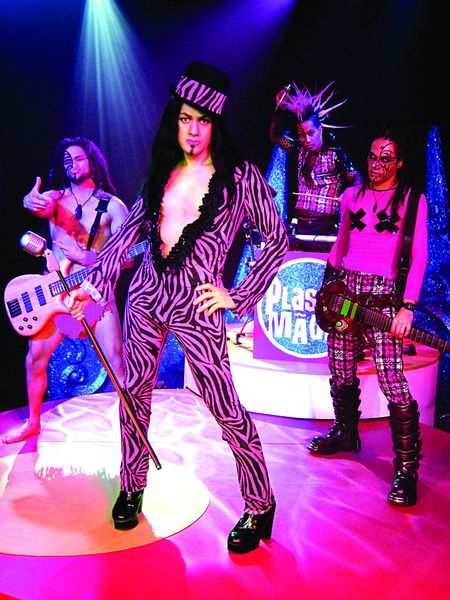 Pastic Maori perform the Divine classic: 'Your Think You're a Man, But You're Only a Boy' 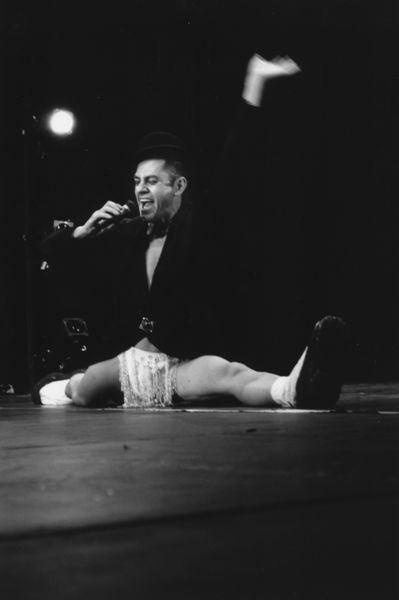 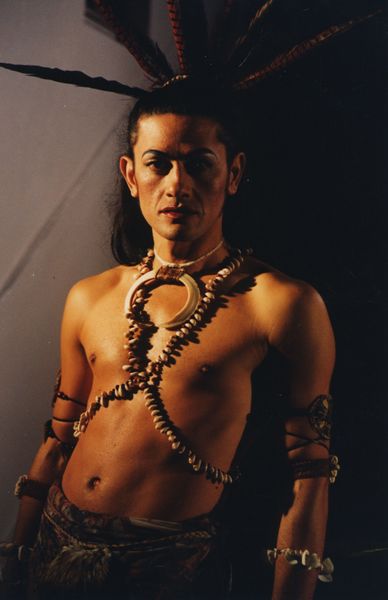 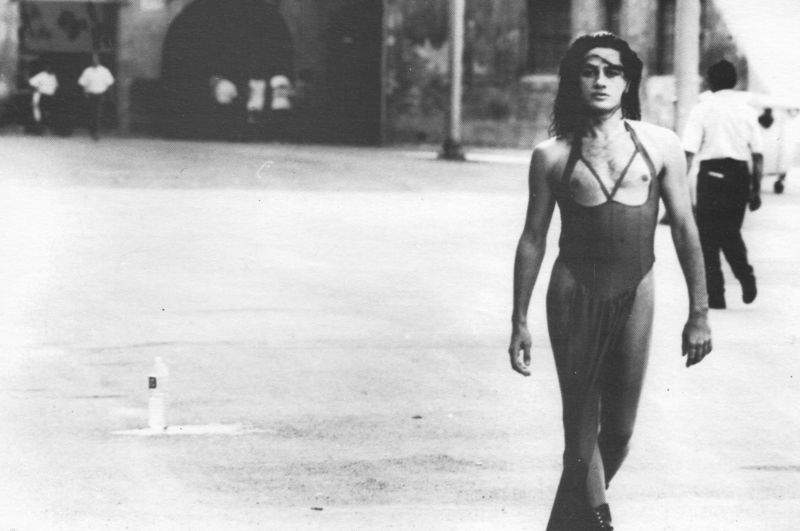 At the Cultural Olympiad of Barcelona, 1992. / Cindy Marler 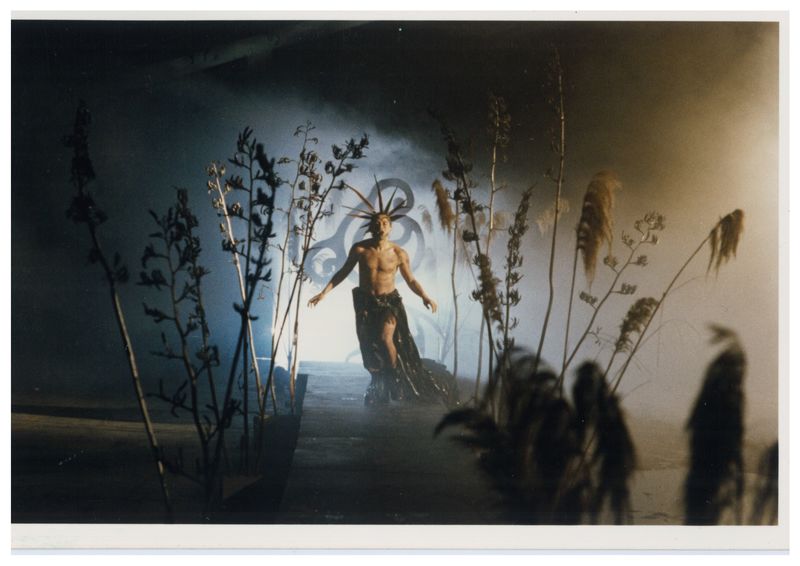 From the 'Ahi Ataahua' film, directed by Waka Attewell, 1998. Costume by Pacific Sisters. 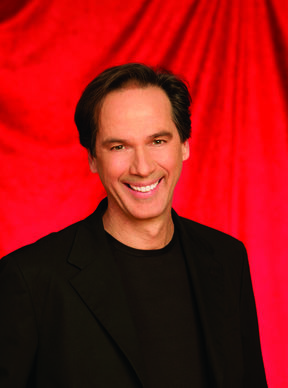 Boston-born David Shiner started his career as a street mime in Paris. He went on to perform with a succession of well-known companies, joining Cirque du Soleil in 1990, where his antics in the production of Novelle Experience, including stepping through, on and over much of the audience and his staging of a mock silent-movie melodrama, singled him out.  He went on to write and direct the Cirque du Soleil production KOOZA, which is a return to the revue's origins with a focus on acrobatic performance and the art of clowning.  KOOZA will tour New Zealand, starting in February 2019, details here. David Shiner has also starred in films and on Broadway, with his two-man, wordless show Fool Moon running for seven years on Broadway and winning a special Tony Award for Live Theatrical Presentation in 1999. 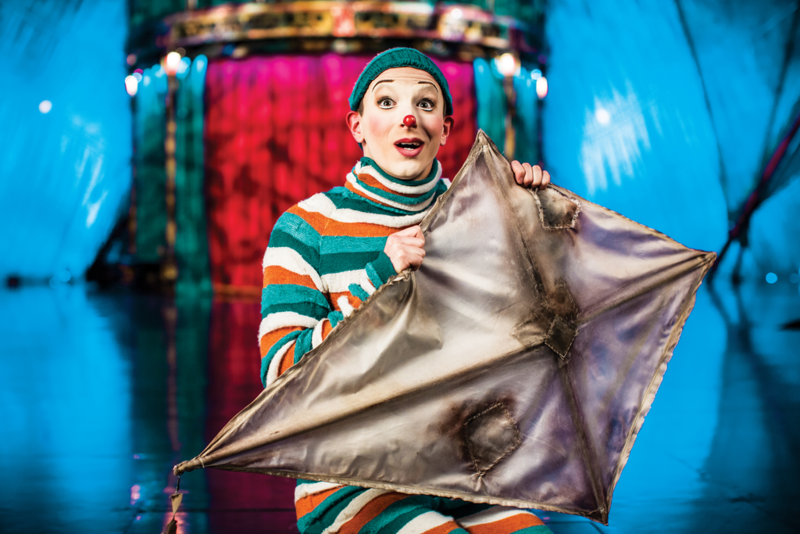 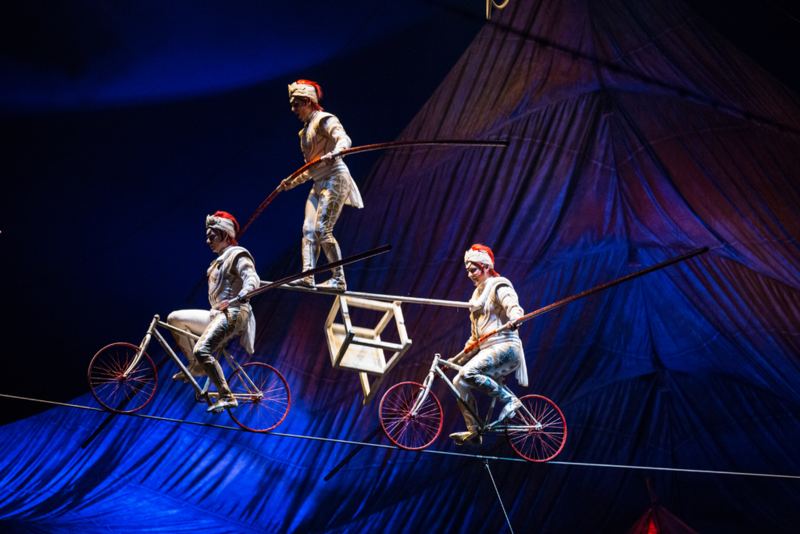 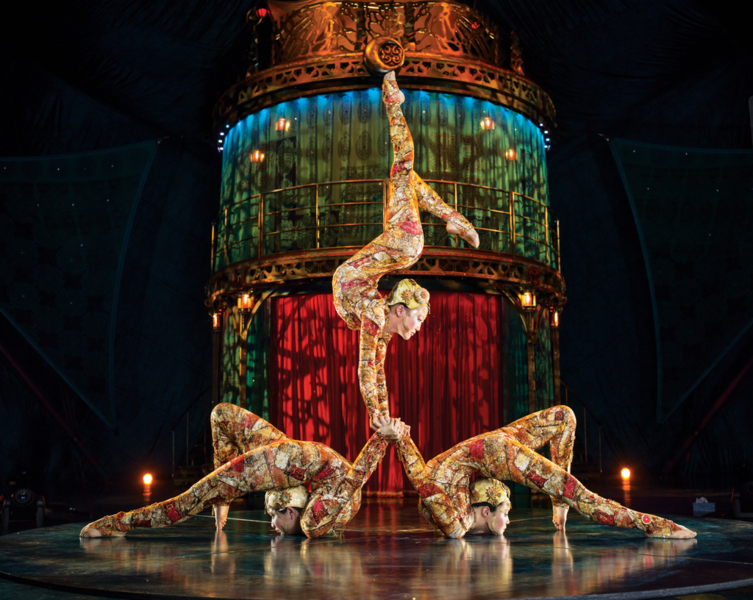 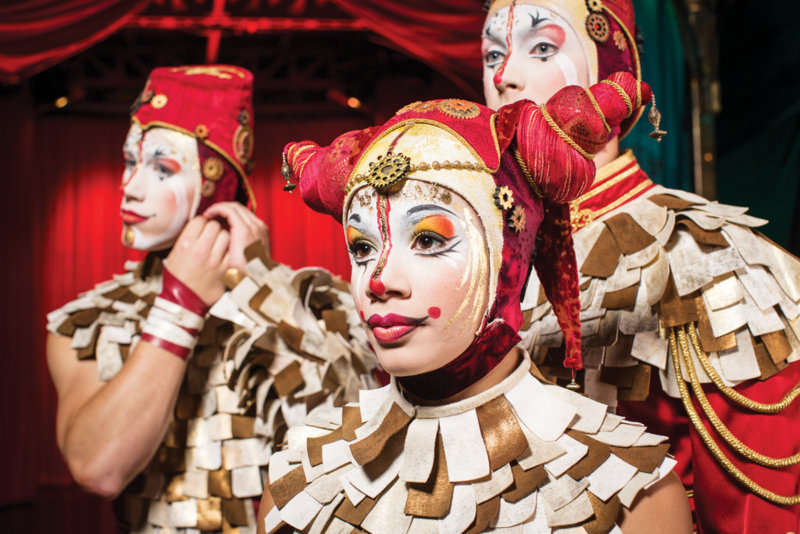 Wellington couple Mike Sansom and Cathy O'Callaghan recently spent three weeks on the Greek Island of Lesvos where they volunteered at refugee camps. Lesvos is temporary home to thousands of refugees from Afghanistan, Syria, Iran, Iraq, South Sudan, Eritrea, Nigeria, and Congo - and the population rises every day. Sansom and O'Callaghan, who have decades of experience in development aid and human rights advocacy, say conditions at the camps are horrific - and conflict, sexual violence, self-harm and mental illness are burgeoning while authorities including the Greek government and the UN are failing to act.

Refugee life on the island of Lesvos 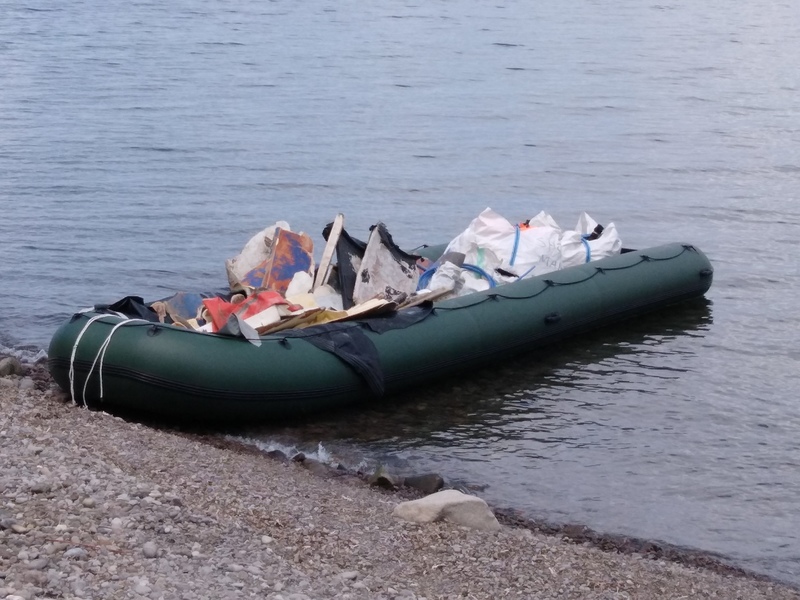 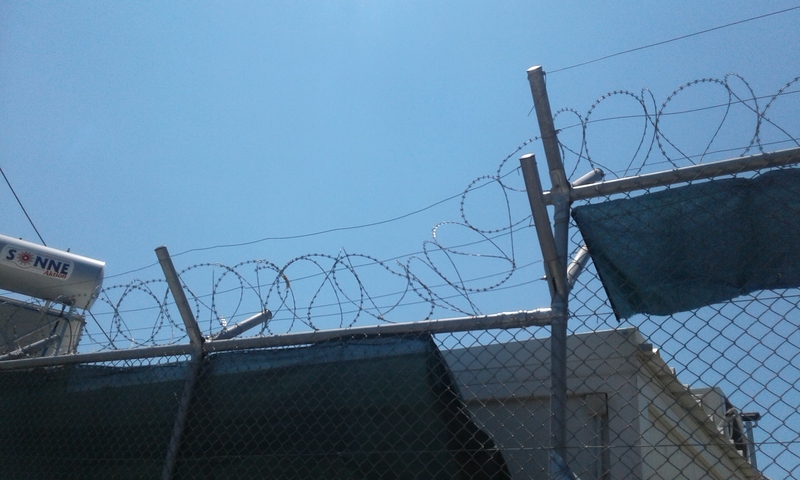 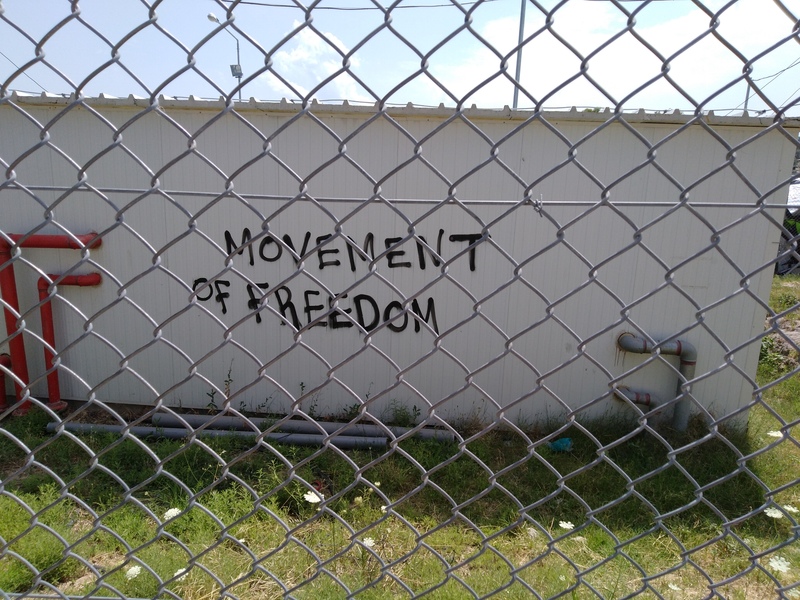 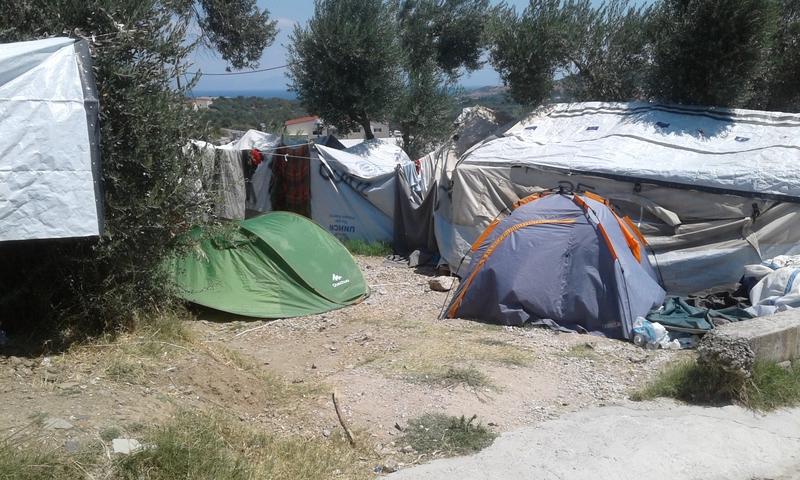 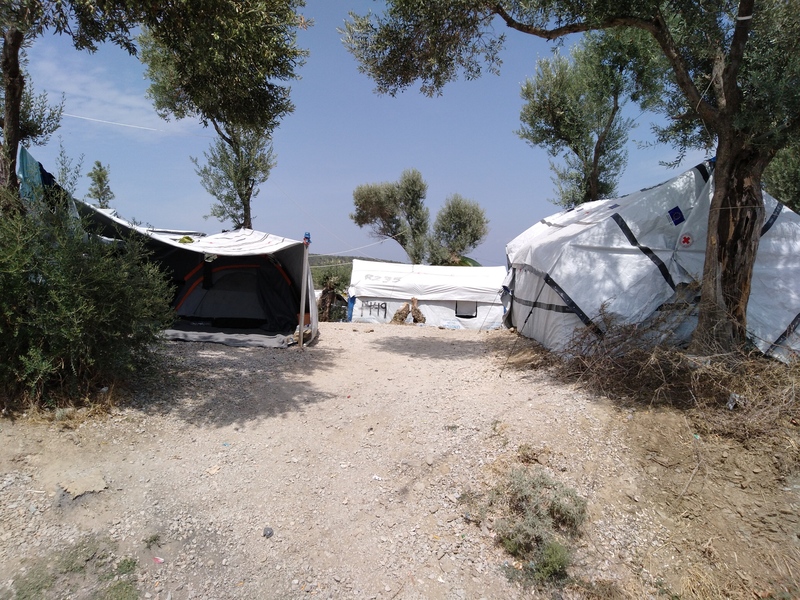 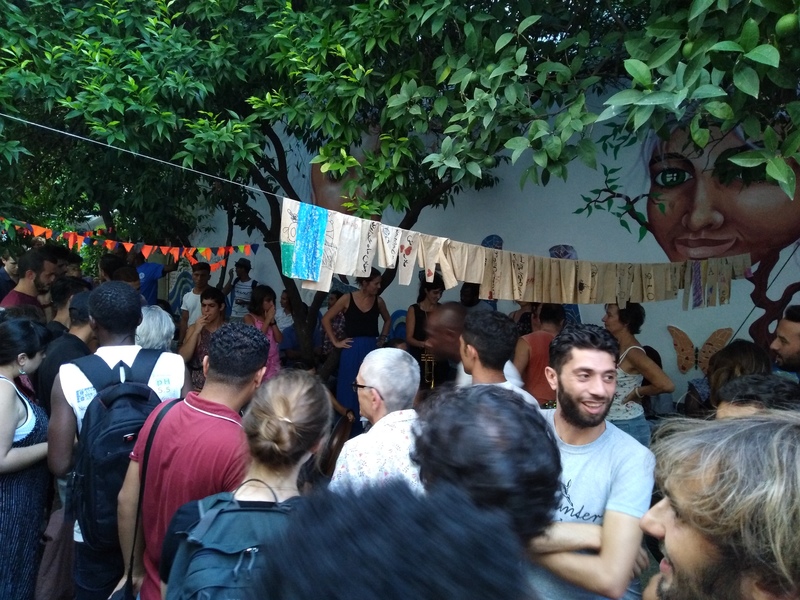 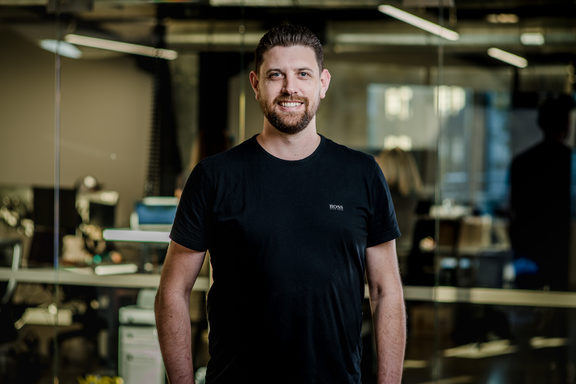 Blockchain technology is set to transform business, Government and society, according to promoters of a conference in Auckland next week. Although many people associate blockchain with crypotcurrency trading, those attending the Blockworks conference - including representatives of government, higher education and some of the country's largest companies - say the applications are much wider, and will be transformative. Kim talks to Aaron McDonald, CEO of Centrality -  Australasia's largest and one of the world's top blockchain projects -  to get a primer on blockchain and why it is so important. 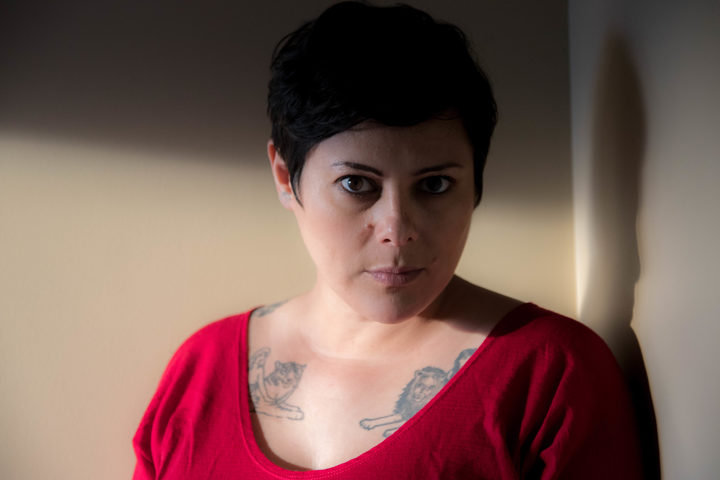 Musician, singer and songwriter Anika Moa has this week released her sixth studio album and is about to go on tour. The album is a self-titled work, recorded in New Orleans with producer Brady Blade. Moa has been making music for 20 years, including two Songs For Bubbas albums (inspired by the arrival of her twin sons), and has toured widely. Latterly she has also found success as a television personality, with her live studio show All Talk With Anika Moa, and Anika Moa Unleashed, and as a popular fill-in presenter on TVOne's Seven Sharp.  Moa is a mother of three. She is expecting her fourth child, with wife Natasha Utting.

I Have Loved Me a Man: The Life and Times of Mika

by Sharon Mazer. With a Foreword by Witi Ihimaera