This Saturday Morning: Kim talks to journalist and writer Jeanne Marie Laskas about her new work, To Obama, which looks in-depth at select letters sent to President Obama - just some of the seven million he received during his eight years as POTUS; musician and political campaigner Billy Bragg previews his return to New Zealand in November; Washington Post opinion writer Charles Lane updates us on the Kavanaugh hearings; English professor Merve Emre has delved into the background of the women who developed the Myers Briggs personality test, now commonly used in corporate life; John Britten's daughter Isabelle Weston talks about the six year quest to revive her father's quake-battered historic home, and finally, Hello Sailor alumnus Harry Lyon has sailed off in his own direction with his first solo album in his 40-year career, To The Sea. 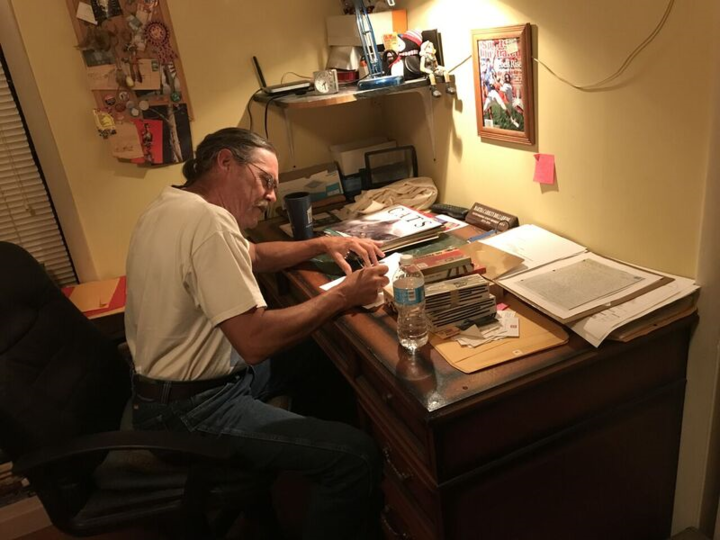 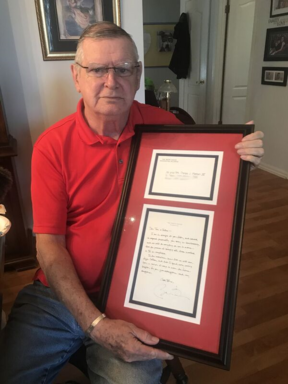 Thomas Meehan, father of Colleen Barkow who was killed in the World Trade Centre attack, with his letter from President Obama. Photo: supplied

Jeanne Marie Laskas is the New York Times bestselling author of Concussion and her 2009 GQ article 'Game Brain' inspired the Golden Globe-nominated movie, Concussion, starring Will Smith and Alec Baldwin. She is the author of seven books, including Hidden America and The Exact Same Moon. Her writing has appeared in the New Yorker, GQ, Esquire, the New York Times Magazine and many other publications. She is a professor at the University of Pittsburgh, where she teaches creative writing, and lives on a horse farm in Pennsylvania with her family. Laskas speaks to Kim about her latest book, To Obama: With Love, Joy, Hate and Despair, which looks in detail at a small number of the approximately seven million letters sent to Barack Obama during his years as US President.  She also looks at the writers, including Bobby Ingram, pictured above, whose letter made a huge impression on Obama. 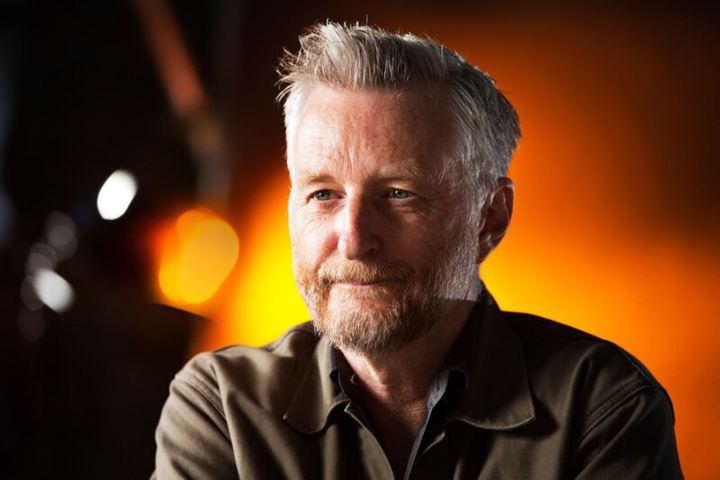 Musician and social activist Billy Bragg released his first album, Life's a Riot, 35 years ago, containing seven songs recorded on a punk rock electric guitar. The album's sleeve bore the message ‘Pay no more than £2.99’, and it went on to chart at number 30 after being played by Radio 1 icon John Peel. Bragg's championing of social justice has provided the theme to 13 studio albums, eight compilations, two box sets, and countless tours, and in May 2018, he was honoured with the PRS Outstanding Contribution to British Music award at the Ivor Novello awards. Bragg returns to New Zealand in November to perform a three-night retrospective, details here. 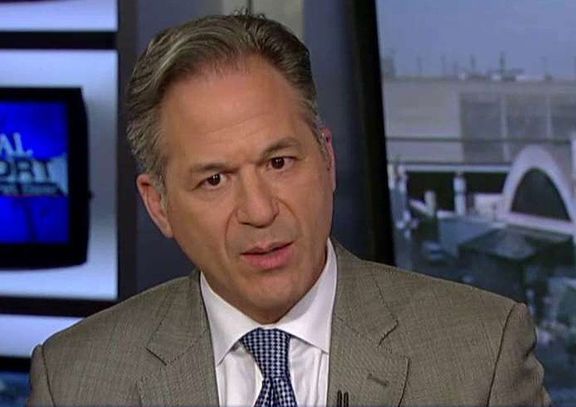 After a gripping day of testimony yesterday from Supreme Court nominee Brett Kavanaugh, and the woman accusing him of historic sexual assault, Christine Blasey Ford, the Senate Judiciary Committee has voted, as expected, to approve of Kavanaugh's nomination.  However, a handful of key Republican senators threaten to scupper the final vote by the Senate - they've asked for a week-long FBI investigation into Ford's allegations. Kim Hill looks at the facts with journalist Charles (Chuck) Lane - an opinion writer for The Washington Post. Charles Lane was a finalist for the 2009 Pulitzer Prize in editorial writing. He is the author of The Day Freedom Died: The Colfax Massacre, the Supreme Court and the Betrayal of Reconstruction and a frequent commentator on television and radio.

10:04  Merve Emre - What's Your Type: The history of the Myers-Briggs Personality Test 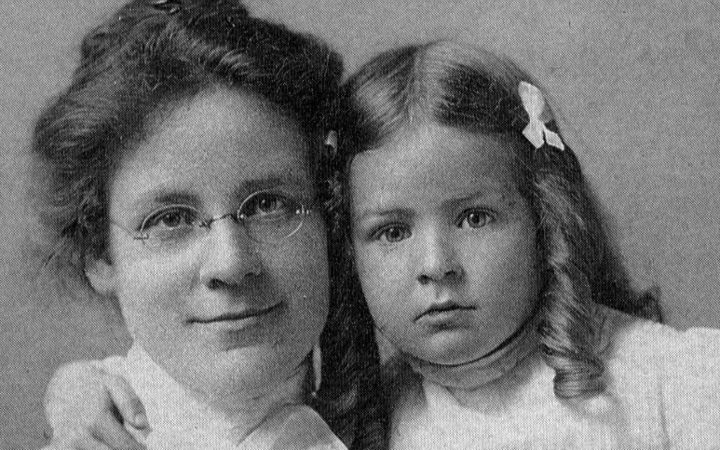 Merve Emre completed her PhD at Yale, her BA at Harvard and is currently Associate Professor of American Literature at Worcester College, Oxford.  She is Senior Humanities Editor at the Los Angeles Review of Books and has written for The New Yorker, Harper's Magazine and The New Republic, among others. Her first book was Paraliterary: The Making of Bad Readers in Postwar America (2017).  She will be talking to Kim about her new book, What's Your Type?: The Strange History of Myers-Briggs and the Birth of Personality Testing, which looks at the world's most popular personality test and the mother-daughter team who conceived it almost 100 years ago. 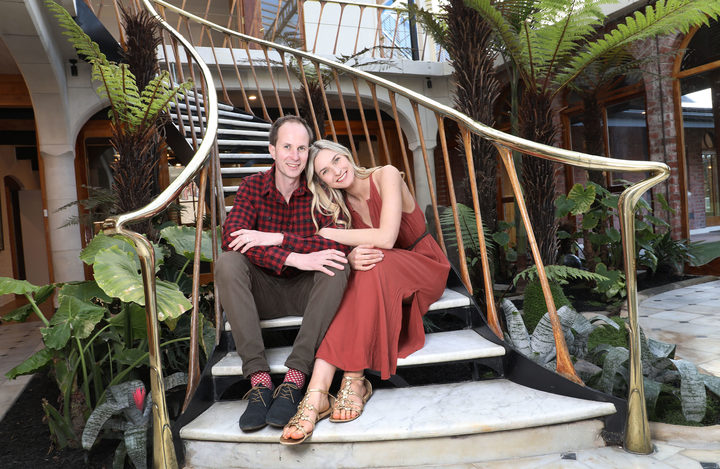 In 1978 world-class motorcycle designer John Britten bought a derelict stable block in Christchurch and painstakingly converted it into a home where he raised his family and built his revolutionary V1000 motorbike.  The family continued to live there after his death in 1995, but were forced to abandon it when it sustained serious damage during the 2011 Canterbury earthquakes. After sitting broken and empty for six years, Isabelle Weston, John's eldest daughter, and her husband Tim undertook to restore and revamp the house with a view to running it as a B&B. The story of their epic project features in the first episode of Grand Designs New Zealand series four, which premieres on TV3, on October 3.

A peek at Britten Stables 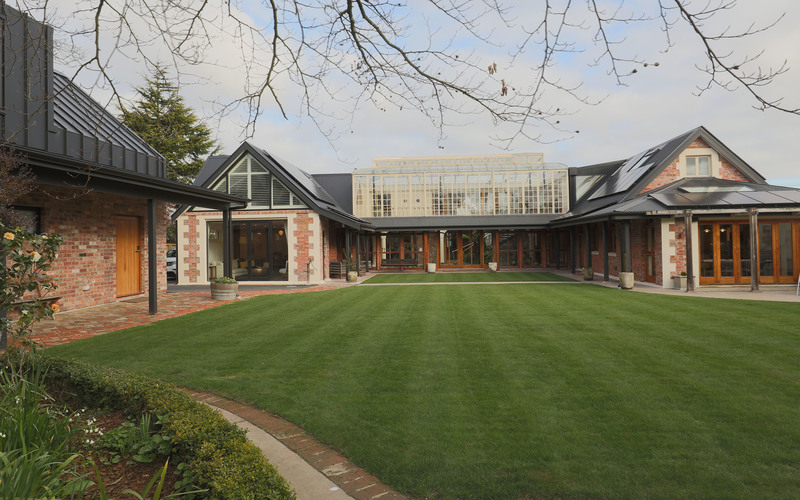 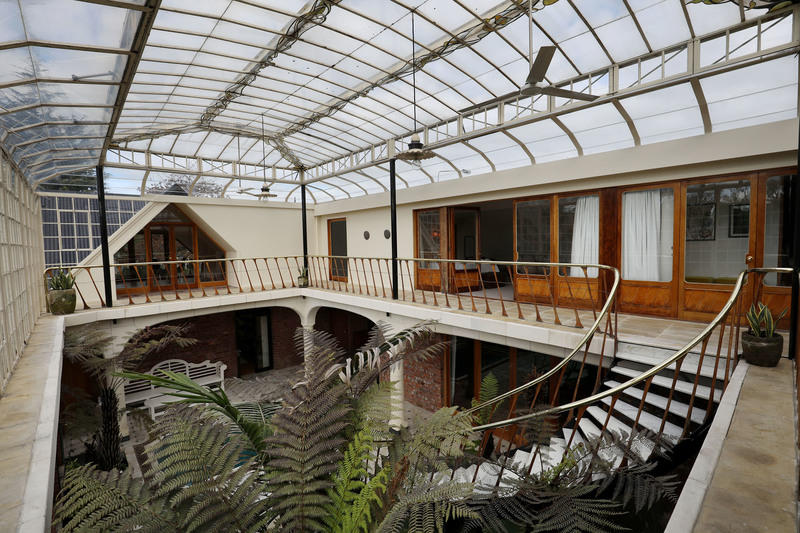 The interior of Britten Stables 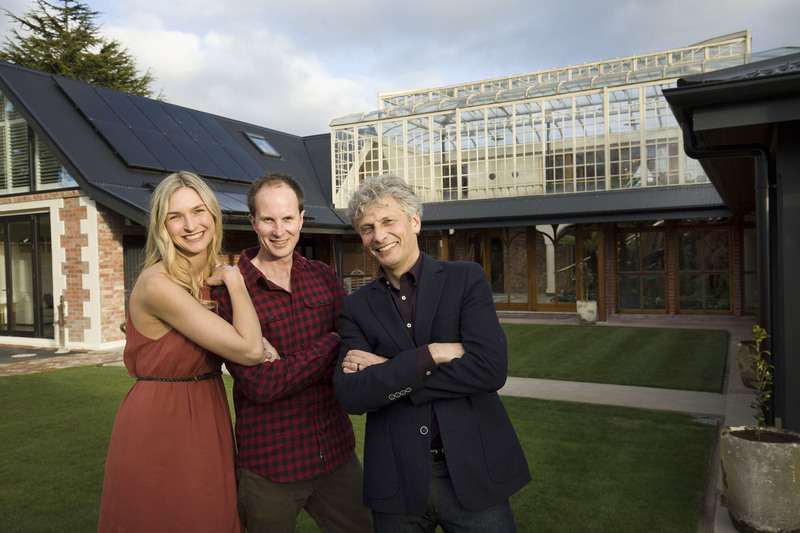 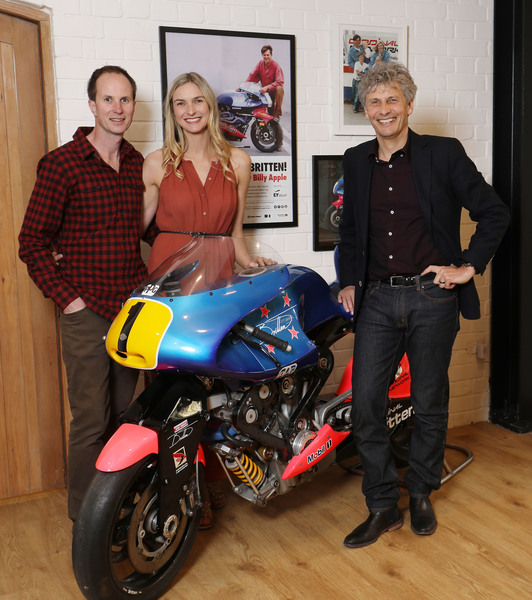 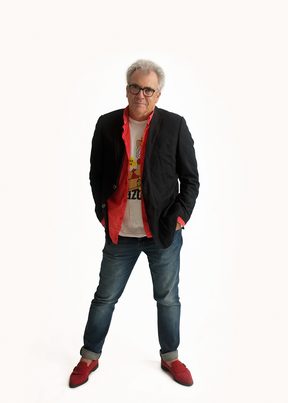 To the Sea is the first solo album for Harry Lyon - the co-founder, guitar player and songwriter with NZ Hall of Fame band Hello Sailor. His songwriting credits include 'Lyin' in the Sand' and 'Watch Your Back' from Hello Sailor's award- winning first album Dr I Like Your Medicine; 1981 Single of the Year for 'Coup D'Etat'; and 'Muscles', that featured on Midge Marsden's Burning Rain album and was a 1991 APRA Silver Scroll finalist. Lyon also played with The Pink Flamingos, Hammond Gamble, and The Legionnaires for whom he wrote the Top 20 single 'You Bring Out the Worst in Me'. For his upcoming To the Sea tour, Lyon has assembled a band of musicians with a strong connection to the Music and Audio Institute of New Zealand (MAINZ) where he worked until mid-2017.

To Obama: With Love, Joy, Anger, and Hope

The Personality Brokers: The Strange History of Myers-Briggs and the Birth of Personality Testing