This Saturday morning - Kim discusses ageing, retirement, and when exactly a person can be considered to be old, with Sarah Harper, Professor of Gerontology at the University of Oxford; Doireann Ní Ghríofa reads some of her poems in the Irish language; self-described "adventurous girl" Robin Green recounts the heady days of writing for Rolling Stone in the 1970s; Shivshankar Menon discusses the rise of India's economy in a world dominated by "the new authoritarians"; Philip Temple is exploring the life of the talented, charming and depressive Maurice Shadbolt; Europe was once an archipelago in a tropical sea and Professor Tim Flannery is revealing some of its ancient secrets in a new book; and what's up with children's authors - Kate De Goldi investigates. 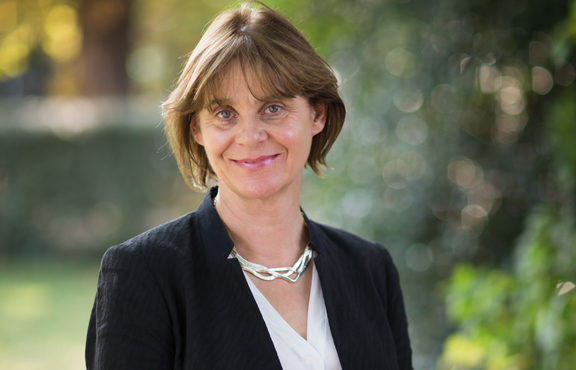 With a background in anthropology and population studies, Sarah Harper is Professor of Gerontology at the University of Oxford, a Fellow at University College, and the founding director of the Oxford Institute of Population Ageing. Harper served on the UK Prime Minister's Council for Science and Technology, and in 2017 she was director of the Royal Institution of Great Britain. She is a director and trustee of the UK Research Integrity Office and a member of the Board of Health Data Research UK. Harper was appointed a CBE in 2018 for services to demography. She is currently researching the impact of falling fertility and increasing life expectancy, with a particular interest in Asia and Africa. For the past four years she been a judge for the $250,000 Ryman Prize, awarded for work into improving the quality of life for older people, which Prime Minister Jacinda Adern presents this week. 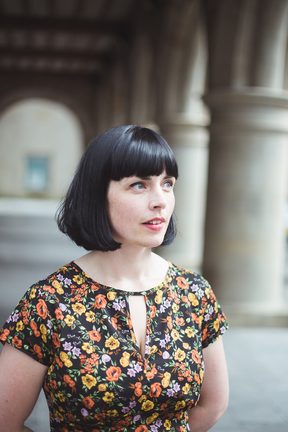 Doireann Ní Ghríofa writes prose and poetry, in both Irish and English. She works on cross-disciplinary collaborations, fusing poetry with film, dance, music, and visual art. Born in Galway in 1981, she grew up in rural County Clare, learning Irish through the Gaelscoil system of immersion education. She is a qualified teacher, and holds an MA in Modern Irish Literature/Nua-Ghaeilge (UCC). Ní Ghríofa has published widely in literary magazines in Ireland and abroad. She has received two literature bursaries from the Arts Council of Ireland (2011 and 2013) and has also been awarded The Rooney Prize for Irish Literature (2016), The Michael Hartnett Poetry Prize (2016), a Seamus Heaney Fellowship (Queen's University, Belfast, 2018), The Wigtown Award for Gaelic Poetry in translation (Scotland, 2012), and the Ostana Prize (Italy, 2018). She has published five collections of poetry - the most recent is Lies - written in Irish with Ní Ghríofa's English translations. Ní Ghríofa is coming to Aotearoa next month for LitCrawl in Wellington. 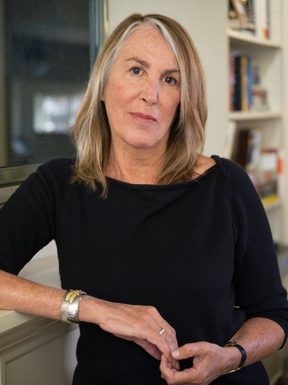 In the wild 1970s, Robin Green was the only woman writing for Rolling Stone magazine and she has recently published a funny, candid, tell-all memoir - The Only Girl: My Life and Times on the Masthead of Rolling Stone Magazine. Described by one reviewer as "a fascinatingly direct account of a woman in a man's world", Green recounts how she was removed from the magazine's masthead, in a chapter called "A Big Journalistic No-No". She went on to write for TV shows The Sopranos and Northern Exposure, and created, with her husband Mitchell Burgess, the CBS drama, Blue Bloods.  She is an alumna of Brown University and holds an MFA from the University of Iowa Writer's Workshop. Green won an Emmy Award and two Golden Globe Awards for her work on Northern Exposure. She was awarded the 2001 and 2003 Emmys for Best Writing of a Drama Series for episodes of The Sopranos, as well as in 2004 for Outstanding Drama Series. In addition she has won two Peabody Awards and a Golden Globe for that show. 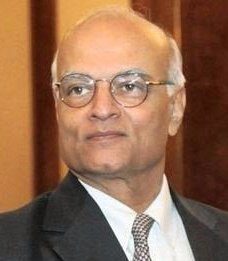 India is now the fastest-growing major economy in the world. Shivshankar Menon joins Kim to discuss geopolitics, shifting philosophies and alliances, and the global players he describes as "the new authoritarians". Menon is a former Indian foreign secretary and national security adviser, and one of Foreign Policy magazine's Top 100 Global Thinkers.  A career diplomat, he has served as Ambassador or High Commissioner of India to Israel, Sri Lanka, China, and Pakistan. He was a member of India's Atomic Energy Commission from 2008 to 2014 and served in India's missions to the International Atomic Energy Agency. He is currently the chairman of the Advisory Board of the Institute of Chinese Studies in New Delhi, a Distinguished Fellow at the Brookings Institution, Washington, and a Distinguished Visiting Fellow at the Institute of South Asian Studies at National University of Singapore. He has been in Aotearoa this week to present a lecture for the New Zealand India Research Institute based at Victoria University of Wellington. 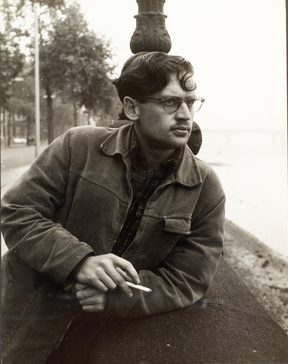 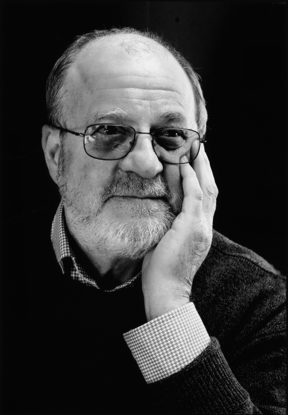 New Zealand journalist and award-winning author Maurice Shadbolt believed New Zealanders should tell their own stories - and now his story is being told in Life as a Novel: A biography of Maurice Shadbolt, Volume One 1932 to 1973, written by Philip Temple. Temple knew Shadbolt and tells of his political activism, his close friendships with other artists of his time including James K Baxter and Colin McCahon, and his increasingly fraught personal life. Temple himself is a prolific writer of fiction and non-fiction and over the years he has been awarded several fellowships, including the Katherine Mansfield Memorial Fellowship (1979), the Robert Burns Fellowship (1980), the 1996 NZ National Library Fellowship, a Berliner Künstlerprogramm stipendium in 1987 and the 2003 Creative New Zealand Berlin Writers Residency. In 2005, he was invested as an Officer of the New Zealand Order of Merit (ONZM) for Services to Literature and given a Prime Minister's Award for Literary Achievement. He is currently working on Volume Two of Shadbolt's life. 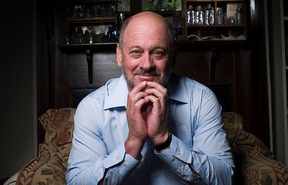 Author, scientist, explorer and conservationist, Professor Tim Flannery has turned his attention to Europe in his latest book, Europe: A Natural History. It's a story of huge animals, shifting islands, eccentric scientists and the impact of modern humans. Flannery has held various academic positions including Professor at the University of Adelaide, director of the South Australian Museum and principal research scientist at the Australian Museum. His many books include The Future Eaters, The Weather Makers and Atmosphere of Hope. He is currently head of the Australian Climate Council. 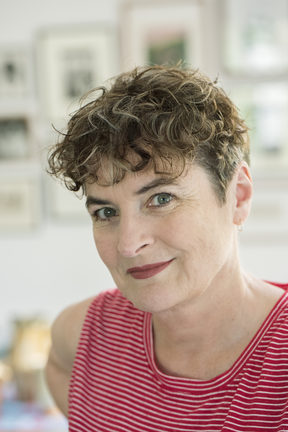 Kate De Goldi joins Kim to discuss the children's books that have been branded racist or sexist since they were first published, and have become controversial in the modern day - among the authors are William Mayne, Laura Ingalls Wilder and Hugh Loftus - as well as recent accusations against several American male writers of YA and children's books. Kate De Goldi's most recent novel, From the Cutting Room of Barney Kettle (Longacre), won the junior fiction category at the 2016 Book Awards for Children and Young Adults.

A Game of Dark by William Mayne

Little House on the Prairie by Laura Ingalls Wilder

The Voyages of Doctor Doolittle by Hugh Lofting

The Land of Green Ginger by Noel Langley

The Maze Runner by James Dashner

Thirteen Reasons Why by Jay Asher