This Saturday Morning: Kim starts with an update on Hurricane Florence which is expected to be on or close to the Carolinas as we go to air - bringing with it torrential rain that's expected to fall through the weekend; Balclutha-born Robert Webster, a world-renowned virologist, discusses his fascinating work on influenza;  Dame Louise Casey on courting controversy in her high-profile public service jobs in the UK; bone artist Bruce Mahalski on his Dunedin Museum of Natural Mystery; Dr Andrew Das explains the work on Vitamin C and cancer research that led him to receive a substantial grant; Unity Books Auckland owner Jo McColl on 40 years selling books - and being the daughter of a jazz enthusiast, and finally Kate Camp revisits the 1929 book Passing, described at the time as "the tragic story of a beautiful light-skinned mulatto passing for white in high society". 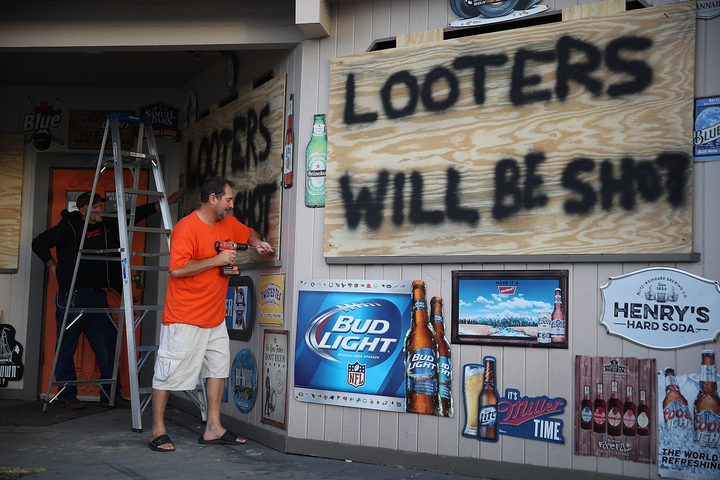 Doug Lewis (L) and Chris Williams use plywood with the words 'Looters will be shot' to cover the windows of Knuckleheads bar as they try to protect the business ahead of the arrival of Hurricane Florence. Photo: AFP

As Hurricane Florence hits land, millions of people in the US Carolinas have been evacuated from their homes as high winds and floods caused by rain and storm surges hit the area. Feature Story News correspondent Harry Horton speaks to Kim from Wilmington, North Carolina - where the eye of the hurricane was forecast to arrive a few hours earlier.


8:20 Professor Robert Webster - author of Flu Hunter: Unlocking the Secrets of a Virus 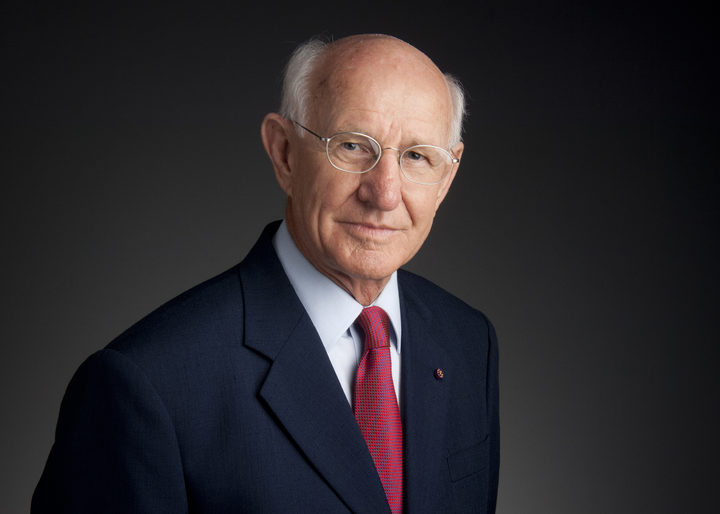 Balclutha-born Professor Robert Webster is a world-renowned virologist and international expert in influenza who was among the first scientists to acknowledge a link between human and avian flu. His team isolated and identified the avian-adapted strain of H5N1, the causative agent of H5N1 flu commonly known as avian influenza or 'bird flu'. For the past few decades he has worked in infectious diseases at St Jude Children's Research Hospital in Memphis, Tennessee. He has published over 600 original articles and reviews on influenza viruses, and in his eighties still travels the world addressing conferences and scientific gatherings. Professor Webster's latest book is Flu Hunter: Unlocking the Secrets of a Virus, which examines the deadly 1918 Spanish flu virus. 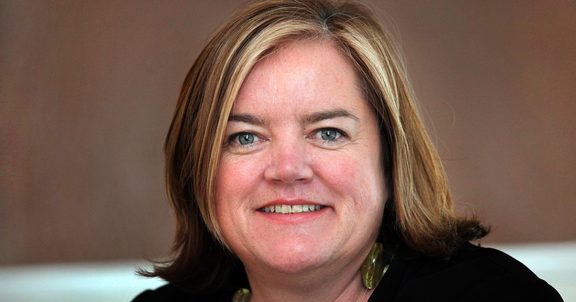 Dame Louise Casey is a Visiting Professor at King's College London and a guest lecturer at the London School of Economics. She has been a driving force in the establishment of the Institute for Global Homelessness, based in Chicago. A former British government official, Dame Louise was made head of the Rough Sleepers' Unit in 1999, and went on to become director of the national Anti-Social Behaviour Unit in 2003 and then head of the Respect Task Force in 2005. In 2010, Dame Louise became the UK's first Victim's Commissioner, and in 2011 was appointed director general of the government's Troubled Families programme. In 2015, she undertook the Inspection into Child Sexual Exploitation in Rotherham Metropolitan Borough Council in South Yorkshire. Also in 2015, Dame Louise was asked by then-Prime Minister David Cameron to undertake a review of community cohesion and extremism, which was published in December 2017. Prior to becoming a civil servant, she was deputy director of the homelessness charity, Shelter. Dame Louise visited Aotearoa this week to speak at the Society of Local Government Managers (SOLGM) annual summit in Queenstown. 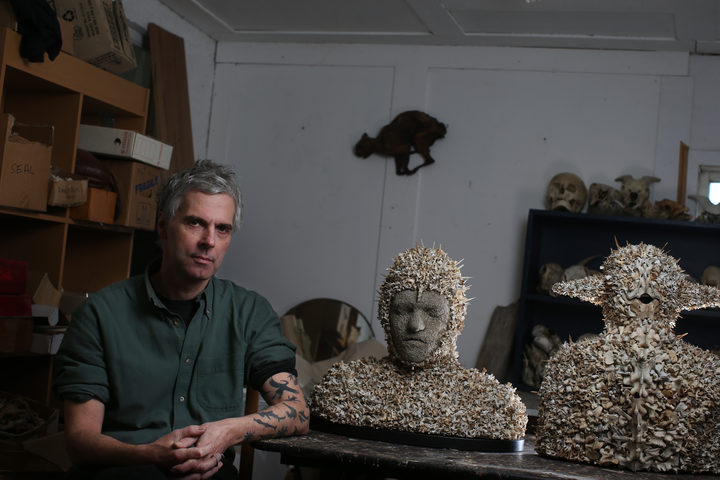 Dunedin-based artist Bruce Mahalski has provided commercial artwork, illustrations and cartoons to a range of outlets since the 1980s.  An art teacher at  Williams School of Art ('Inverlochy Art School') in Wellington between 2004 and 2017, he also had stints teaching screen-printing in Masterton and at Wellington Technical College (Weltec), as well as teaching general art classes to clients at both Independent Living (a group for people with disabilities) and Pablos Art Studios in Wellington.  A book, Seeds of Life - the Bone Art of Bruce Mahalski, examining issues around bio-ethics, evolution and the art of collecting, has been released. In 2017 Mahalski moved back to his hometown of Dunedin and opened a Museum of Natural Mystery. This is both a museum which showcases his large collection of skulls and ethnological art, and a gallery where he displays his latest bone sculptures.

The work and curios of Bruce Mahalski 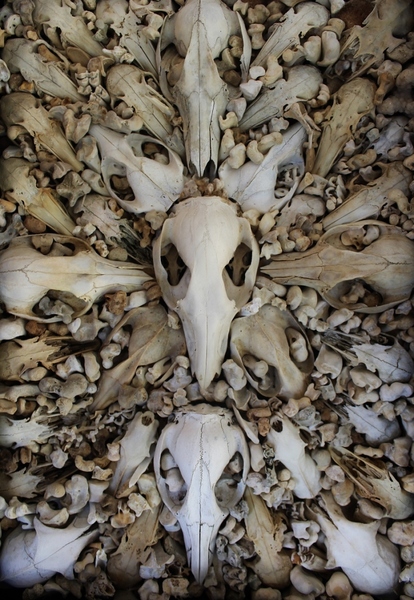 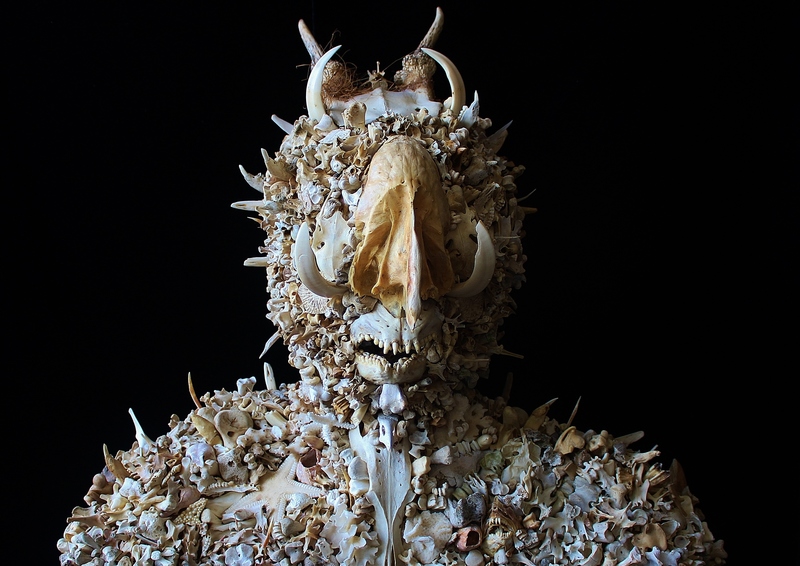 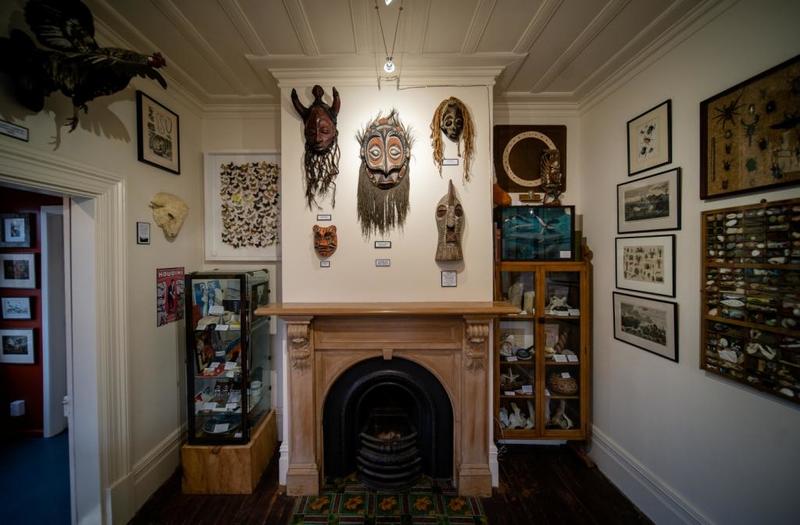 The Dunedin Museum of Natural Mystery 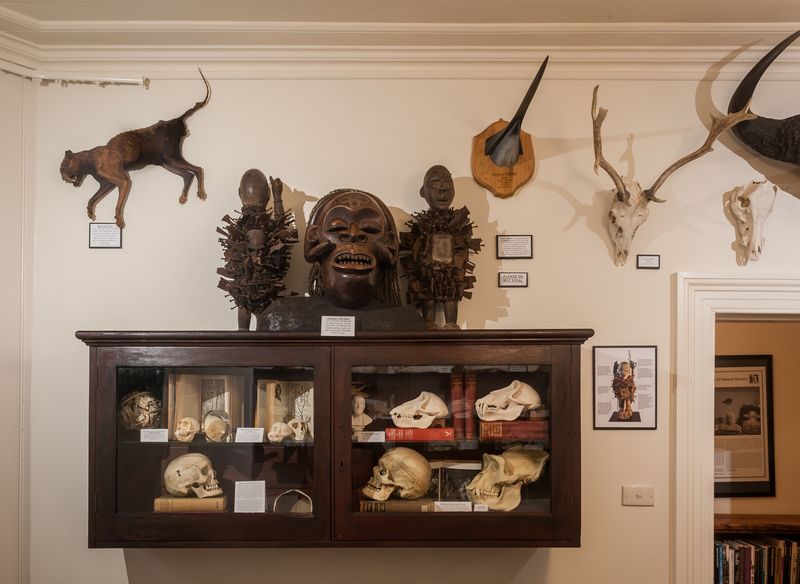 The Dunedin Museum of Natural Mystery


10.40  Dr Andrew Das - Investigating the role of epigenetics in cancer 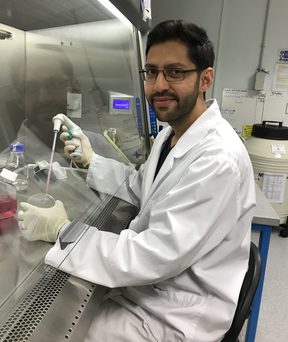 Dr Andrew Das is a postdoctoral research fellow at the Centre for Free Radical Research in the Department of Pathology, University of Otago Christchurch (UOC). He graduated in medicine at the University of Otago in 2012 and completed his PhD in biochemistry there, in 2016. He has published five peer-reviewed journal articles and has won nine professional awards in recent years. Dr Das was born in Bangladesh and has lived in New Zealand since coming to the University of Otago to study for his degree. He has just won the 2018 NZSO (NZ Society for Oncology) Roche NZ Translational Cancer Research Fellowship to further his work as part of a research team investigating the role of epigenetics in cancer. 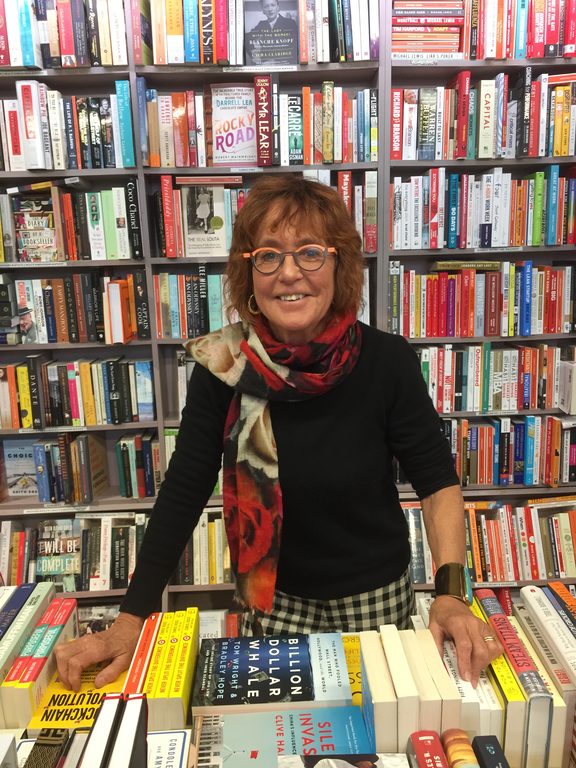 Books have shaped Jo McColl's life. Raised in Wellington, where she studied the classics, and religious studies under Lloyd Geering, McColl got a job at Unity Books in the Capital straight from university and has stayed with the store ever since. In 1989 she and colleague Nigel Cox opened Unity Books in Auckland on High Street, and now, almost 30 years on, a new children's bookshop, Little Unity, has arrived right next door to its parent's shop. While books have been central, music was also important to McColl growing up - her father was Ray Harris, an accountant who moonlighted hosting jazz programming at Radio New Zealand for four decades and, says his daughter, "filled my childhood home with music". 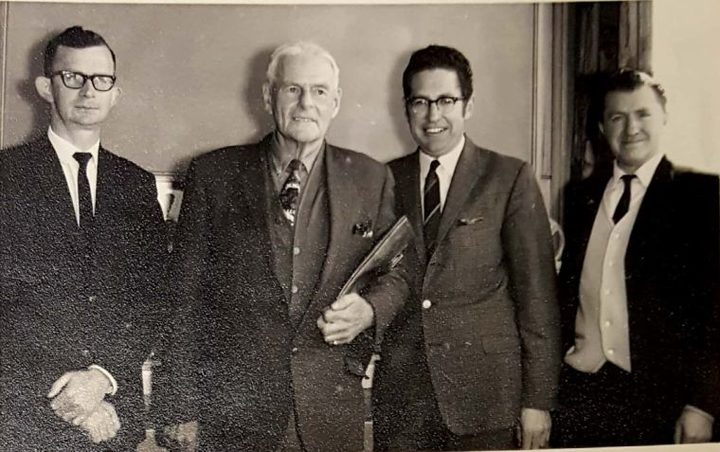 11.40 Kate Camp - Revisting the 1929 exploration of race and sexuality, Passing by Nella Larsen 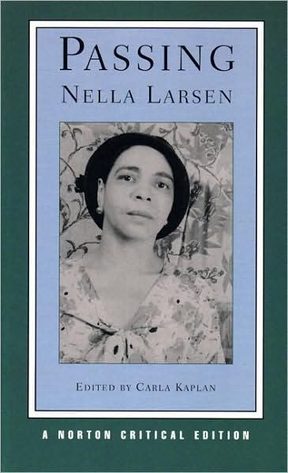 Kate Camp is the author of six collections of poetry published by Victoria University Press, the most recent of which is The internet of things (2017). She's won the New Zealand Book Award for The Mirror of Simple Annihilated Souls, and the Best First Book Award for Unfamiliar Legends of the Stars. Camp held the Creative New Zealand Berlin writers residency in 2011, and the Katherine Mansfield Menton fellowship in 2017. She has reviewed classic literature on Saturday Morning since 2001; today, she discusses Passing by Nella Larsen, a complex exploration of race gender and sexuality in America, first published in 1929.

Flu Hunter: Unlocking the secrets of a virus

Seeds of Life:  The Bone Art of Bruce Mahalski

by Craig Hilton and Bruce Mahalski

Artist: Frank Sinatra
Song:  Fly me to the moon
Composer: Bart Howard
Album: It Might as Well Be Swing
Label: Reprise
Played at: 11:15