This Saturday Morning: Kim talks to world leader in sustainable development, Professor Jeffrey Sachs; Myanmar specialist Francis Wade on his new book about Buddhist nationalism and anti-Muslim sentiment which has seen the Rohingya flee the country; poet and author Eileen Myles discusses their memoir of their late dog, Rosie; Dr Karen Stockin talks about what's going on for whales and their human rescuers during whale strandings; and the musical director of the NZ Secondary Students Choir, Andrew Withington, who has pioneered a system on how to teach choirs to sing in tune, joins Kim to play some of his favourite music. 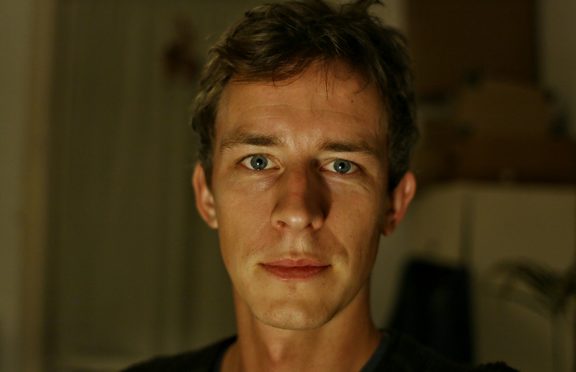 Francis Wade is a UK foreign correspondent who is a Myanmar specialist. His work has appeared in The Guardian, Al Jazeera English, Asia Times Online, Foreign Policy, and Los Angeles Review of Books. He previously worked as an editor and reporter for the Democratic Voice of Burma, an exiled Burmese news organisation based in Thailand.  His latest book is Myanmar's Enemy Within: Buddhist Violence and the Making of a Muslim 'Other', which examines the origins of Buddhist nationalism and anti-Muslim sentiment in Myanmar - sentiment that has recently led more than half a million Rohingya people to flee the country for neighbouring Bangladesh. Wade will be appearing at this year's Auckland Writers Festival. 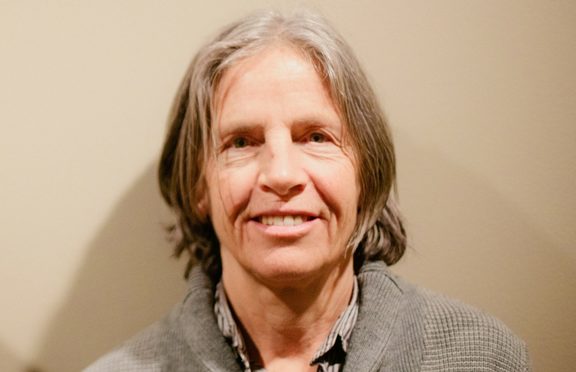 Poet, novelist, performer, librettist, and one-time presidential candidate Eileen Myles moved to New York to be a poet in 1974. They found fame as part of the St Mark's Poetry Project, studying with the likes of Ted Berrigan and Alice Notley.  Their poetry has appeared in The New Yorker and Paris Review among others, while more than a dozen volumes of poetry and fiction have also been published. Myles will be appearing at this year's Auckland Writers Festival to talk about Afterglow, a memoir of their late dog Rosie. 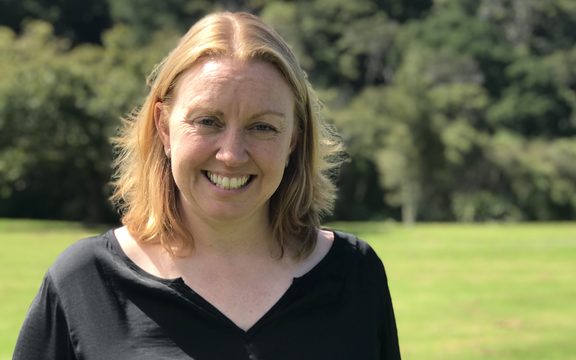 Dr Karen Stockin is a senior lecturer and director of the Coastal-Marine Research Group at Massey University, where her research focuses on marine mammal biology, ecology and behaviour. She serves on the International Whaling Commission (IWC) Intersessional Steering Group for Strandings where, as one of 25 international experts, she advises the IWC Scientific Committee on matters relating to best practice, protocols and welfare at whale strandings. Stockin is speaking at a Fascination Science event at Massey's Albany campus next week about whale strandings and the social, ethical and animal welfare issues surrounding rescue attempts. 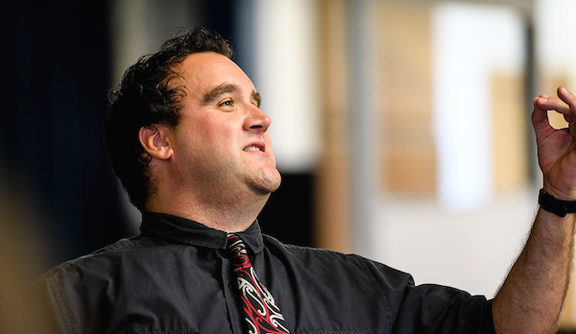 Andrew Withington is musical director and conductor of the New Zealand Secondary Students Choir - a 60-strong chorus of teenagers who work with top vocal and acting coaches and perform across the country and around the world. He has just completed his PhD which involved creating his own system on how to teach choirs to sing more reliably and consistently in tune. He joins Kim to explain how his method works, and to play some of his favourite music. NZSSC will once again sing at the official ANZAC Day service at Pukeahu Park this year, and give two cathedral concerts in Wellington next week.

The End of Poverty
by Professor Jeffrey Sachs

The Age of Sustainable Development
by Professor Jeffrey Sachs

Dark Age Ahead
by Jane Jacobs

The Revenge of Gaia
by James Lovelock

Myanmar's Enemy Within: Buddhist Violence and the Making of a Muslim 'Other'
by Francis Wade
Published by Zed Books