This Saturday Morning:  Kim talks to one of the original and long-time Muppet artists, Dave Goelz, who remembers Muppet creator Jim Henson as  the epitome of "childlike innocence, trust, optimism, curiosity, and decency"; Professor Paul Kench explains why climate deniers came knocking after he published his latest research on sea levels in Tuvalu; Iraqi Kurdish poet Choman Hardi on being drawn back to the conflict-torn land of her childhood; Otto Künzli on art and commentary in jewellery; Canadian philanthropist Joel Solomon outlines the 'clean money' revolution, and Tony Backhouse, founder of The Crocodiles and now a gospel music specialist, spins his favourite tunes. 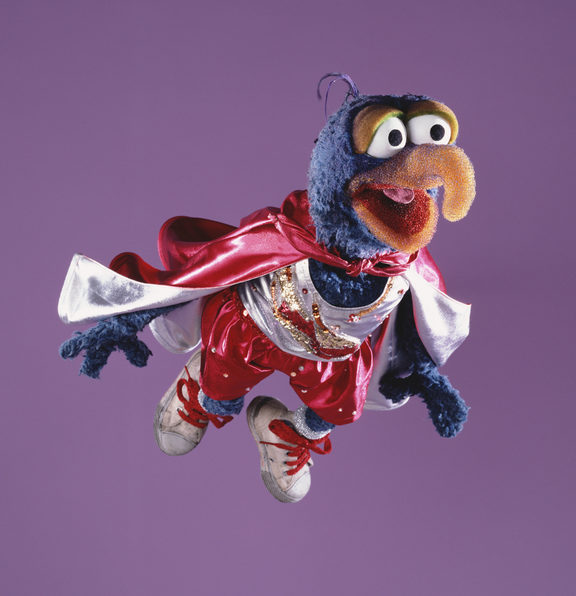 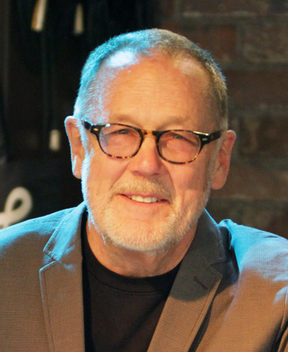 Dave Goelz is an American puppeteer and voice actor who has been one of the lead Muppet performers for over 40 years, performing Gonzo, Zoot, Dr. Bunsen Honeydew, Beauregard and several other Muppet characters, as well as taking over the role of Waldorf from Jim Henson. His non-Disney Henson credits include Fraggle Rock (as Boober Fraggle, Uncle Travelling Matt, Philo and others), The Animal Show and The Secret Life of Toys, and numerous other roles. Dave Goelz is in New Zealand for the Jim Henson Retrospectacle, and will give a talk on his many decades as a Muppeteer on Sunday April 15th (details here), as well as a number of other appearances. 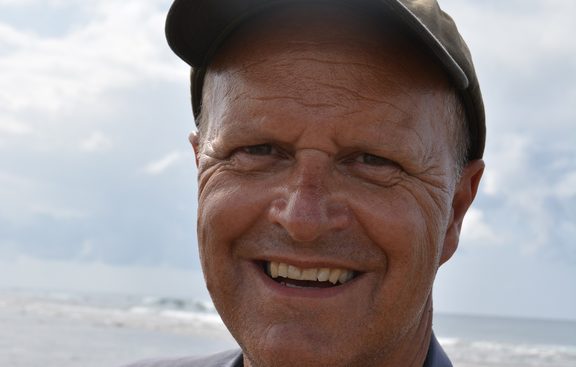 Professor Paul Kench is the head of school, environment at Auckland University's Faculty of Science. He's a  coastal geomorphologist with an international research programme focusing on understanding the physical dynamics of islands in coral reef environments including those in The Maldives, Fiji, Tuvalu, Marshall Islands and Great Barrier Reef. Professor Kench attracted worldwide media interest recently - especially from outlets sceptical of climate change modelling - when he published findings showing that the Pacific nation of Tuvalu has grown by almost three per cent across its atolls and islands, defying predictions it would disappear. 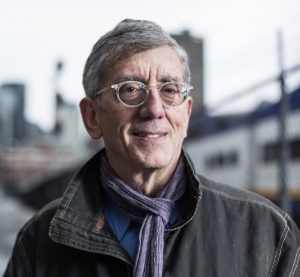 Joel Solomon chairs Renewal Funds, Canada's largest mission venture capital firm, at $98m assets under management, almost all in the organic foods and distribution, green tech and independent media space. Early in his career Solomon served as National Youth Coordinator in Jimmy Carter's 1976 Presidential campaign, but entered the world of business when he inherited $50,000 in 1983 and invested it into an organic yogurt, eventually selling it to dairy giant  Danone for an estimated $180 million.  Joel Solomon is a member of numerous boards and taskforces and has recently written The Clean Money Revolution: Reinventing Power, Purpose, and Capitalism.   He's been in New Zealand to speak at the New Frontiers event in Upper Hutt, an event devised and run by cashed-up Silicon Valley millionaire brothers Matthew and Brian Monahan. 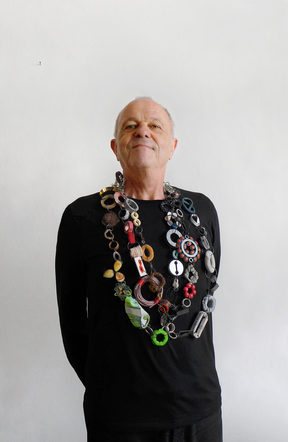 Zurich-born, Munich-based Otto Künzli is one of Europe's most renowned jewellers. His work is described as "minimalist, yet meticulously crafted work referencing cultural phenomena"; one of his favourite themes is making fun of the stereotypical symbol of the heart. Künzli also has an accomplished academic career spanning over twenty years.  As director of the Jewellery department at the Akademie der Bildenden Künste Munich from 1991 to 2014, he taught a number of prominent contemporary jewellers including Lisa Walker, Karl Fritsch and Helen Britton. Otto is coming to New Zealand to support the Dowse Art Museum's  international contemporary jewellery show The Language of Things: Meaning and Value in Contemporary Jewellery.  He'll also be giving a public lecture today (Saturday the 14th) at Te Auaha/NZ Institute of Creativity about projects he’s undertaken with his students at the Akademie.

The work of Otto Künzli 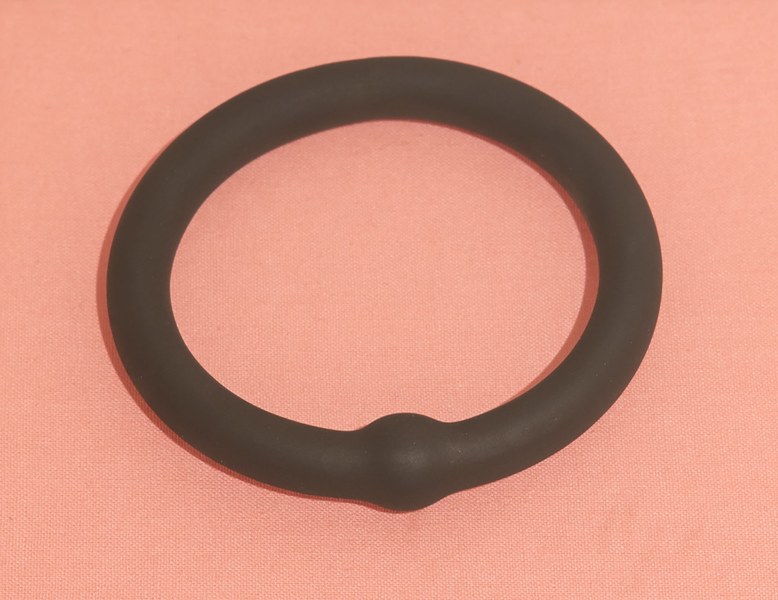 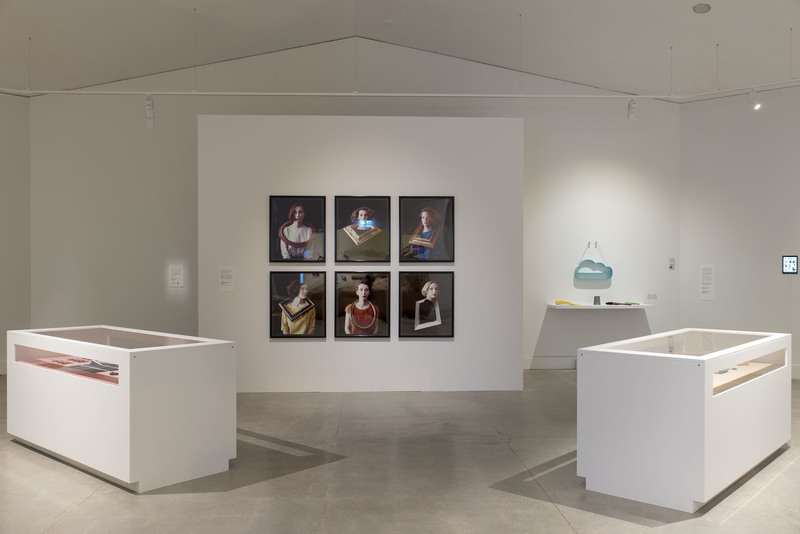 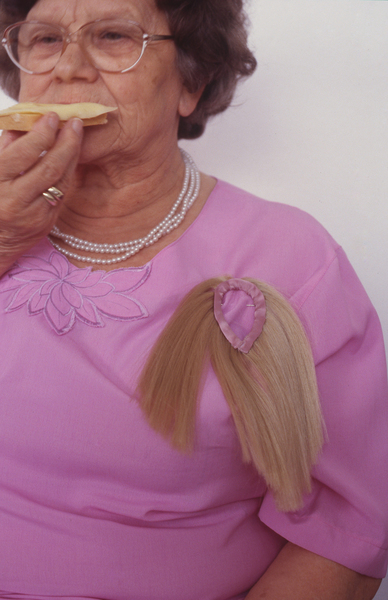 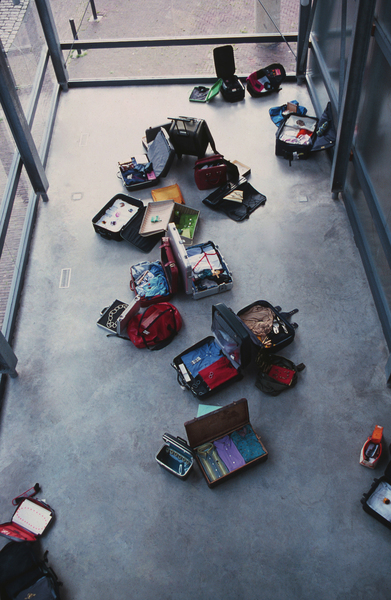 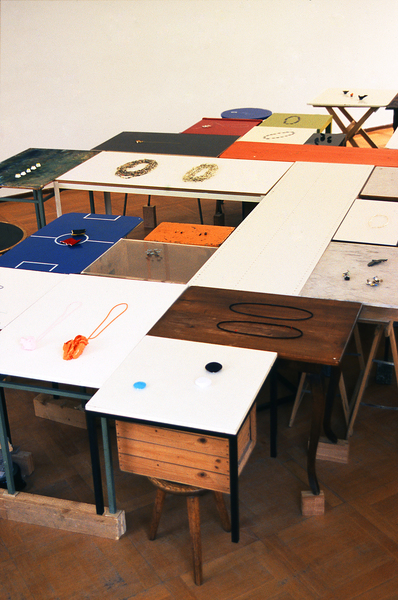 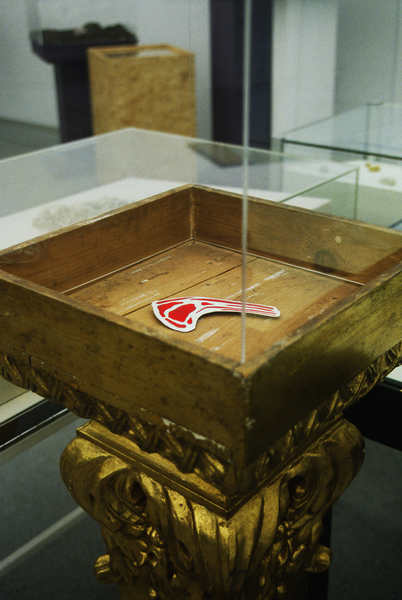 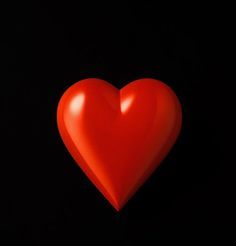 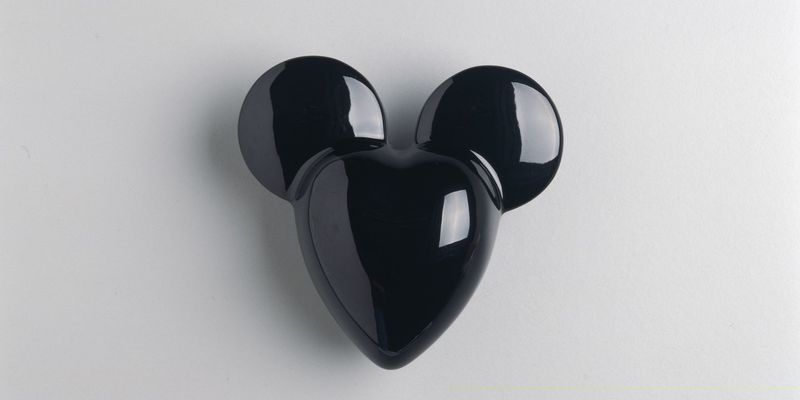 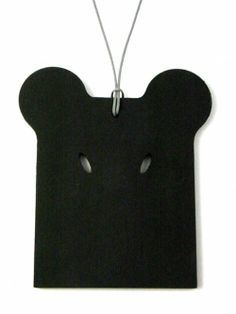 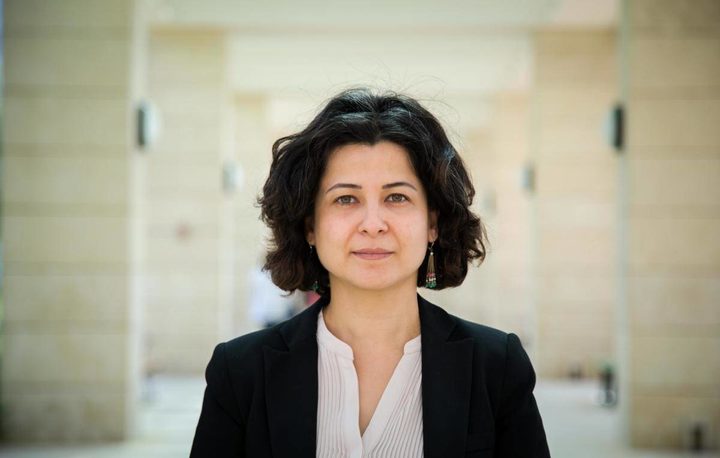 Choman Hardi was born in Iraqi Kurdistan in 1974. During the 80s her family fled Iraq after Saddam's forces attacked the Kurds with chemical weapons. In 1993, Hardi was granted refugee status in England where she went on to study Psychology and Philosophy. She attended Oxford, London and Kent Universities, and was a Research Fellow at Oxford, before returning to her home city of Sulaimani in 2014 to teach English, and to found the region's groundbreaking Center for Gender and Development Studies.  Her latest volume of poetry is called Considering the Women. Choman Hardi will be appearing the Auckland Writers Festival in  May. 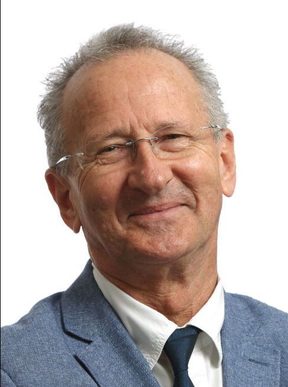 Tony Backhouse was a founding member of The Crocodiles, and after the band's demise in 1981, moved to Australia and continued playing, performing and arranging with a range of trans-Tasman artists including Dave Dobbyn, Tim Finn, Renee Geyer and Joe Walsh. He moved into a cappella and gospel music in the mid-1980s, and has gone on to compose and arrange for a cappella choirs, as well as teaching and touring those interested to areas of the world in which gospel choirs are popular including the southern states of the US.  He also performs and records with pianist/composer Peter Dasent under the Blessed Relief umbrella, with Fane Flaws in No Engine and with both Peter Dasent and Fane Flaws as The Bend.

by Joel Solomon with Tyee Bridge

Music played in this episode:

Annie Lee and Oscar Crawford with Annie Mae Jones : You Don't Know What The Lord Has Done For Me

From the album Sorrow Come Pass Me Around

Gospel Harmonettes of Demopolis: Jesus On My Mind

From the album The Gospel Harmonettes of Demopolis, Alabama

From the album Prisoner of Love

Blessed Relief: I Fear for my Rug

From the album Design for Living

From the album: Eli and the Thirteenth Confession

Artist: Annie Lee and Oscar Crawford
Song: You Don't Know What The Lord Has Done For Me
Composer:
Album: Sorrow Come Pass Me Around: A Survey Of Rural Black Religious Music
Played at: 11:35