On the show this Saturday:   Feminist spitfire and author Camille Paglia joins Kim to talk about a new collection of essays on the state of modern feminism; David Goddard QC on funding  initiatives aiming to improve New Zealand's criminal justice system; jazz pianist John Beasley mixes the music of Thelonius Monk with big band to create a new experience for the upcoming Wellington Jazz Festival; neuroscientist, writer and TV personality David Eagleman charts the story of the brain ahead of his appearance at the Auckland Writers Festival; Dr Peter Shand on this week's announcement that local artist Luke Willis Thompson has been shortlisted for the UK's prestigious Turner Prize, and photographer Siân Davey explains how she produced a remarkably intimate portrait of her stepdaughter as the girl transits adolescence. 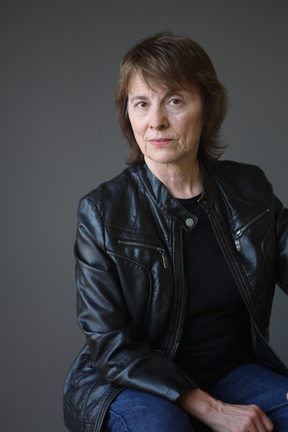 Feminist author and academic Camille Paglia joins Kim to talk about her latest book - a collection of her essays on modern feminism called Free Women, Free Men: Sex, Gender, Feminism. Paglia is the University Professor of Humanities and Media Studies at the University of the Arts in Philadelphia. She is the author of Glittering Images; Break, Blow, Burn; The Birds; Vamps & Tramps; Sex, Art, and American Culture and Sexual Personae. 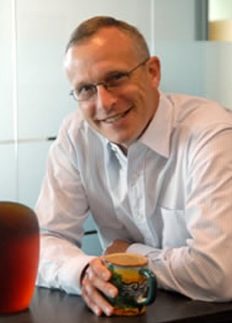 David Goddard QC is the grants and scholarships committee chair of the Michael and Suzanne Borrin Foundation - established earlier this year through a $38 million bequest by the late Judge Ian Borrin in honour of his parents. Judge Borrin was a Family Court Judge and later head of the Police Complaints Authority (now the Independent Police Conduct Authority). The foundation focuses on funding legal research, education and scholarship and recently awarded its first five grants, including research awards on property law and the over-representation of Māori in prison - areas, says Goddard, where the law is not serving New Zealanders well. Goddard is one of New Zealand's leading barristers. He specialises in appellate advocacy, appearing frequently before the Court of Appeal and the Supreme Court. 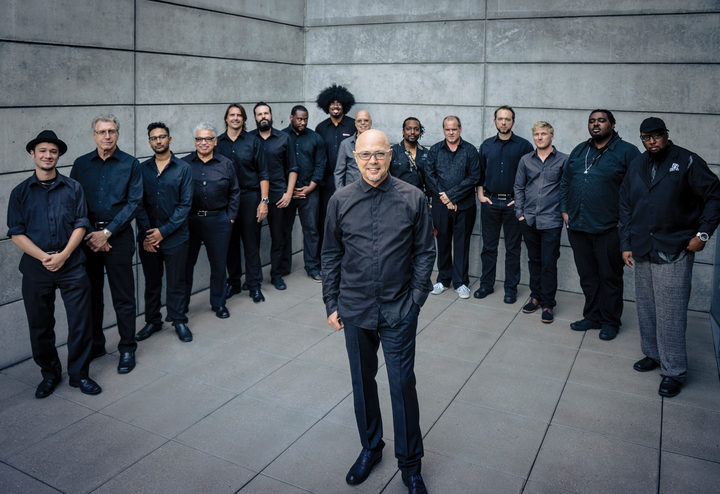 Inspired by jazz pianist Thelonious Monk, John Beasley has brought together the MONK'estra to play Monk's original music with an experimental big band sound. Beasley, who is also a jazz pianist, has played with Miles Davis and Freddie Hubbard. He is bringing MONK'estra, featuring some of Aotearoa's top jazz musicians, to the Wellington Jazz Festival in June. 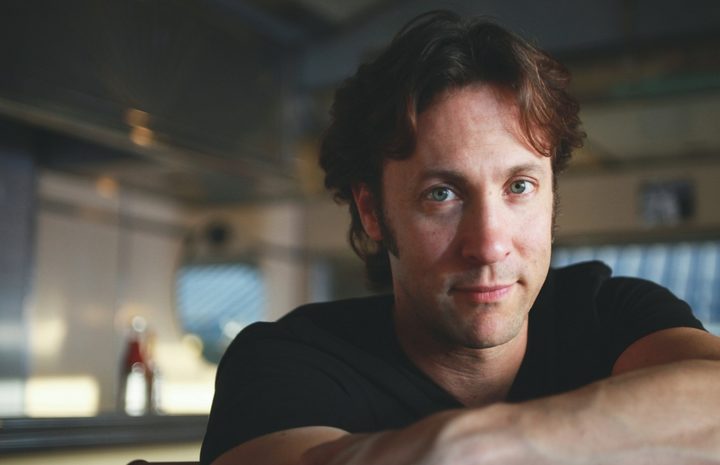 David Eagleman is a neuroscientist and a New York Times bestselling author. He heads the Center for Science and Law, a national non-profit institute, is the Editor-in-Chief for the Journal of Science and Law, and serves as an adjunct professor at Stanford University. He is best known for his work on sensory substitution, time perception, brain plasticity, synesthesia, and neurolaw. He is the writer and presenter of the international PBS series, The Brain with David Eagleman, and the author of the companion book, The Brain: The Story of You and several others, including his latest, The Runaway Species, and Incognito: The Secret Lives of the Brain, which explores the neuroscience "under the hood" of the conscious mind. Eagleman will be appearing at the Auckland Writers Festival in May. 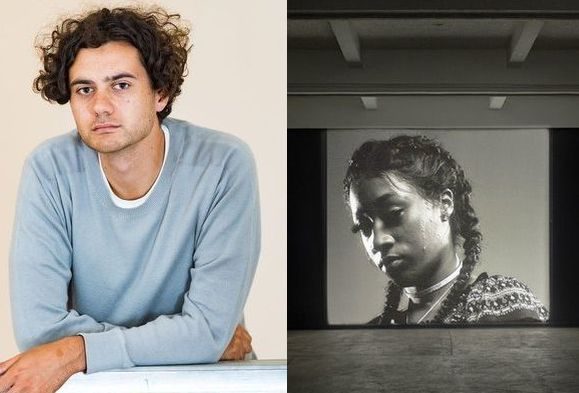 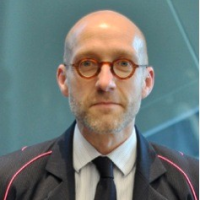 This week, local artist Luke Willis Thompson has been named as only the second-ever New Zealander to make the shortlist for the UK's Turner Prize, one of the world's most prestigious awards.  The 30 year old Aucklander, whose father is Fijian-born, has recently been interviewed on Saturday Morning for his 35mm film autoportrait, a silent portrait of Diamond Reynolds, the partner of  Philando Castile, who was shot by  a police officer after a traffic-stop in Minnesota in 2016.  Thompson won the prestigious Walters Prize in 2014, and his  works have been exhibited around the world. The Turner Prize recipient will be announced on December 4, and the four artists shortlisted will have their work exhibited at Tate Britain from September 25. Kim will talk to Head of Elam School of Fine Arts at the University of Auckland, Peter Shand, who has closely followed Thompson's practice for almost a decade and will explain further the significance of the nomination.

Siân Davey is a photographer with a background in fine art and social policy. She has also run a private psychotherapy practice for the past 15 years. Her work has been included in the National Portrait Gallery's Taylor Wessing Portrait Award for the last three years. Her book Looking for Alice, which documents the childhood of her daughter with Down Syndrome, was shortlisted for the Aperture Best Book Award at Paris Photo 2016.  Her latest work, Martha, sees her turn the camera on her adolescent stepdaughter as a response to the girl's question: 'why don't you photograph me anymore?'

Photos from Martha by Siân Davey 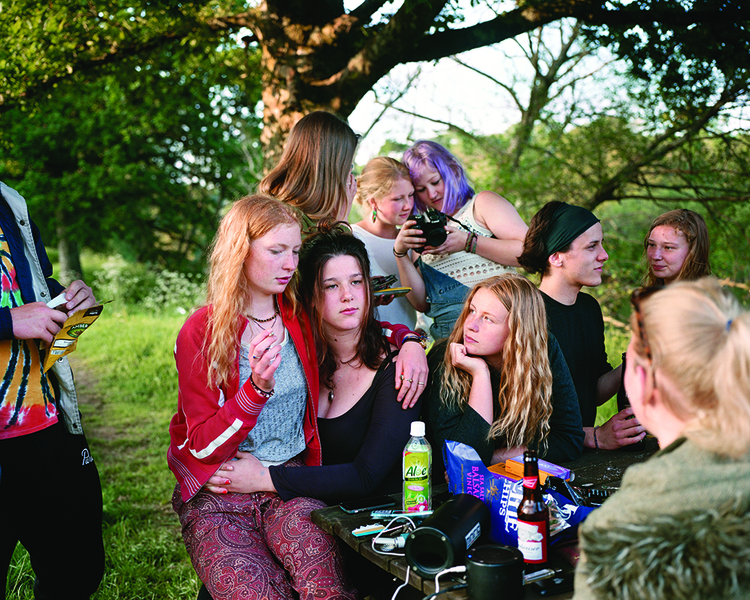 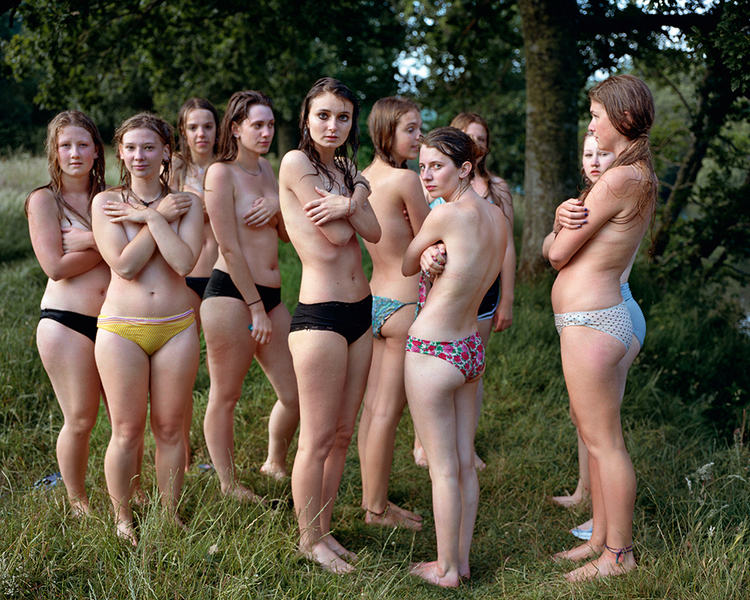 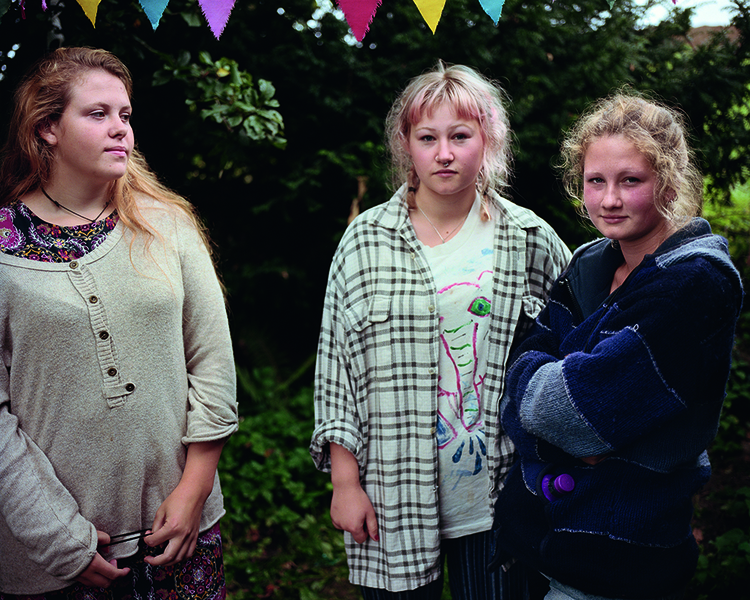 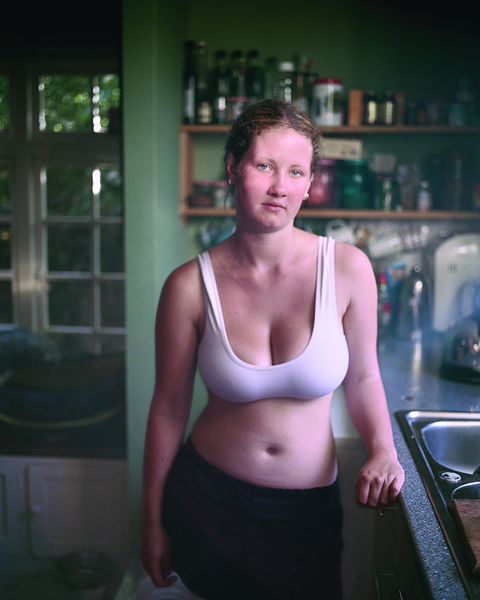 Martha in the Morning 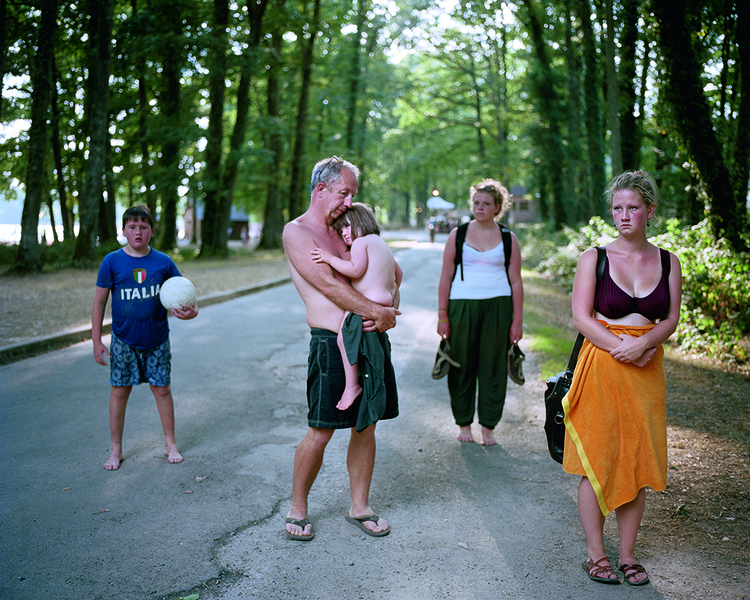 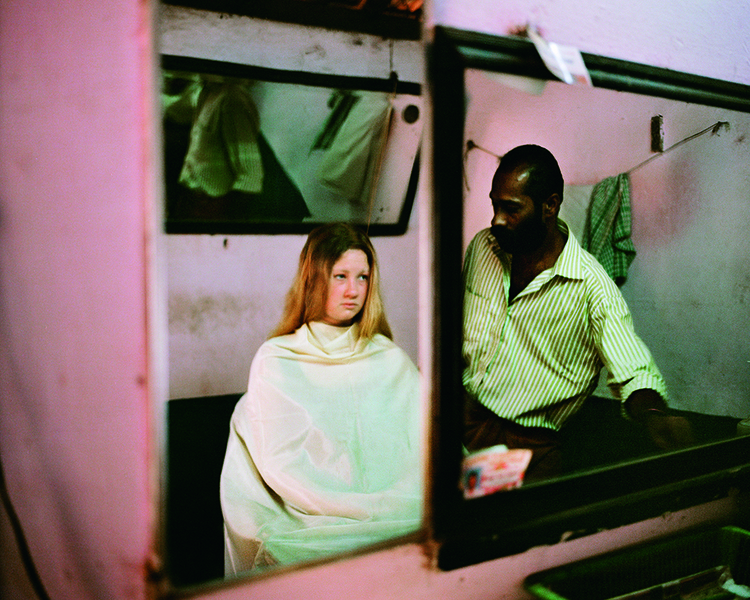 all by David Eagleman