This Saturday Morning: Kim talks to local award-winning journalist Diana Wichtel about the toll of telling her life story - a story detailing how she traveled to Warsaw to track her father, a Polish Jew who survived the Holocaust, after he disappeared from her life when she was 13; the Mission Scientist for NASA's Kepler Mission, Dr Natalie Batalha, on the ongoing search for life beyond our solar system; art historian Arthur Tompkins on the 1985 theft of Willem de Kooning's expressionist masterpiece Woman-Ochre; Graeme Aitken explains how a near-death experience as a teenager led to over 40 years in education, a career he is about to retire from; celebrity chef Al Brown explains why he's gone the Kiwiana route in a new book, and acclaimed wind quintet Imani Winds explains the ways in which it's turned the world of classical music upside down. 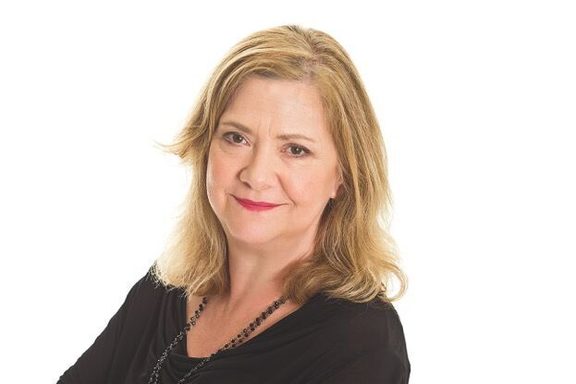 Diana Wichtel is an award-winning journalist. After gaining an MA at the University of Auckland, she tutored English before moving into journalism, and is perhaps best known for her long-standing media commentary for the New Zealand Listener. She has also written dialogue for television and was the recipient of the 2016 Grimshaw Sargeson Fellowship.  Wichtel used her time on the fellowship to write her life story, and specifically that of her father, a Polish Jew who miraculously survived the Holocaust, but who disappeared from her life when she moved with her mother and siblings from Vancouver to New Zealand. The story - which sees her visiting Warsaw to find out what happened to him - has just been published as Driving to Treblinka. 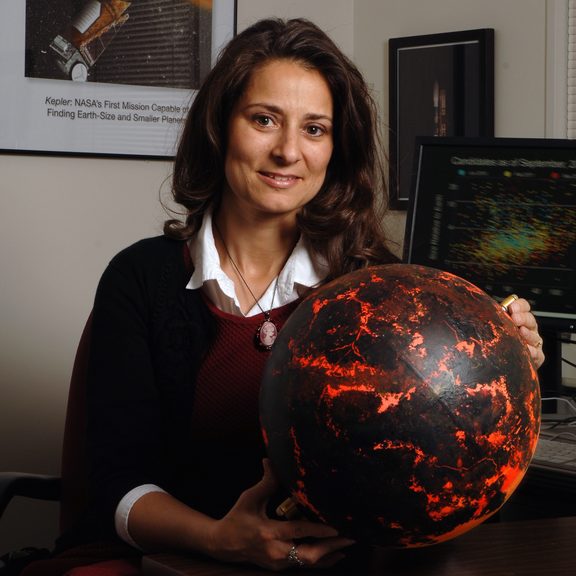 Dr Natalie Batalha is an astrophysicist at NASA Ames Research Center and the Mission Scientist for NASA's Kepler Mission. This year she was named in Time magazine's annual list of the 100 most influential people on Earth. In 2011, Batalha was awarded a NASA Public Service Medal for communicating Kepler science to the public and for outstanding leadership in coordinating the Kepler Science Team. In 2015, she joined the leadership team of a new NASA initiative searching for evidence of life beyond the solar system - the Nexus for Exoplanet System Science (NExSS). The Kepler Mission has demonstrated that there are many earth-size planets in the galaxy, and NExSS leads NASA's efforts to understand which are most likely to harbour life. Batalha is coming to New Zealand for the Aoraki Mt Cook Starlight Festival, October 13 to 15, and will travel around the country for the Royal Astronomical Society's Beatrice Hill Tinsley lecture tour 2017, speaking on the topic 'A Planet for Goldilocks: The Search for Evidence of Life Beyond Earth'. 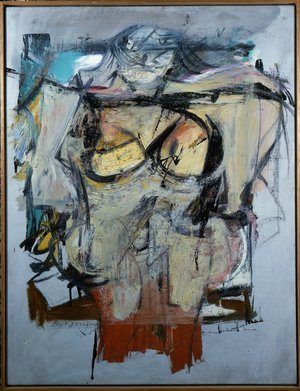 Arthur Tompkins is a District Court judge, and editor of Art Crime and its Prevention: A Handbook for Collectors and Art Professionals (Lund Humphries). He has a special interest in crimes involving artistic masterpieces, and writes a bi-monthly series of articles in the online magazine Versopolis about stolen masterpieces now back on public display. He'll talk to Kim about the 1985 theft of Dutch-American abstract expressionist artist Willem de Kooning's Woman-Ochre. 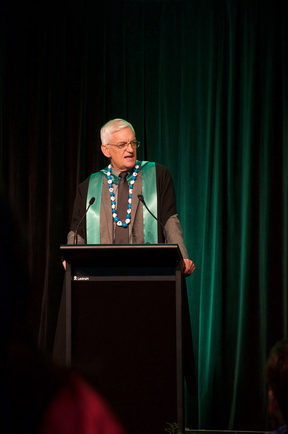 Professor Graeme Aitken is about to step down as the Dean of Education and Social Work at The University of Auckland after more than four decades teaching both students and teachers. He's held a number of high profile roles within teacher education, and in 2001 was awarded a Distinguished Teaching Award for his contribution to the establishment of the secondary teacher education programme at the university. Aitken holds the degrees of BA and MA(Hons) in geography and a doctorate in education (EdD). A period of almost fatal ill health as a teenager saw him commit his life to education, with perfecting the art of 'how to teach' a focus in the later years of his career. He will deliver a Retrospective Lecture  on October 25 called 'Ambition and Its Enemies: A Report Card on 40 Years of Leadership in Education'. Aitken is a frequent commentator on issues in education, including how to make the narrative around teaching as a career more positive. 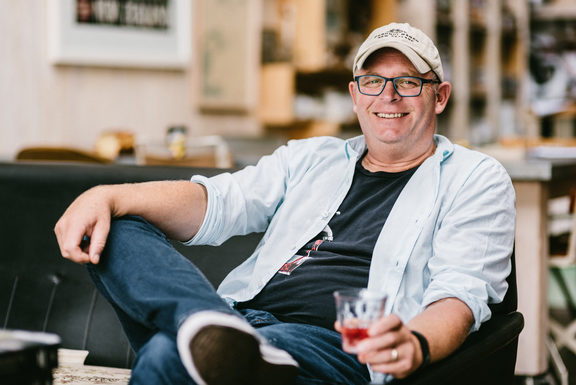 Al Brown, who started his working life as a shepherd, is a NZ chef who shot to prominence on the local culinary scene with his Logan Brown restaurant in Wellington in the mid-90s. After 12 years he moved to Auckland, opening several eating establishments including Depot and Best Ugly bagel. He's also authored books including Go Fish and Stoked, and fronted several television cooking programmes, as well as a stint on the local Masterchef franchise. Brown has authored a new cookbook with a strong Kiwiana theme - Eat Up New Zealand updates Kiwi classics like roast lamb, pies, flounder, corned beef, pikelets, cheese scones, and feijoa and tamarillo desserts. He is about to tour his book, details here. 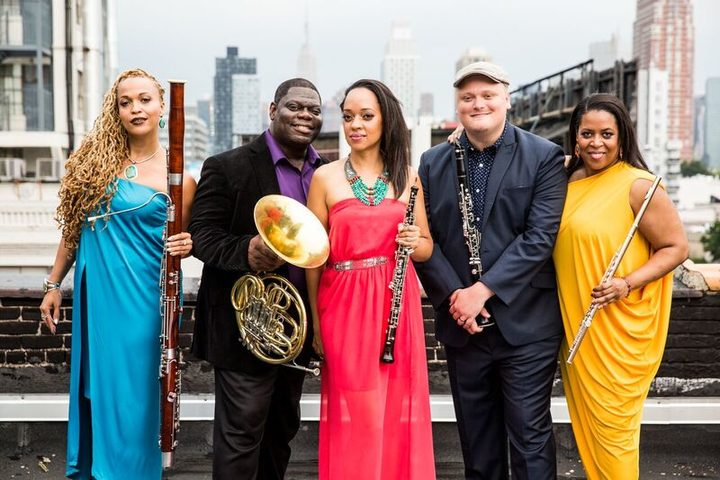 Imani Winds is a quintet established in 1997 with the aim of creating more diversity in the playing and composing of classical music. The group looks to bridge American, European, African and Latin American traditions in its chosen work, and also composes its own music.  Imani Winds is comprised of co-founder, composer and flautist Valerie Coleman, Toyin Spellman-Diaz on oboe, french horn player and composer Jeff Scott, Monica Ellis on bassoon, and Mark Dover, one of the world's top classical and jazz clarinetists. The group is  the University of Chicago's Don Michael Randel Ensemble-in-Residence, and runs a Legacy Commissioning Project, in which it commissions and premieres new works written by a variety of composers of diverse musical backgrounds. Imani Winds has produced eight commercial recordings,  including its 2006 Grammy Award-nominated, The Classical Underground. Imani Winds will perform nine concerts around New Zealand between September 26 - October 12, at the invitation of Chamber Music New Zealand.