'Learning about the universe increases your empathy'

Other planets we could potentially inhabit are far away and hard to find but there are over 10 billion in our galaxy, says NASA astrophysicist Dr Natalie Batalha. 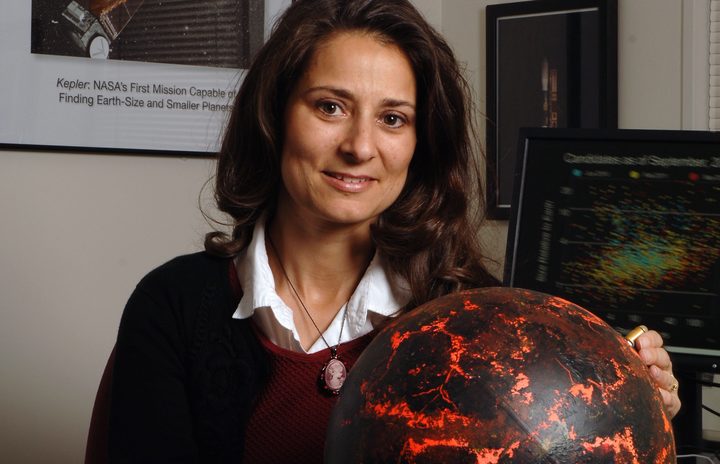 Batalha was project scientist for the Kepler Mission – where she led the discovery of the first rocky planet outside our solar system – and one of Time's 100 Most Influential People this year.

The Kepler Mission was tasked with calculating the number of stars in our galaxy that harbour potentially habitable planets.

For four years, the team monitored 200,000 stars that had been cherrypicked from the 4.5 million in one patch of sky.

These were mostly stars like our own sun and they hoped that by observing them they could discover an Earth-like planet nearby.

"The idea was just to see if planets like earth are common in the galaxy or not. Does nature make them efficiently? Are there lots of them? Because those could be potential abodes of life, potential cradles of life."

The very first planet orbiting another star in our galaxy – 51 Pegasi b – was only discovered in 1995. 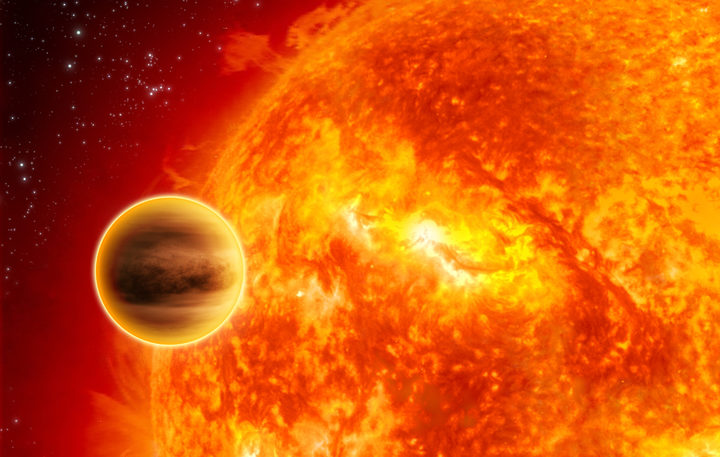 51 Pegasi b is about half the size of Jupiter and orbits its star in about four days. Photo: NASA/JPL-Caltech

Planets are far away and hard to find, Batalha says.

"A star like our sun is 10 billion times brighter than the light that's reflecting off the surface off a tiny speck of dust like earth."

The Kepler Mission revealed the creativity of nature because planets are wildly diverse, she says.

Astronomy is humbling and can have a profound effect on how you view humanity, Batalha says.

"When you learn more about the universe your own internal empathy grows, your sense of otherness diminishes … You realise how interdependent we are and how global problems are only going to be solved when everybody's lifted up. We try and be scientific and remove the human bias, but the end of the day what we end up learning is about our own selves and our species."

Curiosity and a deep drive to understand the potential and future of the universe are what drive her work.

"I also try to look for deeper meaning, and science gives me that in a very fundamental way."

It's not a case of if Earth will become uninhabitable, but when, Batalha says.

Luckily there are at least 10 billion potentially habitable in our galaxy – "a tremendous amount of real estate". 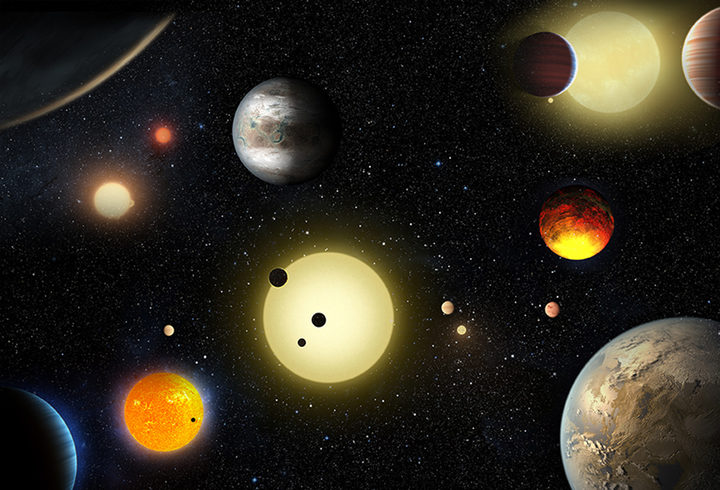 "The sun is going to cease fusing hydrogen into helium in its core. It's going to undergo radical changes in its structure even before that happens."

"If [humans] are going to survive and evolve – we're talking billions of years into the future – we must become a space-faring species."

Of the planets the Kepler Mission studied, every sun-like star, on average, had at least one planet, Batalha says.

Dr Natalie Batalha is coming to New Zealand for the Aoraki Mt Cook Starlight Festival, October 13 to 15, and will travel around the country for the Royal Astronomical Society's Beatrice Hill Tinsley lecture tour 2017, speaking on the topic 'A Planet for Goldilocks: The Search for Evidence of Life Beyond Earth'.