This Saturday:  Kim talks to Susan Faludi about the discovery of her father's many identities and the book she wrote about that process - In The Darkroom - ahead of her appearance at the Auckland Writer's Festival; George Farrant talks to Kim about the big job he's held for 35 years - preserving Auckland's Heritage; Professor Rachel Batterham, in Auckland to speak at a Diabesity symposium, talks about her revolutionary work uncovering the role of gut hormones in weight regulation; Humanitarian, author and ex-hostage Terry Waite tells Kim of the special role New Zealand plays in his life;  Minnie Baragwanath talks about how her disability nearly caused her to miss a life-saving mammogram, and finally husband-and-wife duo The Bollands play us out into the weekend. 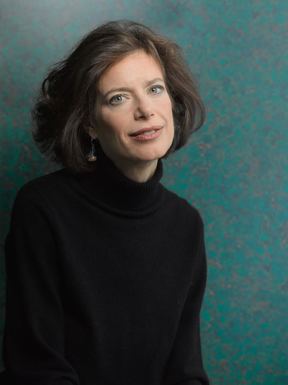 Susan Faludi is a Pulitzer-Prize winning journalist and the author of the bestselling Backlash: The Undeclared War Against American Women (1991), which won the National Book Critics Circle Award for Nonfiction; Stiffed: The Betrayal of the American Man (1999), and The Terror Dream: Myth and Misogyny in an Insecure America (2007).  She talks to Kim about her most recent book, In the Darkroom (2016), a memoir on her transgender father and a meditation on identity in its many forms. In the Darkroom won the Kirkus Prize for non-fiction. Faludi's work has appeared in The New Yorker, The Wall Street Journal and The New York Times, among other publications.
Susan Faludi will be speaking on In the Darkroom at the Auckland Writer's Festival, Saturday May 20th, 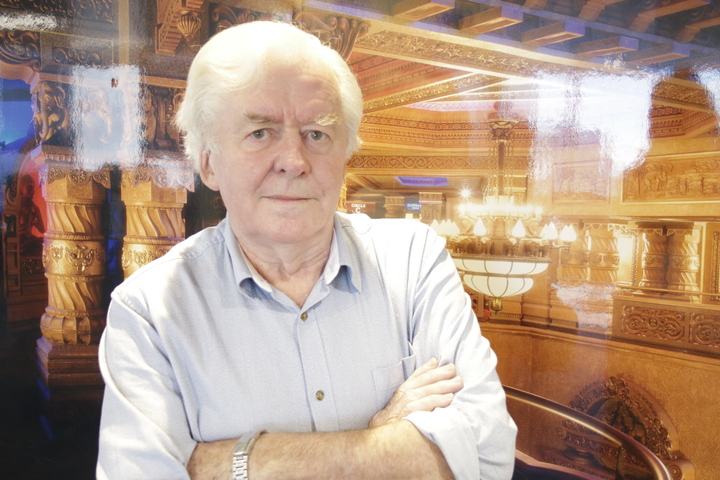 George Farrant is Auckland Council's Principal Heritage Advisor, a role he's held for 35 years.  During his career, Farrant has overseen major restoration projects including the Civic Theatre, the Auckland Town Hall, the Auckland Art Gallery and The Pah Homestead, and most recently led the removal of a large 1950s mosaic from the former site of the Odeon Theatre on Queen St. The ceramic tile mural was one of the last surviving New Zealand works by ex-pat architect Maurice K. Smith. Currently, he's overseeing the heritage requirements of the restoration of the St James Theatre, also in Queen Street.  As well as his work in developing systems to identify and protect heritage and conservation areas, Farrant established the Auckland Heritage Festival, at which he gives regular and very popular tours of landmarks like the Civic.

Take a virtual tour of the Civic Theatre here. 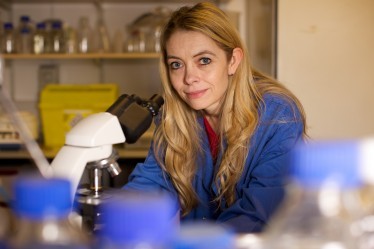 Professor Rachel Batterham established and leads the University College London Hospital Bariatric Centre for Weight Management & Metabolic Surgery and the University College London Centre for Obesity Research. She played a key role in identifying gut hormones that play a large role in feelings of hunger and food intake, and how that information might be used in the fight against obesity. For her work, she has received several prestigious awards including the Lilly Scientific Achievement Award from The Obesity Society (2014). Professor Batterham is in New Zealand to speak on targeting the gut to treat obesity and type 2 diabetes at the Diabesity Symposium,  jointly organised by two National Science Challenges - A Better Start and Healthier Lives - and the University of Otago's Edgar Diabetes and Obesity Research Centre.

Terry Waite is a British humanitarian and author. Waite was the Assistant for Anglican Communion Affairs for the Archbishop of Canterbury in the 1980s. As an envoy for the Church of England, he travelled to Lebanon to try to secure the release of four hostages, including the journalist John McCarthy. He was himself kidnapped and held captive from 1987 to 1991.  He is president of the charity Y Care International (the YMCA's international development and relief agency) and patron of AbleChildAfrica and Habitat for Humanity Great Britain. He is also president of Emmaus UK, a charity for formerly homeless people.  He visits New Zealand each year during our summer to write, and talks to Kim about his book completed in New Zealand last year, Out of the Silence: Memories, Poems, Reflections.

11.05am   Minnie Baragwanath - The battle for accessible healthcare 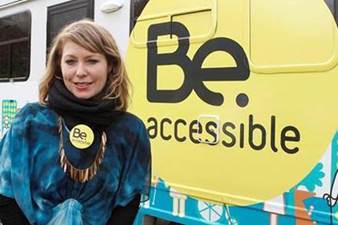 Minnie Baragwanath has played a leading role in effecting social change for disabled New Zealanders over the past decade, with roles that have included working in the media and community and policy development in local government. Legally blind, Baragwanath  nearly missed the most important letter of her life in August 2015 because of her visual impairment, stating that she was due for a mammogram. Finally diagnosed with breast cancer, she underwent a mastectomy and reconstruction and a host of complications. The experience has strengthened her life-long quest to make the world more accessible to those with disabilities. Currently the CEO of Be. Accessible, Baragwanath has received a Sir Peter Blake leadership award in NZ, has been a finalist in the Women of Influence awards in NZ, a recipient of the NZ Order of Merit and is one of ten finalists in the New Zealander of the Year Awards. She'll be speaking at the inaugural Global Summit on Accessibility that will be held in Auckland, September 2017. 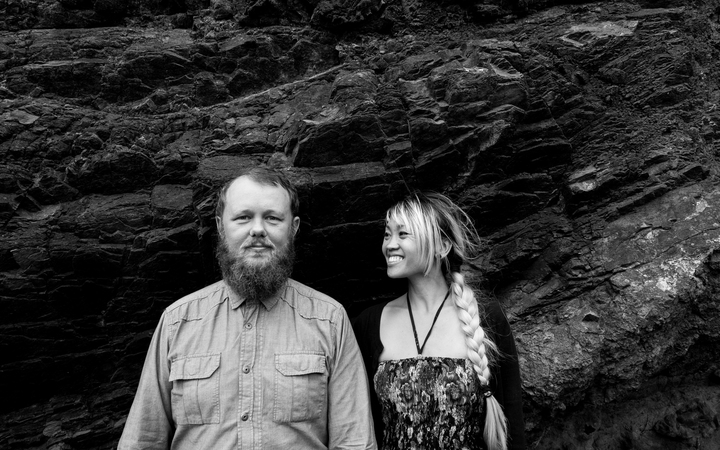 Founded by Christian and Joyce Bolland, The Bollands is a Kiwi husband-and-wife folk duo. Christian grew up travelling around New Zealand in his family's house truck and was part of a Christian cult for around five years - both experiences he says have influenced his work. In 2007, Christian and Joyce moved to Taiwan, and after returning to New Zealand for a time, they decided to return to Asia, this time to Hong Kong.  They've since become a mainstay of the Hong Kong indie music scene, performing at numerous music showcases and festivals. As well as regular gigs across Asia they have toured the US and New Zealand.  They talk to Kim about their new album All of My Ghosts, and will perform a few songs from the album, which has been launched on a tour around New Zealand with two dates left to play - on the 25th of March at the Rogue Stage in Rotorua, and on April 7th at the Whanganui Musicians Club.

All of My Ghosts
The Bollands
Monkey Records
January 2017