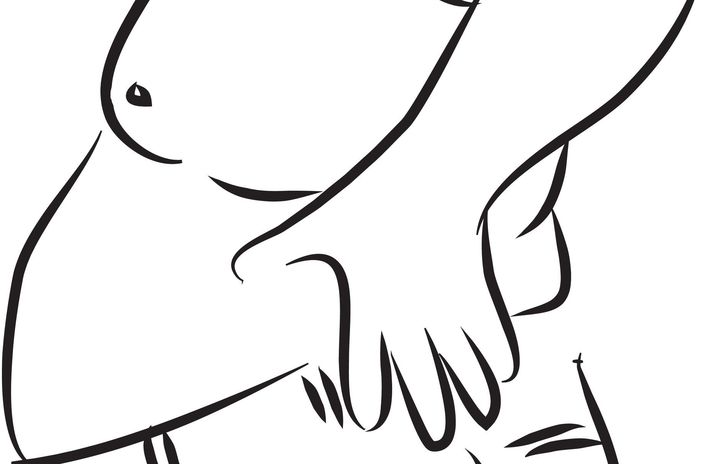 We know that bariatric surgery leads to weight loss and reduces type 2 diabetes – but until now we haven’t really known about why.

Professor Rachel Batterham - an expert on and champion of bariatric surgery in the UK - tells Kim Hill the answer is a lot more complicated than previously thought.

“We know now that it changes the hormones that come from the gut that tell your brain whether you’ve eaten or not ... What it does it is effectively tricking the brain into thinking you’ve eaten a large meal, when often you’ve only eaten a small amount. It also changes how the brain sees food – so rather than food being really interesting and really rewarding, food becomes less interesting." 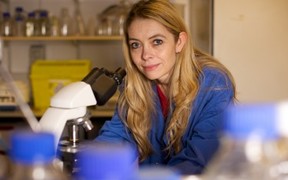 Professor Rachel Batterham has played a key role in identifying that gut hormones play a large role in feelings of hunger and food intake - and researching how that information might be used in the fight against obesity.

She is in New Zealand to speak on targeting the gut to treat obesity and type 2 diabetes at the Diabesity Symposium, jointly organised by two National Science Challenges - A Better Start and Healthier Lives - and the University of Otago's Edgar Diabetes and Obesity Research Centre.