8.12 Flooding in Auckland and the Coromandel Peninsular 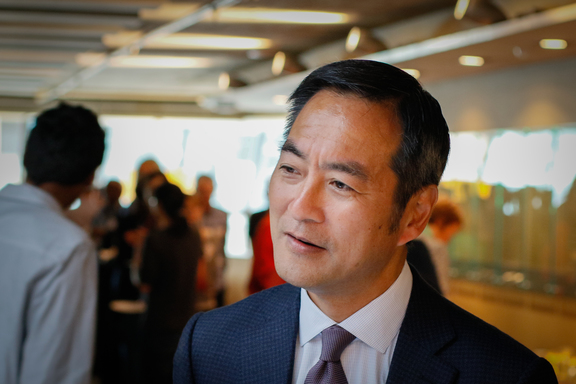 Ichiro Kawachi is the John L. Loeb and Frances Lehman Loeb Professor of Social Epidemiology, and Chair of the Department of Social and Behavioral Sciences at the Harvard School of Public Health. Kawachi received both his medical degree and Ph.D. (in epidemiology) from the University of Otago. He has taught at the Harvard School of Public Health since 1992.  Professor Kawachi's interests centre around social determinants of population health and health disparities. He's recently been in Wellington to help commemorate 21 years of Wellington's Public Health Summer School at the University of Otago.  While there, he gave a public lecture on how social cohesion affected mental and physical health outcomes among survivors of the Great East Japan earthquake and tsunami on March 11, 2011. 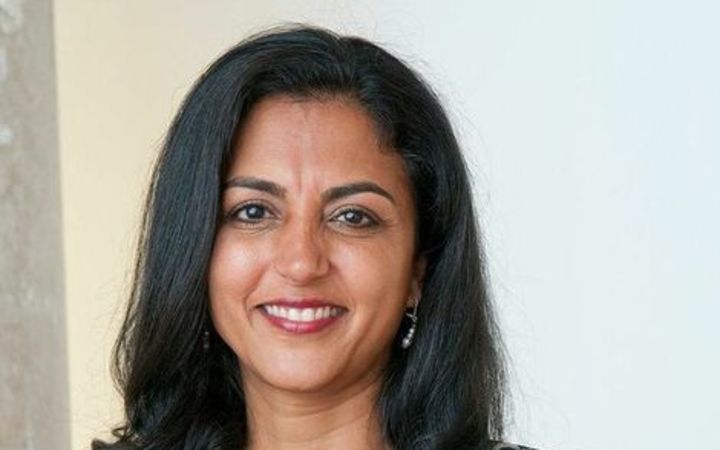 CEO and founder of Intuitive Intelligence, Neha Sangwan, M.D. is an internal medicine physician and international speaker.  She has a BSc in mechanical and biomedical engineering from Michigan State University and studied medicine at the State University of New York. Her private practice and corporate consulting focuses on improving communication skills and addressing the root cause of stress, miscommunication, and interpersonal conflict - often healing chronic conditions such as headaches, insomnia, anxiety, and depression.  She's partnered with organizations such as the American Heart Association, American Express, Kaiser Permanente, and Google.  Dr Sangwan will be a keynote speaker at the worldwomen17 conference, March 17-19th in Auckland.

9.30 Martyn Goulding – The mysteries of the spinal cord 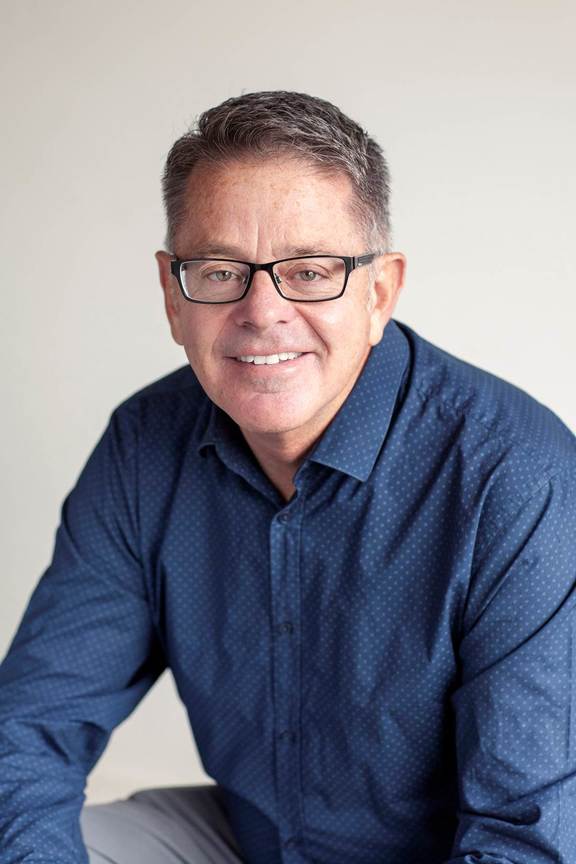 Professor Martyn Goulding is an acclaimed molecular neuroscientist who leads the Molecular Neurobiology Laboratory at the Salk Institute in San Diego - a research centre which is ranked in the top five in the world.
A New Zealander and a graduate of the University of Auckland, Professor Goulding's lab has been at the centre of efforts to genetically identify and understand how neurons function and how the central nervous system, including the spinal cord, is functionally organised.  While in New Zealand, Professor Goulding will visit Auckland University's Centre for Brain Research and deliver a public lecture: Understanding how the brain works: the real challenge. 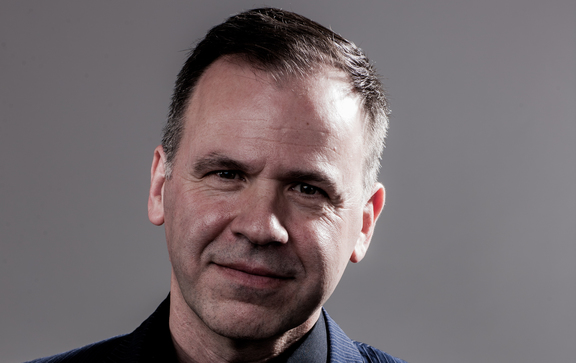 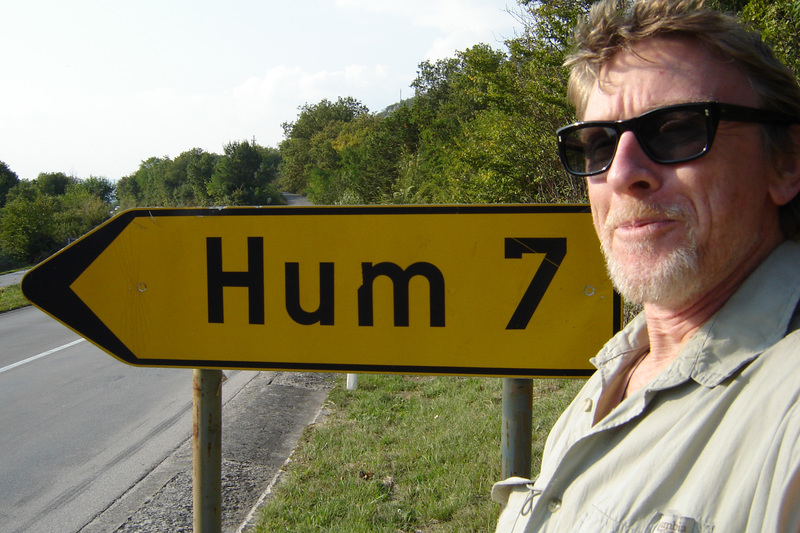 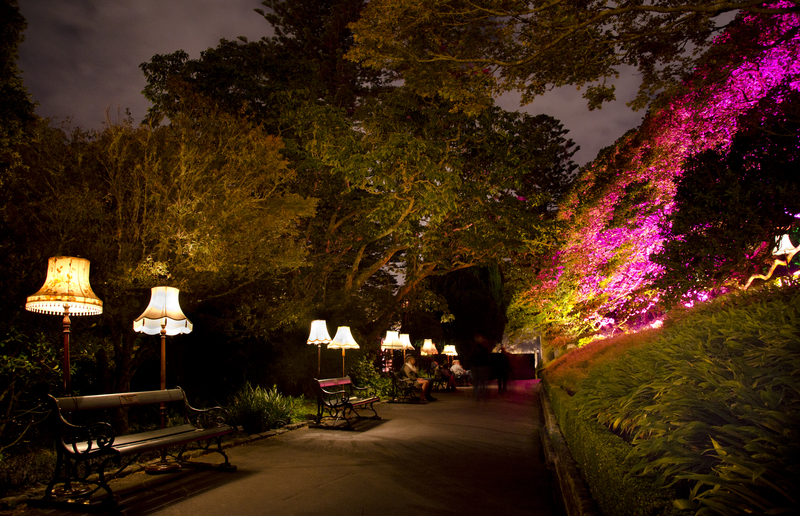 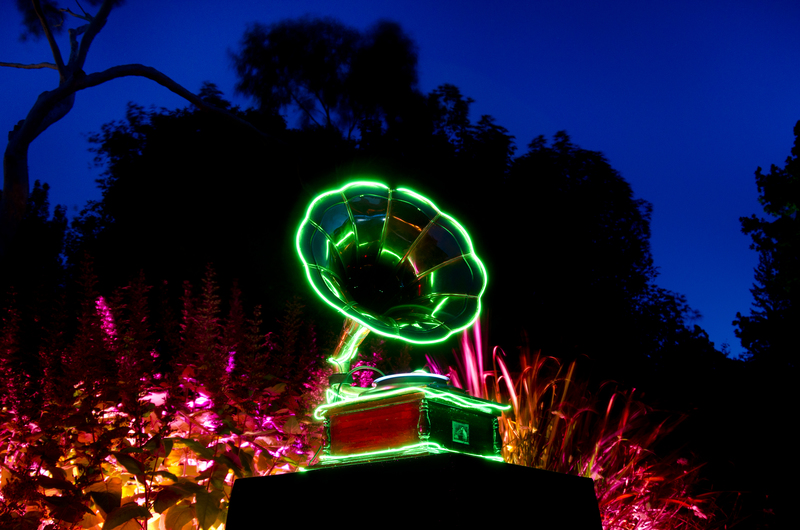 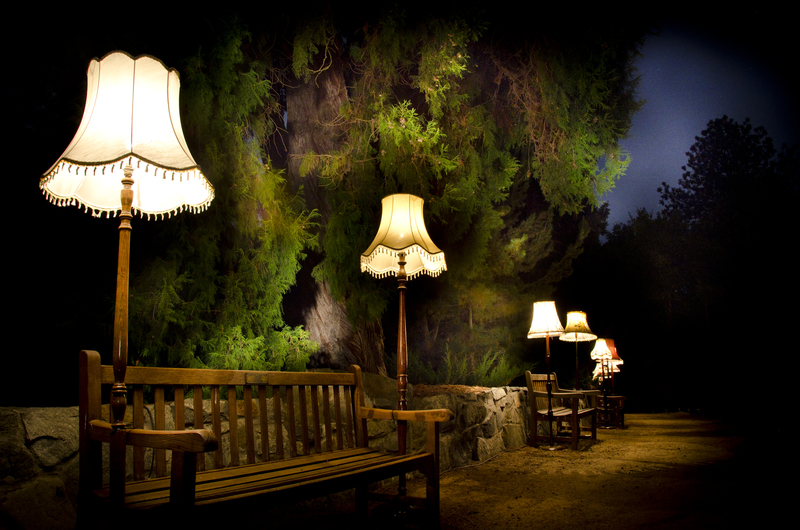 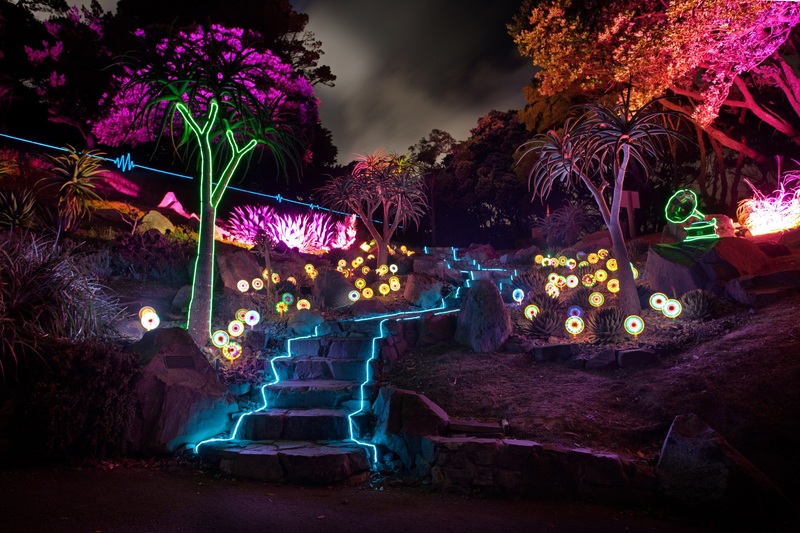 Phil Dadson is a seminal figure in New Zealand's art history. As well as solo performances and exhibitions, building experimental musical instruments and sonic objects, video/sound installation, music composition, graphic scores, drawing, sound sculptures and improvisations with invented instruments, Dadson has also had a long term commitment to the 'From Scratch' project.  He was part of the group which set up the Scratch Orchestra in London, 1969 (with Cornelius Cardew and others) before founding New Zealand's Scratch Orchestra, and later, From Scratch (1974) with founding members including Bruce Barber, Geoff Chapple and later, Don McGlashan and Wayne Laird. In 2001, Dadson received a New Zealand Arts Foundation Laureate award, in 2003 an Antarctic Artist Fellowship and was appointed an Officer of the New Zealand Order of Merit (ONZM) in 2005. Now participating as sonicsfromscratch, he's been involved in a collaboration with international artists on a kinetic light and sound installation called Power Plant, March 14th-19th. 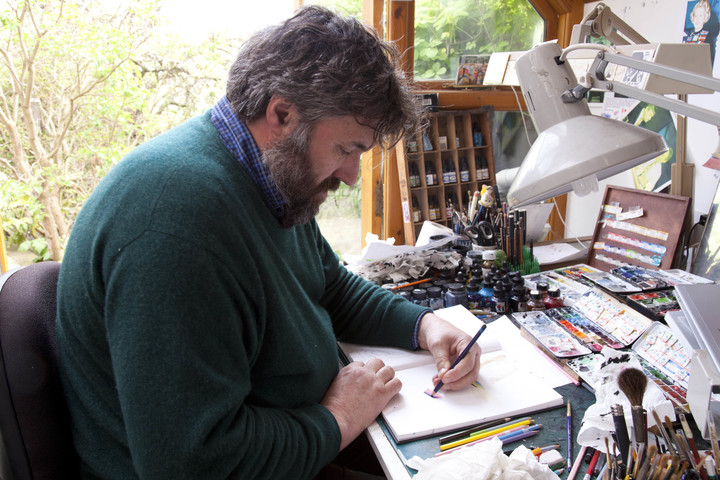 Steve Bell has been principal cartoonist for the Guardian for a quarter of a century. A graduate in Fine Arts and Film from the University of Leeds, he first established a reputation with the cartoon strip 'Maggie's Farm' - a ferocious serial attack on the government of Margaret Thatcher - which appeared in London's Time Out from 1979. Two years later he began another (still running) satirical strip, 'If', for the Guardian newspaper. At the Guardian, Steve soon began to work as an editorial and political cartoonist alongside the New Zealand-born Les Gibbard, whom he succeeded as principal cartoonist in 1994. Steve has produced cartoons for a range of magazines and made short animated films for the BBC and Channel 4. Four times chosen as the United Kingdom's Cartoonist of the Year, Steve holds honorary degrees from five British universities.  He's visiting the University of Auckland as a Hood Fellow until 17 March.  He's taking part in a panel discussion with Kiwi cartoonists Sharon Murdoch and Chris Slane on Tuesday March 14th, and giving a public lecture on Thursday March 16th, Abusing power: The cartoonist in a post-truth world.

Books featured in this episode: