This week: Kim talks to award-winning journalist Matt Nippert about uncovering US Billionaire Peter Thiel's NZ citizenship; another New Zealand journalist, Emma Beals, has won a major US media award for her work in keeping war correspondents safer; Professor David Leigh tells us about molecular machines - and why they are so important; Sir David Adjaye, one of the world's top architects, shares the highlights of a phenomenal career; actor, writer and musician Richard von Sturmer talks about his new book This Explains Everything; Bennie 'Big Peter' Pete, leader of the Hot 8 Brass Band, talks about the group's tragic and triumphant rise to fame; creativity expert Tom Kelley on the importance of risk-taking; and actor and artist Carl Bland discusses his new work, SPIRIT HOUSE. 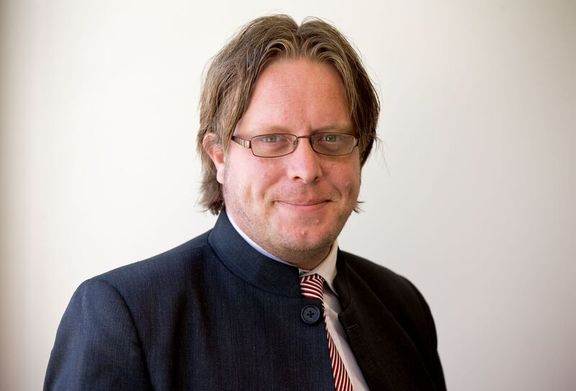 A Fulbright scholar with a masters from the Columbia School of Journalism in New York, Matt Nippert has spent the past decade in newsbreaking roles at the New Zealand Listener, National Business Review, Herald on Sunday and the Sunday Star-Times before joining the Herald in 2014. His work - latterly focused on tax avoidance and corporate malfeasance - has won numerous awards and he is the reigning Canon reporter of the year. This week he talks to Kim about discovering that US billionaire Peter Thiel gained citizenship and profited from a publicly-funded venture fund.

8:30 Emma Beals: A culture of safety in warzones 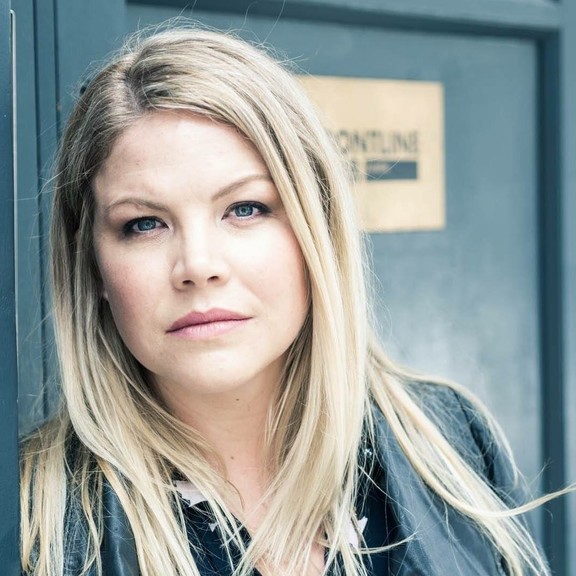 Emma Beals is a New Zealand journalist who has just been awarded a James Foley Freedom award for her work.  Emma is currently working on an investigation into the UN’s operation in Syria for the Guardian. Her freelance articles about the Syrian civil war, which she has covered since 2012, have also appeared in The Daily Beast, USA Today, Raconteur, Al Jazeera English and Vice. She has worked on documentaries for BBC Panorama, AJ+, Vice, ABC and others. Emma was a major force in the creation of the Frontline Freelance Register, which has pressed employers to adopt standards that would increase security for their freelance employees. Thanks largely to Emma, the standards have become ‘A Culture of Safety Alliance’-a movement of 80 organizations in 20 countries to increase safety.

9:06 Professor David Leigh: Molecular machines and their promise for humanity 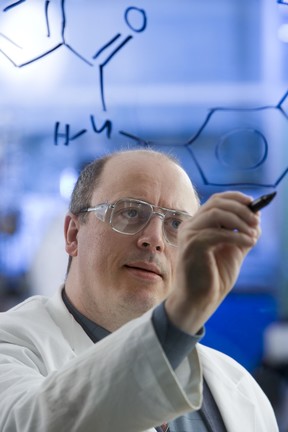 Professor David A Leigh is the Royal Society Research Professor & Sir Samuel Hall Chair of Chemistry at the School of Chemistry at the University of Manchester. He is in New Zealand to speak at the AMN8 Conference on Advanced Materials and Technology, sharing his research on nanotechnology and molecular machines - machines created by chemistry that manipulate the properties of some of the smallest elements known to man. His work on manipulating molecules has led to all sorts of breakthroughs, including tying molecules into complex knots which could give materials "exceptional versatility" or the ability to be shock absorbent. The knotted molecules mimic the complex knots found in proteins and DNA, helping change their properties. But as he tells Kim, the potential of the technology is only just being discovered.

9:35 Sir David Adjaye: A world of influence in architecture

Sir David Adjaye’s material inventiveness and sculptural ability, combined with design influences including contemporary and African art, music, science, and city life, have established the British-Ghanaian architect as a designer with an artist’s vision and sensibilities.

Sir David has an impressive portfolio. In 2005, he inserted the Nobel Peace Center in a disused Oslo railway station, and in 2007 completed the Museum of Contemporary Art Denver, receiving an OBE in the same year. In 2016, his US$500m Smithsonian National Museum of African American History and Culture opened in Washington, DC.  Sir David is in New Zealand as a key speaker at in:situ, the national conference of the New Zealand Institute of Architects (NZIA). 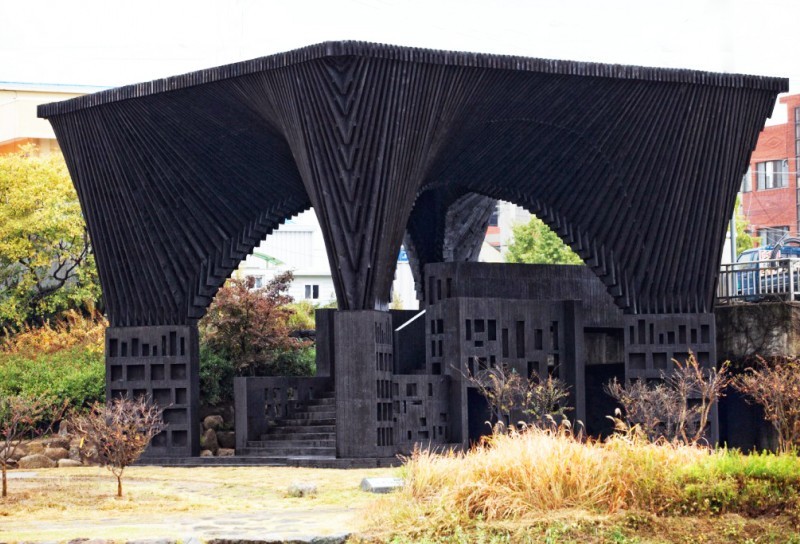 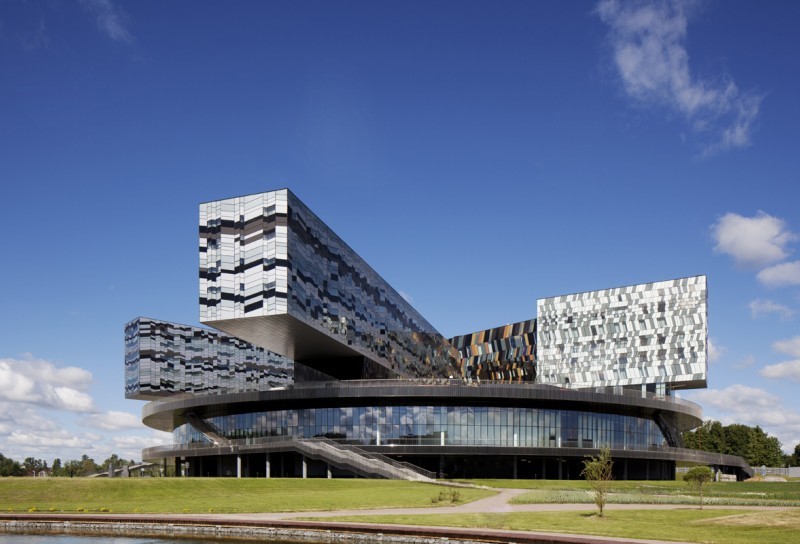 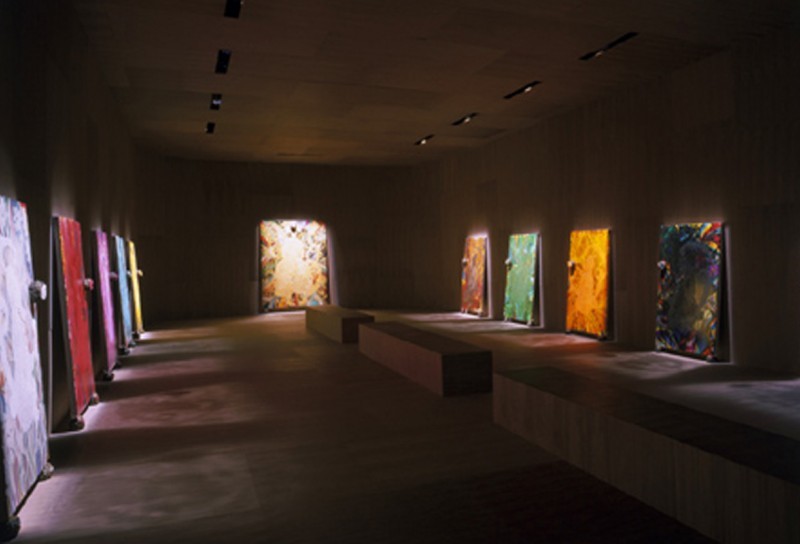 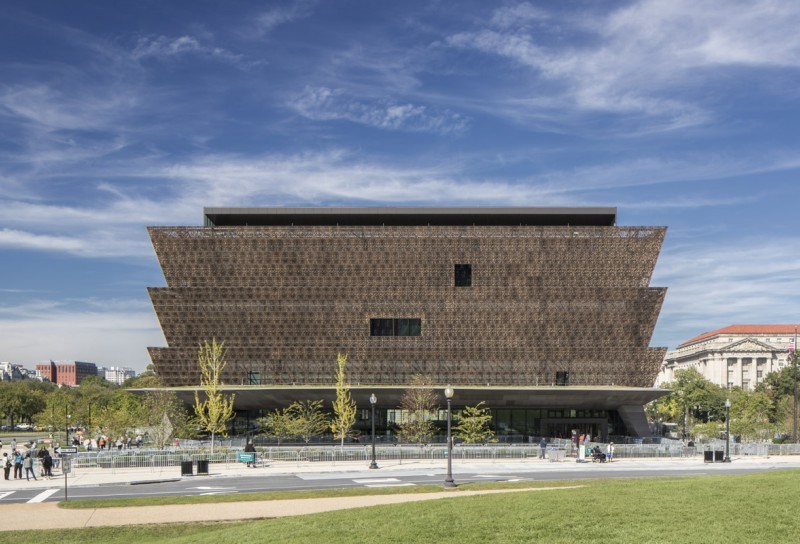 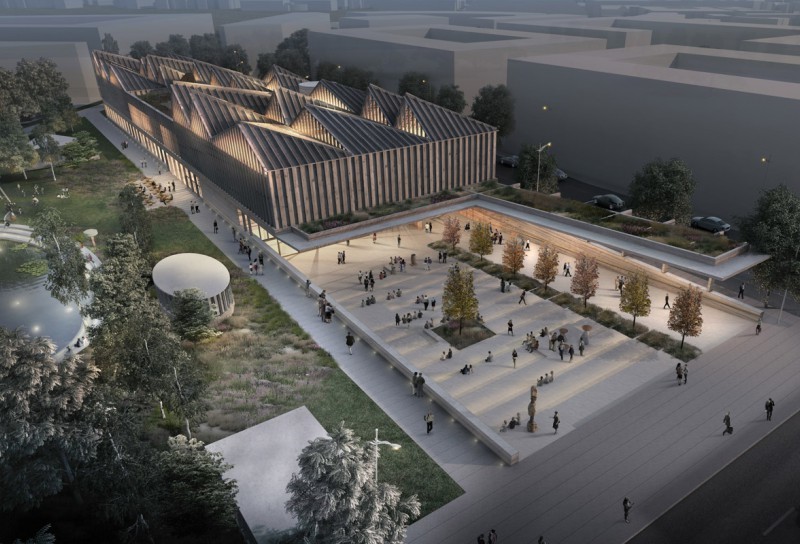 10:06 Richard von Sturmer: A career on the vanguard of New Zealand arts 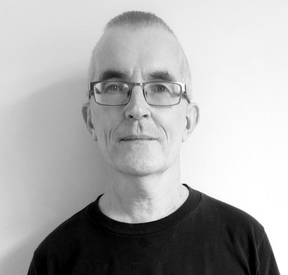 Richard von Sturmer made his name in the late 70s New Zealand punk scene. He first fronted The Plague, which had its most famous performance was at the Nambassa Music Festival in 1979. After a stint with The Humanimals, and co-writing the famous anti-Muldoon song There Is No Depression in New Zealand with his old schoolmate Don McGlashan, Von Sturmer went on to a career in writing and film-making. He’s written works including We Xerox Your Zebras and talks to Kim Hill about his latest book This Explains Everything. 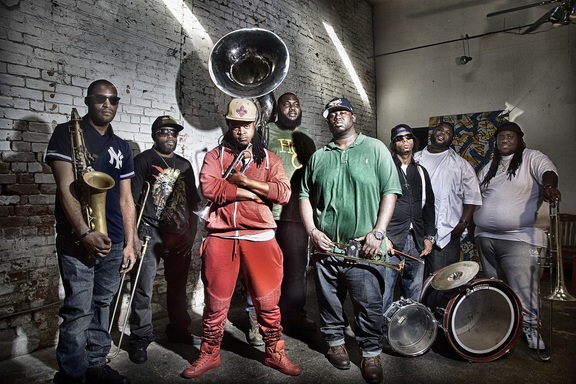 The Hot 8 Brass Band are coming from the US to play WOMAD in mid-March. The band, direct from the streets of New Orleans, has re-cast traditional marching band jazz with funk, R&B and hip-hop. Over 20 years of leading community parades, funeral processions, street parties and concerts, the band has endured great tragedies, including being evacuated, displaced and scattered across the United States after Hurricane Katrina, and there have been violent deaths of several members from gun violence in America, including one member shot by police.  Kim Hill talks to leader Bennie "Big Peter" Pete (sousaphone and band leader) about Hot 8’s humble beginnings and its rise to national prominence. 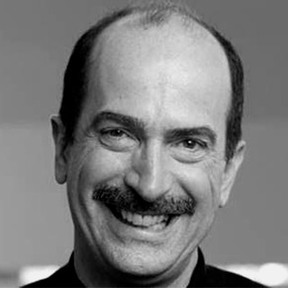 One of the world’s leading figures in the field of company culture, innovation and design thinking, Tom Kelley has written three best-selling books on creativity and is a partner at design and innovation consultancy, IDEO, (the company that built the first mouse for Apple). Currently working in Tokyo, Tom’s latest book is called Creative Confidence: Unleashing the Creative Potential Within Us All. Tom contends that creative confidence is the natural human ability to come up with breakthrough ideas and the courage to act on them, and he will be sharing his ideas with Kim ahead of Better By Design’s CEO Summit in mid-March. 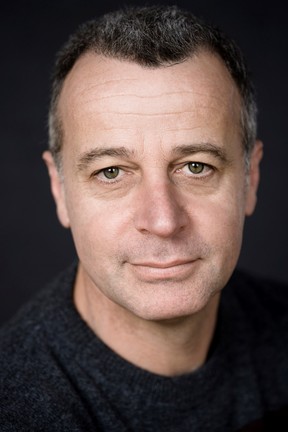 Carl Bland is an acclaimed actor, playwright and painter, and the son of another renown New Zealand actor Peter Bland. He was a core cast member shows such as Rude Awakenings, and hit drama Street Legal; later he reprised his screen legal skills in Filthy Rich. Bland is a veteran of NZ alternative theatre, often in collaboration with his late partner Peta Rutter, who died suddenly from a brain tumour in 2010. He has written a play called SPIRIT HOUSE which is about to premiere at the Herald Theatre in Auckland.

Creative Confidence: Unleashing the Creative Potential Within Us All

By Tom Kelley and David Kelley