Emma Beals: a culture of safety in warzones 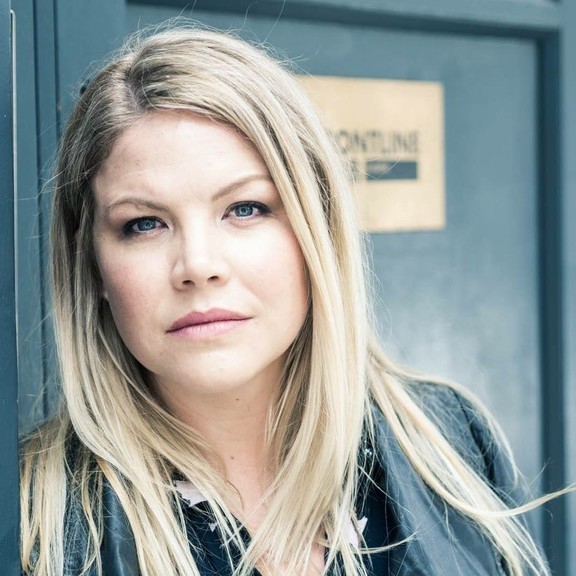 Raised in New Plymouth, Beales is now based mostly in London. Since 2012 she has covered the civil war in Syria.

Beales says because of the complexity of the situation in Syria, in the last year she’s been doing in-depth investigative work rather than attempting to explain what's going on in a news context.

“I don’t think that the constant rolling cycle of images that we’ve seen coming out of there has helped, really. You see it just continuing to grind on because nobody can really understand what’s going on - at the highest political levels as well as viewers at home.”

The rise of right-wing populism in Europe, America and Britain can be traced back to the conflict in Syria, she says.

“The hideous propaganda that Isis managed to perpetrate that suggested that the risk we face is outsized compared to the reality, also the fact that refugees fled this war zone because nobody was either stopping the war or giving them alternative options - that created this narrative about these masses of immigrants that are here to take everybody’s jobs.”

Emma Beales is currently working on an investigation into the UN’s operation in Syria for the Guardian and a memoir. Her freelance articles about the Syrian civil war have appeared in The Daily Beast, USA Today, Raconteur, Al Jazeera English and Vice. She has worked on documentaries for BBC Panorama, AJ+, Vice and the ABC.