Saturday Morning for Saturday 7 May 2016

Professor Mike Berridge is PhD Distinguished Research Fellow and Group Leader, Cancer Cell and Molecular Biology at the Malaghan Institute of Medical Research. He is co-leader of a world-first research project exploring how mitochondria, our energy generators, can and do move between cells in the body taking their genes with them – which previously wasn’t considered possible. The research has significant potential implications for addressing brain and muscle function. Dr Berridge presents an overview of his research at the annual Connect 2016: the Acurity GP Conference in Wellington (6-7 May) in his talk, Mitochondrial Research: New Approaches for Understanding Debilitating Brain Diseases. 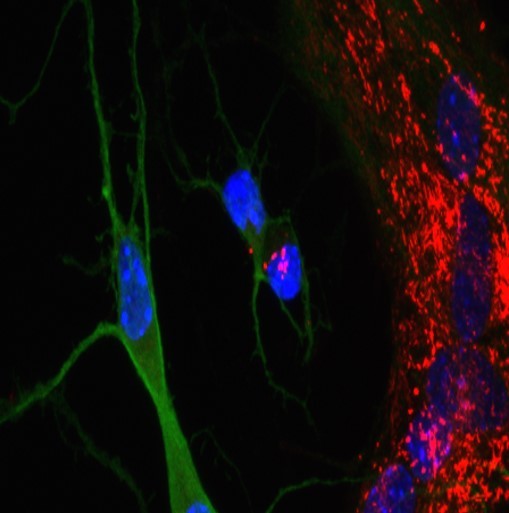 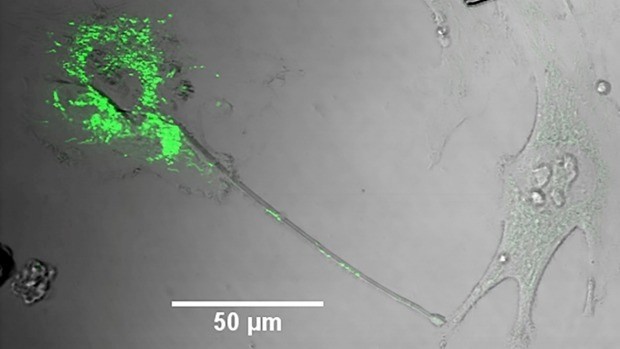 Since the publication of her debut novel in 1985, Oranges Are Not the Only Fruit (Vintage), British author Jeanette Winterson has published over a dozen further works of fiction, as well as non-fiction, children’s books, a screenplay and the 2011 memoir Why be Happy When You Could be Normal? (Jonathan Cape). Her latest book, The Gap of Time (Hogarth) is her “cover version” of The Winter’s Tale by William Shakespeare. She is a guest at four events at the Auckland Writers Festival (10-15 May).

Arthur Tompkins is a District Court Judge, and member of Interpol’s DNA Monitoring Expert Group. He has a special interest in crimes involving artistic masterpieces, and will discuss the collapse of the Knoedler & Co Gallery in New York in 2011, and the revelation that it had been selling fake artworks for years.

Vivian Gornick is a journalist, essayist, critic and author of 11 books including her first memoir Fierce Attachments (1987, Daunt Books), about her relationship with her overbearing mother, and  most recent memoir, The Odd Woman & the City (2015, Farrar, Straus and Giroux), about friendship, feminism, class, sex, and living alone at 79 in New York. She is a guest at three events at the Auckland Writers Festival (10-15 May).

Carthew Neal has fourteen years’ experience as a producer for television and film, and is part of the Piki Films collective. The feature film Hunt for the Wilderpeople, which he produced for director Taika Waititi, is the highest-grossing film in New Zealand this year, and he produced David Farrier and Dylan Reeves’ new documentary, Tickled, which opens in cinemas nationwide on 26 May. You can listen here to Kim Hill's interview with Julian Dennison from Wilderpeople (plus his mother and brother). 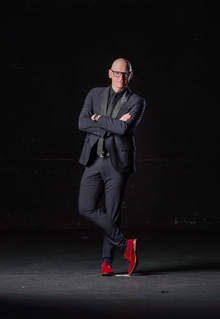 Francesco Ventriglia joined the Royal New Zealand Ballet as artistic director in late 2014 after a career as a dancer (La Scala, Milan), choreographer, and Director of MaggioDanza (Opera Dance Theatre) in Florence. The RNZB’s latest production, The Wizard of Oz, is currently playing in Wellington (to 8 May), before touring during May and June to Christchurch, Invercargill, Dunedin, Blenheim, Rotorua, Auckland, Palmerson North and Napier.

Kate De Goldi’s most recent novel is From the Cutting Room of Barney Kettle (Longacre). She will discuss a picture book (this year’s Newbery Medal winner), a comic, and a novel (both Newbery Honor Books):
Last Stop on Market Street by Matt de la Peña, illustrated by Christian Robinson (Putnam);
Roller Girl by Victoria Jamieson (Dial); and
The War That Saved My Life by Kimberley Brubaker Bradley (Text Publishing,).