Carthew Neal has fourteen years’ experience as a producer for television and film, and is part of the Piki Films collective. 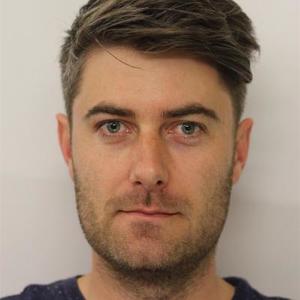 The feature film Hunt for the Wilderpeople, which he produced for director Taika Waititi, is the highest-grossing film in New Zealand this year, and he also produced David Farrier and Dylan Reeves’ new documentary, Tickled, which opens in cinemas nationwide on 26 May.

Neal sits down with Kim Hill to talk about how the films came about, and what he's working on now with Oscar Kightley and Madeleine Sami.