Margaret Wilson is Professor of Law at Waikato Law Faculty, and a former speaker of the New Zealand House of Representatives, president of the Labour Party and Minister of the Crown. She is the author of The Struggle for Sovereignty: New Zealand and Twenty-First Century Statehood (BWB Text).

Reverend Dr Hirini Kaa (Ngati Porou, Ngati Kahungunu, Rongowhakaata) lectures in history and religious studies at the School of Humanities, University of Auckland. He researched, co-wrote and presented the historical documentary series The Prophets for Māori Television, and recently wrote an article for The Spinoff, commenting on Mike Hosking’s video post, No Point Celebrating Waitangi Day.

Vikram Kumar is the former CEO of MEGA, and former CEO of the Internet Mana Party. He is the founder of Internet of Things startup company Kotahi.Net, which plans to build and roll-out a national wireless network allowing data to be sent to and from sensors and other connected objects.

Tom Rennie has been a publisher at Bridget Williams Books (BWB) since returning from five years at Cengage Learning in London, in late 2010. He has been developing BWB’s digital publishing programme, and last week announced the launch of The Treaty of Waitangi Collection, the first in the new series of online BWB Collections, which combine key New Zealand non-fiction narratives to provide a new platform for reading, research and education.

Stefan Grand-Meyer is External Relations Advisor at the Translation Service, NZ Department of Internal Affairs, and a member of the National Council of the New Zealand Society of Translators and Interpreters (NZSTI). Dr Olga Suvorova is the director of Russian Keys Ltd, a privately owned company specialising in Russian language and culture courses, certified translation and interpreting, and the president of the Wellington branch of the NZSTI. Both are administrators for the NZSTI’s Treaty Times Thirty project, which involves over 90 translators celebrating the society’s thirtieth anniversary by collaborating to translate the English and Māori versions of the Treaty of Waitangi into 30 languages, for gifting to the nation on International Translation Day, 30 September 2016.

Soprano singer Rebecca Ryan was born in Bluff, and pursued a successful opera career in the UK before returning to live in Invercargill in 2009. She sings the role of Poppea in the Handel opera Agrippina at the annual Opera in a Days Bay Garden, on 12, 14, 18 and 20 February.

Dame Claudia Orange retires from her position as Head of Research at Te Papa Tongarewa Museum of New Zealand at the end of February, but will continue her work there as a research fellow. An expert on the Treaty of Waitangi, she has published a number of books, and toured the Treaty 2U exhibition around Auckland schools. She has been advising on Te Kōngahu, the new museum at Waitangi, which opens to the public on 7 February. 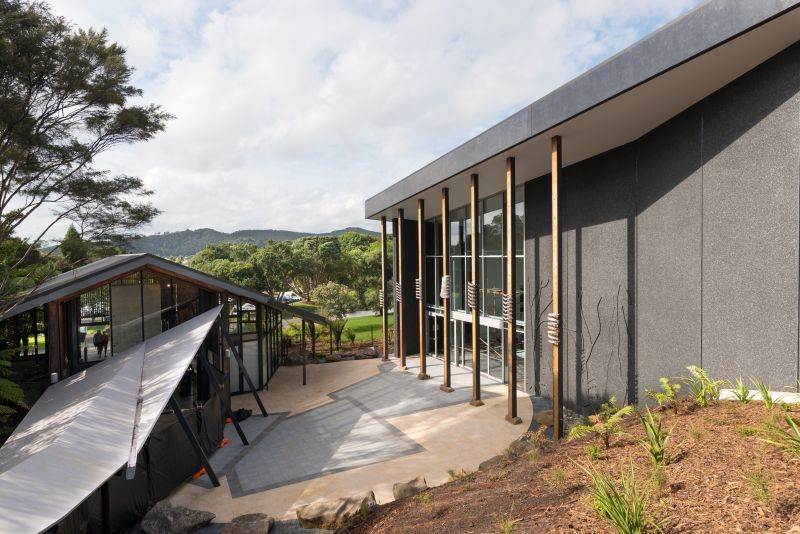 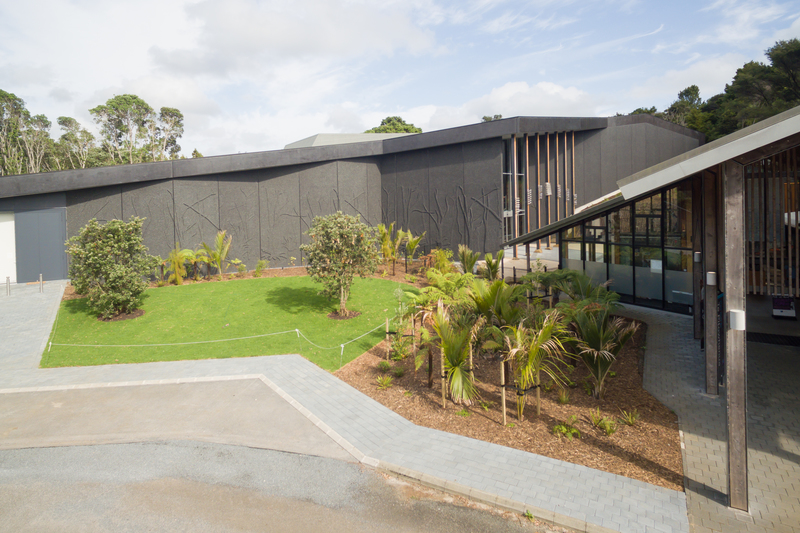 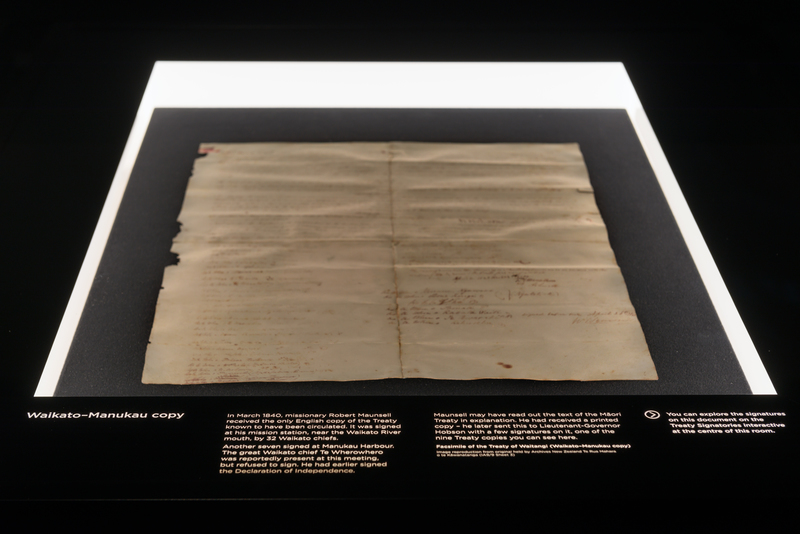 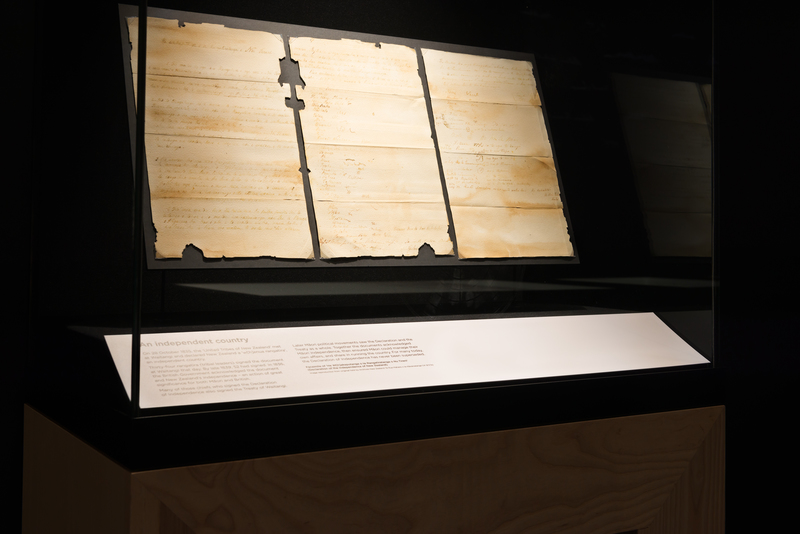 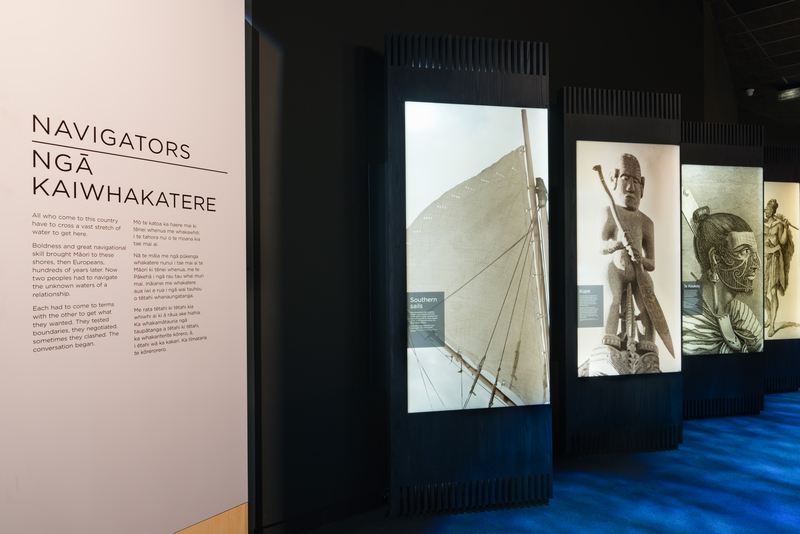 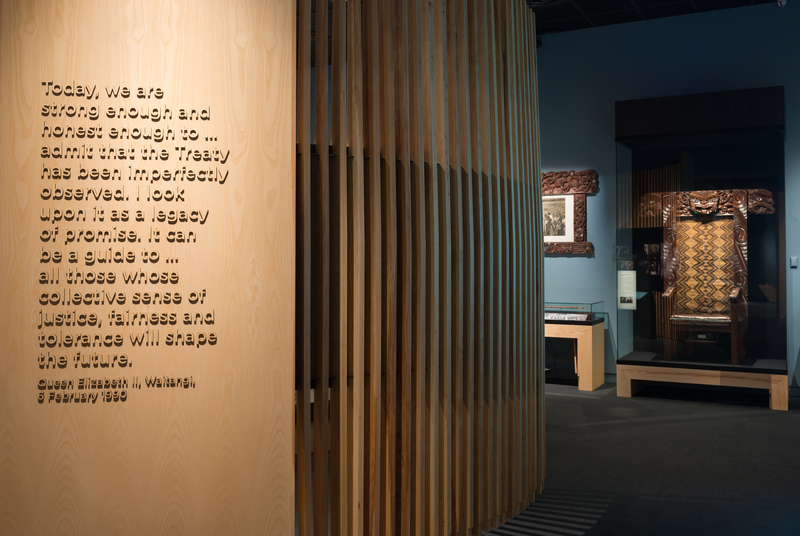 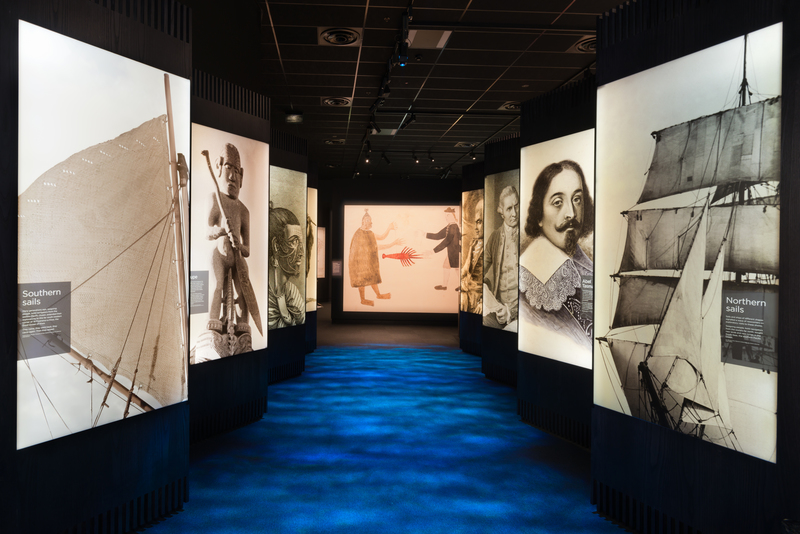 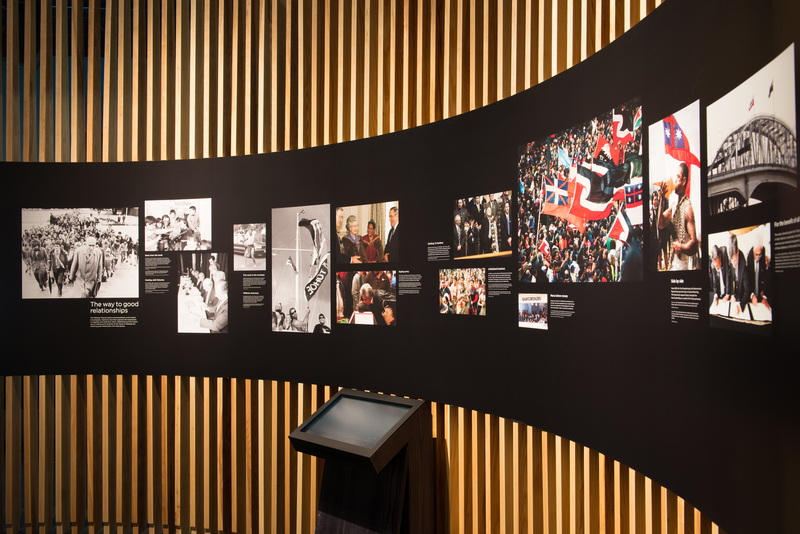 Ko Waitangi Tenei, This is Waitangi 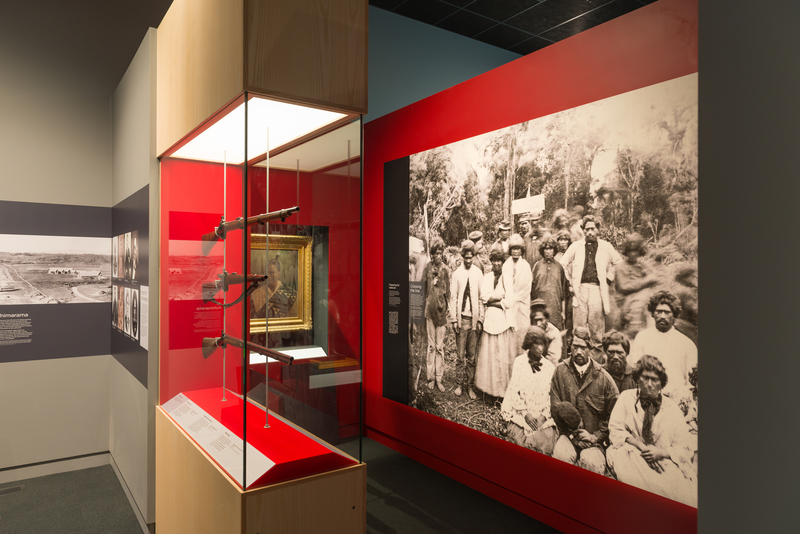 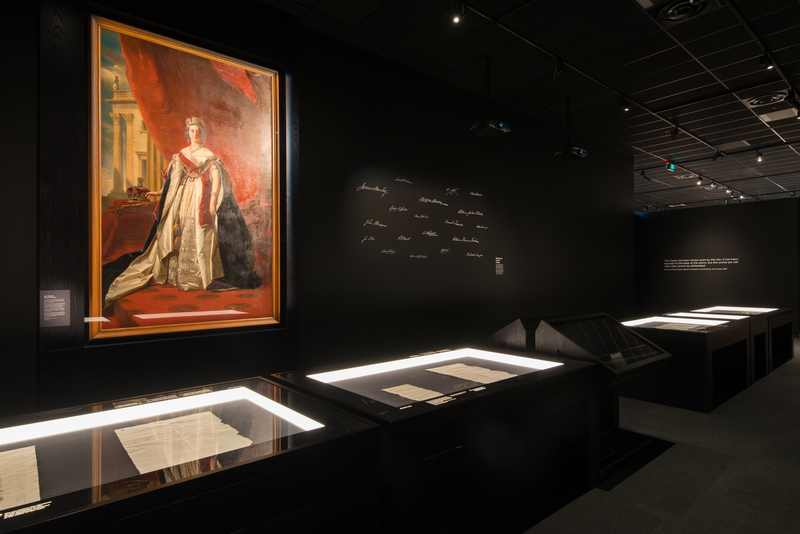 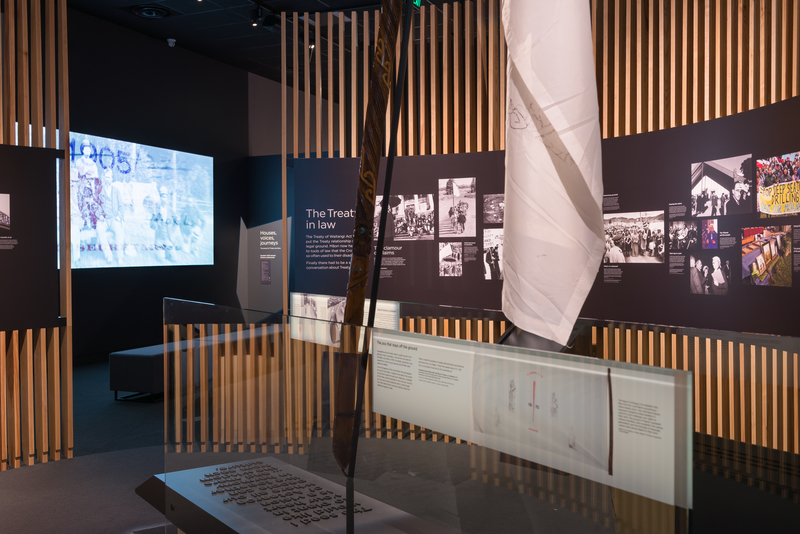 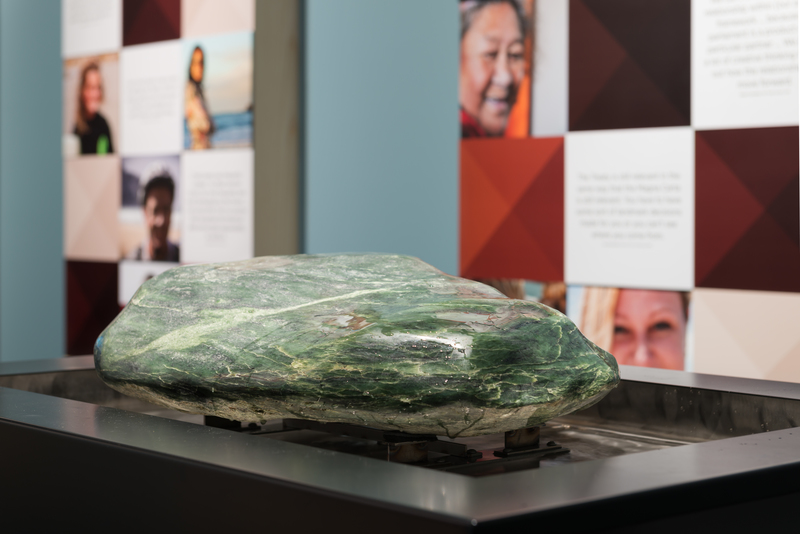