Dr Erica Chenoweth is Professor and Associate Dean for Research at the Josef Korbel School of International Studies at the University of Denver. An expert on non-violent civil resistance, she was named one of the Top 100 Global Thinkers of 2013 by Foreign Policy magazine, and her 22011 book with Maria J Stephan, Why Civil Resistance Works: The Strategic Logic of Nonviolent Conflict (Columbia Universiy Press), has won many awards. Professor Chenoweth is visiting New Zealand on a William Evans Fellowship as a guest of the National Centre for Peace and Conflict Studies at the University of Otago (to 12 February). While at the university, she will present a seminar, Do Violent Flanks Help or Hurt Campaigns of Nonviolent Resistance? (2 February), and a public lecture, Why Civil Resistance Works (11 February). 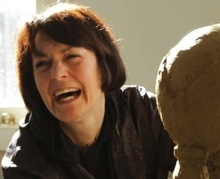 Louisa Baillie is a Dunedin based artist and scientist. She has three degrees from the University of Otago: graduating with Honours in Sculpture in 1993, completing a Health Science degree, and last year completing her PhD in Anatomy. She brings her art and anatomy skills together in a variety of ways, including exhibitions, drawing classes, and work with cadavers and living people to advance the science of facial reconstruction.

Arthur Tompkins is a District Court Judge, and a member of Interpol’s DNA Monitoring Expert Group. He has a special interest in crimes involving artistic masterpieces, and teaches an art crime course in Italy each (northern) summer. Today he discusses the attacks on the 1642 painting, The Night Watch, by Rembrandt. 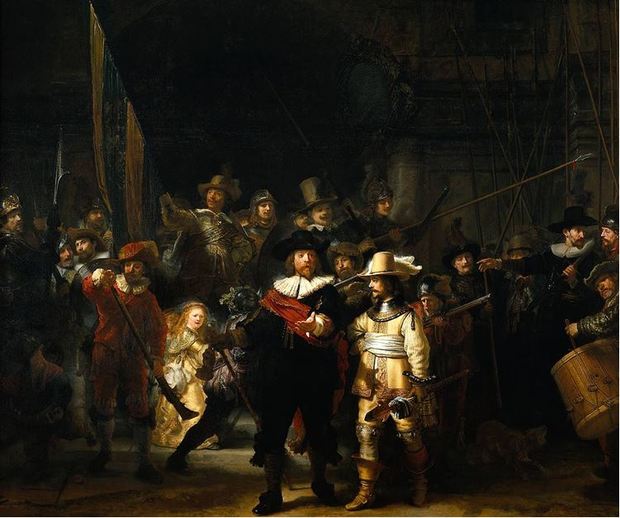 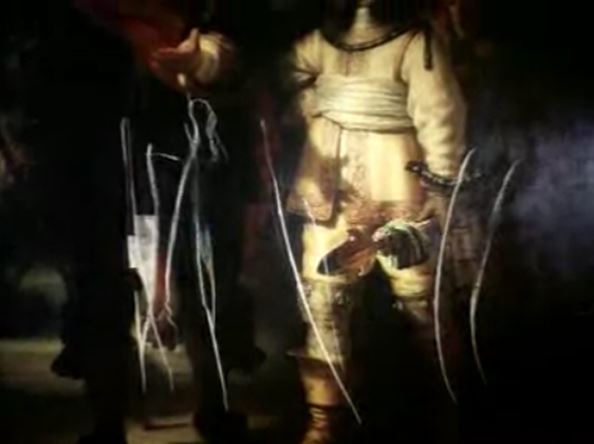 Detail of 1975 damage to The Night Watch Photo: supplied

Daniel Levitin, FRSC, is an American cognitive psychologist, neuroscientist, best-selling author, musician and record producer. He is James McGill Professor of Psychology and Behavioural Neuroscience at McGill University in Montreal, where he runs the Laboratory for Music Cognition, Perception and Expertise, and is the author of three consecutive bestselling books: This Is Your Brain on Music, The World in Six Songs and, most recently, The Organized Mind: Thinking Straight in the Age of Information Overload (Penguin).

New Zealand musician Miss Bridget Walsh is the former front-person for UK band Electric Swing Circus, and the founder of INDHE, a global community platform for artists that she has founded as a musical ambassador for change.