8:15 Thomas Burstyn: Some Kind of Love

Thomas Burstyn is a Canadian filmmaker whose documentary about a Ruahine family, This Way of Life, made the 2011 Documentary long list for the Academy Awards His new film, Some Kind of Love, is screening at the New Zealand International Film Festivals in Auckland (20, 24, 29 and 30 July) and Wellington (3 and 4 August). His partner and producer, Sumner Burstyn, is a festival guest in Auckland from 24 July to 3 August and Wellington from 3 to 4 August. 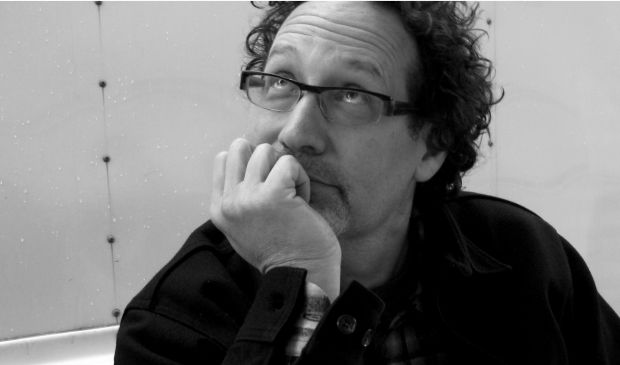 Rachel Barrowman is a biographer and historian. She is the author of Mason: The Life of R.A.K. Mason, which won the 2004 Montana New Zealand Book Award for Biography and Memoir, A Popular Vision: The Arts and the Left in New Zealand, 1930-1950, The Turnbull: A Library and Its World and Victoria University of Wellington 1899-1999, A History. In 2006 she received New Zealand's biggest literary award, the Creative New Zealand Michael King Writers' Fellowship, to research and write her latest biography, about one of New Zealand's greatest fiction writers: Maurice Gee: Life and Work (VUP, ISBN: 978-0-86473-992-6). Rachel will speak about her book at the Going West Books and Writers Festival. 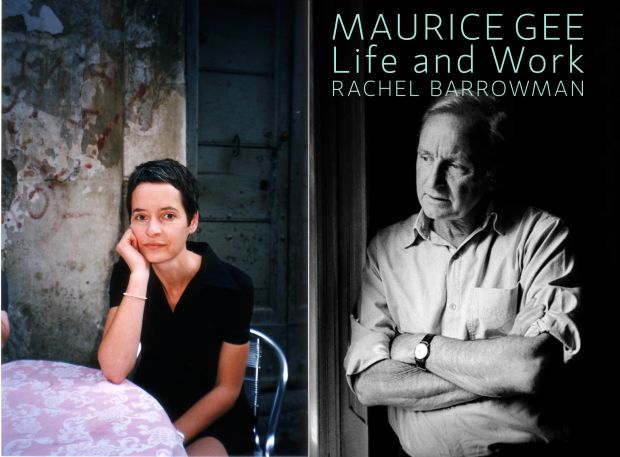 Paul Brobbel is Len Lye Curator at the Govett Brewster Art Gallery, Len Lye Centre which opens this weekend in New Plymouth. His role is to support the development and delivery of Len Lye exhibitions along with caring for the Len Lye Collection. 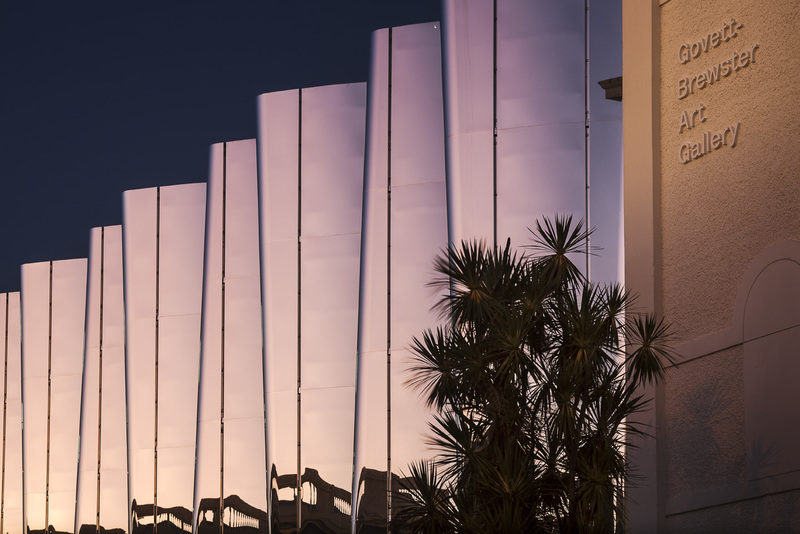 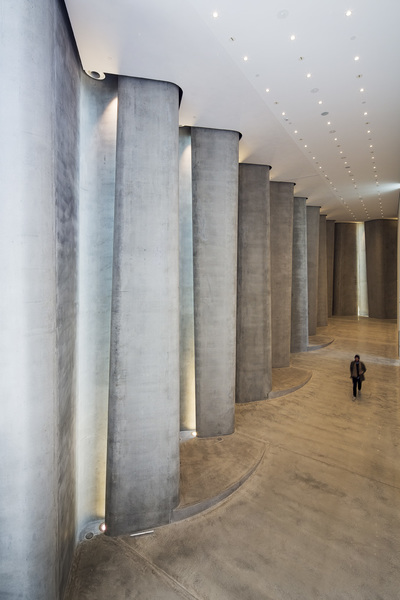 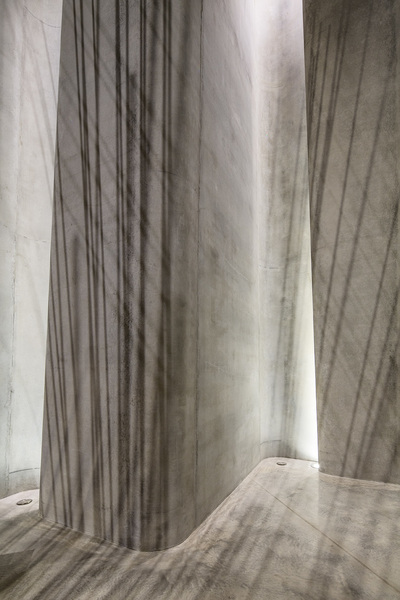 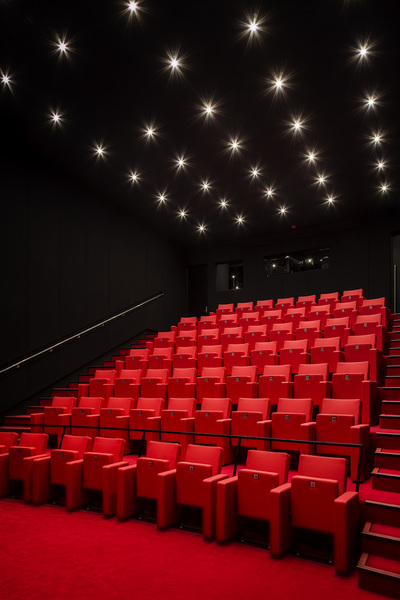 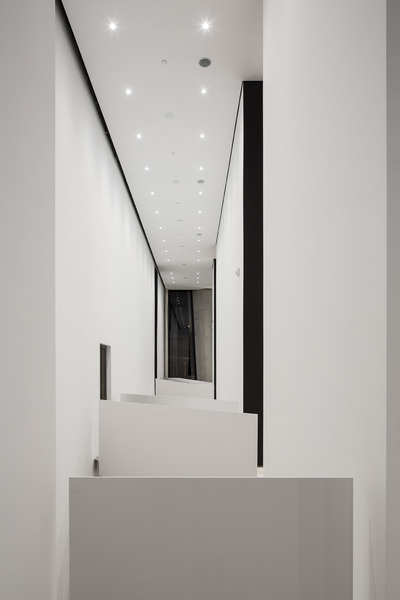 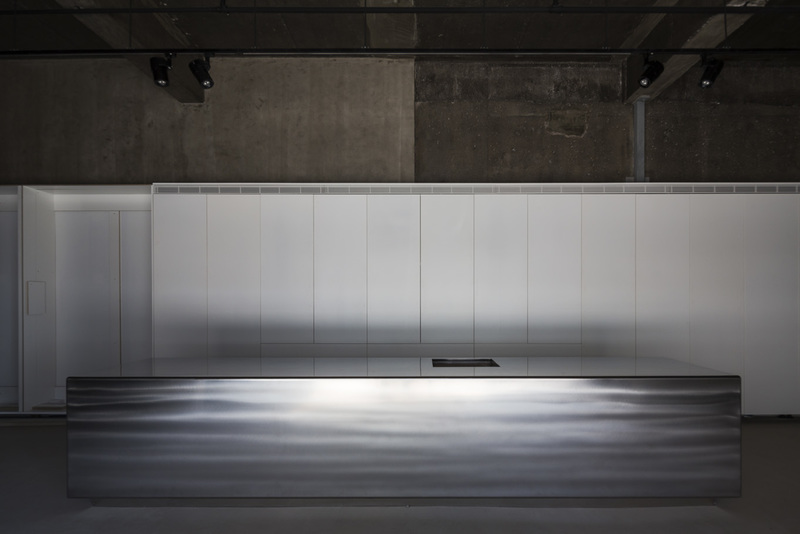 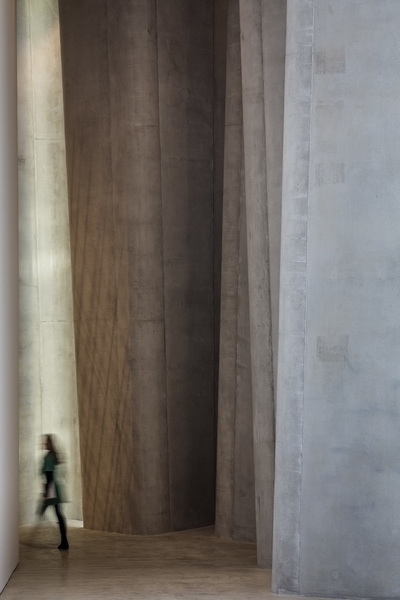 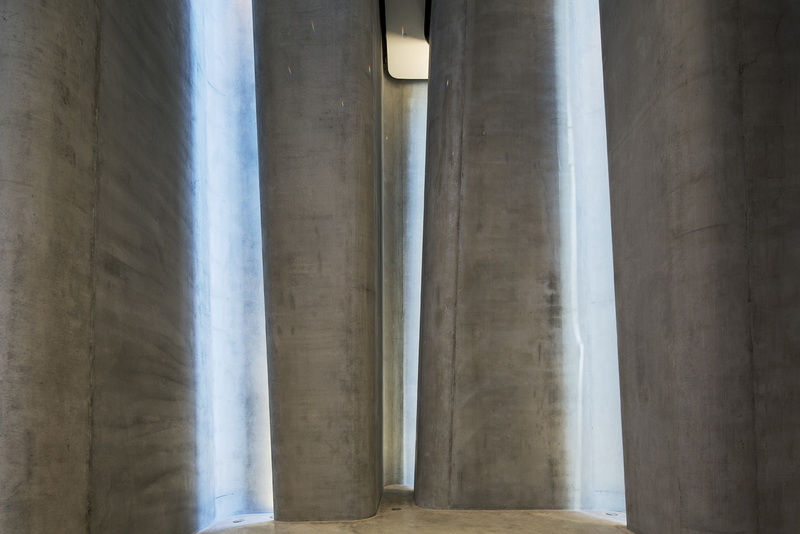 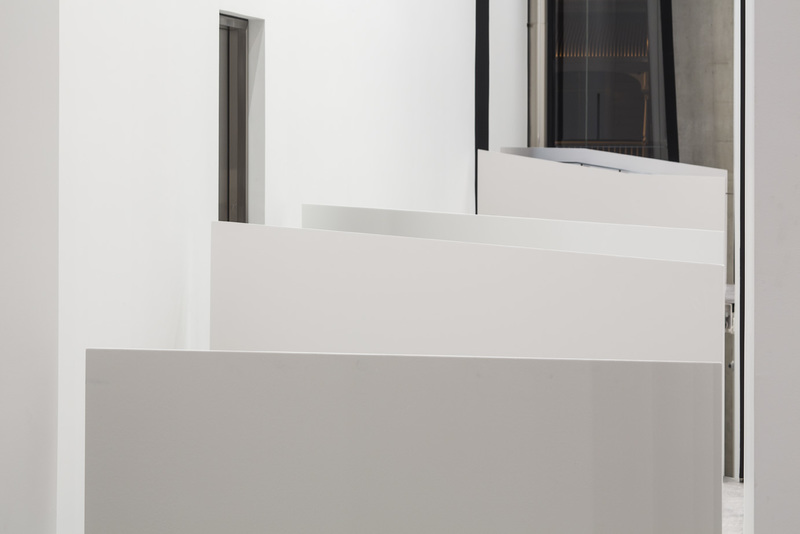 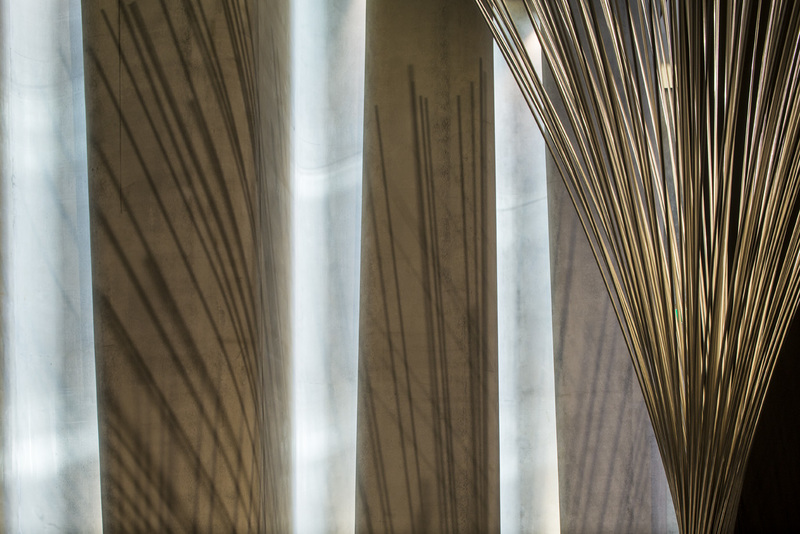 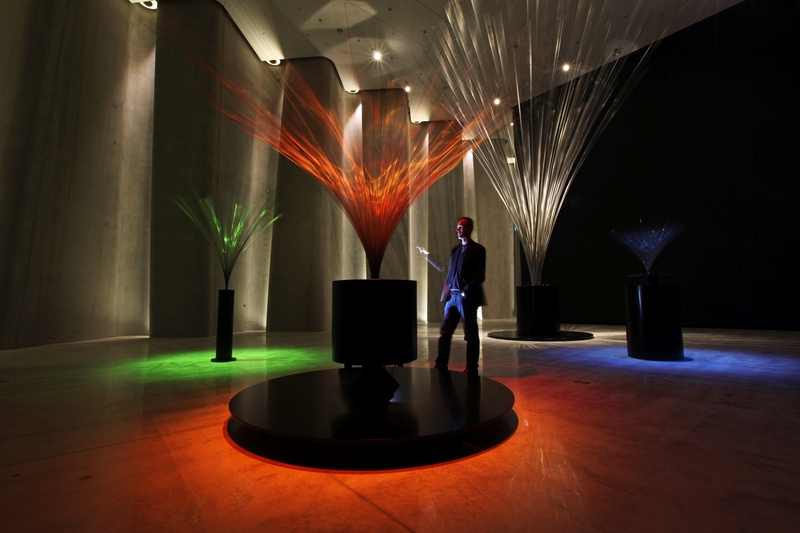 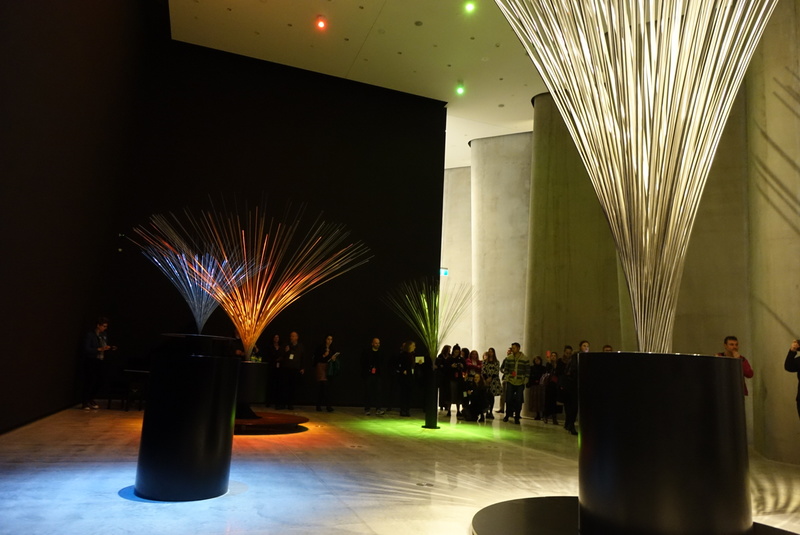 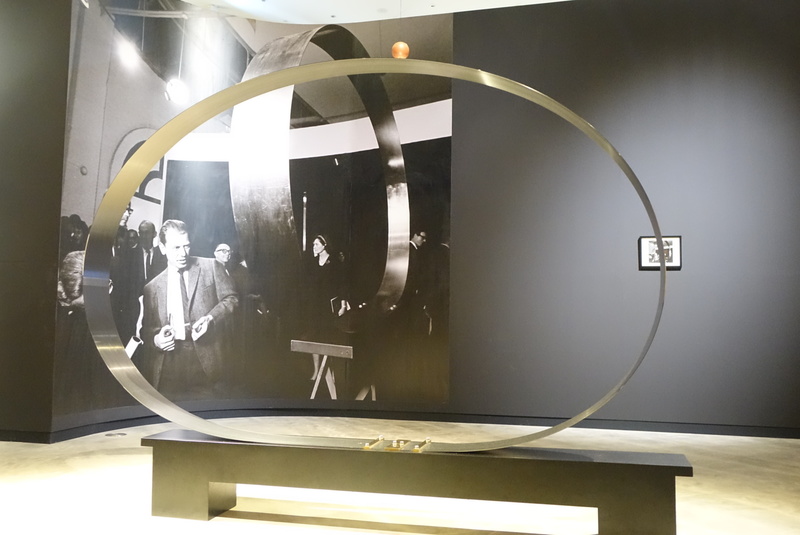 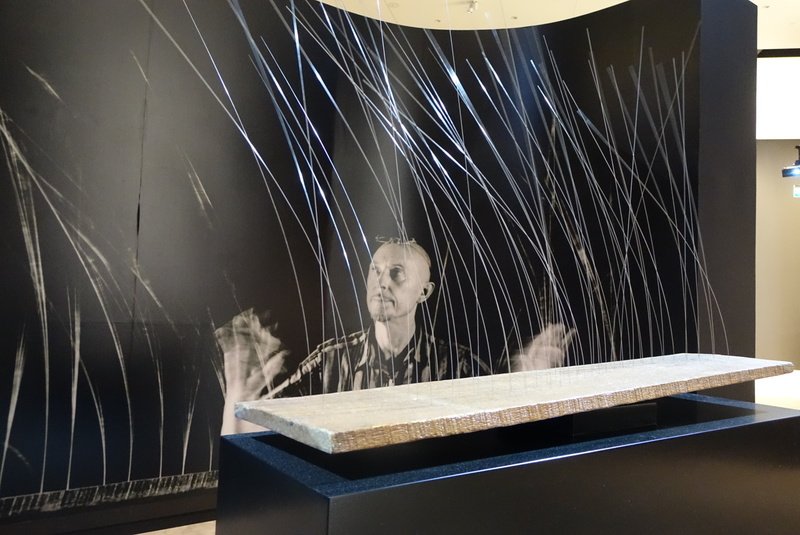 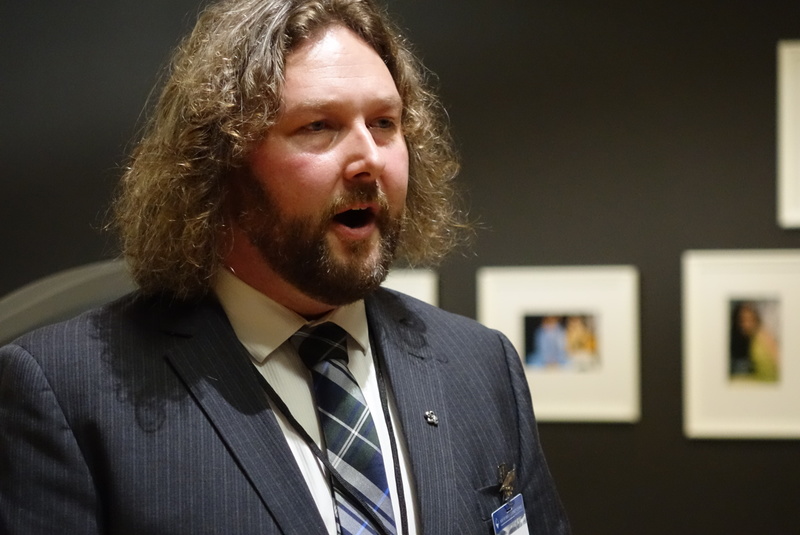 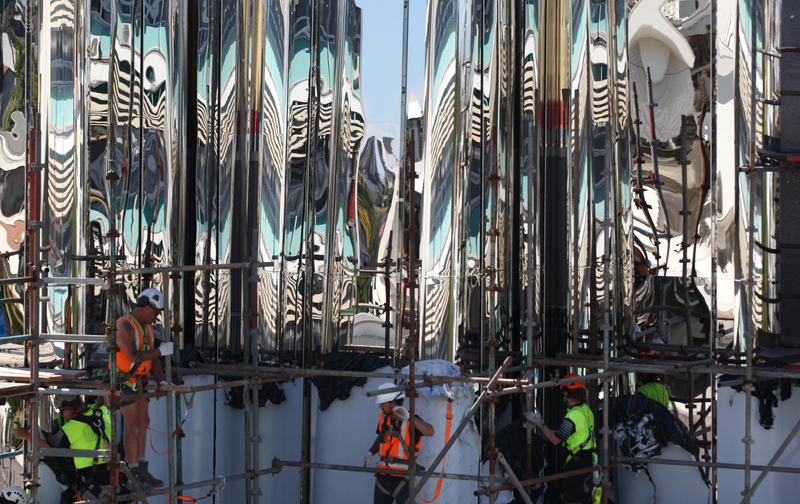 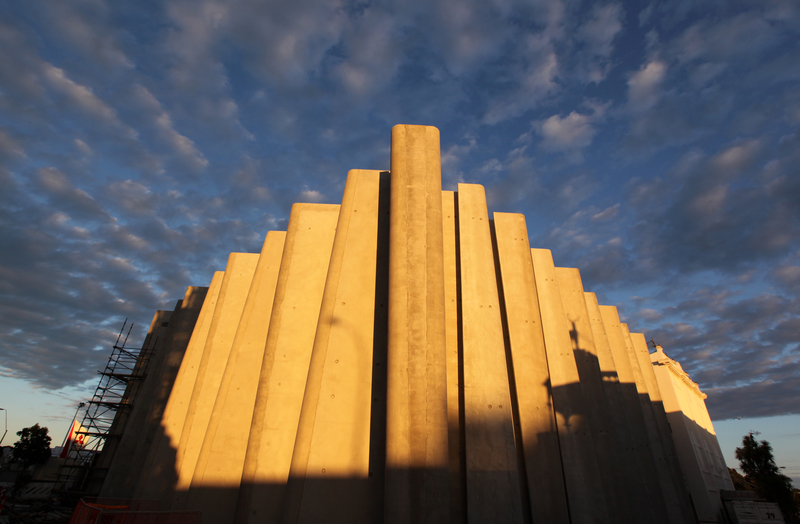 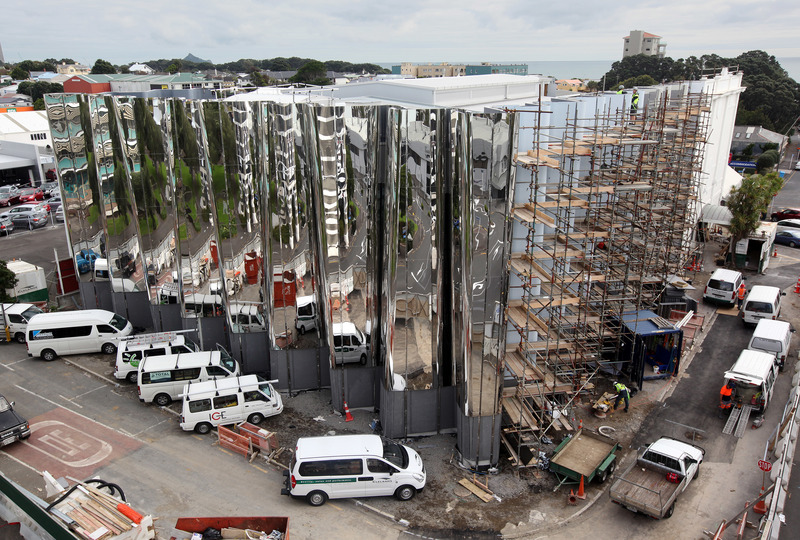 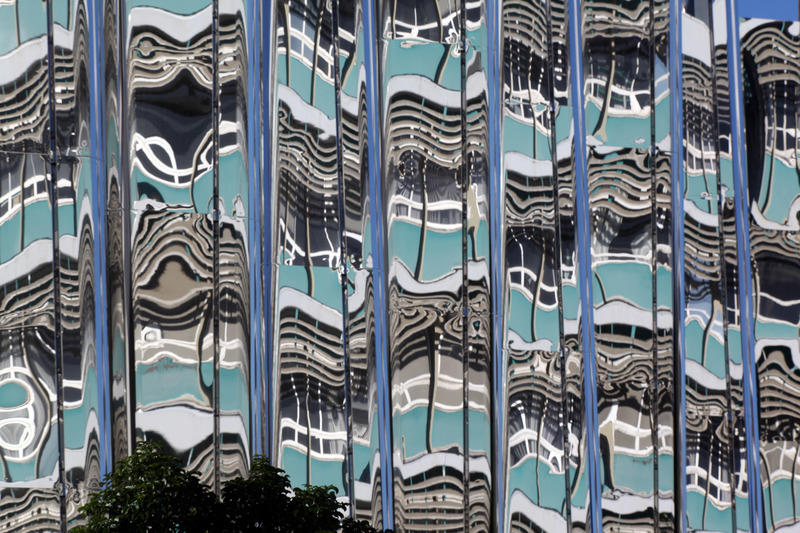 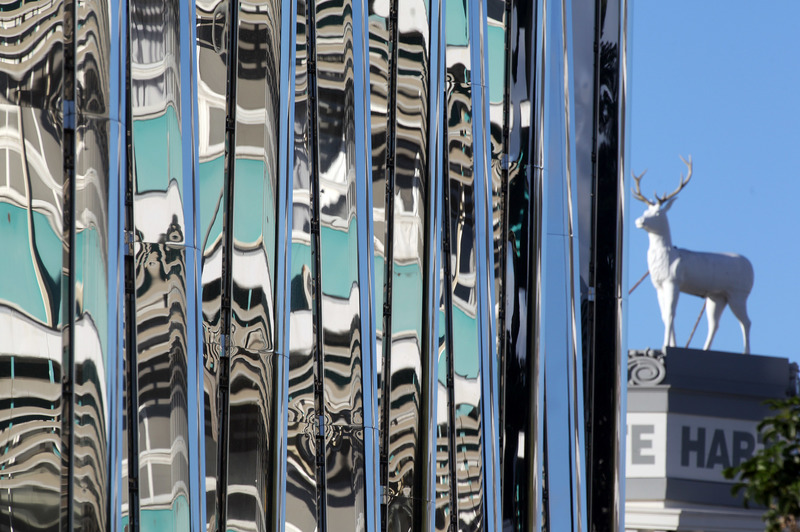 Staggering - the Stag on the White Hart Hotel checks out the $12m Len Lye Centre across the street in New Plymouth. Photo Glenn Jeffrey 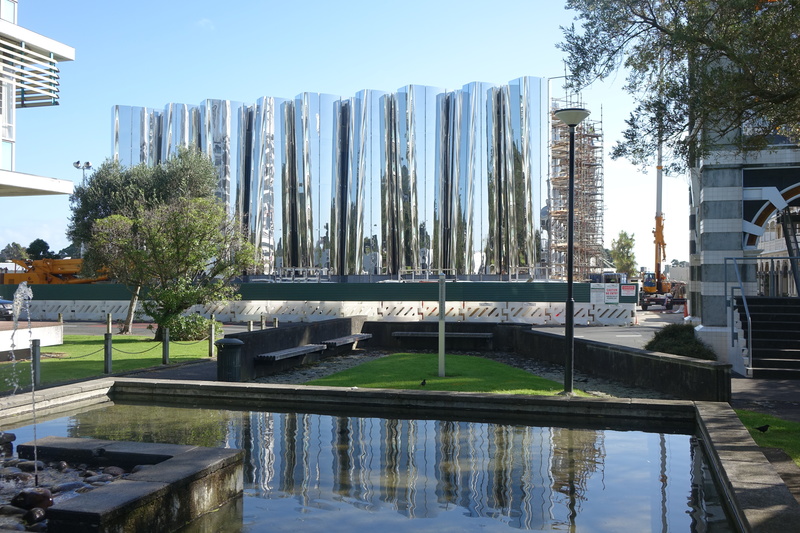 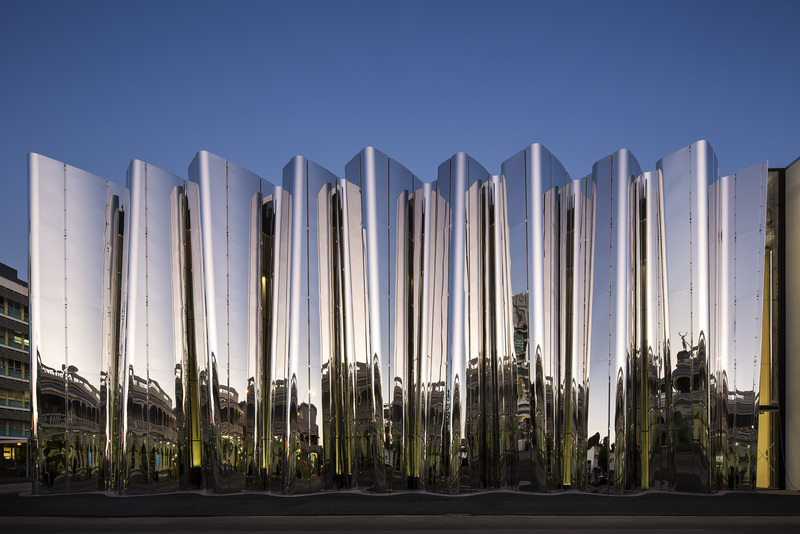 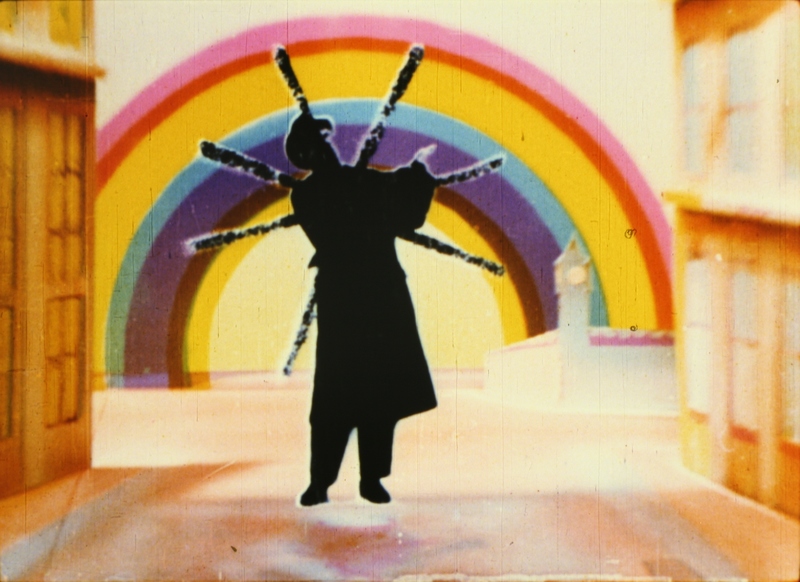 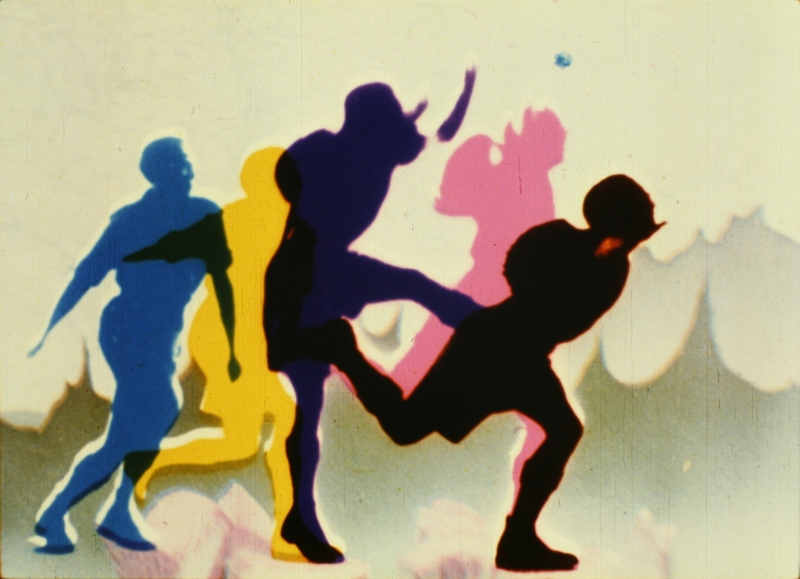 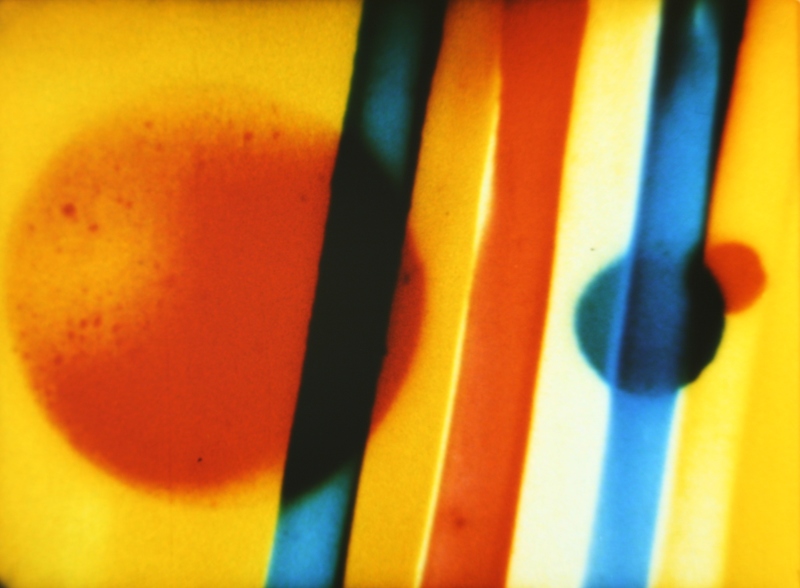 Laura Greenfield was the chef at London auction house Sothebys before coming to New Zealand to set up the European soul food daytime eatery Field & Green in Wellington.

Arapata Tamati Hakiwai, of Rongowhakaata, Ngati Kahungunu, Ngāti Porou and Ngāi Tahu descent, is the Kaihautū at Te Papa Tongarewa, leading Mātauranga Māori and the museum's engagement with iwi. He manages the Repatriation Programme, responsible for the return of Maori and Moriori ancestral remains, and will continue his discussion from Saturday 11 April, focusing on the repatriation of remains from Vienna. 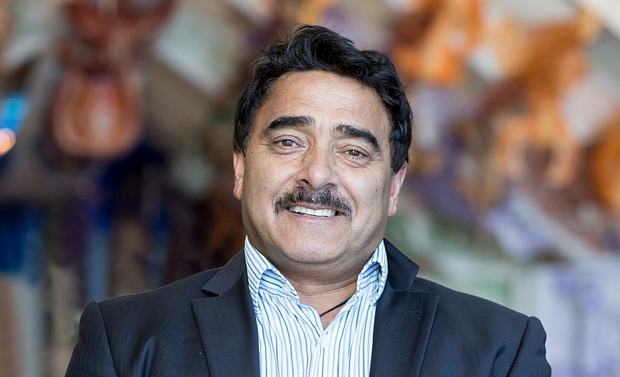 Finnian Galbraith is a 15-year-old Kapiti College student whose Year 10 school speech 'The importance of correctly pronouncing Māori words' has had over 230,000 views on YouTube. With Te Wiki o Te Reo Maori starting on Monday July 27th, he is calling for compulsory te reo classes in primary schools in New Zealand. 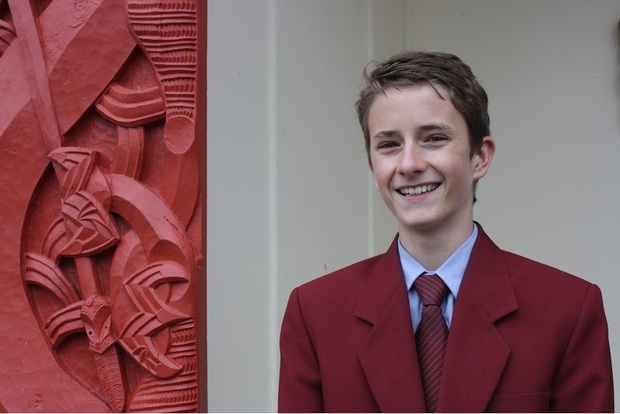 New Zealand writer Kate De Goldi is the author of many books. Her new novel will be published later this year. She will discuss a fiction title, and three picture books: