British novelist and journalist Matt Haig is known for his speculative fiction, including The Last Family in England (2004), The Radleys (2011) and The Humans (2013). His autobiographical recounting of his struggle with depression, Reasons to Stay Alive (Canongate), has been an international bestseller.

Professor Ngaire Woods led the creation of the Blavatnik School of Government at the University of Oxford, and is the School's inaugural Dean. Her research focuses on global economic governance, the challenges of globalisation, global development, and the role of international institutions.  She founded and is the Director of the Global Economic Governance Programme, and is co-founder of the Oxford-Princeton Global Leaders Fellowship Programme.

Mary Kisler is the Senior Curator, Mackelvie Collection, International Art, at the Auckland Art Gallery Toi o Tamaki. She will discuss what she is discovering in Europe and the UK on the trail of painter Frances Hodgkins, as research for her forthcoming book. 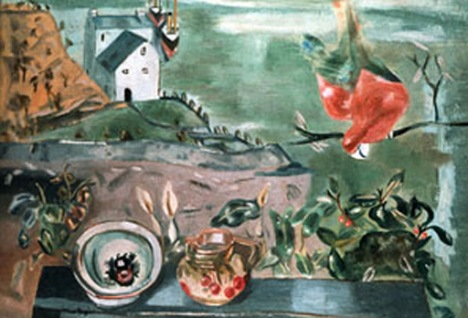 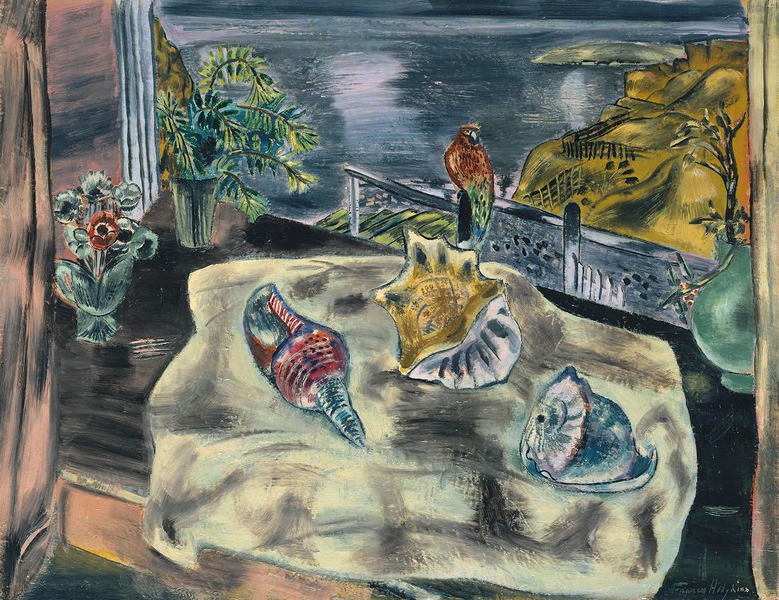 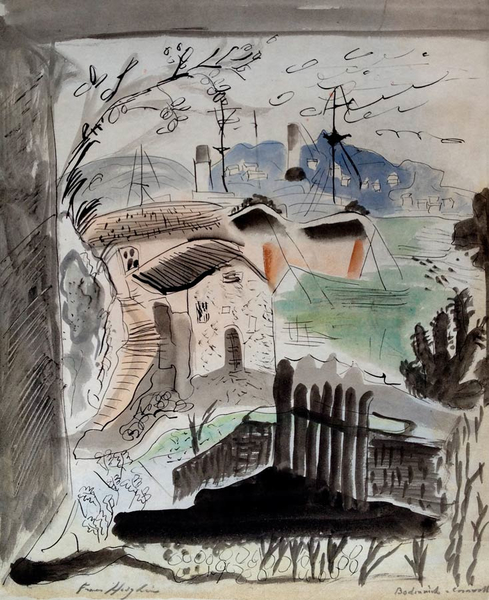 Watercolour from window, by Frances Hodgkins 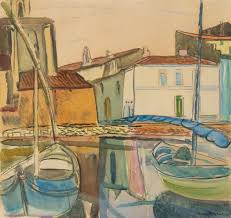 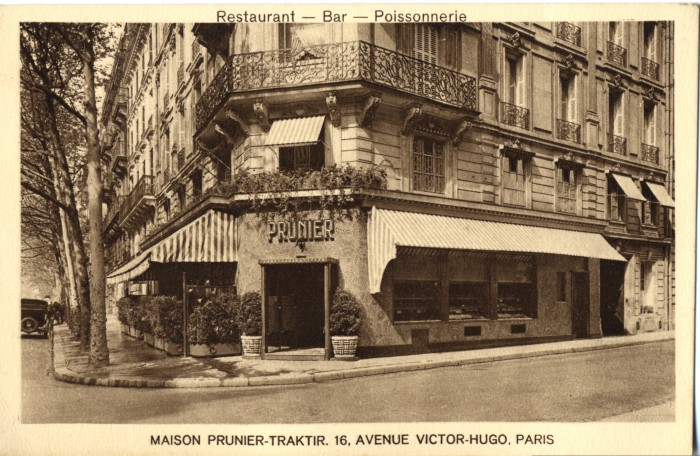 Postcard of where Frances Hodgkins had langoustines and oysters for lunch 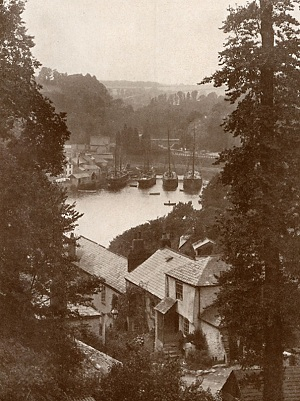 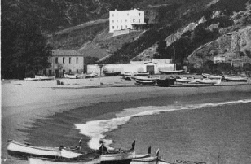 Hannah Rothschild is a filmmaker, company director, and writer for Vanity Fair, The Telegraph, The Times, The New York Times, The Spectator, and Vogue. She is co-founder of the Artists on Film Trust, a trustee of the Tate and Waddesdon Manor, and a board member of the Creative Industries Federation. In August 2015 she will  become Chair of the Trustees of The National Gallery. Her biography of her great aunt, The Baroness, was published in 2012, and her new novel, The Improbability of Love (Bloomsbury), is set amid the London art scene.

Aside from being a dick pic critic, Maddie Holden writes for a range of websites and has a background in law. She hails from Auckland and moved to London last year after a couple of months in the States, mostly to see what else the world has to offer.

Copenhagen-based American filmmaker Dr Joshua Oppenheimer has worked for over a decade with militias, death squads and their victims to explore the relationship between political violence and the public imagination. His new documentary, The Look of Silence, is a companion piece to his Oscar-nominated film The Act of Killing (which he spoke about on Saturday Morning in 2013). It follows an Indonesian optometrist, on a quest to discover how his older brother was murdered during the 1965 genocide, through Oppenheimer’s footage of the perpetrators. The Look of Silence will screen at the 2015 New Zealand International Film Festival in Auckland, Wellington, Dunedin, Christchurch and other centres. 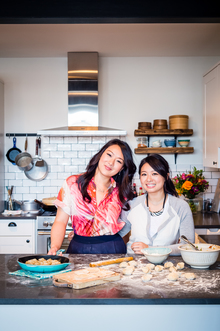 The Dumpling Sisters, Amy and Julie Zhang, emigrated with their parents, Pei Wen and Maria, from Guangzhou in China to Christchurch, where the family set up a food cart at Riccarton Markets. The sisters became popular for their cooking after regular appearances on Jamie Oliver’s Food Tube, and then on his Drinks Tube channel. Now based in London, older sister Amy, who has a science doctorate, is working in health care advertising, and Julie is pursuing her career in public policy and research. Their first book has just been published, The Dumpling Sisters Cookbook: Over 100 Favourite Recipes from a Chinese Family Kitchen (Weidenfeld & Nicolson).

Thanks to the Allan Wilson Centre, Royal Society of New Zealand, National Geographic, University of Otago, and Massey University, and the BBC for helping make this broadcast happen.