Internet entrepreneur and author Andrew Keen founded Audiocafe.com in 1995, and is currently the executive director of the Silicon Valley salon FutureCast, a Senior Fellow at CALinnovates, the host of the chat show Keen On Techonomy, and a columnist for CNN. His third book is The Internet is Not the Answer (Atlantic Books).
Photo: Michael Amsler

Rebecca Lawton is an author and fluvial geologist. As a guide and river ranger on Western whitewater she rowed the Colorado in Grand Canyon and many other rivers for fourteen seasons. Her essay, Drought and the Ostrich Syndrome, about water issues in her home state of California, was recently published in AEON magazine.
Photo: Melinda Kelley

9:05 Chris Pugsley: the scale of Gallipoli

Lieutenant Colonel (Retired) Christopher Pugsley, ONZM, is an historian, whose 1995 book, Te Hokowhitu A Tu: The Maori Pioneer Battalion in the First World War (Libro International), has just been republished. He is the lead advisor for the exhibition, Gallipoli: the Scale of Our War, now open at Te Papa Tongarewa. NB. During the interview, Chris and Kim discussed the book The Great War Diaries and Letters of William G Malone, edited by John Crawford with Peter Cooke (Exisle), and the New Zealand First World War Trail app. 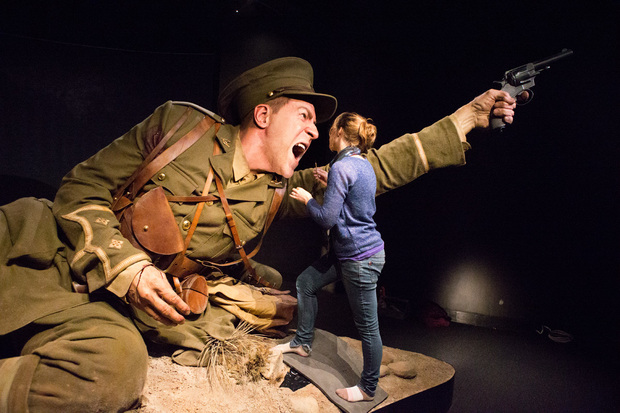 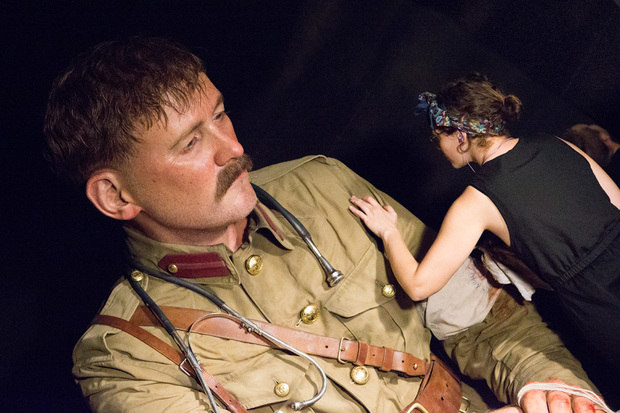 David Lawrence is director of The Bacchanals, a Wellington theatre company he founded in 2000 to explore text-based theatre and redefine classic works. Their next production is Aristophanes' Lysistrasa, previewing at BATS from 20 May. David is a member of the board of Summer Shakespeare, and directed Where There’s a Will by John Smythe, currently playing at BATS (to 18 April). He will discuss Shakespeare’s last history play, Henry V. 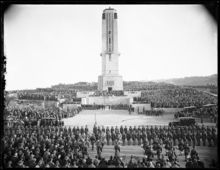 Timothy Hurd has been National Carillonist of New Zealand since 1984. He is also active worldwide as carillon architect, consultant, composer and musicologist, and sings regularly with the Choir of Wellington Cathedral, and the internationally-acclaimed vocal ensemble The Tudor Consort. He will play the Carillon for WWI Remembered: A Light and Sound Show, which runs 7:00pm to 10:00pm each night from 18 to 25 April at Pukeahu National War Memorial Park. 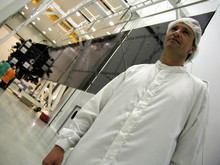 Warwick Holmes is an avionics engineer with the European Space Agency, which built and tested the Rosetta space craft that landed a robot on a comet in November 2014. He is visiting the University of Waikato to deliver a free public lecture, The Wonders of Space, and to show school children how to “cook” a comet.

Henry Hargreaves is a New Zealand photographer best known for his food photographs. He recently gave a talk at TEDxManhattan, We Are What We Eat, about his recreation of the last meals of Death Row inmates, the backstage rider requests of rock musicians, and the food of Doomsday Preppers. He will run a schools’ photography workshop at the Southern Lakes Festival of Colour 2015 (21-27 April), and four of his exhibitions (Burning Calories, Food Maps, No Seconds, and Food of the Rainbow) will be shown in Wanaka during Festival week.
You can view examples of Henry's work in this gallery, and on his website.