Raising the Bar: Sharks and the brain 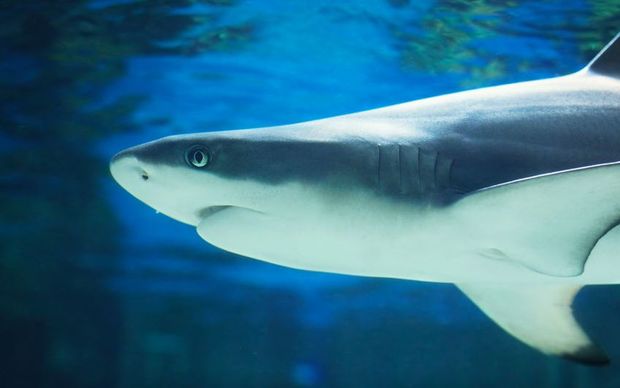 What sharks can teach us about our brains

The human cerebellum occupies 10% of brain volume, but has nearly 80% of the nerve cells! What does our cerebellum do? Why does it need so many nerve cells? The answer may lie in the brains of sharks.

Our cerebellum evolved from these cerebellum-like structures in these magnificent beasts, yet sharks can use theirs for amazing things. For example, they can detect weak bioelectric fields from prey whilst distinguishing from their own.

Join Professor John Montgomery as he draws the link between the brains of sharks and the human mind. 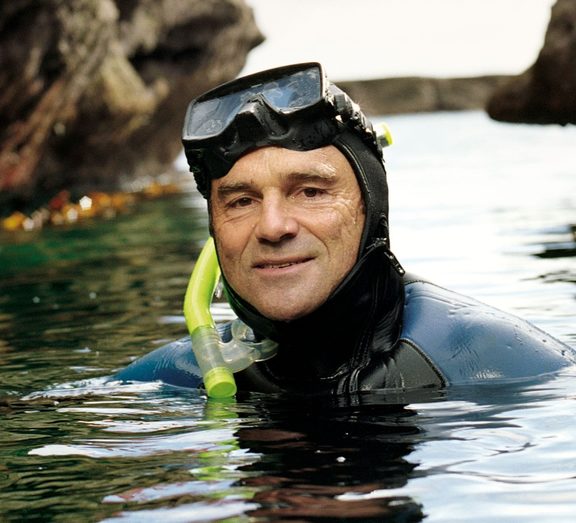 Professor John Montgomery is a former Director of Marine Science (2001-2013) at the University of Auckland, and is a Principal Investigator in the Centre of Brain Research.

Originally planning to take engineering, he decided after a brief meeting with Professor John Morton to turn instead towards marine biology.

From there, he took his undergraduate study at Otago, completed a Ph.D. at the Marine Biological Laboratory in Plymouth, England, and joined the University of Auckland faculty in 1978.

He has worked extensively in the Antarctic, locally at Leigh, and in some great marine science destinations such as Scripps and Woods Hole in the US. His research interests centre on how animals sense their world: flow sensing in fish; electrosense in sharks; and bioacoustics.