Raising the Bar: how to make our rivers healthy, according to Dan Hikuroa 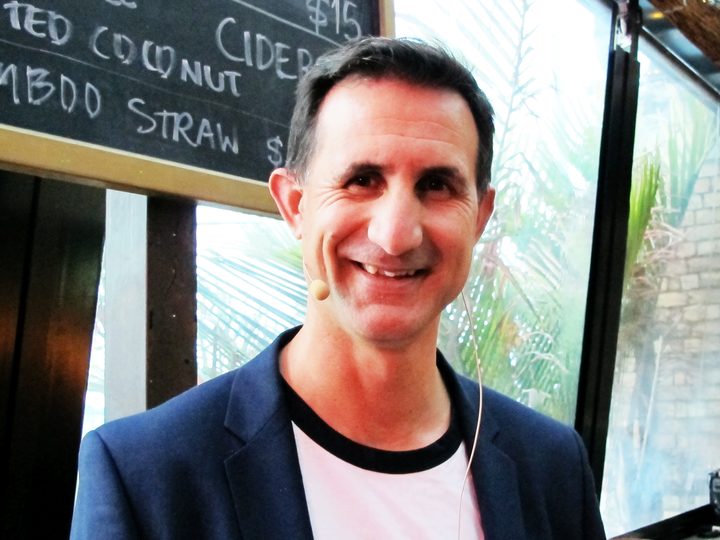 “What if the river had its own voice?” asks Dan Hikuroa. “What would the river be saying to us?”

Dismayed by the increasing degradation of our waterways, he’s been searching for a way to change how we think about rivers and streams. And his solution, drawing on a traditional Māori world view, is to imagine our rivers as sentient beings. 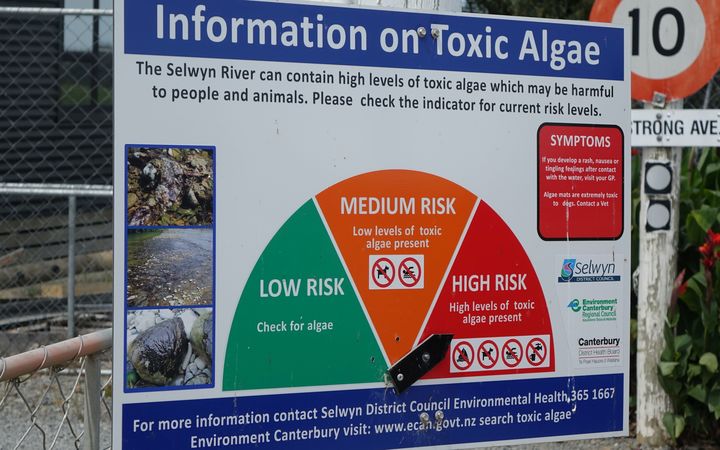 One benefit, he says, would be in assessing how healthy our rivers are: “That is where the techno-scientific information is quite crucial. We want to know what the level of pathogens, nutrients and sediments are, because they are too often in excess, and have a detrimental effect, killing many of the rivers. When we make those measurements that becomes part of the voice.”

Hikuroa considers that it’s vital to notice the life in the river as well – the periphyte and the natural algae, the little mayflies, “all sorts of critters that the trout like to eat. Then there’s the trout, the koura, the eels. Sometimes if those things aren’t there, that’s telling us something. It’s the absence of a voice that should be there. Or if they are there, how are they faring?” 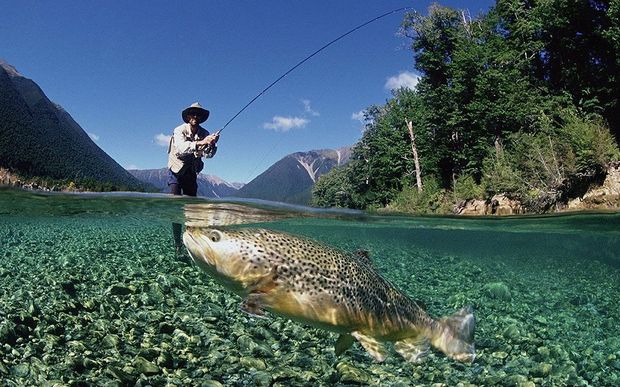 Trout anglers are being advised that their catch may contain 1080 poison. Photo: PHOTO NZ

According to Hikuroa, eels are quite tenacious, sticking it out until the very end in environments which have become increasingly toxic. He has been involved with biopsies on eels out of a river down in Gisborne which died in a few mass mortality events.

Almost everything was healthy except for their kidneys and their liver, which were grossly deformed. And the reason? Because there have been low levels of toxins getting into them throughout their lives, and they kept fighting this steady build-up until their bodies finally just gave up.

So, he says, those critters, too, are a voice of the river. 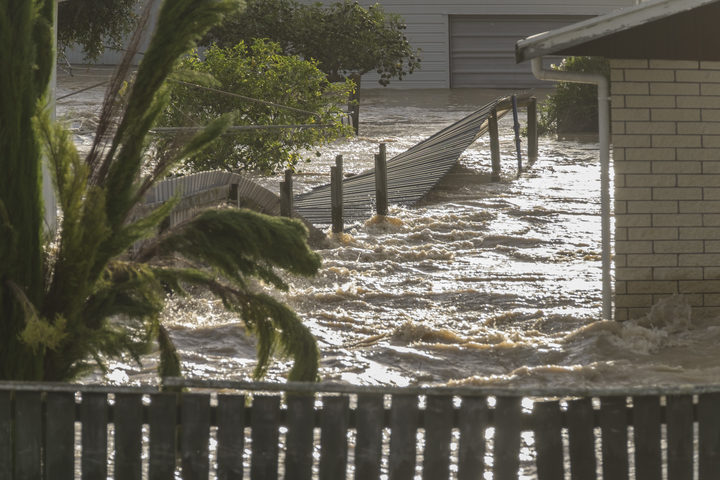 Houses on Edgecumbe's College Road, opposite the stopbank wall on the river Rangataiki that breached and flooded the majority of the town causing the evacuation of 1600 residents in 2017. Photo: RNZ / Brad White

Then he starts to consider the things which rivers normally do - how they behave.

“We can think of a hypothetical river starting in the headwaters, small trickles and streams. Maybe quite steep, flowing quite fast, then it comes down to the middle reaches, before finally coming down to the lowlands where it becomes lazy and meandering. Often in those lowland areas it’s quite level and fertile land.”

Why do we call these lands floodplains? “Because they flood. So when we put stuff there, and then the river floods, why should we be upset?”

That’s a river behaving as it should, he comments crisply.

In the Netherlands now they have passed legislation that’s called Room for the river, because they recognised they were spending millions and millions of dollars trying to contain the river, but without success. The programme involves many measures, but the main aim is to give more unpopulated space for each river to spread out, so that the effect of flooding is less drastic and destructive.

“Now if we look at any of the predictions for our weather in the future, it’s that we will continue to get higher-magnitude storm events which have led to the types of flooding we have seen catastrophically. What would the best solution there? To put a whole lot of wetlands further upstream and stop all the water flushing down a channel. Spread it out.”

Instead, he says, the impulse is too often to build levees higher to keep out the increasingly devastating floods. But that didn’t save New Orleans, and he’s not convinced that it will be any more successful in Edgecumbe. 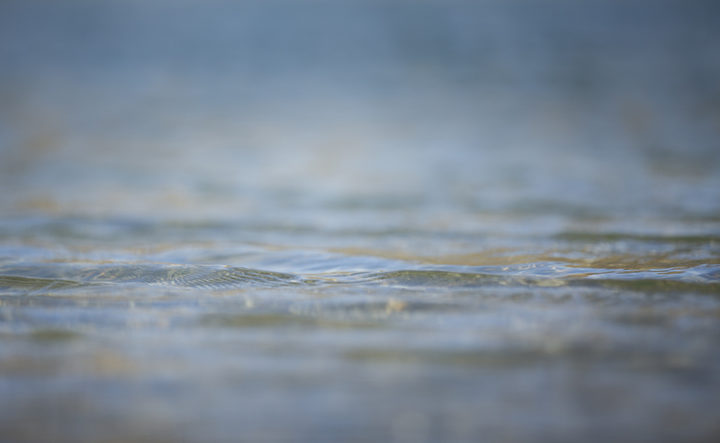 Dr Dan Hikuroa is an Earth System scientist and Senior Lecturer in Māori Studies at the University of Auckland, and former Research Director at Ngā Pae o te Māramatanga.

Drawing from both mātauranga Māori and science, he promotes new ways of assessing sustainability. Well-known for his work on water — the Hauraki Gulf, geothermal developments, river and catchment restorations – he is involved in Te Awaroa, a team building collective action to care for waterways.