Raising the Bar: What drives terrorism? 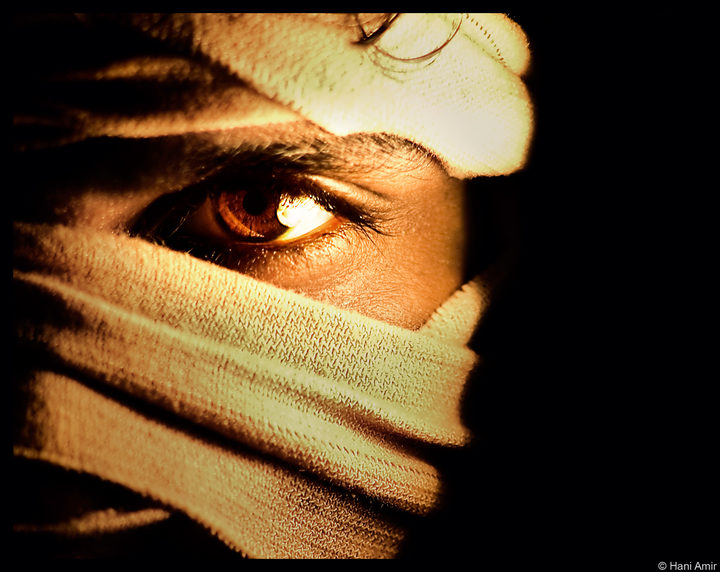 How might we begin to think and talk about terrorism in a way that doesn't simplify the issues, nor condone the actions, but builds understanding of the complexity of one of the great issues facing the planet?

Auckland’s Birdcage pub may be an odd place to be looking for an insight into terrorism, but that’s exactly what Prof Peter O’Connor provides as part of the Raising the Bar event.

It is part of an experiment by the University of Auckland to send some of its best scholars and communicators out into the community for a night of discussion about a whole range of topics.

“If you’d walked into this pub about 110 years ago, standing behind the bar would have been my great-grandfather Patrick Maurice O’Connor, who came here to start a new life because he was on the run from Ireland. He was from County Kerry (my Dad always said Kerry men fought for 900 years and never surrendered), and the family story goes that he had fought in a group called the Moonlighters.” 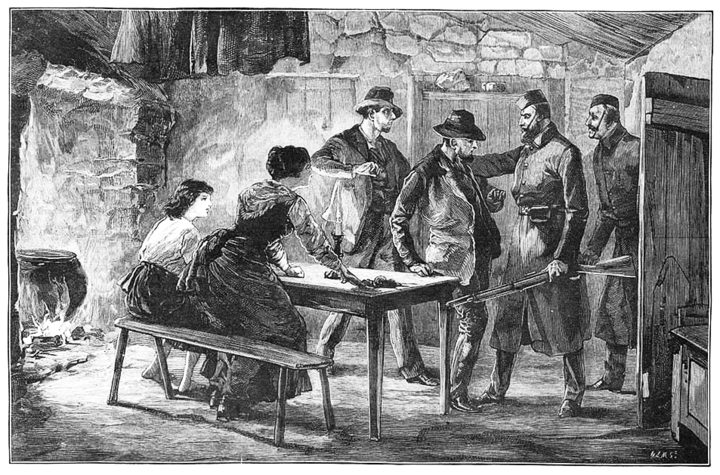 This precursor to the Irish Republican Army, which took militant action against English rule in the late nineteenth century was so-called because its members rode at night when they could get a better shot under the cover of darkness.

And this is what had happened, for according to family history, Patrick O’Connor had murdered an English landlord late one night.

Because he’d killed someone important and was at risk of discovery, the Moonlighters looked at a globe for the most distant place from England and decided on New Zealand as his destination.

“And so,” says O’Connor, “he washed up here where he created a new life for himself and his descendants. But was he a freedom fighter or a terrorist? In our family, of course, he was a hero.”

Trying to work out what leads ordinary people today to commit acts of terror, Prof Peter O’Connor thinks of that ancestry. 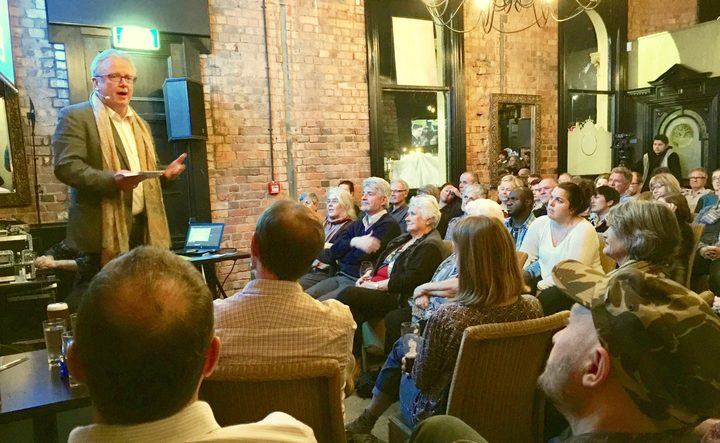 His great-grandfather was driven by a sense of deep injustice.

“A long, long history of being held in chains. A belief in a cause greater than himself. Is that why he did it? Is that why he rode at nights with those other bands of men? Did he fight for the freedom of Ireland, the defence of culture, of language, of all those things which other freedom-fighters/terrorists fight and die for?”

Seeking to understand the motivation to join the Moonlighters, talks of Castleisland in County Kerry, which is where his great-grandfather was from.

There, he says, “You’ll see in the centre church a square. Spikes, six spikes. And that’s where in 1798 they beheaded the rebellious few from Tralee, chopped their heads off, carried it back to Castleisland, and put them there for everyone to see what would happen if you challenged the overlords.”

Patrick O’Connor was born long after those events but his great-grandson is sure that he must have heard the stories as a young man of that incredible injustice. And what he ponders what that would have meant to him.

The parallels with today are, he considers, clear. When we talk the way we do about terrorists, when we drive for punishment, and go to war, do we instead simply recruit the next generation of our opponents to find in terrorism their only future? As perhaps was the case for Patrick.

O’Connor concedes that in narrow terms, the 1916 Rebellion in Ireland was a failure.

“But what really turned the Irish people to support further action was the subsequent public execution of the ‘thirteen martyrs.’ And in particular James Conley, whom they had to strap in a chair because he couldn’t stand. And they shot him. That execution acted as a galvanising force for people to stand and overthrow and challenge, and led eventually to the Irish Republic.”

These examples from Irish history suggest to O’Connor that it’s misleading to ascribe terrorist acts to innate evil on the part of those who commit them. Instead, he counters, we need to think about how people are turned from right and good because of the situations into which they are born. 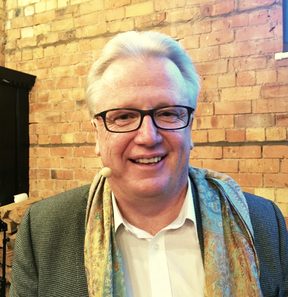 Professor Peter O’Connor is an international expert in using theatre to teach in prisons, psychiatric hospitals, trauma zones and on sensitive issues, including family violence and suicide prevention.

He is researching what he calls the post-normal world, where there is no chance of going back to what we used to think of as normal. Terrorism is now a permanent feature of life around the globe.

He was the founding director of Everyday Theatre, a national theatre in education programme on preventing family violence and child abuse. His work in Christchurch schools following the series of earthquakes led to UNESCO-funded research and programme development of the Teaspoon of Light Theatre Company.

He is also the Head of School at the University of Auckland’s Faculty of Education.

Recorded in association with the University of Auckland