A quarter of the world’s population could be living in slums by the end of the 21st century. Jean-Nicolas Orhon has travelled slums in four continents for his documentary Slums:Cities of Tomorrow. He talks about the slum dwellers who ultimately defend and cherish their communities. 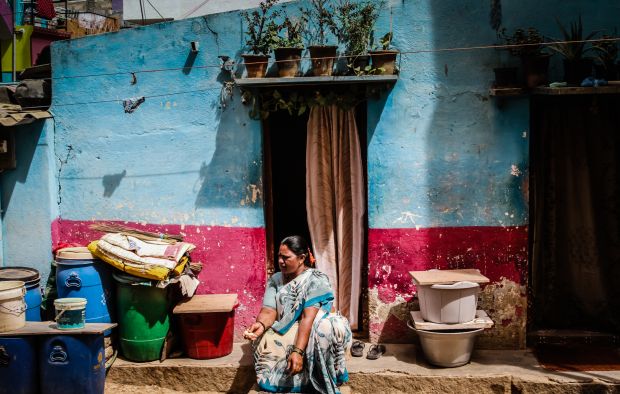 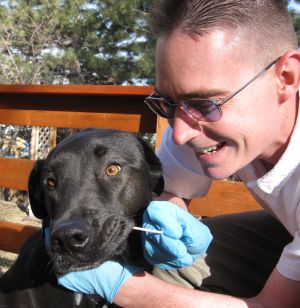 Ex-pat Kiwi Rob Knight looks at allergies, obesity, and acne – conditions that may be caused, and someday cured, by the microscopic life inside us. His TED book Follow Your Gut: The Enormous Impact of Tiny Microbes looks at how this ground breaking science influences our health, mood and more.

Documentary filmmaker Crystal Moselle discusses her prize-winning film The Wolfpack, documenting the progress of seven children who emerge from a Lower East Side apartment having been confined there since birth, brought up on a diet of 5,000 movies. 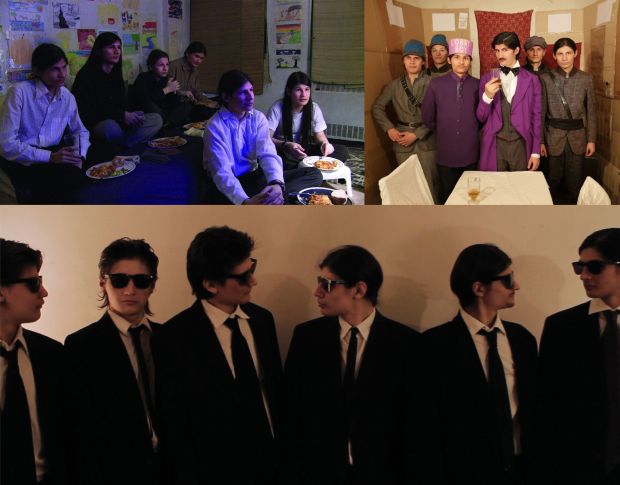 The Wolfpack will be playing at the New Zealand International Film Festival.

Psychologist Anna Patience talks about the effectiveness of Acceptance and Commitment Therapy as a model for treating anxiety, a condition up to 1 in 4 of us could have to deal with in our lives. 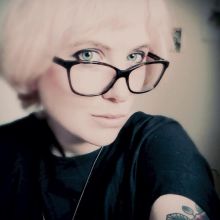 What is it like moving back to New Zealand after decades living overseas? Award-winning author Paula Morris' new book On Coming Home asks where do you truly belong?

Karen Price and Karen Stade’s book Pasta, Prayer and Promise, the story of Nelson's Italian Community 1860-2014  explores the history and the people of ‘The Wood’. They describe countless hours scouring documents, listening to stories and of course eating a lot of Italian food. 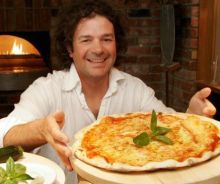 Stefano Bonazza is an Italian icon; his Stephano’s pizzeria is world famous in Nelson. He shares his tomato sauce and two pizza recipes. 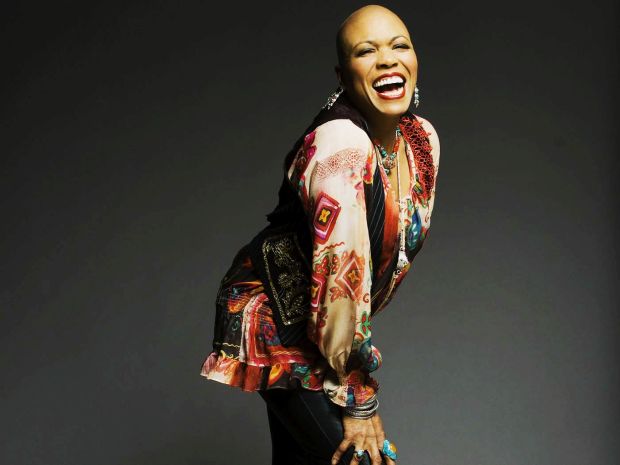 Canterbury-based author Rodney Laredo on his new book To Hell With Poverty, a modern day Downton Abbey tale of a Kiwi couple working downstairs in an English stately home.

Moeraki culinary legend Fleur Sullivan whips up a comforting and tasty Smoked Fish Pie for the first day of winter. 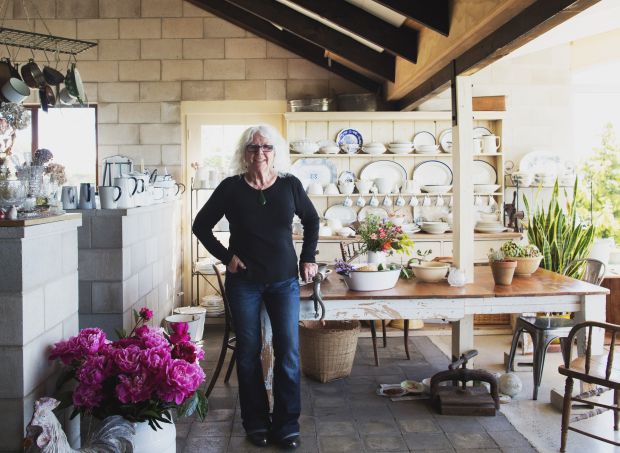