Solar power is on the way

Solar power still has minimal market penetration in New Zealand - and even in Australia, despite its endless sunshine. But it is growing fast, and that growth will only get faster as the price comes down. 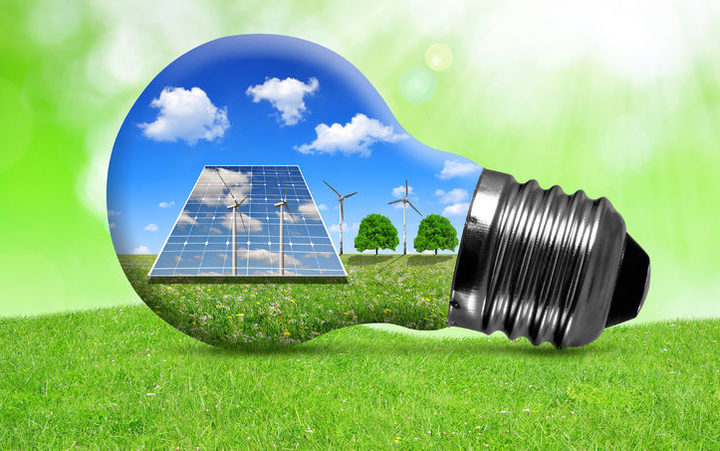 This raises a question mark over the value of existing means of generating electricity, such as hydro dams, and the long term viability of costly transmission systems.

Despite that, power companies are embracing solar technology and insist it will not undermine their current investments with their huge sunk costs. To talk about this, Outspoken hosted a debate in the studio with Neal Barclay, the current CEO of Meridian Energy, Keith Turner, the former CEO, solar power supporter and energy consultant and John Carnegie, of the Business New Zealand Energy Council.

RNZ's Eric Frykberg was in the chair.