NZX governance guidelines are the latest measure in a push to bring about greater diversity in the workplace.

The stock exchange operator has introduced the guidelines for listed companies to consider and implement diversity.

In some cases there have been no women on boards at all. 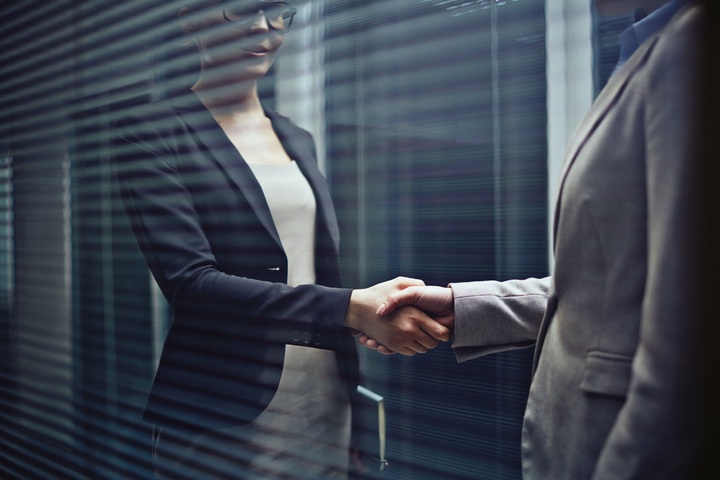 The Institute of Directors has suggested having internal targets of around 30 to 50 percent.

Institute chief executive Kirsten Patterson said diversity, be it gender, sexuality, or ethnicity, is a must-have.

"We still have a long way to go in terms of broader diversity and ethnic diversity and disability, but when you look at the number of board seats that are coming up, do we have enough of them turning over quickly enough to be able to reflect the new diversity statistics," she said.

Now that official guidelines were firmly in place, she expected the level of diversity to edge higher.

"It's about getting those numbers right, and our success has been around getting more women in management, more women leaders and creating policies, unwinding some of that unconscious bias, to create more and more women in leadership roles," she said. 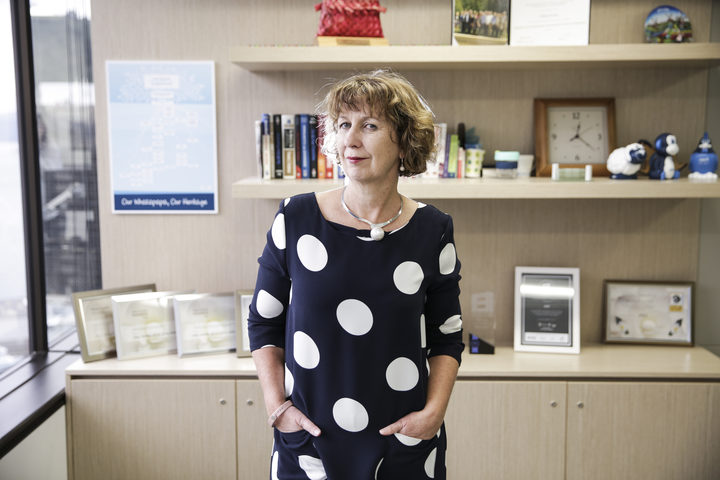 Outgoing ASB Bank chief executive Barbara Chapman said it was not as simple as replacing men with women.

Companies needed to think broadly about workplace culture and values, she said.

"My debate is that it has to happen fairly, because I don't believe that this generation or cohort of very talented men should step out of the way to make room for a talented cohort of women... I think the solution has to be more balanced than that, which probably does slow it down a little bit."

Simplicity is a no-frills KiwiSaver provider that has urged listed companies to introduce diversity plans for the coming years.

"I think as an idea, we live in a country where we just want to be that way... We want the country to actually reflect the population, we want the companies who are generating economic activity employing people to be reflective of the country we want to live in," he said.