The Government is being urged to announce changes intended to improve drinking water quickly or risk losing support for change. 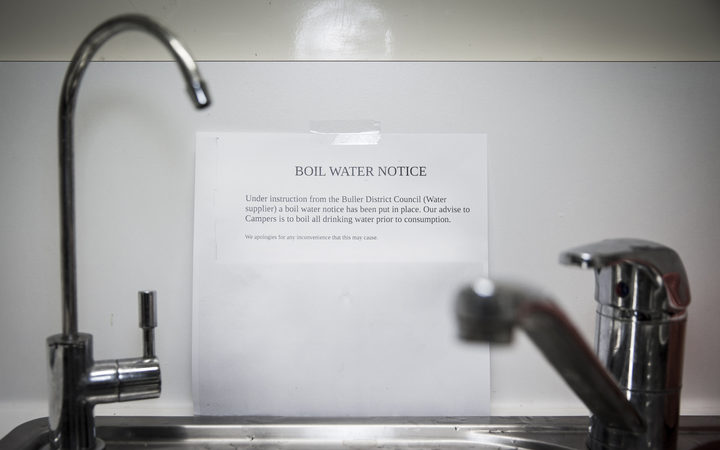 Before Christmas, the final report into the drinking water contamination crisis in Havelock North recommended a host of changes, including universal treatment of drinking supplies and the possibility of a national regulator.

It said while some changes would require law changes, others could implemented promptly and without undue difficulty and it recommended change as a matter of urgency.

Statistics included in the latest annual drinking water quality survey show that nearly 800,000 New Zealanders are supplied with water that is not demonstrably safe. And the final report into the Havelock North contamination of supplies speaks of anywhere between 18,000 and 100,000 people getting sick every year because of poor water quality.

At the time of the report's release, the Attorney General, David Parker, said it made for sobering reading and the Government was now considering its 51 recommendations.

"The report highlights the quality of drinking water in New Zealand is often inadequate, and that regulation and enforcement have been poor. We must do better, he said. There is nothing in law preventing councils immediately moving to improve the treatment of water."

One of the technical experts who appeared before the inquiry, water manager Iain Rabbits, from the consulting firm Harrison Gierson, said New Zealand's drinking water supply operations had about 20 or 30 years of catching up to do. 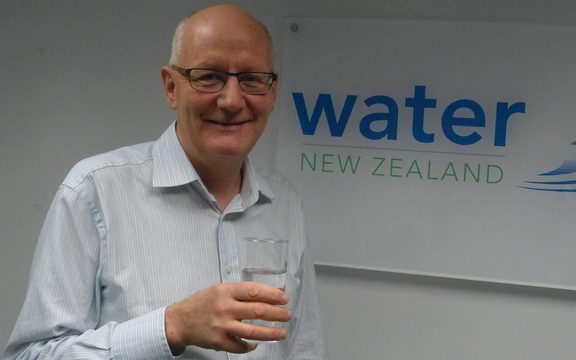 At local authority level, he said there had been no drive for change before the Havelock North crisis because the drinking water systems are costly, underground, unseen and not politically sexy. "It wasn't something the mayor could point to and say  'Hey we did that', so it was hidden and underfunded in a lot of cases," he said.

Iaian Rabbits argued that while upgrading drinking water systems was  very costly for smaller communities, if seen on a national level it was much more affordable.

The head of the industry organisation, Water New Zealand, John Pfahlert, said when the report, and its recommendations, were tabled in parliament, there was support on all sides.

But he warns that could easily ebb if the government doesn't make any announcements by the end of February.

"The public might come to think the government is not taking the report and it's recommendations for change seriously."

The matter is very serious for John Pfahlert and he worries people do not take the supply of safe drinking water seriously enough, even though contaminated water can kill people. "The expert witness we brought in from Canada to speak to the inquiry said if you're not treating your water it's not a matter of if, but when the next outbreak will occur," he said. 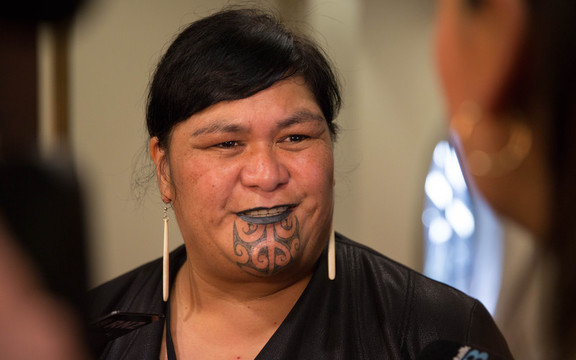 But she also wanted discussion among all those involved, including communities and local authorities and acknowledged the idea of universal water treatment raised opposition in many communities, while local authorities might be unhappy about giving up control of local supplies to a national regulator.

When it came to pushing recommendations through with central leadership, Nanaia Mahuta said her government had no intention of dragging the chain and while again referring to input at local level, described the issue of improving infrastructure as a "bigger and hairier" beast, that needed a national strategy.But she planned to take a proposal to Cabinet for an inquiry into the funding of local authorities.

"It is simply too difficult to sustain local government operations just relying on rates," she said.