Water quality and the intensification of farming has become a contentious issue for Canterbury in recent years. 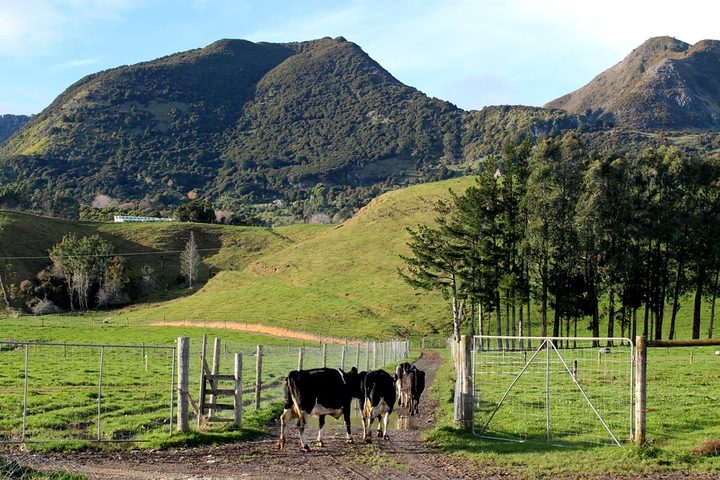 Nitrate levels are stubbornly high in and around private drinking water wells, potentially posing risks to infants under 6 months old.

In 2009, 70 percent of bathing sites were suitable for public recreation. Today, that figure has dropped to 58 percent.

Peter Anderson of Forest and Bird said land intensification is a significant cause of the water quality crisis.

"The level of intensification has got in front of the ability to manage the environmental impacts from that intensification. Canterbury is at the forefront of it," he said.

Mid-Canterbury crop and dairy farmer Ian Mackenzie said the government's plan to end irrigation loans is the wrong answer. He said that as well as boosting grass growth, irrigation can also dilute polluting nitrates in the urine from livestock through techniques such as managed aquifer recharging.

However, Mr Anderson said that doesn't address the underlying problem which is that we have too many cows.

"There's no treatment of the effluent of cows. We need to think differently if we're going to try reduce the impact of land intensification."

Canterbury Medical Officer of Health Dr Alistair Humphrey said the rising levels of nitrate are the "canary in the mine" for looming health risks.

"It will be decades before it gets better and we're farming more intensively," he said.

Dr Humphrey said there had been half a dozen cases of blue baby syndrome - caused by high levels of nitrates in water - in the United States and New Zealand needed to act to prevent it from happening here.

"We don't want to lose babies, for any reason," he said.

"We have to protect our source water and we're not doing that very well."

Dr Humphrey said that cows produce roughly 70 litres of effluent per day, whereas humans only produce around 2 litres.

Former Federated Farmers president, William Rolleston, said we need to be careful about pushing the wrong emotional buttons in the public in talking about the issue.