Using environmental DNA to search for the Loch Ness monster. 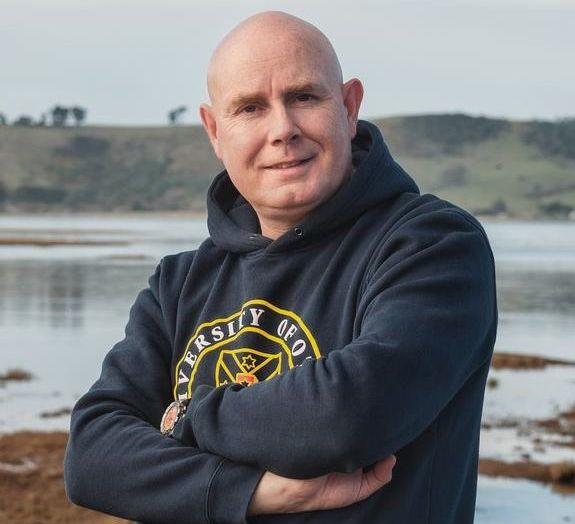 When you ask Neil to describe what he does he says it’s complicated, because “I’ve got fingers in lots of pies.”

What links his interests, though, is using genetics and new genomic technologies to better understand plants and animals, their evolution and population dynamics.

Neil has always been a keen communicator of genetic science, and it was a desire to show the potential of environmental DNA that led him on a high-profile hunt for the Loch Ness monster.

“Environmental DNA is, if you like, the detritus of life,” says Neil. “As we move through our environment, we shed pieces of ourselves.”

These traces of skin and hair contain DNA that can be sequenced and used to identify the species they came from.

“You can get a relatively quick snapshot of the species that were present in a particular area within a reasonable time frame.”

And Neil says, not surprisingly, “there wasn’t anything big, scale or reptilian” found in the Loch Ness samples.

“But we did describe 3000 other species found in that loch,” he says.

Neil has been outspoken about the potential – and potential risks – of new gene editing techniques made possible by the CRISPR-Cas9 system.

He says gene editing and gene drives offer interesting possibilities to develop new ways of controlling pests. He says it has been developed for use in controlling mosquitoes overseas, but points out it has not yet worked in insects such as wasps, or mammals such as rats.

“I remain optimistic that genetic technologies will remain one of the tools that will help us control these pest species,” says Neil, who admits he doesn’t know whether it will be an existing technology such as gene editing and gene drives, or new emerging techniques such as the toxin-antitoxin system.

In the meantime, Neil is delighted to have been part of the team that sequenced the genome of the tuatara. This was a complex project involving a very large genome, which is large because it contains many repeat sequences of DNA.

It was done on a very small budget and is providing interesting insights into genes that control longevity and prevent toxin damage.

They also found genes that allow the tuatara to operate at a much wider range of temperatures than most reptiles are capable of.

Listen to the full interview to hear Neil Gemmell discuss gene editing, gene drives, the Trojan Female technique, the Loch Ness monster hunt and environmental DNA, the tuatara genome and using eDNA to look for the coronavirus in wastewater.