The creatures behind repeated sightings of the fabled Loch Ness Monster may be giant eels, New Zealand genetic scientists say. 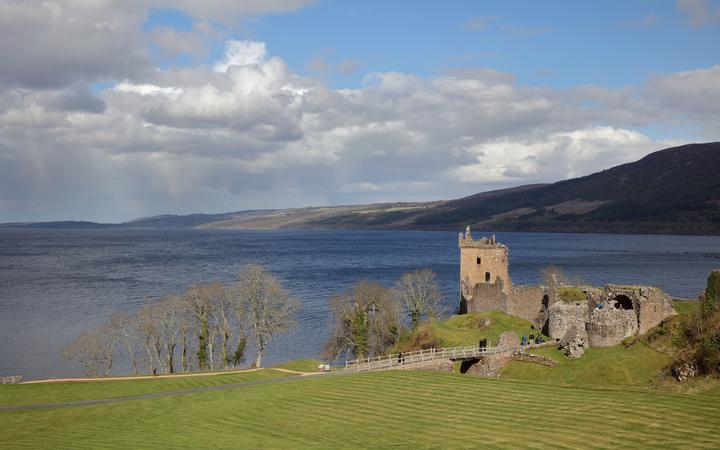 Researchers from New Zealand have tried to catalogue all living species in the loch by extracting DNA from water samples. The aim of the research was not to find Nessie, but to improve knowledge of what plants and animals live in Loch Ness.

Following analysis, the scientists have ruled out the presence of large animals said to be behind reports of a monster.

No evidence of a prehistoric marine reptile called a plesiosaur or a large fish such as a sturgeon were found.

Catfish and suggestions that a wandering Greenland shark were behind the sightings were also discounted.

However, european eels are among the creatures in the loch, and whose DNA was picked up by the new research.

"We can't find any evidence of a creature that's remotely related to that in our environmental-DNA sequence data. So, sorry, I don't think the plesiosaur idea holds up based on the data that we have obtained." 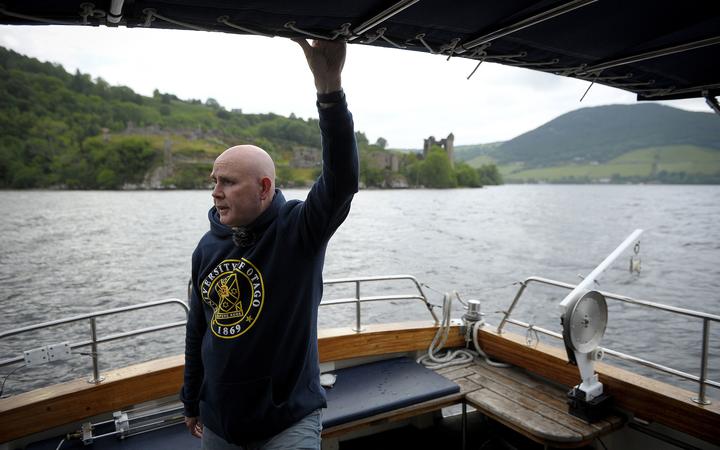 Professor Neil Gemmell on his boat conducting research into the DNA present in the waters of Loch Ness. (11 June 2018) Photo: ANDY BUCHANAN / AFP

"There is a very significant amount of eel DNA. Eels are very plentiful in Loch Ness, with eel DNA found at pretty much every location sampled - there are a lot of them."

So - are they giant eels?

Steve Feltham, who is recognised by the Guinness Book of Records for the longest continuous monster hunting vigil of Loch Ness, is not convinced the scientists have yet identified the creature behind the sightings.

Mr Feltham, who made childhood visits to the Highlands and moved from Dorset almost 30 years ago to look for Nessie, said he had seen seals in Loch Ness. 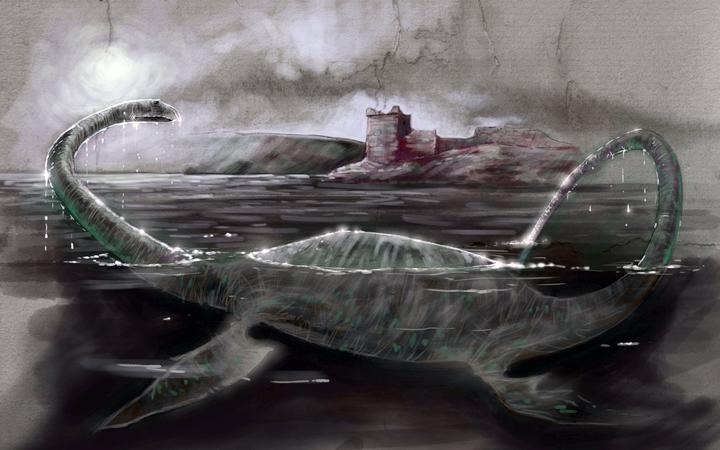 An artist's depiction of the fabled monster as a plesiosaur. Photo: AFP / ©Alessandro Lonati / Leemage

Gary Campbell, keeper of a register of Nessie sightings, receives on average 10 reports a year of something unexplained being spotted in the loch's waters.

He welcomed the latest research and hoped more scientists would examine what lives in the loch.

Mr Campbell said tourism that had developed around the story of the monster would be unaffected by the new study.

"The Loch Ness Monster has evolved into a world-wide icon." 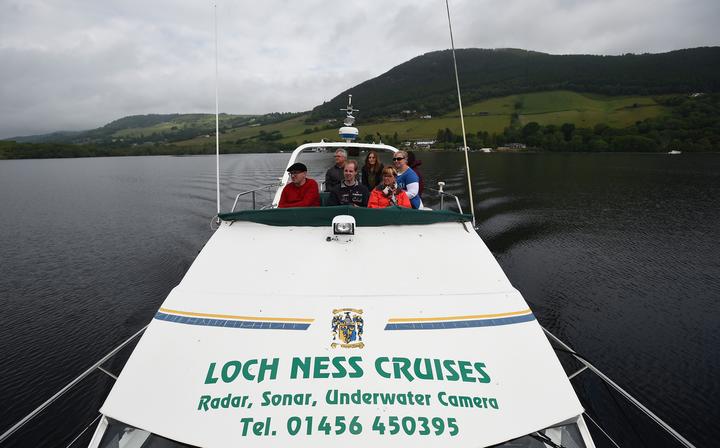 Tourists take a cruise aboard the 'Nessie Hunter' boat on Loch Ness in the Scottish Highlands. Photo: ANDY BUCHANAN / AFP

It is one of Scotland's oldest and most enduring myths. It inspires books, TV shows and films, and sustains a major tourism industry around its home.

The story of the monster can be traced back 1500 years to when Irish missionary St Columba is said to have encountered a beast in the River Ness in 565AD.

In the 1930s, The Inverness Courier reported the first modern sighting of Nessie.