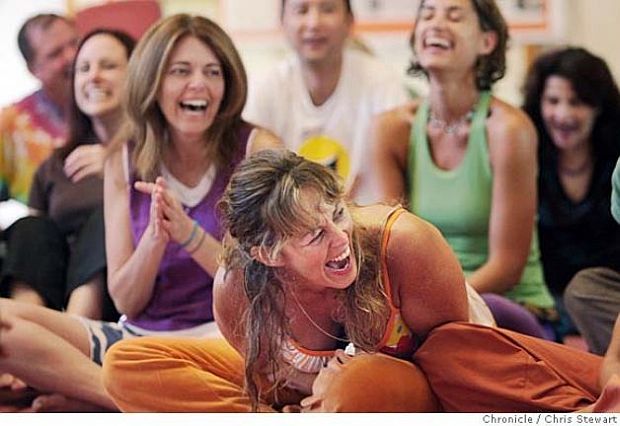 Sonia Sly finds out why laughter is important in our daily lives and meets a man who begged to be institutionalised before seeking alternative ways to heal from a lifetime of depression and bipolar.

Laughing is something that we don’t do as often as we should, according to Hannah Airey – Laughter Yoga Coach and organiser of this year’s Laughter Wellness Conference in Christchurch. She contends that stressful lifestyles and social conditioning affect our ability to laugh as freely as we could, and that there are myriad benefits to laughter which can assist us in dealing with stressful situations, provide us with clearer thinking and even aid the flow of our creative juices.

For Hannah, discovering laughter yoga helped her to overcome anxiety and depression at a time when she experienced a tragic event in her life. “I broke up with my partner of nine years and the father of my two young children – [but] within seven months of leading laughter yoga I came off anti-depressants.”

While laughter yoga sessions are fairly physical, there are no yoga postures involved – the "yoga" aspect of Laughter Yoga comes from deep, diaphragmatic breathing,  “…by the end of a session you’re on a natural high [and] you feel incredibly clear and calm.”

There are no triggers needed to create laughter in a laughter yoga session, and just practicing laughter for laughter’s sake at home is perfectly fine. “It doesn’t even have to be a real laugh,” says Airey, “the body doesn’t know the difference, so just fake it.”

"Faking it" was something that Gareth Edwards – director of Positive Thinking, found himself doing in order to make his way out of a psyche ward after desperate attempts to be admitted, and then discovering that it wasn’t the right place to be. He was advised by a fellow patient to "play the game" if he wanted to get out. The rules of that game: “… be normal but not too normal – if you say you’re fine and you’ve got a diagnosis of bipolar, then 'being fine' is a sign that you’re manic, but if you’re 'not well' then that’s a sign of being depressed, so you’ve got to find a middle ground of being normal but not too normal.”

Gareth has spent a lifetime dealing with the highs and lows of depression, and over time has found alternative ways to manage it. He’s also found hope through making music and will be performing at the conference before starting his nationwide tour. For Gareth, music has been a powerful tool for healing, which has also helped him to form connections with others  who share similar experiences. 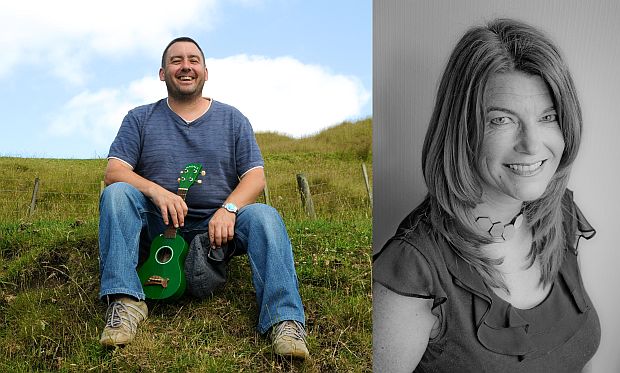