Help is at Hand

A tyre swing adds the finishing touch to a vegetable garden dug and planted by Hastings Girls High students.

To show her thanks, the grandmother caring for five children fires up the barbeque and feeds the volunteers a feast of sausages.

Times are tough. This Hawke’s Bay grandmother has five mouths to feed and little time to work so the garden will help keep her grandchildren occupied and save on the dinner bills.

It was hard work but the students know it was worth it. 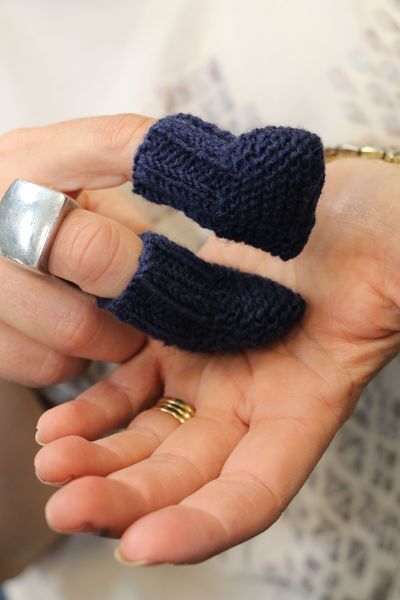 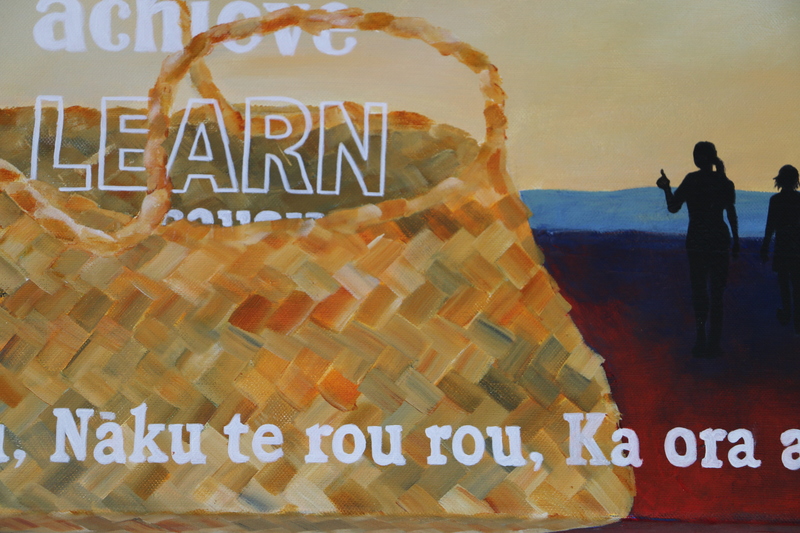 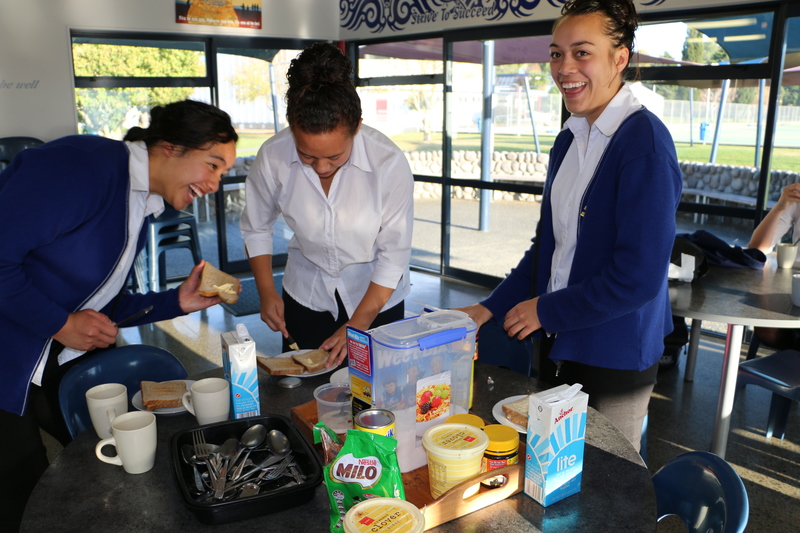 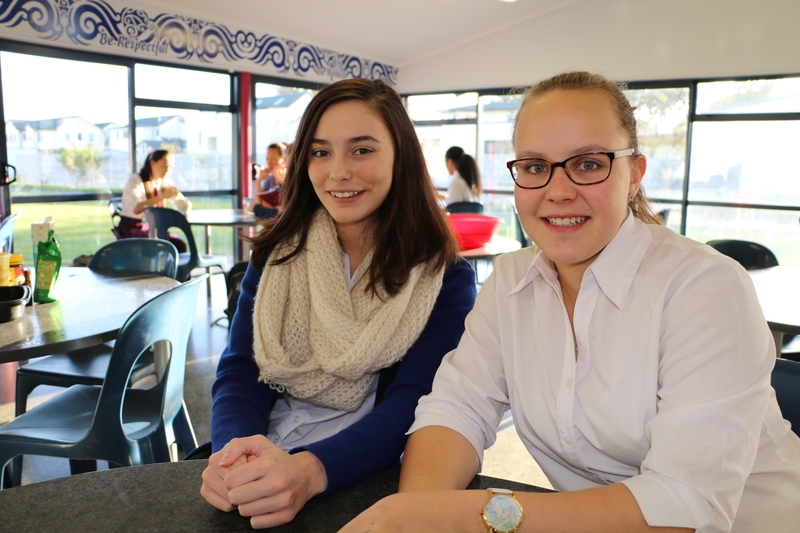 Sarah and Ninette (Year 13) volunteer at the Breakfast Club 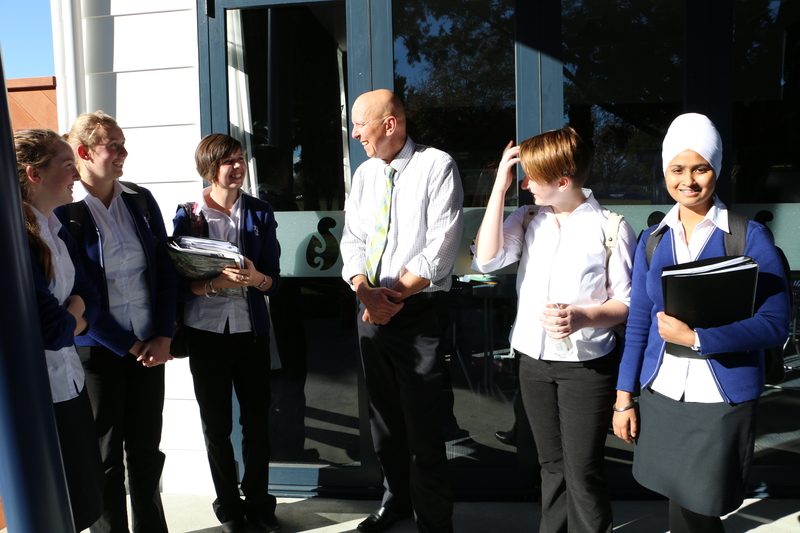 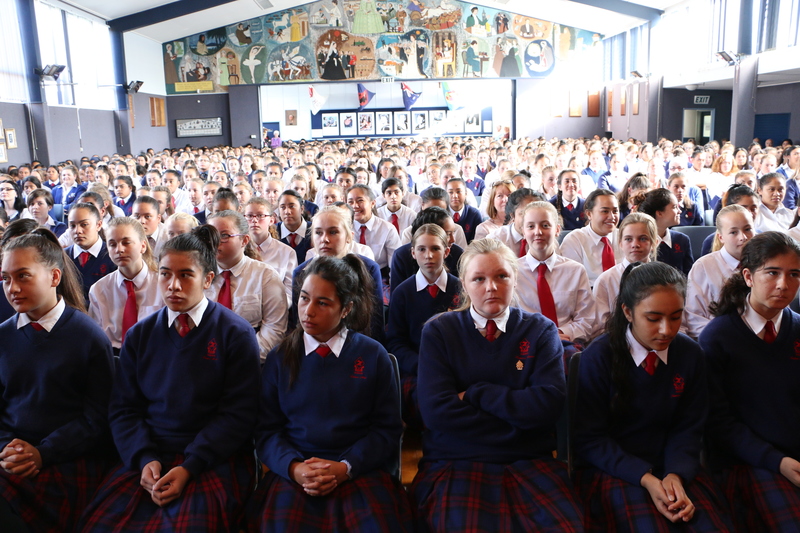 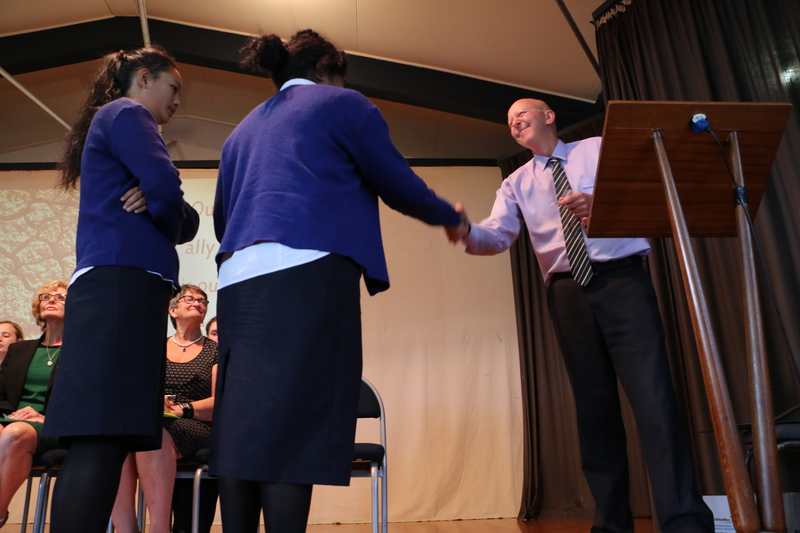 At a school assembly, the Deputy Principal Phil Carmine commends the current recipients of the Akina Award. Photo/Lynda Chanwai-Earle 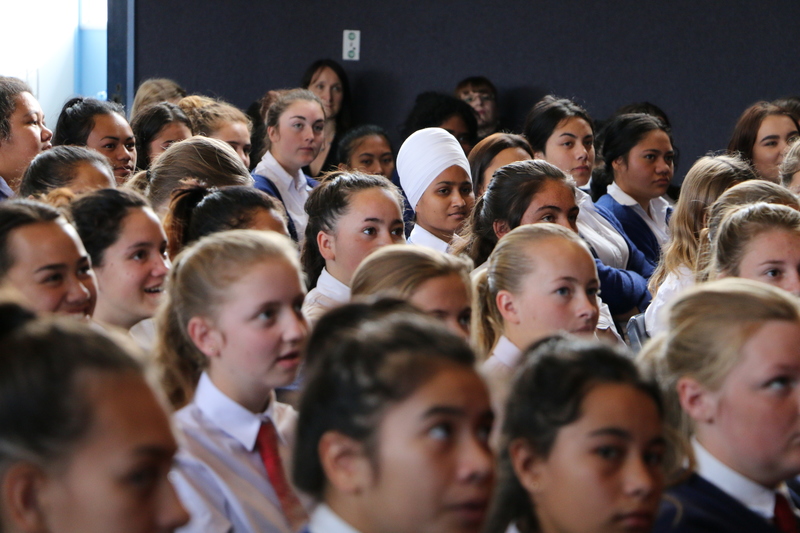 Students across all years can work towards an Akina Award. Photo/Lynda Chanwai-Earle 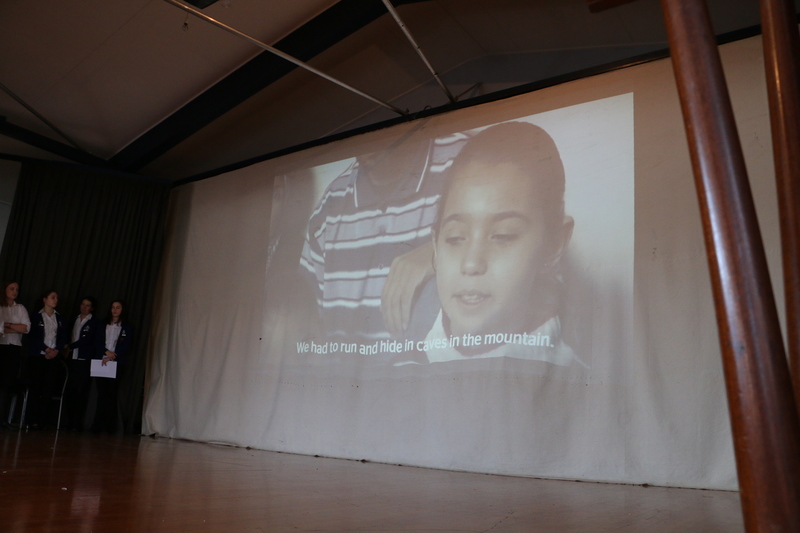 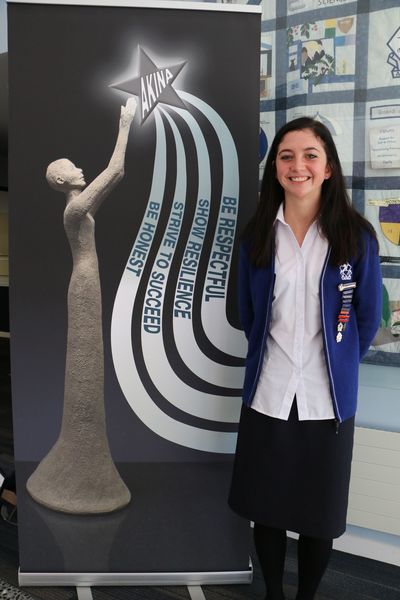 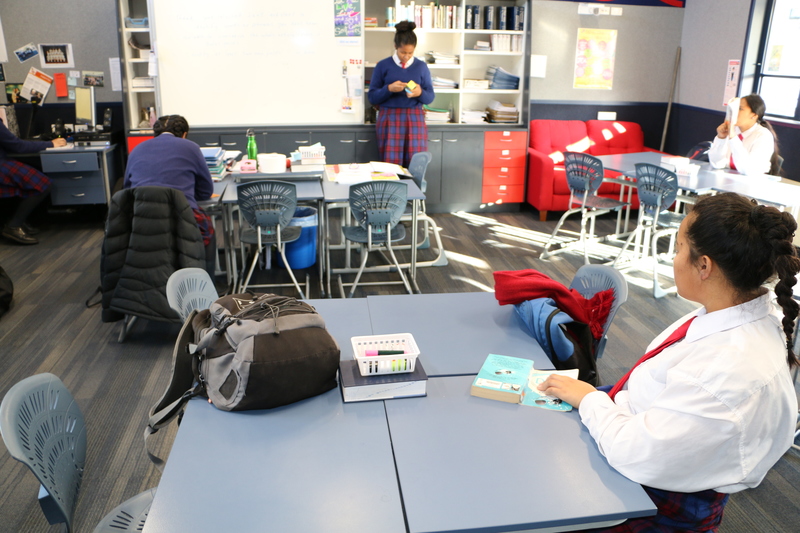 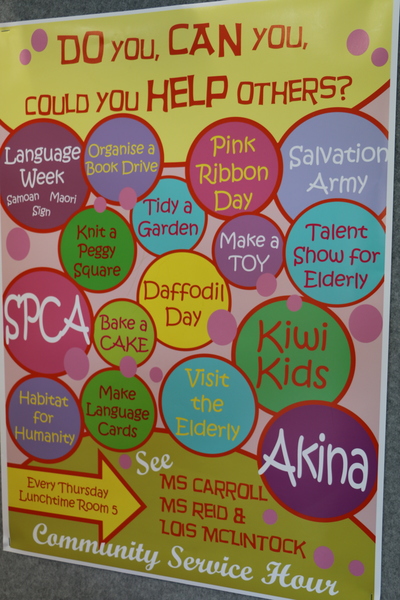 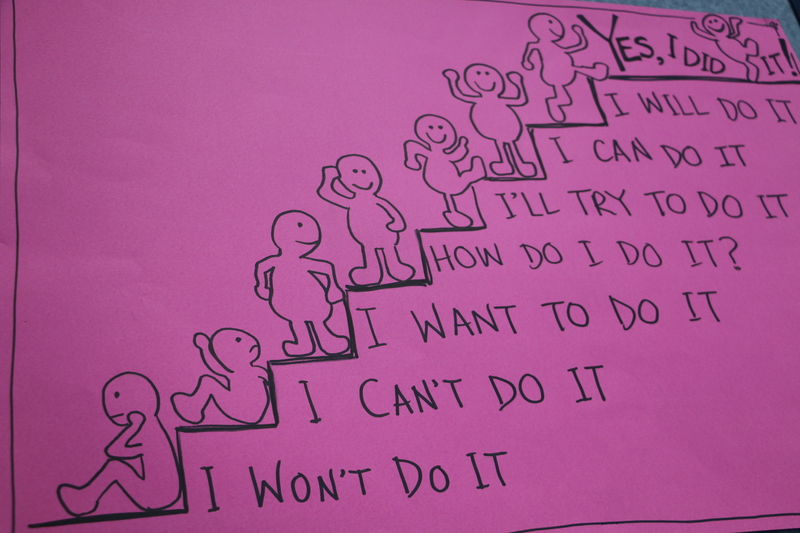 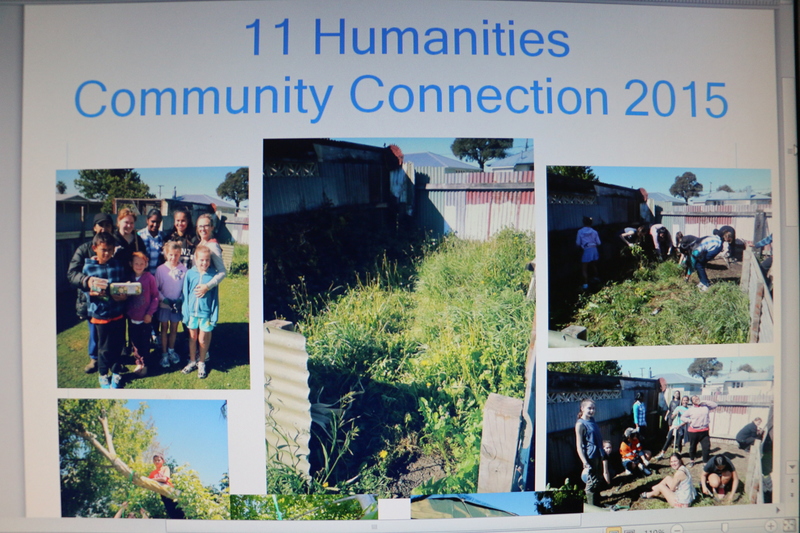 Students build the garden for the grandmother of five 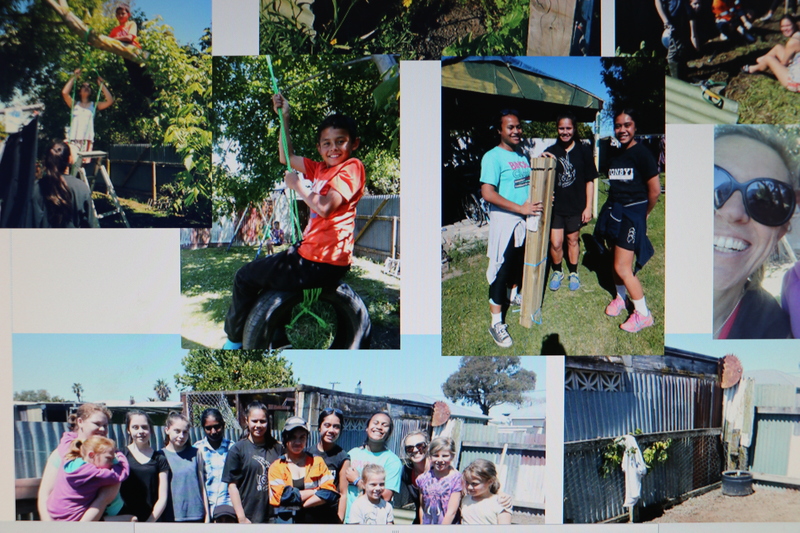 Students volunteered their time and labour to put in a garden and tyre swing for a grandmother caring for five children. 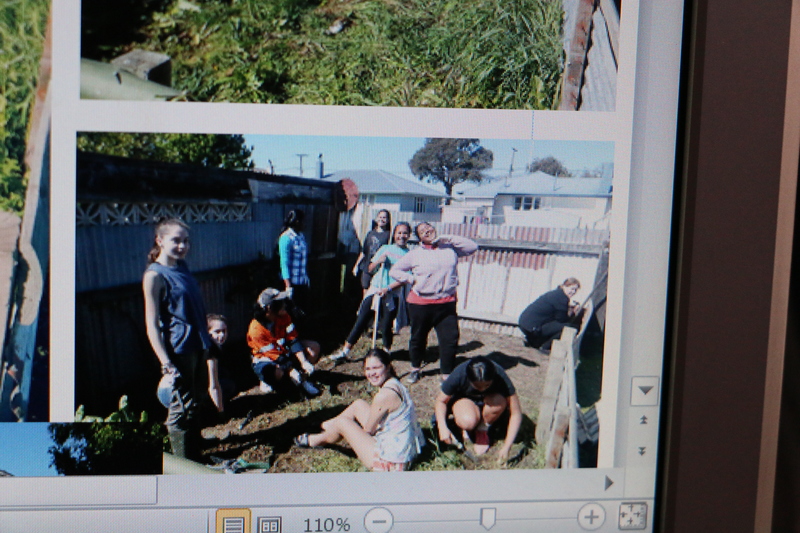 Students create the garden for the grandmother of five, Habitat for Humanity 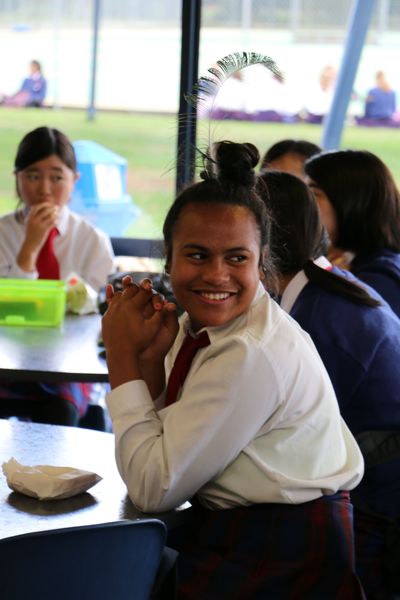 Rutasara (Year 12) volunteered with the garden 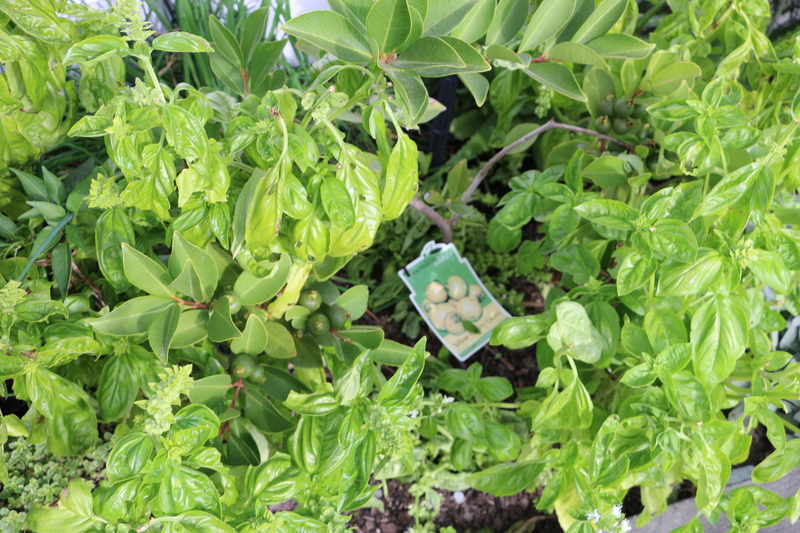 Vegetables grown at the school 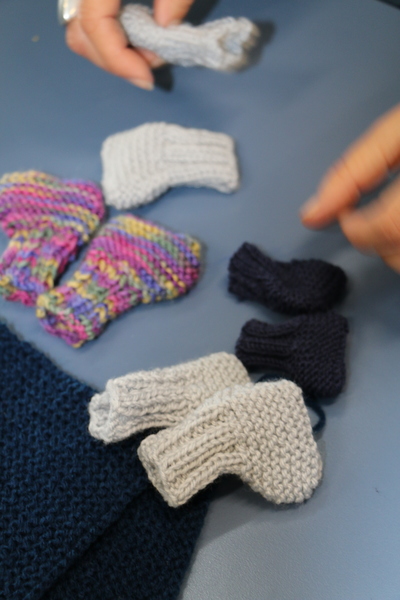 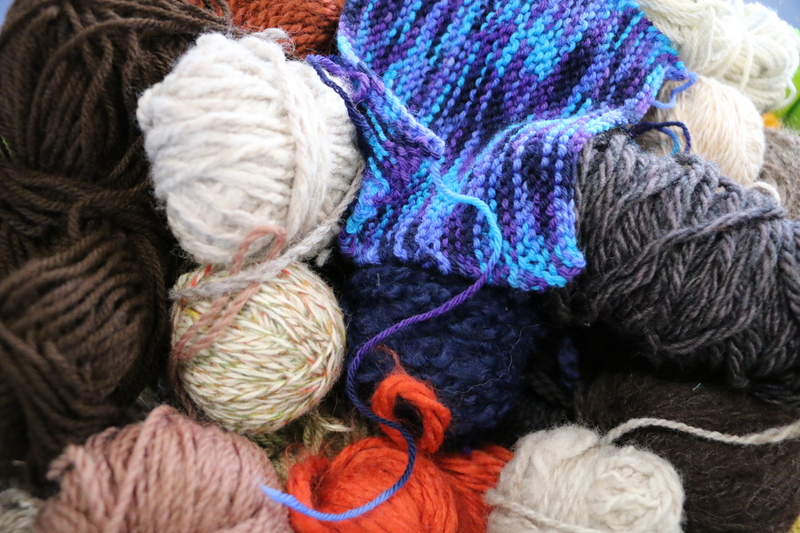 “We decided to build it for the little kids so they can come and water their garden and made a swing,” year 12 student Rutasara says. “It made me feel happy and proud of myself that I did something for the community.”

The garden is just one of many projects under the school’s Akina Award programme which promotes volunteer work as a way to learn life skills and virtues.

Behind the initiative is teacher Regina Carroll who says helping the community isn’t always about raising money.

“We find it quite hard asking our students for money all the time so it’s not about trying to get a total or a money amount,” she says.

The year before, the students collected used goods to donate and sold island style food to fund building the garden.

“They found it really touching that although they didn’t have much themselves they could also still turn it around and make somebody else’s life better.”

To earn a gold Akina Award students must complete at least 40 hours of community service within a year and follow the principles of respect, resilience, striving to succeed and honesty.

But clocking up hours isn’t what drives the students.

Each morning at seven o’clock, Year 13 students Ninette and Sarah set up the breakfast club in the school’s lunchroom.

“It’s not a matter of stopping when you get to 40 hours it’s just providing something in your life that helps you give back to the community,” Ninette says.

It’s a place for students to relax, enjoy a milo and prepare themselves for the day says Sarah, who has already completed between 50 to 60 hours.

“It’s given me a good idea of all the students in the school... It does make you more aware of other people and sometimes the struggles they go through and also about their lives and why maybe they come here and why we should help them out.” 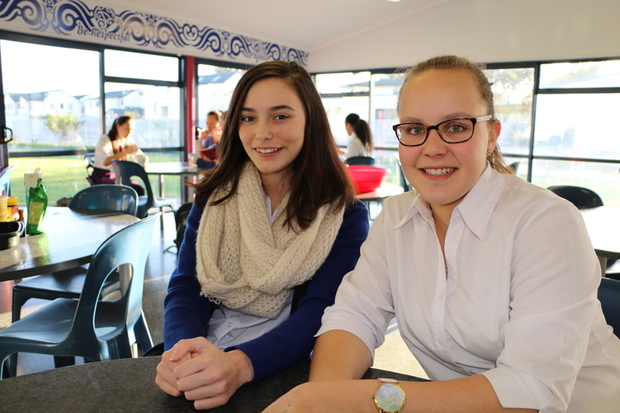 Sarah (left) and Ninette (right) are at school by seven o'clock each morning to set up breakfast for the students. Photo: RNZ/Lynda Chanwai-Earle

Along with knitting booties for premature babies, helping the elderly and volunteering at the SPCA or Habitat for Humanity, the students also learn about the history of charitable organisations and why they’re needed.

”There’s no point teaching them and telling them about organisations and then saying well that’s that, close the book,” Regina says.

“That’s what we want to change here at community services. It’s about the girls feeling that they can participate... it might just be sitting down and making a card or knitting a peggy square.”

Ultimately Regina says it’s about giving a little bit of time to help other people which the students view as a priceless experience.