Each Wednesday afternoon a steady stream of young people arrive at the Youthline offices in Ponsonby. Nurse practitioner Maria Kekus has set herself up in a discreet side room. 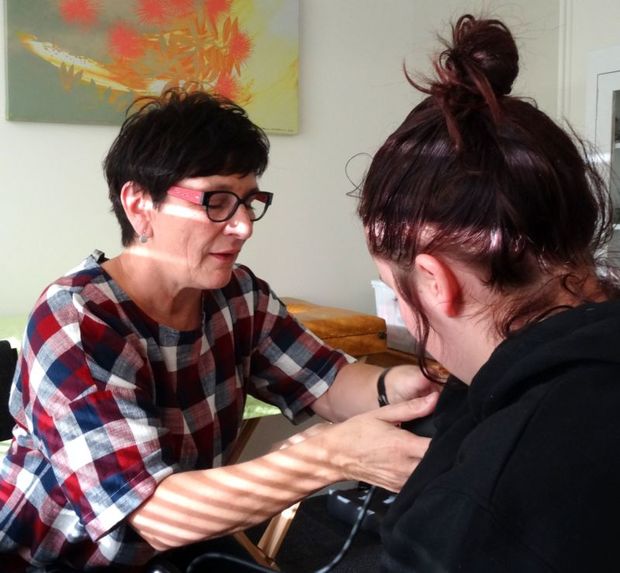 Youthline opened the clinic at the beginning of last year for young people who were being missed by the mainstream health system. The clinic got funding for just one initial year from the overseas foundation Baxter Healthcare, and now it has secured more money from several local philanthropists to stay open for at least another seven months. 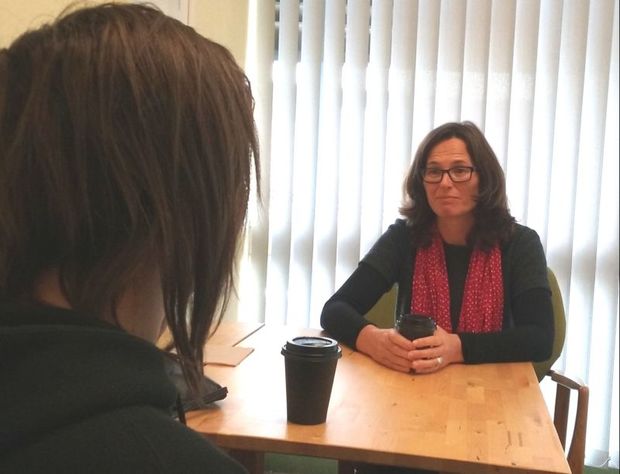 One client is Olivia, aged 18. New Zealand-born Olivia is finding her way into adulthood after troubled childhood years in Australia with an angry father and a mentally unwell mother. Four years ago she returned to New Zealand, initially to live with unwilling relatives. Olivia struggles with dyslexia and she turned to Youthline for help to get a welfare benefit. The fact that the health clinic is free is vital she says, because she has a limited income.

“(Nurse practitioner) Mara Kekus is a smart woman”, says Olivia. "She told me so much about contraception that I just didn’t know”.

Now she has a new boyfriend, who she bought along just to “check everything was OK“. He’d been a drug user in the past. 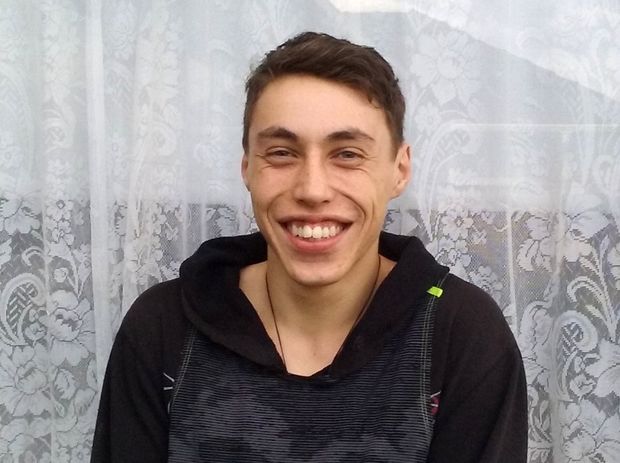 Another admirer of Maria is 20 year old Kahurangi. Since intermediate school he suffered from what he calls a 'twitch'. His body seizes up momentarily on one side without warning and it has hampered his life, particularly his ability to play sport.

Despite the best efforts of his mother Dayna, no-one had ever been able to diagnose what was wrong with her son, until he went to the pop-up clinic. Kahurangi’s tutor at his training school told him about the new Youthline service, and it was Maria Kekus who referred him to a specialist. Now Kahurangi’s been diagnosed with Paroxysmal Kinesigenic Dystonia. He’s got the name writ large on a white board at his house, but he still can’t pronounce it!

However each day he takes one pill, which greatly reduces the effect of the twitches.

Youthline is a nationwide charitable trust which deals with about 250,000 people each year by phone or online. Since the health clinic opened it has seen about 150 young people.

Maria Kekus says many of the clients are disconnected from their families and finding their way to a doctor’s surgery can be both daunting and expensive.

Youthline’s business development manager Shae Ronald says the fact that the service is youth-friendly and free is important. Youthline has presented a case for funding to the Auckland District Health Board.

“The board says its current funding priorities are school-based health services and GP practices. We know some young people are not accessing those services and that’s why we set up this service. My hope is we can run the clinic for atleast another year, and it’ll be difficult (for funders) to question the results” - Shae Ronald.