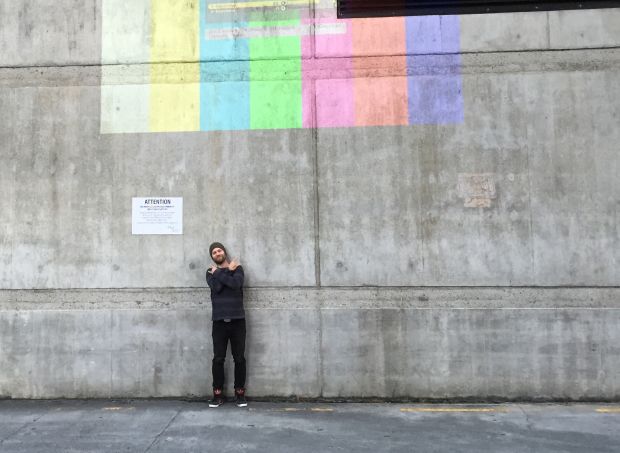 From old-school arcade machines to consoles, PC’s and hand-held devices… gaming has changed and it’s more accessible than ever, with a multitude of games to cater to every need.

If you are a lover of fashion there are styling games that enable players to start up their own boutiques; the strategy game Dota 2 has its audience pegged with international tournaments providing professional players with the opportunity to compete in large-scale, televised events that turn the players into celebrity super heroes.

Yes, the world of gaming has shifted considerably, and the availability of new technology means that games are now at our finger tips – anywhere, anytime.

The secret to modern gaming isn’t about distancing people through technology as one might think, but forming and building online communities. PC Online report that Facebook gamers account for approximately 25 percent of the site's monthly users, and games like Farmville and Candy Crush are among the top-rating games on Facebook.

With so much change in gaming, and smartphones also providing an additional opportunity for game makers to launch their products, developers and companies are constantly on the look-out for new ways to attract an audience. 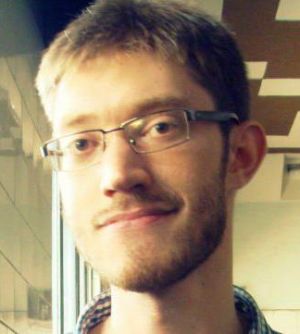 Matthew Gatland is an independent games developer who is interested in bringing gaming into a social environment.

“There is such a thing as a New Zealand-made video game… we try to run events that are really fun and social, and  appeal to people who might not think of themselves as gamers.”

The Auckland-based developer has opted to work outside of commercial gaming industry and runs a series of events throughout the year under the name The Pop Up Games Arcade. The fun events create opportunities for local developers to converge on a lively interactive environment and meet people playing their games.

Stephen Townsend is an avid player who enjoys the social side to gaming and often teams up with his friends on Skype calls when competing against other online teams. “Games can last 15 minutes to an hour and it’s much more fun when you’re playing with people you know.”

A hobby developer, Stephen’s projects were halted with the birth of his daughter. He no longer had time to complete his works-in-progress, nor the time to play regularly with fear of waking up a baby, so he began watching other people play games online. 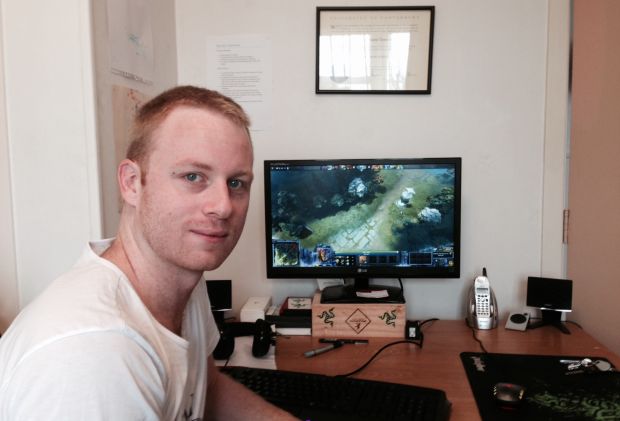 For Dan Milward of Gamelab in Wellington, creating games and playing them are part and parcel of the industry.  His independent company have just launched a free online tool called Gamefroot that allows people to  create their own games with a drag and drop system that doesn’t require any coding.

“Typically, game development has been really, really hard and really expensive. Our software helps make game creation more accessible to the masses. My vision is to democratise game creation and build solutions for hobbyists.”

Milward plans to keep improving Gamefroot with an equal focus on developing their own games, rather than making them for other people, the first of which, is  Stand-Off – a two-player strategy game specifically designed for the iPad. “As game makers and game players, we wanted to make the kind of game that we enjoy playing.”

In addition, Gamelab also offer workshops to people wanting to learn more about writing code and the game creation process.