Nine To Noon for Tuesday 1 December 2020

From Monday, New Zealand-based employees of global consumer goods giant Unilever will start trialing a four-day working week. If successful, the scheme will be rolled out to Unilever's 155-thousand employees around the world. Unilever's 81 New Zealand employees will still retain their salaries at 100 per cent, while working 80 per cent of the time. The company will work with the University of Technology (UTS) in Sydney to measure the qualitative results of the trial. Kathryn is joined by Nick Bangs, Managing Director of Unilever New Zealand and co-founder of the 4 Day Week Global foundation, Charlotte Lockhart. 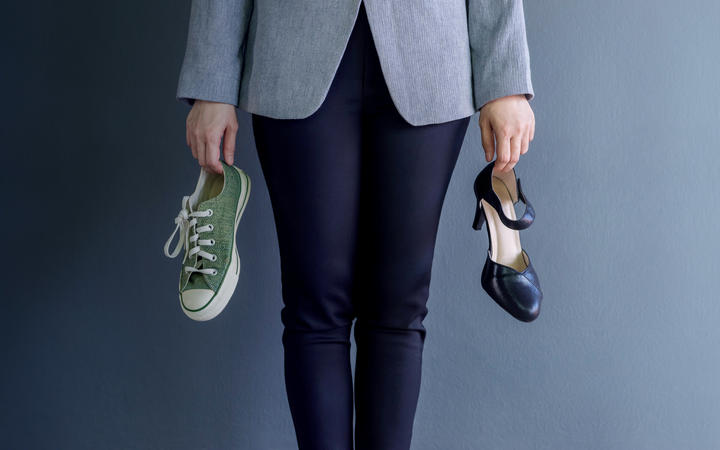 09:20 Should the government dictate how we grow? 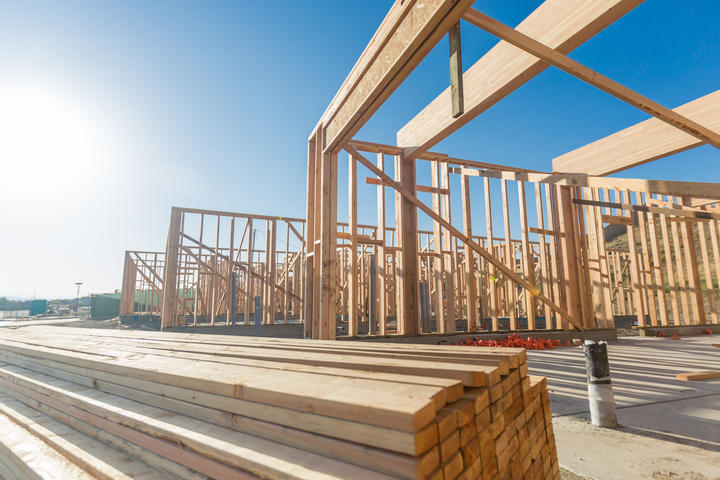 One of the key factors blamed for the runaway housing market is a shortage of supply, which is in turn, blamed, largely on red tape and outdated planning laws. So it's all eyes on reforming the Resource Management Act in order to free up land and speed up consents. Infrastructure New Zealand says as the Government prepares to act it must  identify and define the national strategic outcomes it wants to be prioritised. That's after it looked at best practice from 3 jurisdictions overseas - Scotland, Ireland and Hong Kong and released a white paper. Hamish Glenn is Policy Director at Infrastructure New Zealand. Raewyn Peart, is Policy Director, at the Environmental Defence Society, and a member of the RMA review panel which undertook a comprehensive assessment of the RMA. 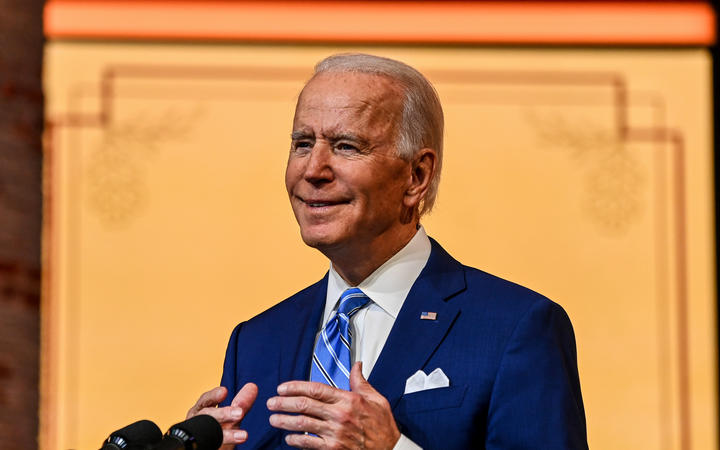 Susan has the latest on President Elect Joe Biden's transition to power, as Donald Trump still challenges the election result. Also, there are concerns of a post-Thanksgiving rise in Covid-19 cases and increasing pressure for Congress to act.

10:05 Vincent O'Sullivan on his long awaited portrait of Ralph Hotere 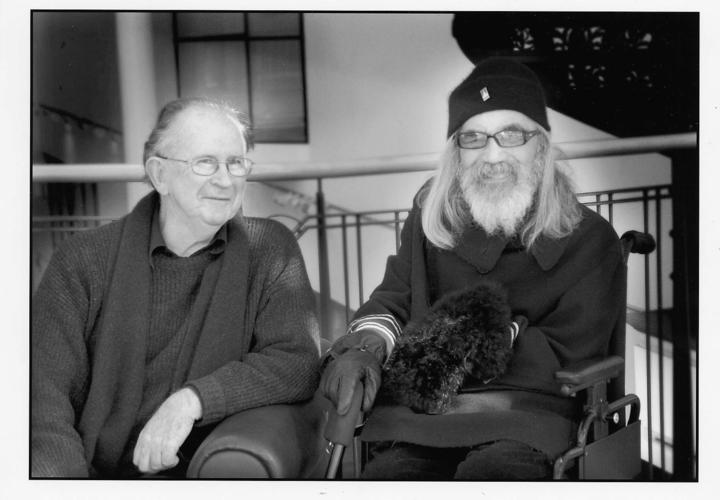 It was 2005 when one of New Zealand's most important artists, Ralph Hotere, asked his friend, the writer, poet and biographer Vincent O'Sullivan, to write his life story. The friendship between the two went back to the 1960s when they were both students in London. Hone Papita Raukura Hotere was born near Mitimiti in the far north in 1931, one of 15 children. He went on to become one of our best known modern painters with his signature minimal, black works. Vincent O'Sullivan talks with Kathryn about the long awaited biography, just published, called The Dark Is Light Enough. 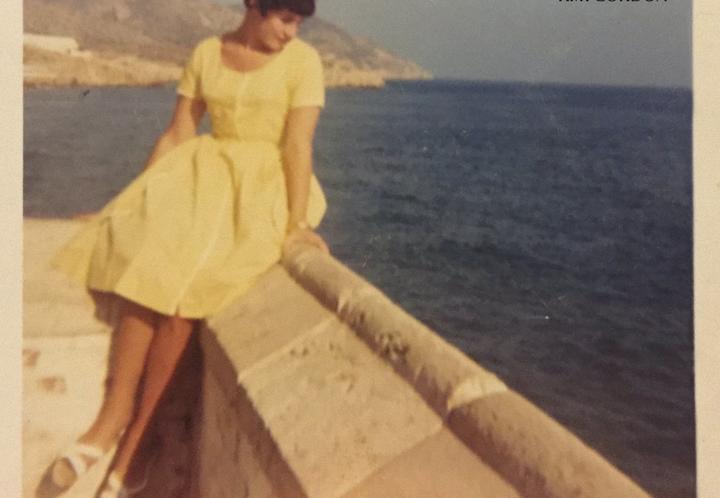 Rose Lu reading an adaptation of Cleaver from her collection, All Who Live on Islands. 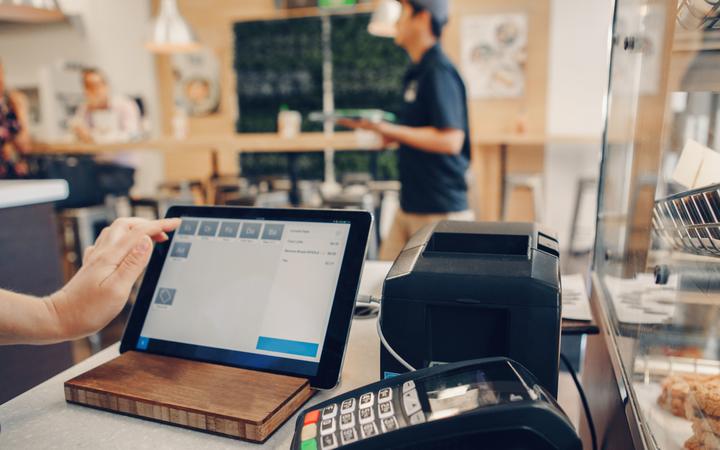 Rod talks to Kathryn about the many NZ small business coming through the pandemic in reasonably good shape, the IRD turning up the heat on property investors and Kathmandu's chief executive leaves for a job running the Australian government's export and trade promotion agency.

11:30  Korowai vision for children in Aotearoa 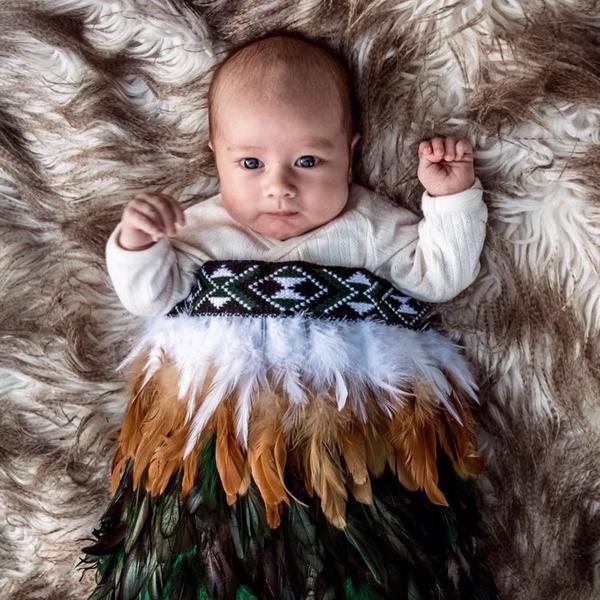 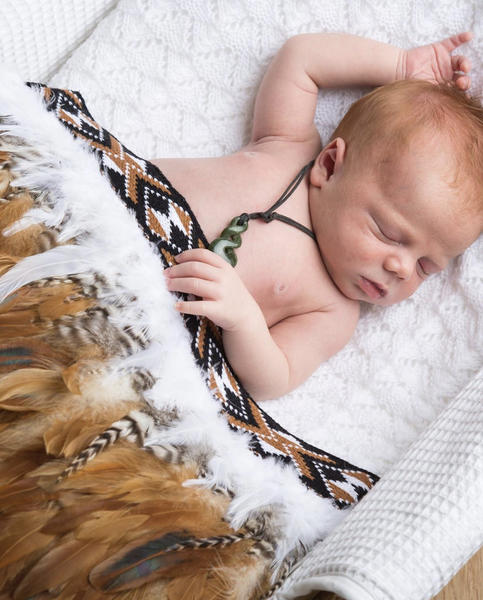 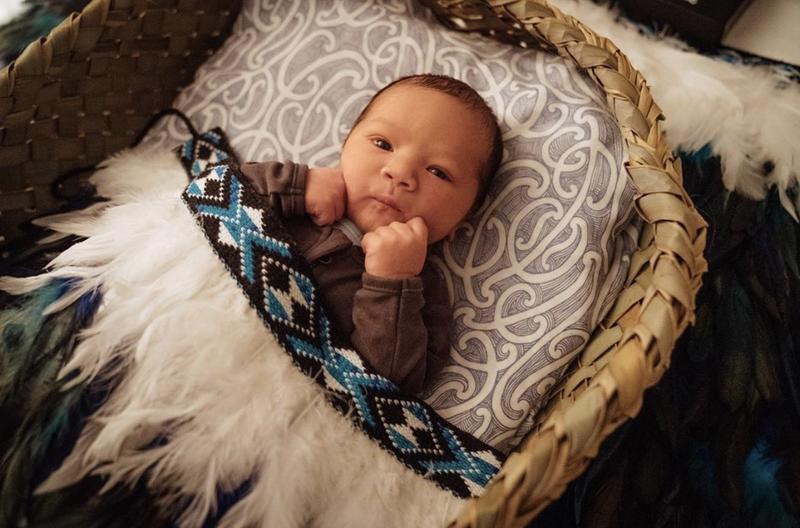 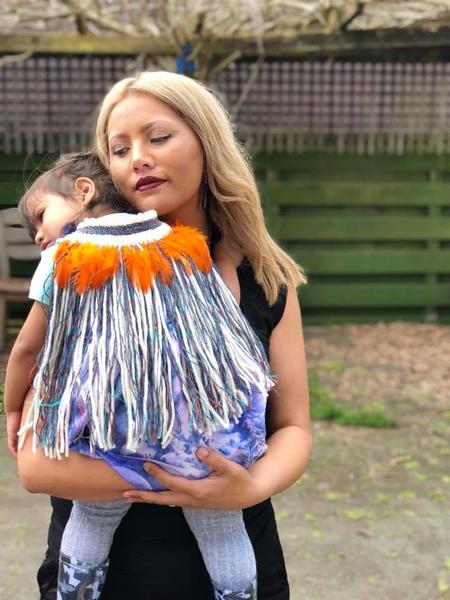 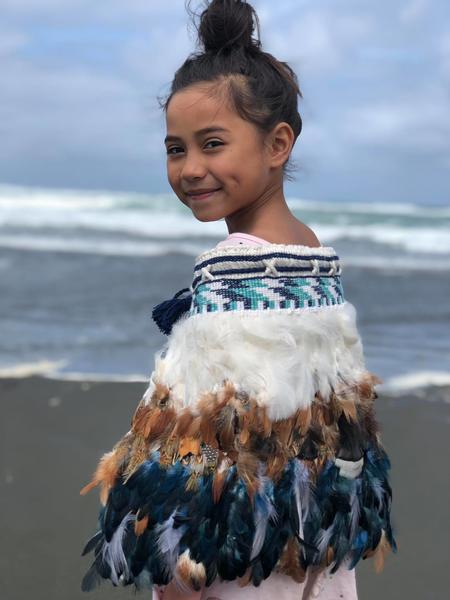 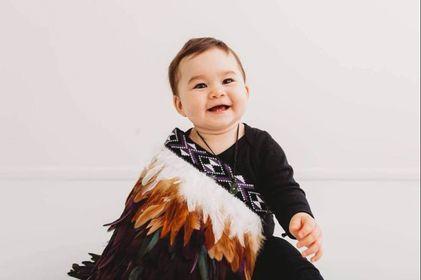 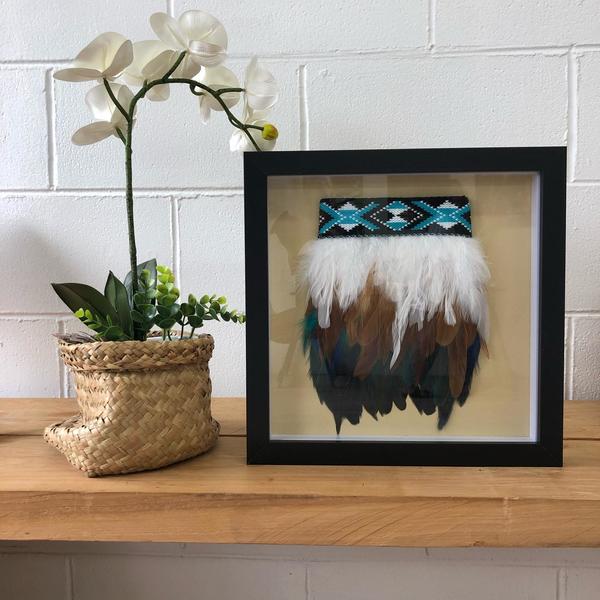 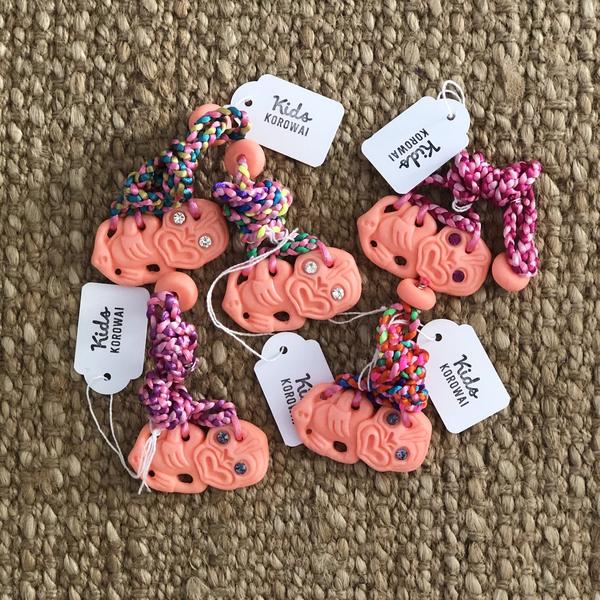 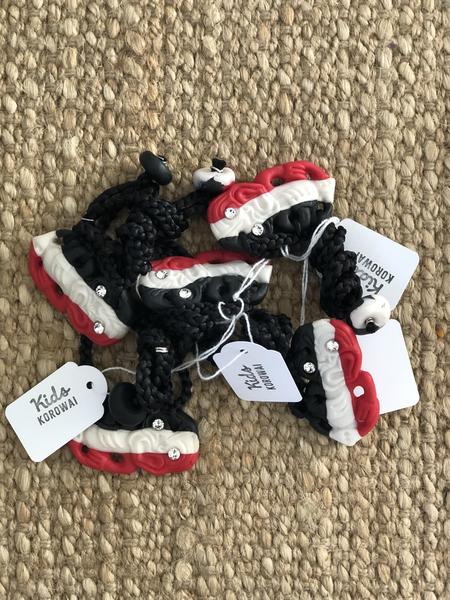 Hiria Faofua is a West Auckland business owner and the founder of Kids Korowai. The family owned business in Henderson sells handcrafted items, including korowai and poi. The aim is for the products to provide a fun cultural      experience for children while also promoting Maori culture and and indigenous artisans. Hiria Faofua believes if every child had the opportunity to wear a korowai, it would provide the opportunity for them to stand in their own mana.

Andrew unpacks Stuff's apology to  Māori and looks at what the response has been to the media outlet's admission of  years of racist portrayal of Māori. 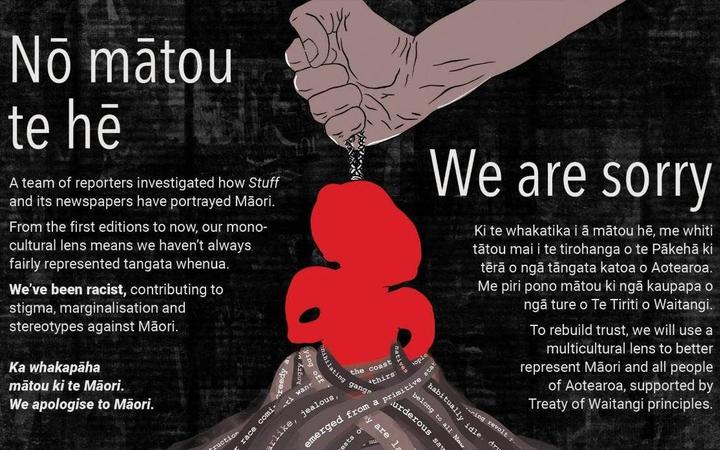