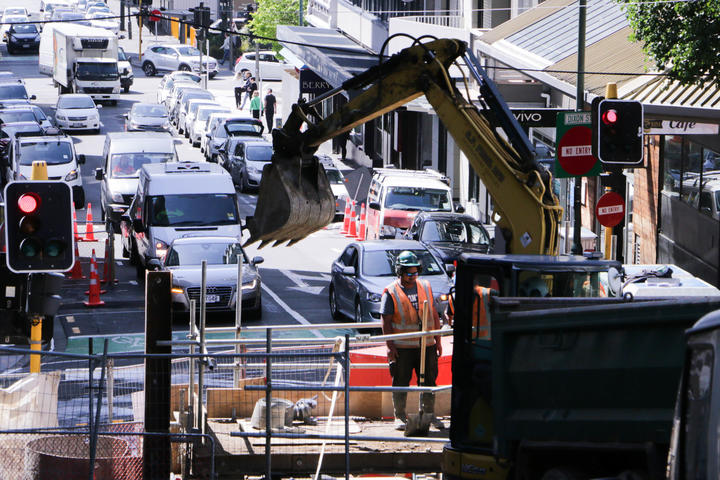 There are serious water woes in the Wellington region and a multi-billion dollar price tag to fix them. The region has ageing, leaking pipes, sewage overflows, growing population and demand outstripping supply. The central government intends to establish a new national water regulator to oversee the water network, and reduce the number of authorities providing water. But in the meantime local councils are responsible for managing drinking water, wastewater and stormwater services. Kathryn speaks with Colin Crampton, Chief Executive of Wellington Water, owned by local councils in the region, about the massive challenges, including a network with 46 per cent of pipes described as "fragile". 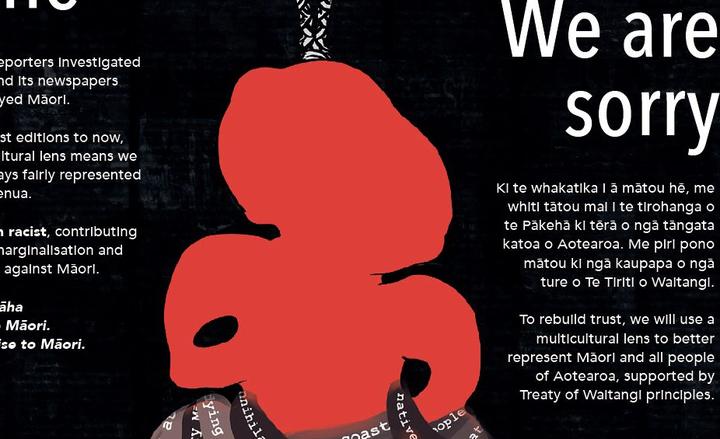 The Stuff media organisation  has issued an apology to Māori this morning for what it calls decades of monocultural journalism. The company has vowed to do better. Tā Mātou Pono, or  Our Truth, was led by Pou Tiaki editor Carmen Parahi and editorial director Mark Stevens. 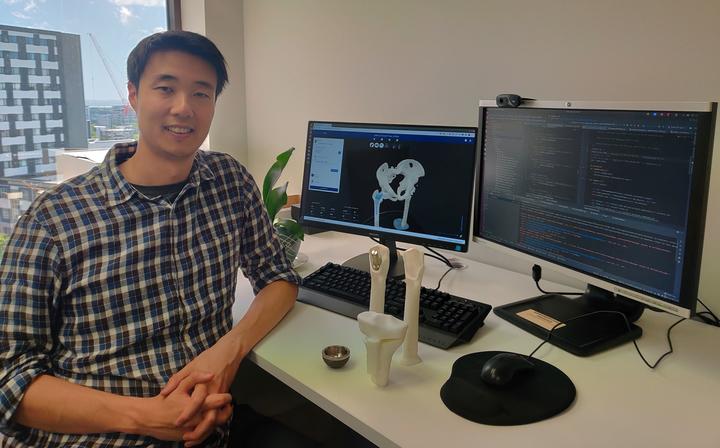 Dr Ju Zhang, CEO of Formus Labs says you wouldn't build a car without knowing the right parts that fit, and it shouldn't be any different with joint replacement surgery. Over the past 8 years he's developed a revolutionary 3D modelling technique for hip and knee replacements that could help radically reduce the need for costly revision surgeries. The formus software platform is the world's first AI automated 3D planner. Developed closely alongside orthopaedic surgeons the idea is that it helps them work out  the perfect size of joint replacement piece before they open their patient up.

The assasination of Iran's top nuclear scientist has provoked outrage in the country. Iran's president has blamed Israel for the killing and says the country's nuclear programme will not slow down. Hassan Rouhani has vowed that Iran will retaliate over Mohsen Fakhrizadeh's killing. 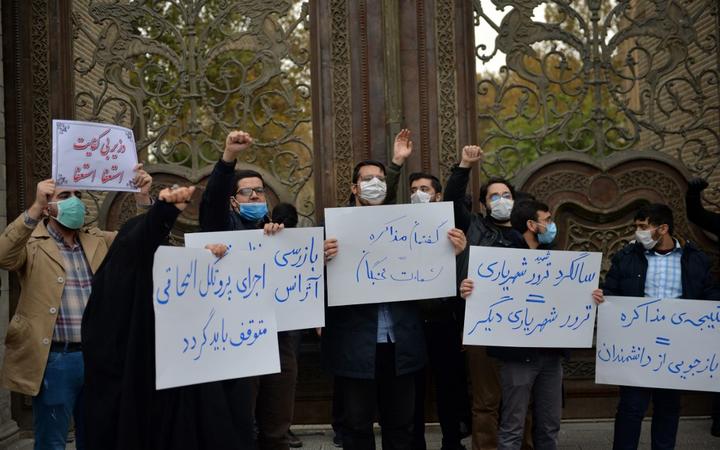 10:05 Friends inDEED: Assistance dogs and the crucial role they play 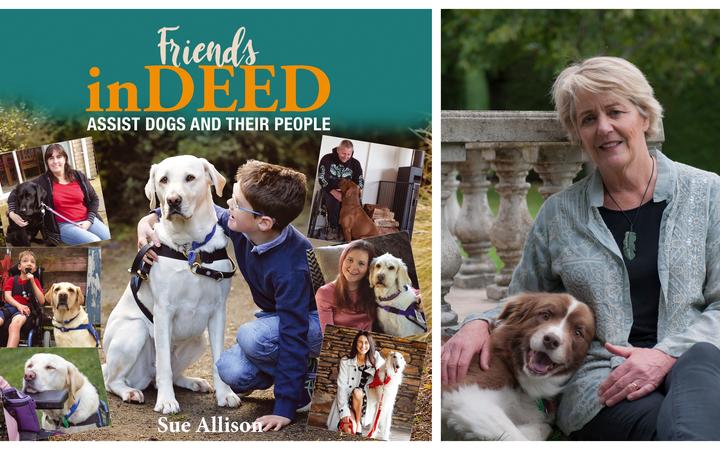 Dogs have long been called man's best friend - but some go far beyond that: providing a critical role in helping people live their lives. Author Sue Allison's new book Friends inDEED looks at how assistance dogs can help their human friends with mobility, sight, hearing or medical challenges. 41 different stories are included in the book, with Sue traveling the country to see for herself the role that the dogs play  - and the transformative effect they've had on people's lives. She joins Kathryn, along with aspiring Para-Olympian Liz Gasson, whose dog Paddy helps her navigate the side-effects of living with multiple sclerosis.

Friends inDEED is available through the publishers, New Holland. 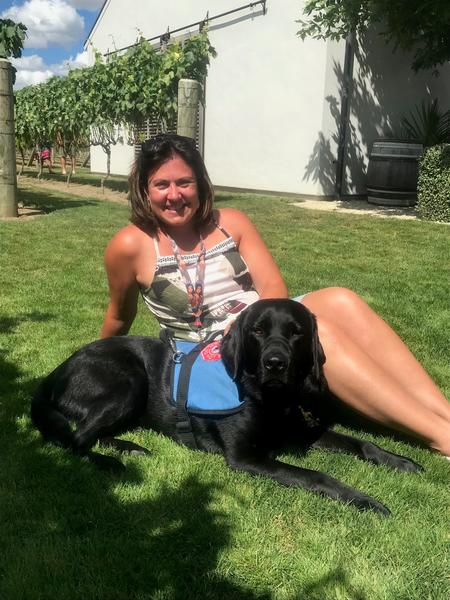 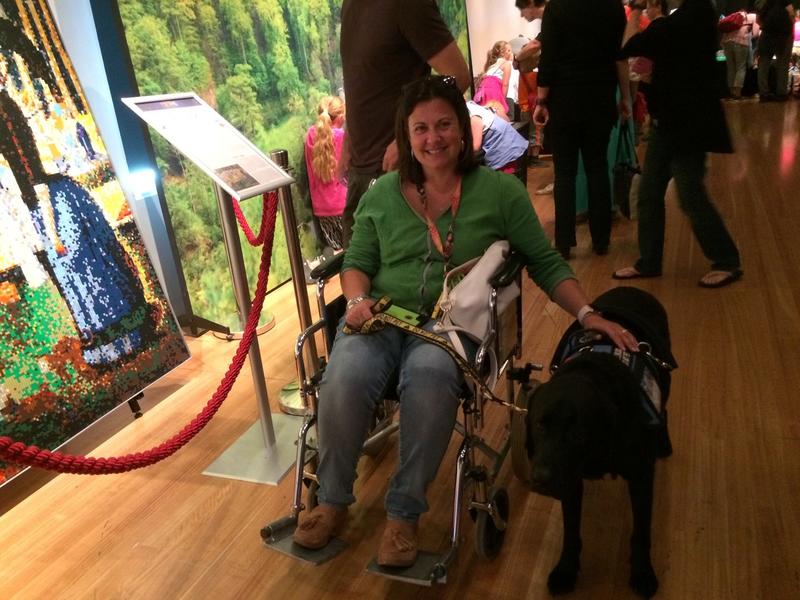 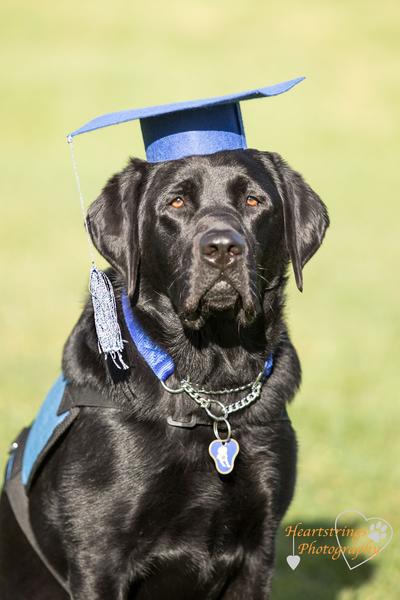 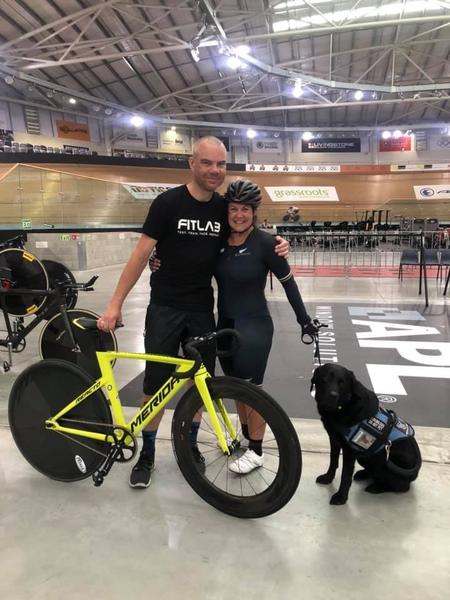 Liz with her coach Steve Bale and Paddy at the para-cycling world qualifiers 2019. 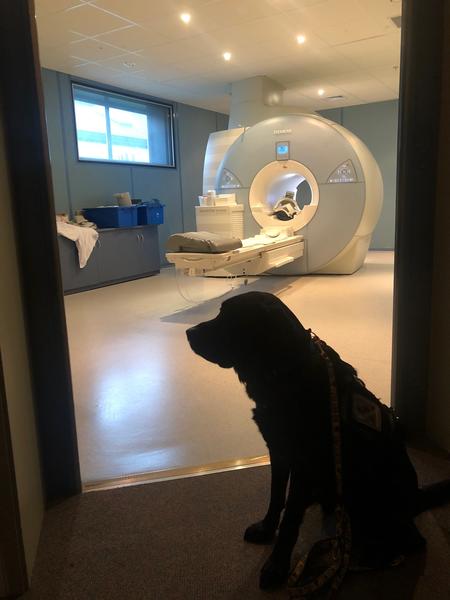 Paddy waits by the MRI machine. 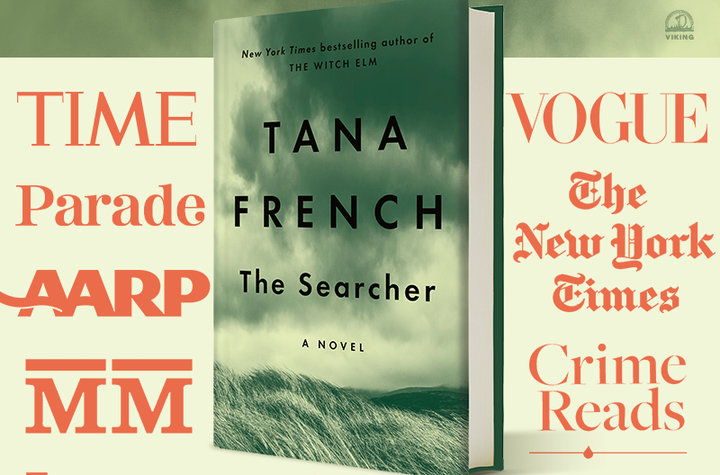 Tana French, the queen of Dublin Murder, goes Western in her new novel.

Five-Five, a short essay written and read by Rose Lu.

11:30 A Thanksgiving feast in Indiana 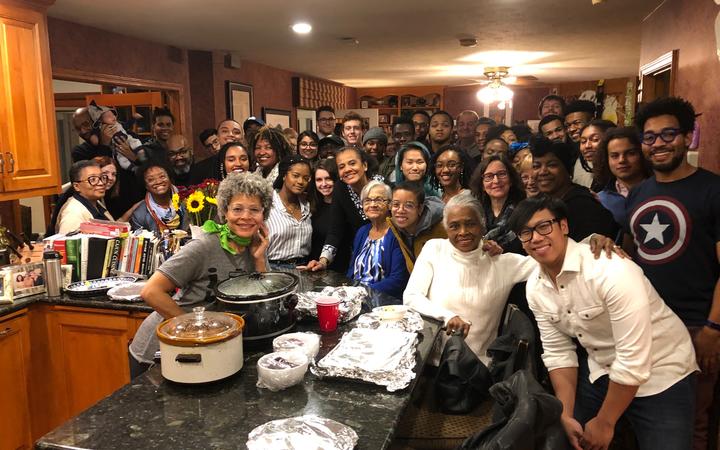 We're off to South Bend, Indiana to meet the couple who in non-Covid times host a Thanksgiving dinner for around 60 guests, many of them black students from a predominantly white University. For over a decade paediatrician, Jan Sanders and her husband Leo McWilliams who is an assistant dean of engineering at the University of Notre Dame have hosted students who might not be able to travel home to observe Thanksgiving - and they also welcome other people who would otherwise be alone including international students. This year has been a little more muted than previous pre-pandemic gatherings, but Leo and Jan can talk us through their Thanksgiving food and traditions.

11.45 Is Wellington Modernism too ugly to love?

Bill McKay casts his architectural eye over the capital and wonders how to encourage an appreciation of Modernist heritage. He looks at the ebb and flow of urban fashion, and what other cities have done with their Modernist buildings. 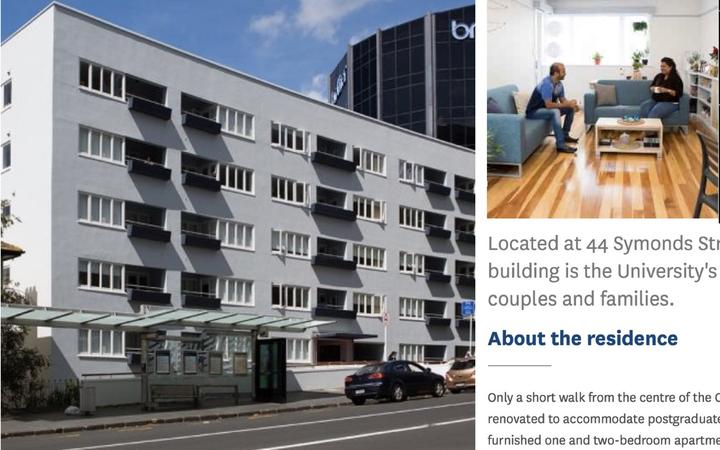