09:20 Should our social housing be passive? 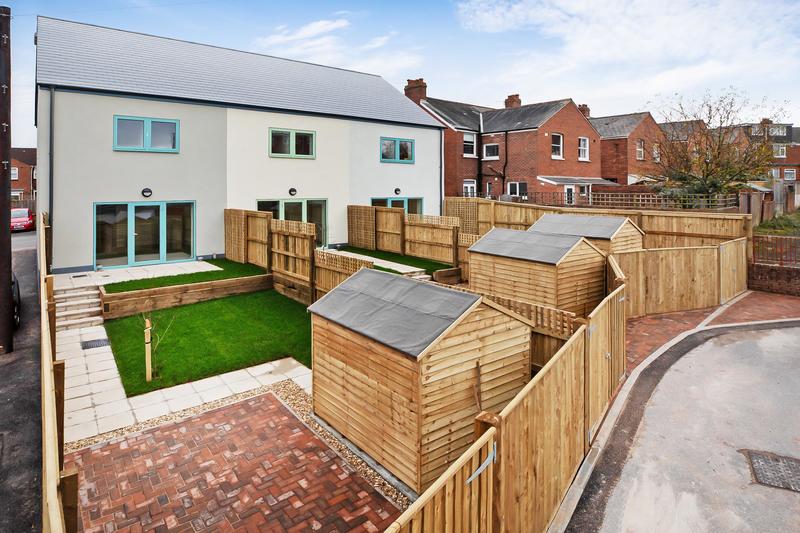 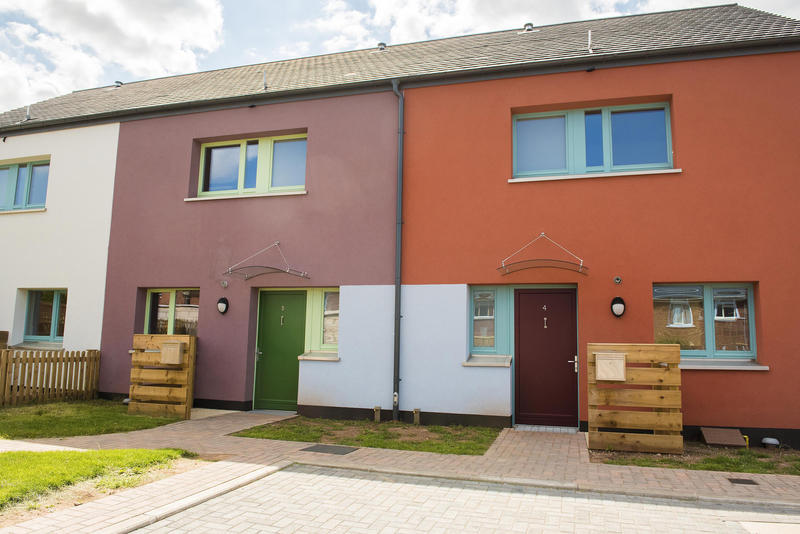 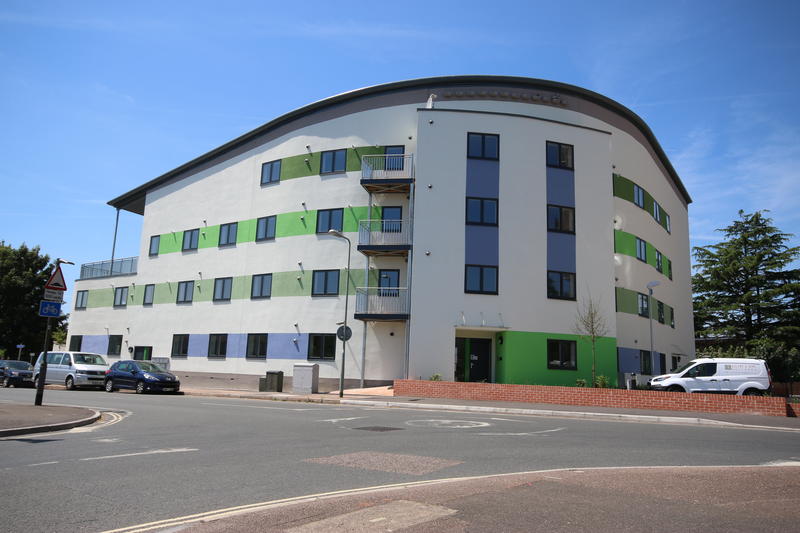 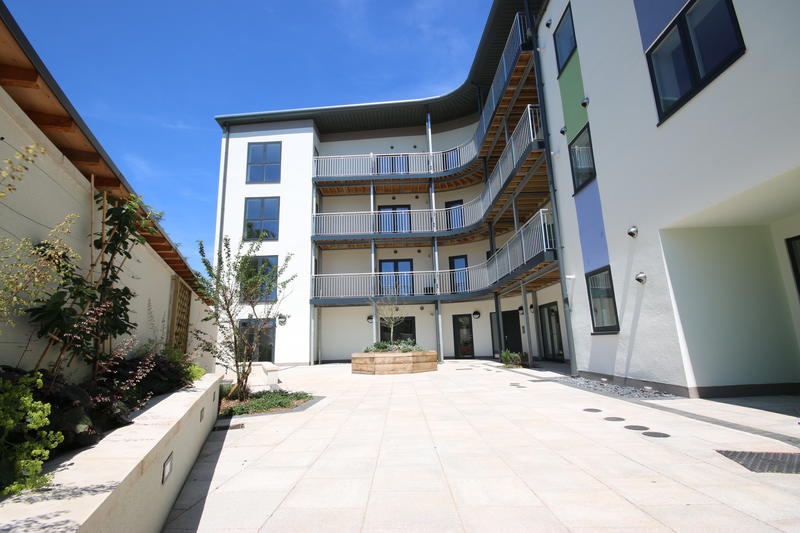 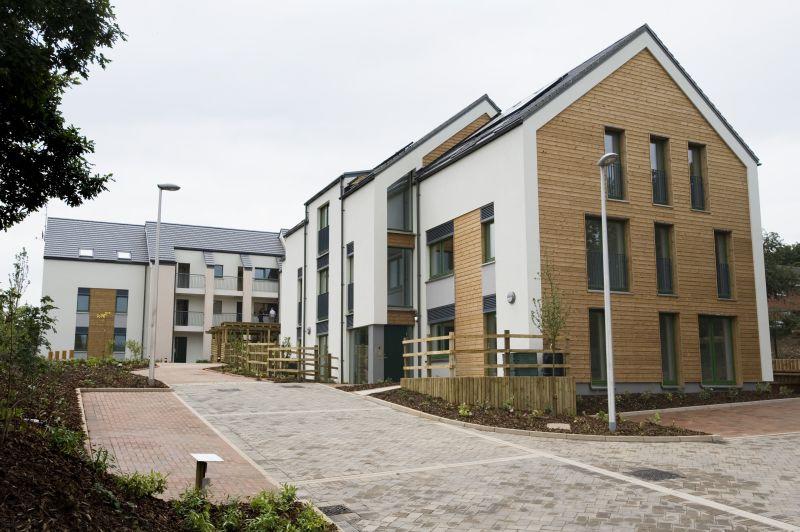 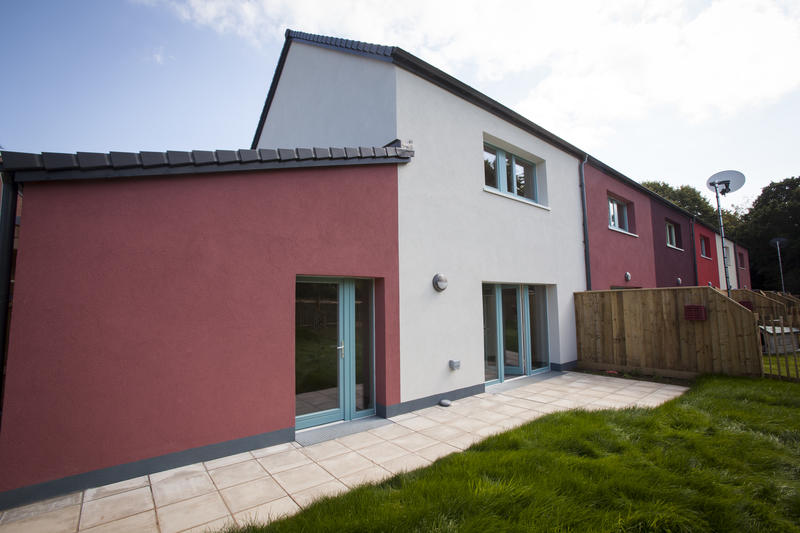 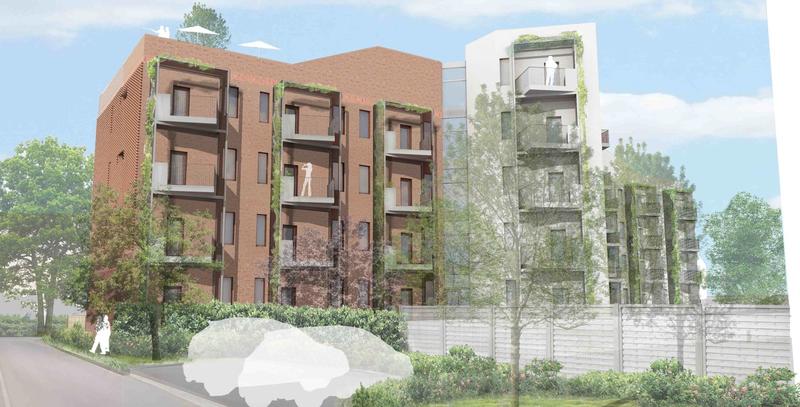 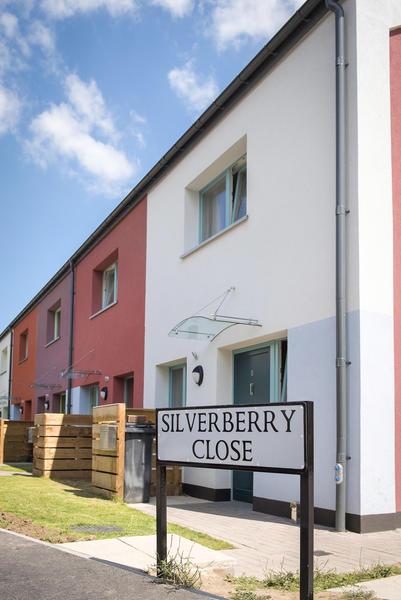 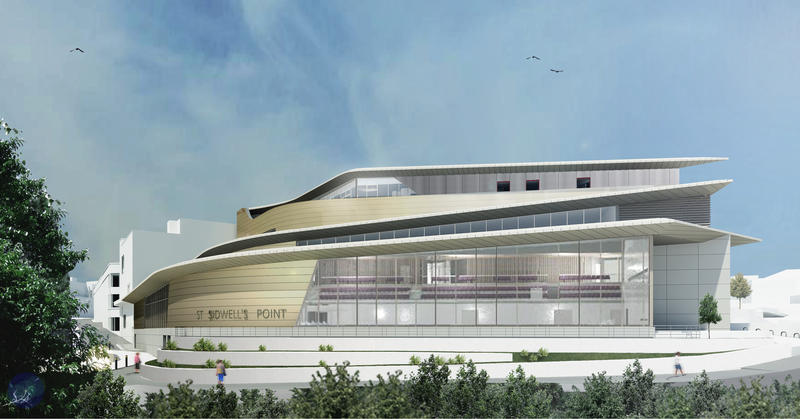 Passive houses require almost no heating in winter, nor fans in summer - and are dry and well-ventilated. Advocates say it should be law that all new builds in New Zealand are built as passive homes - particularly social housing. In Exeter, in the UK, social housing is already being built this way. As a result people on low incomes are saving money on electricity, and living much more comfortably. Amy Tankard from the Passive House Institute, Emma Osmundsen from Exeter City Living in the United Kingdom, and Kāinga Ora's Alex Baker discuss the issue.

09:40 Mayor Tim Shadbolt on the closure of Tiwai Aluminium Smelter

Invercargill Mayor Tim Shadbolt describes the impact the closures of the smelter will have on Southland.

UK correspondent Matt Dathan joins Kathryn to talk about the bombshell moves by the Government to revive a struggling hospitality sector: half-priced meals for diners, a VAT drop for the next 6 months and a £1000 bonus for every worker brought back from furlough. Homeowners will also get a reprieve from stamp duty if they buy a new house before March. But plans to end free parking for NHS staff has come in for severe criticism. 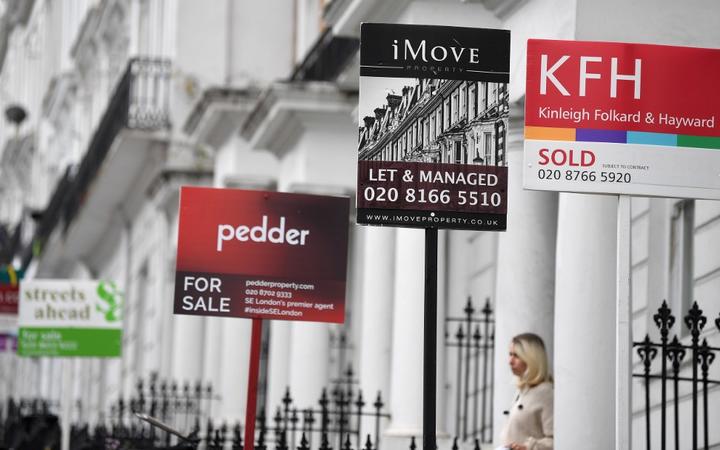 The personal stories of Holocaust survivors are being preserved for future generations - who will be not only able to see a holographic image of an individual speaking, but also ask questions.The high tech project has been produced by the University of Southern California's Shoah Foundation's Executive Director Stephen Smith in collaboration with his wife, CEO of StoryFile, Heather Maio-Smith. They've created an interactive artificial intelligence project, which enables Holocaust survivors to record their memories and respond in real time to questions, even after they've died. 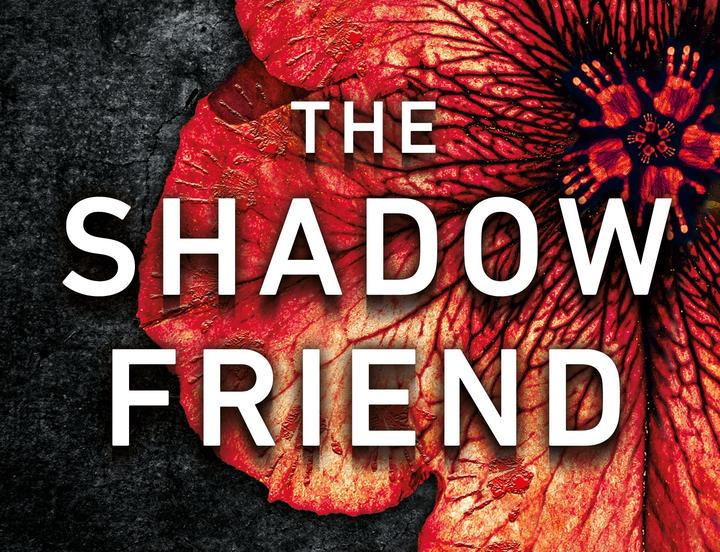 11:05 Internet freedom under threat in HK, Health IT shakeup

Technology commentator Sarah Putt looks at the new security laws in Hong Kong and how it'll affect internet access, which up until now has escaped controls by China. Some tech companies have said they'll temporarily stop complying to requests for user data from authorities - but that means some of their employees could be jailed. And the Heather Simpson review of the health system contained plenty to mull over as regards IT systems.

Riot police hold up a warning sign in a shopping mall in Hong Kong after the new security laws came into effect. Photo: AFP

Sleeping better in pregnancy - a guide to sleep health for NZ Women is the latest research from Massey University's internationally renowned Sleep/Wake Research Centre.  It's a trimester-by-trimester guide to managing expectations about sleep, and a tool kit for getting a good night's rest. Sleep/Wake Associate Professor Leigh Signal and PhD student Clare Ladyman, who came up with the idea for the book, speak with Kathryn Ryan. 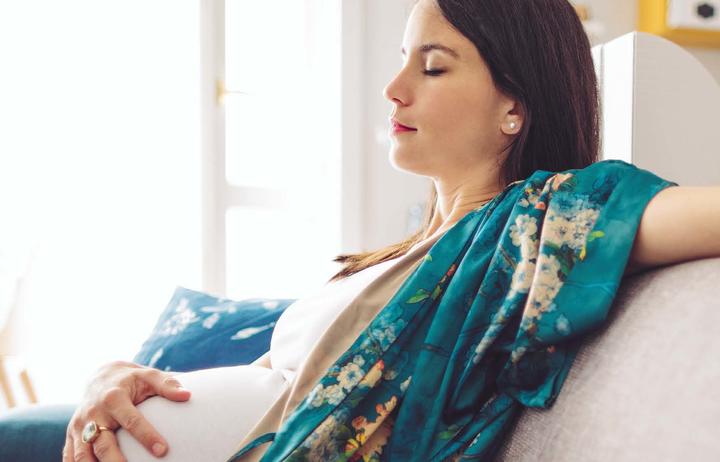 Film and TV correspondent Tamar Munch looks at LOIMATA, The Sweetest Tears at the New Zealand International Film Festival, and the new six part docuseries on Neon I'll Be Gone in the Dark, about the hunt for the Golden State Killer. 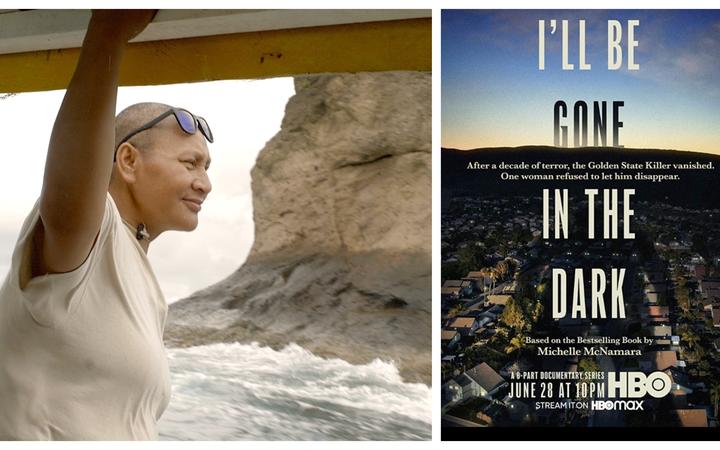