Air New Zealand says some international passengers with bookings already made, will be affected by its move to pause bookings for at least the next 3 weeks, and it can't rule out there being further delays on new bookings.  It follows an announcement from the minister in charge of managed isolation, Megan Woods, that there will now be a freeze on New Zealanders who want to come home  but haven't yet booked a flight. The Board of Airline Representatives NZ has also  issued a statement saying there is a need for a structured process to manage quarantine, so airlines can set their schedules with confidence. Megan Woods, discusses with Kathryn Ryan. 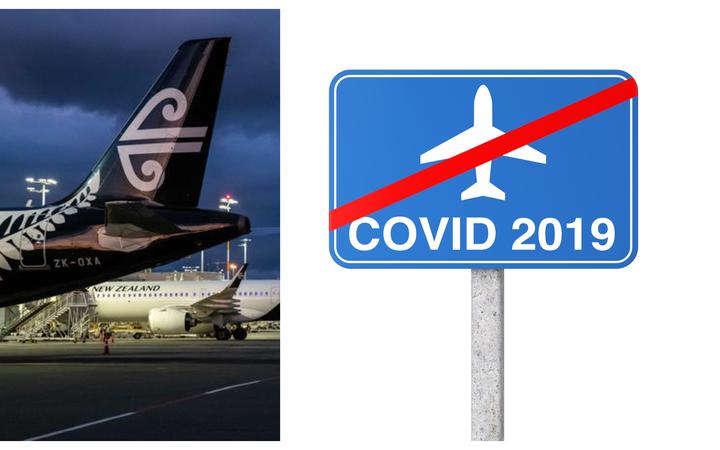 New Zealand woman Steph Stump says she's been left with no option but to take her two young children with her to Europe to collect her husband, as he's been denied an exemption to the border closure multiple times. And she says the three week temporary hold on incoming international bookings only makes things worse.

09:35 Politics with Mills and Morten on Walker-Boag Covid leak

How will the revelations that former National Party president Michelle Boag was responsible for passing the highly sensitive and private health information to National MP Hamish Walker, who subsequently leaked it to media organisations affect National's election campaign. 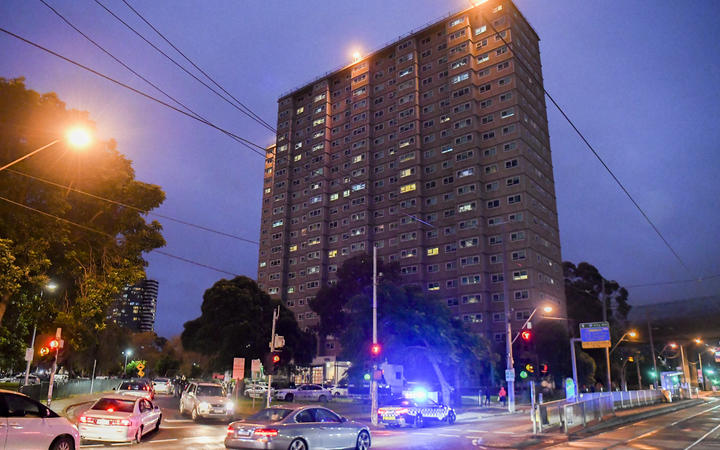 10:05 Churchill's forgotten cook, serving up 'Victory In the Kitchen' 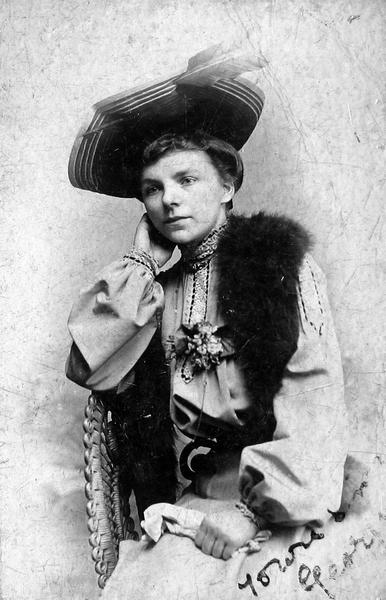 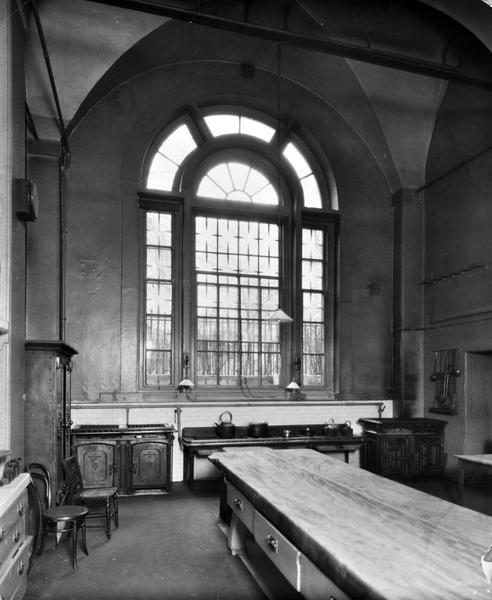 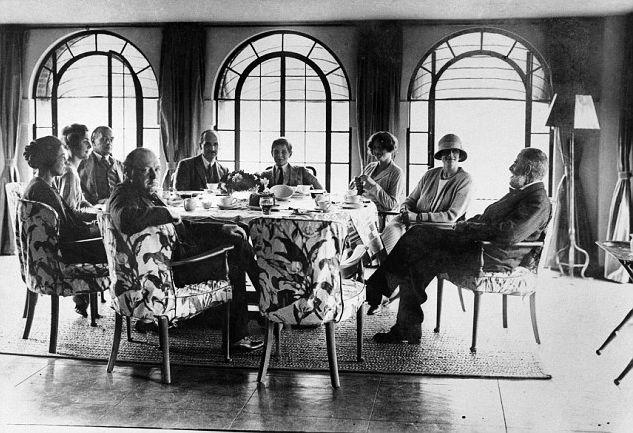 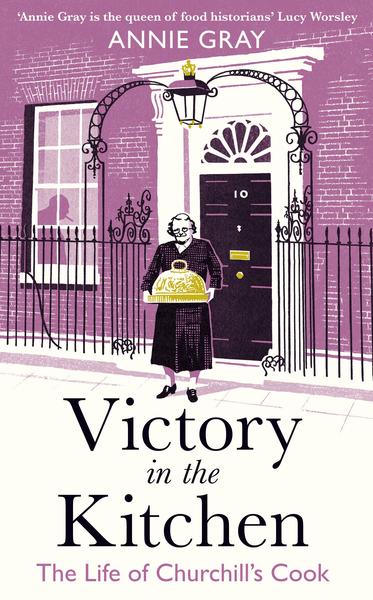 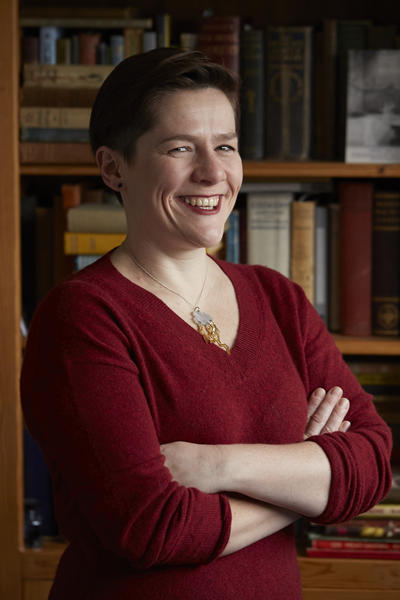 Georgina Landemare, was so important during the war years that she was one of only 11 people deemed crucial to Prime Minister Winston Churchill if he were evacuated from London in the event of invasion, but until recently her story has not been told. That all changed when British food historian, Annie Gray, stumbled upon an old battered cookbook, and Georgina Landemare's vital role in Britain's history resurfaced. Through the story of a woman who cooked her way through much of 20th century Britain, 'Victory in the Kitchen', also reveals much about and women's life, work, and expectations during that time.

Georgina Landemare was Winston Churchills' cook from 1940 until 1954 and prepared his meals throughout those years of hardship.

10:35 Book review - Notes From An Apocalypse by Mark O'Connell 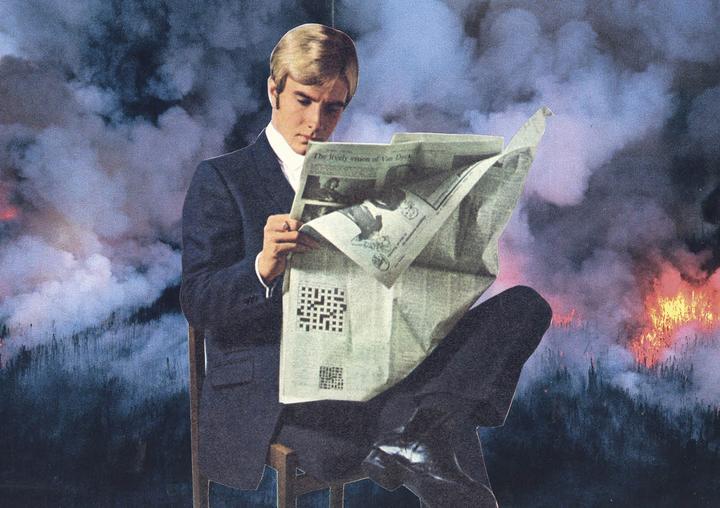 Kiran Dass of Time Out Bookstore reviews Notes From An Apocalypse: A Personal Journey to the End of the World and Back by Mark O'Connell. This book is published by Allen & Unwin.

Charlotte has new music from local musicians Sola Rosa and Tiny Ruins,  and Mercury Prize nominee and ‘Table Manners’ podcaster, Jesse Weir is back with an 80s inspired album. 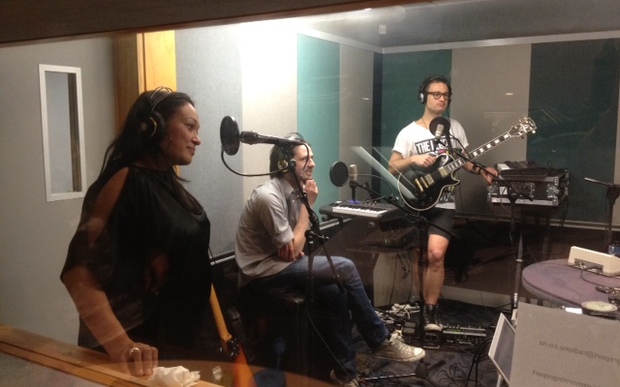 Kuia, Patricia Tauroa who has written one of the country's most referred to guides to te reo Māori.
Her Collin's Māori phrasebook and dictionary was first published in 1990 and has just been revised and reissued. Patricia Tauroa is a former language tutor at the Auckland College of Education, where she taught te reo to staff members. She says her phrasebook reflects the depth of tradition within te reo Māori and takes into account tribal nuance, vocabulary and pronunciation. 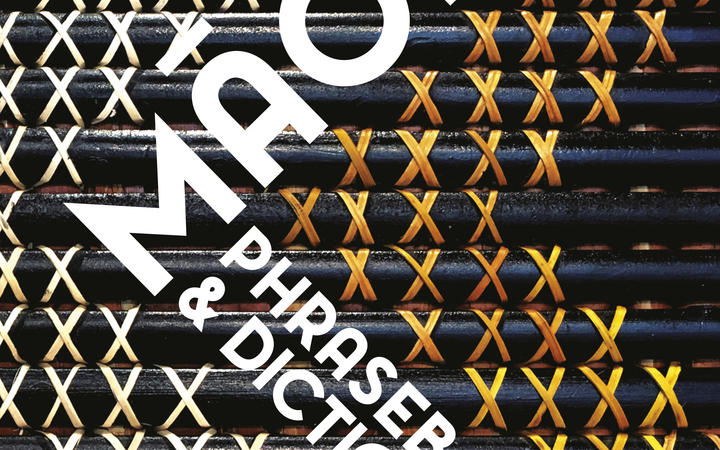 Arts correspondent Juliana Engberg joins Kathryn to talk about a new exhibition opening at the Auckland Art Gallery on July 12: Susan Philipsz's War Damaged Musical Instruments. It's a sound installation that explores the destruction of war and features recordings of British and German brass and wind instruments damaged in conflicts over the last 200 years.

Juliana Engberg was Programme Director of the European Capital of Culture Aarhus 2017, curator of the Australian presentation at the Biennale di Venezia 2019 and is currently working on programming for the Auckland Art Gallery and TMAG, Tasmania. 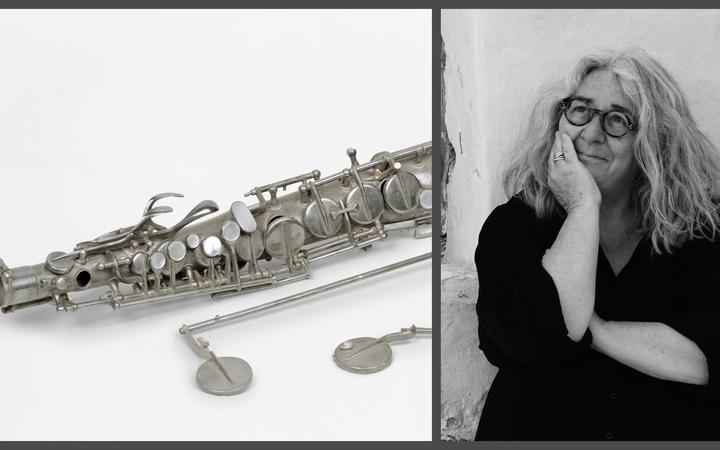