The harsh economic realities of tourists staying away from Island holidayspots are really starting to bite.
Not only are border closures keeping international visitors at bay, but imports of vital food and other supplies are also affected. Covid-19 infections are low in the Pacific region, with the Cook Islands, Niue and Tokelau, Samoa and Tonga  remaining coronavirus free, however, not so Fiji, with three new cases in quarantine this week, all repatriations from India. The Australasian bubble now seems further away with the latest lockdown in Melbourne, and with more Covid cases here as New Zealanders return home, a Pacific bubble doesn't appear to be imminent. To discuss the economic impact throughout the Pacific region and the weighing up of border openings versus risk of Covid-19 transmission: Fiji based Chris Cocker. CEO of the South Pacific Tourism Organisation, Niue Tourism Board Member, Doreen Siataga, and Cook Islands Tourism Marketing Corporation CEO, Halatoa Fua. 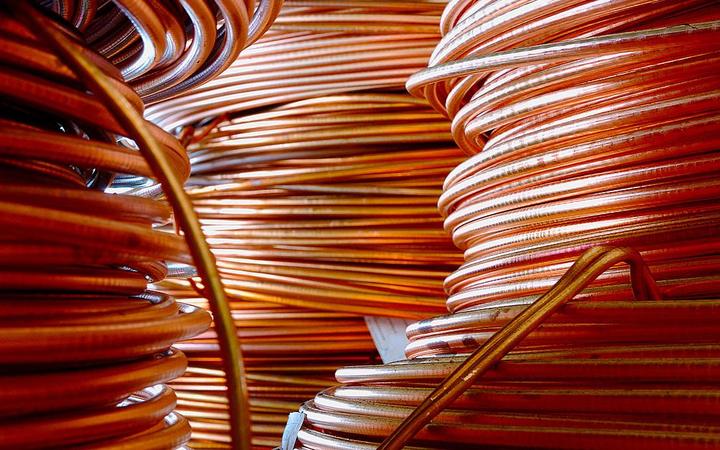 By 2022, traditional landlines, are likely to be a thing of the past for most New Zealanders thanks to widespread access to fibre at home. To ensure consumers using the older phone and broadband network technologies are protected, the Commerce Commission is putting together a code that sets the minimum requirements that Chorus must meet before it will be able to stop providing copper services. The Commerce Commission's lead in these areas, is Ben Oakley. He joins Kathryn to talk through what it'll mean for people living in remote areas and others who might need extra support like those who are at particular risk of needing to contact emergency services and only have access to a home phone to do so.

Submissions can be made via the Commission's website by 5pm on 17 July 2020. The final code is expected to be finalised and published in September 2020. 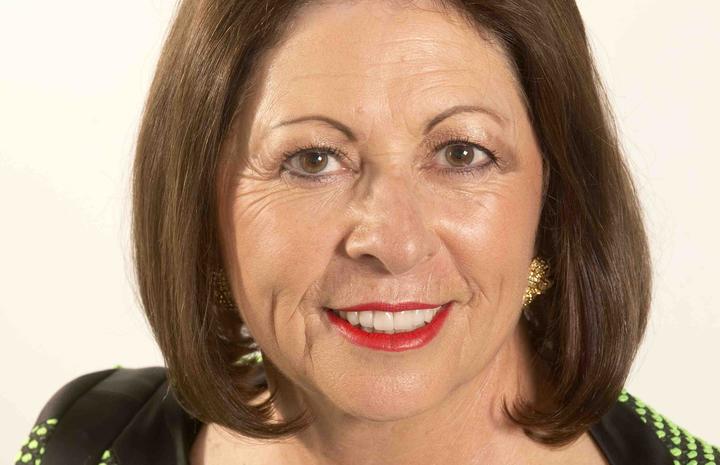 National MP Michael Woodhouse has confirmed he too received private patient details from former National Party president Michelle Boag.  The revelation comes after his colleague Hamish Walker announced on Wednesday he wouldn't be seeking re-election this year after he passed on private Covid-19 patient details to the media. Ms Boag was his source as well and in a statement this morning she says she's resigned from being a National Party member. She says the last few days have underscored the unhealthy relationship she's developed with politics. RNZ's political reporter talks to Kathryn about these latest revelations.

Beijing's National Security law is enacted in Hong Kong, the death toll rises after serious flooding in Japan and Thailand moves to back same sex unions.

Nicola "Nix" Adams left jail two years ago in Australia, returning home to rebuild her life after she lost a child, turned to drugs and her husband left with their other two children. She made a Facebook video as a way to reconnect with her family, and her hard-case personality and sharp tongue won her a heap of fans - more than 200-thousand people follow her facebook page: Cooked Whanau Korero with Nix. She's got a new venture underway with comedian Pio Terei - his new show on Maori TV is called Terei Tonight, screening Tuesdays at 7.30pm, which is being likened to a Kiwi version of Graham Norton with interviews and live performances. 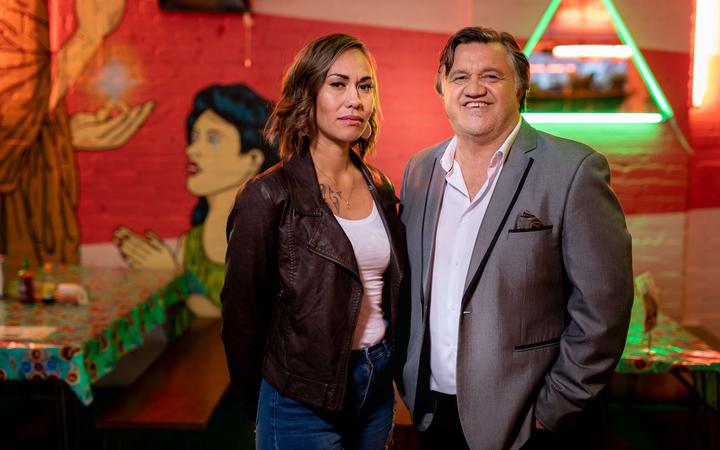 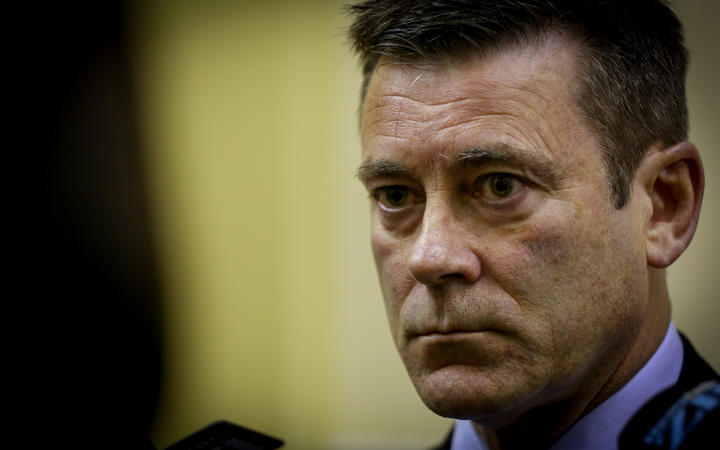 National Party MP and health spokesperson Michael Woodhouse talks to Kathryn Ryan about his actions pertaining to his receipt of four unsolicited emails from former National Party president Michelle Boag. The revelation comes after his colleague Hamish Walker announced on Wednesday he wouldn't be seeking re-election  after he passed on private Covid-19 patient details to the media, with Michelle Boag his source.

10:35 Book review - A Place for Everything by Judith Flanders 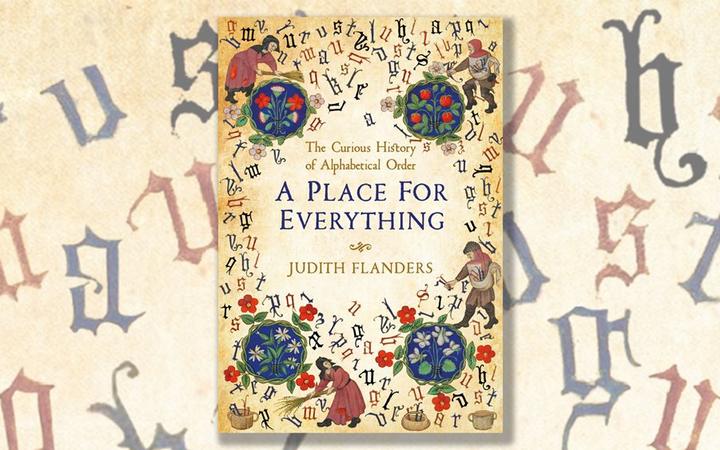 Tilly Lloyd from Unity Books, Wellington, reviews A Place for Everything: the Curious History of Alphabetical Order by Judith Flanders. Published by Picador (hardback).

This book fascinatingly uncovers the story of the gradual triumph of alphabetical order, from its early days as a possible sorting tool in the Great Library of Alexandria in the third century BCE to its current decline in our age of Wikipedia and Google. The history includes the unassuming sixteenth-century London bookseller who ushered in a revolution by listing his authors by 'sirname' first.

Another selection of pastoral prog rock on the Ace label, the second album from local power-poppers The Beths, and a covid lockdown collaboration from local musicians. 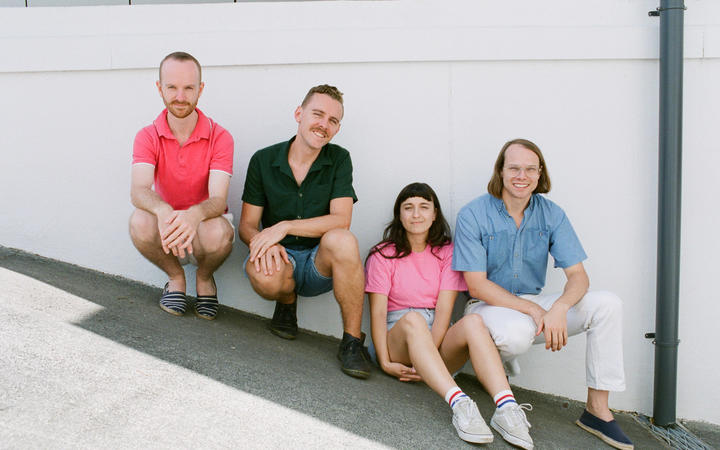 The knock on effect of NZ's rugby bubble, and what a player poll reveals about satisfaction with the appointment of Ian Foster as All Blacks coach. 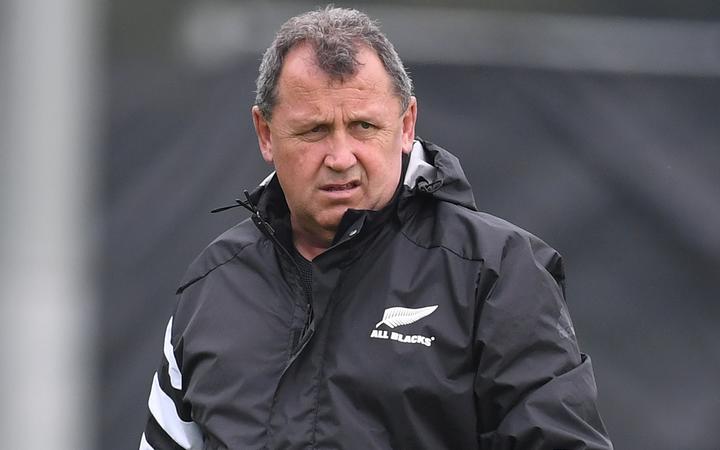 Our comedians Te Radar and Joe Daymond with the tale of how one Australian got off a speeding ticket.