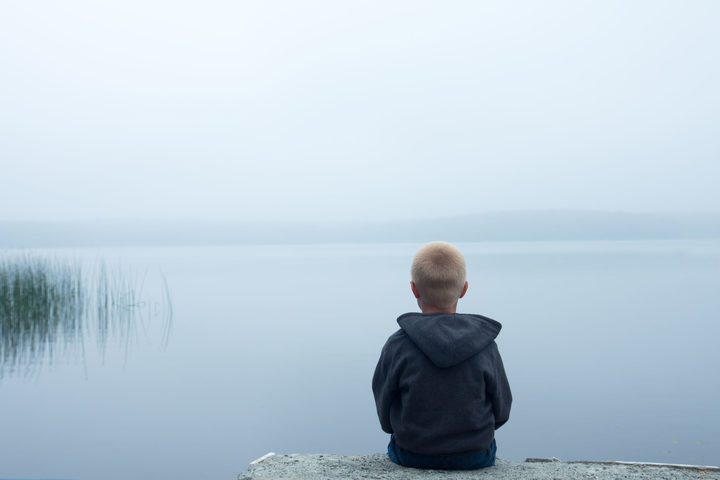 Some children with autism are waiting half their lives to get a diagnosis, only to go on another waiting list for on-going support, according to the advocacy organisation Altogether Autism. Ministry of Health figures in the last five years show the number of pre-schooler and school age young people getting funding for ASD has grown by 55 per cent, but Altogether Autism says there are many more children and young people who aren't even counted as they are not able to get a diagnosis - let alone further support. Kathryn talks with Whakatane mother Nicola Hayward, whose seven year old son has autism and a range of other developmental issues and from next year will have no support at school. Also with the National Manager for Altogether Autism, Catherine Trezona.

Lawmakers in the UK have supported Prime Minister Boris Johnson's bill calling for a December 12 election, backing it through a second reading. Debate is continuing on amendments, including Labour's proposal to bring the date forward. All this comes as 10 rebel MPs are welcomed back into the Tory Party. UK correspondent Matt Dathan joins Kathryn to explain what happens now. 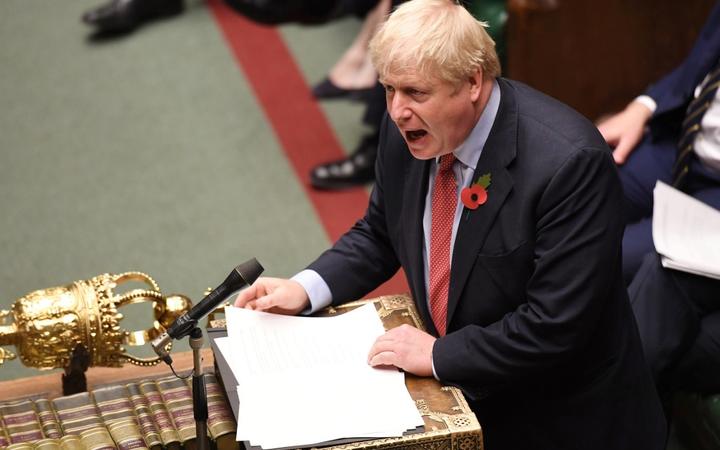 Britain's Prime Minister Boris Johnson speaking in the House of Commons during debate on the second reading of a bill to hold a general election. Photo: AFP PHOTO / UK PARLIAMENT / JESSICA TAYLOR 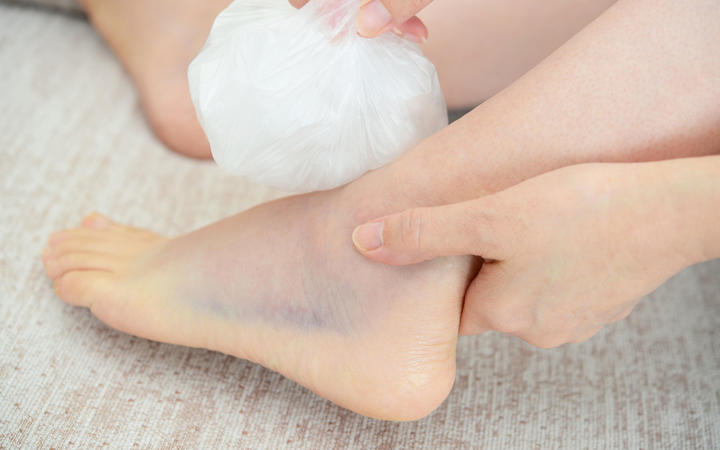 Injury researchers in Australia say putting ice on soft tissue injuries could actually slow down the body's natural healing. The standard treatment for sprains and strains is rest, ice, compression and elevation - or RICE. Dr Rachael Murray, a researcher at the Queensland University of Technology and immediate past president of the Australasian Wound and Tissue Repair Society, says ice may make it feel better, but will constrict veins around the joint and slow blood flow to the injury site.

Australia correspondent Karen Middleton joins Kathryn to discuss how a long-hoped-for ban on climbing Uluru (formerly Ayers Rock) has come into effect and been celebrated by the Anangu indigenous people. She'll also look at a letter penned to the Australian government by scientists worried about the extinction of native species and how those hoping a notorious serial killer would admit to more murders ahead of his death were left disappointed. 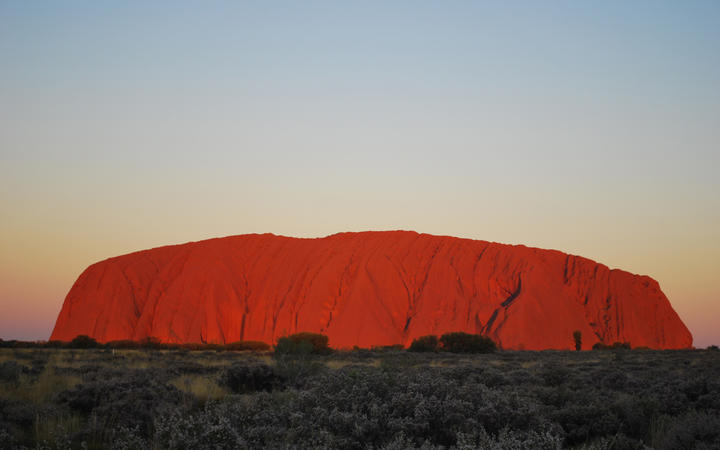 Angela Gallop has been a practising forensic scientist in the UK for more than 40 years and has a CBE for services to the field. During her career, she has provided critical evidence to prosecution teams - not only leading to the conviction of perpetrators but also in cases where there have been miscarriages of justice. Her work on some of the UK's most high-profile cases, including the killings of Stephen Lawrence and Rachel Nickell comes to life in her memoir When The Dogs Don't Bark. 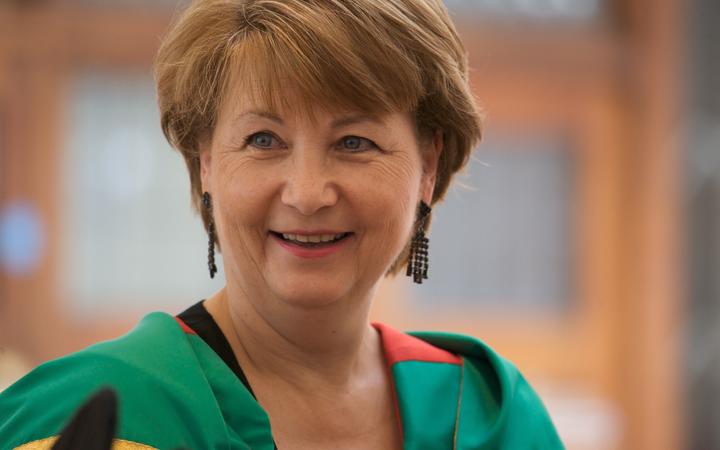 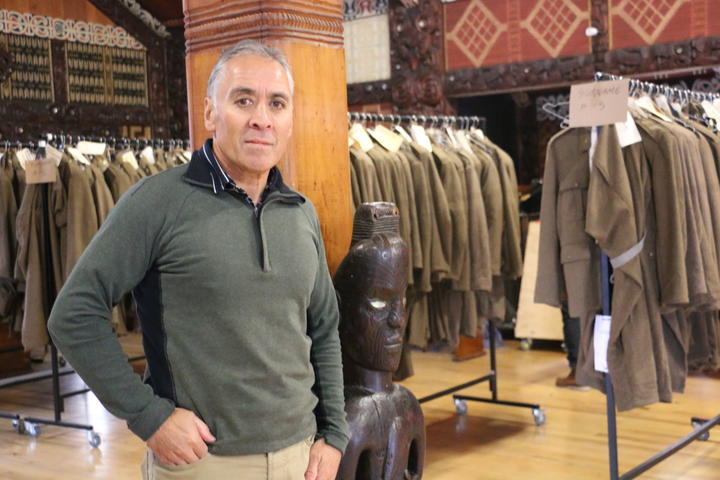 Under the Influence, an essay written and read by Bill Manhire.  Episode 2 of 4. (Broadcast only, no online reproduction)

RNZ's Music 101 host Charlotte Ryan looks at Patti Smith's upcoming tour to New Zealand and some fantastic sounds recorded by RNZ at The Others Way festival earlier this year.

11:20 We are here - a contemporary atlas of Aotearoa

Geographer Chris McDowall and designer Tim Denee's book We are here is a large hardback atlas that is much more than a  collection of maps, charts, graphs and diagrams. There is a strong narrative running through the book, and each chapter starts with an essay by some of the country's writers and thinkers, which provides a focus to the visual data and reveals insights into who we are and how we live. The book is not only a reflection of New Zealand's diversity of people and whenua, but also speaks to how we interact with our environment. 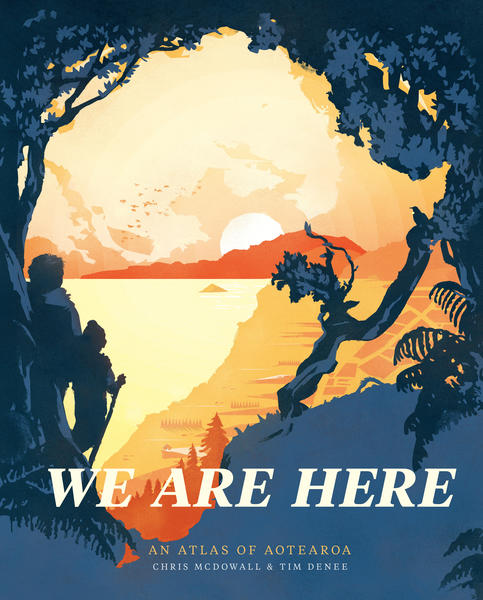 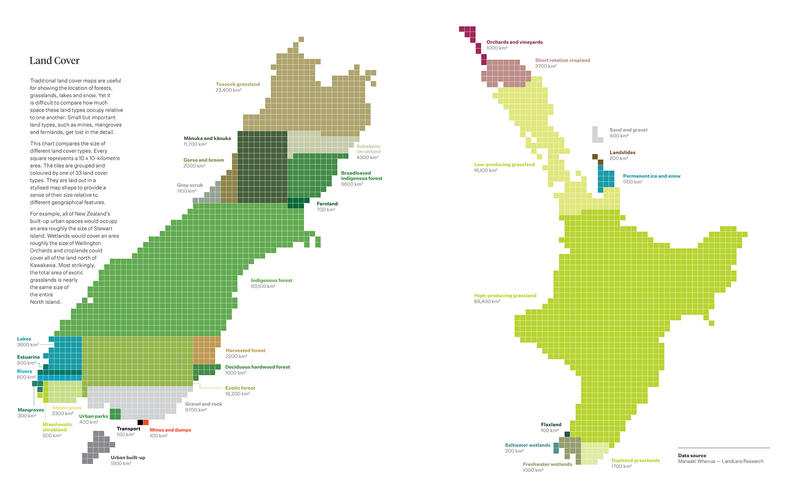 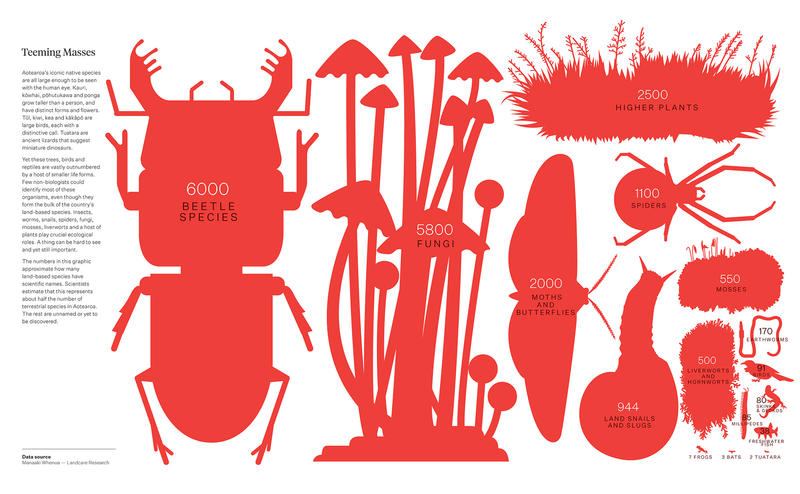 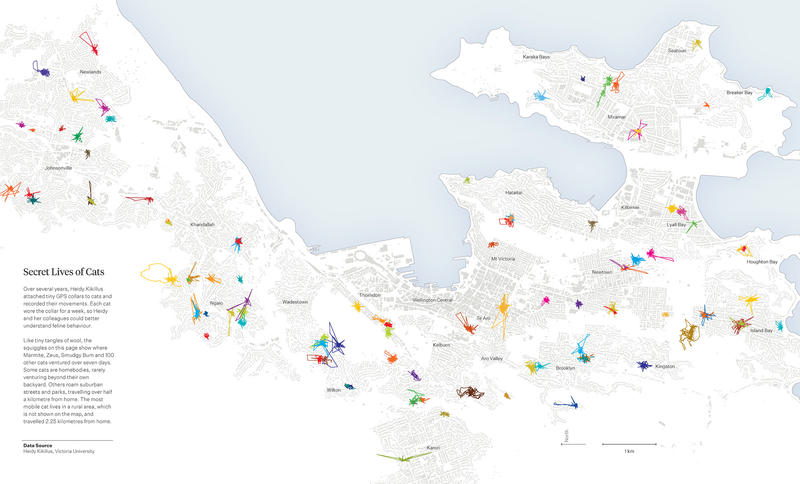 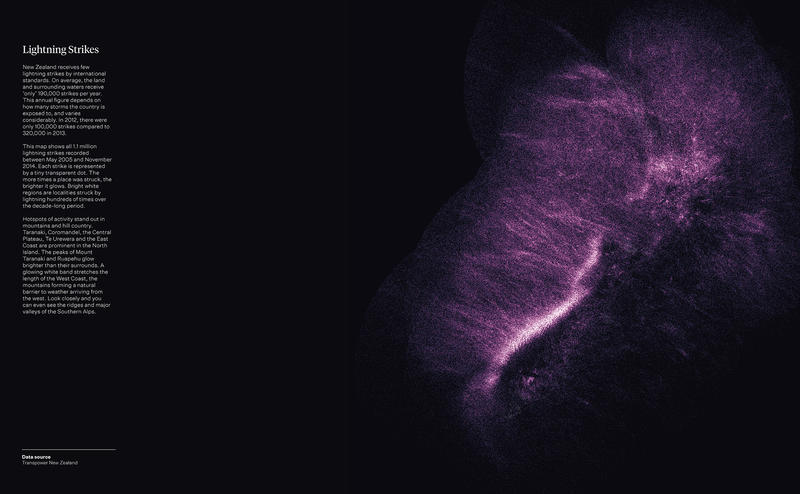 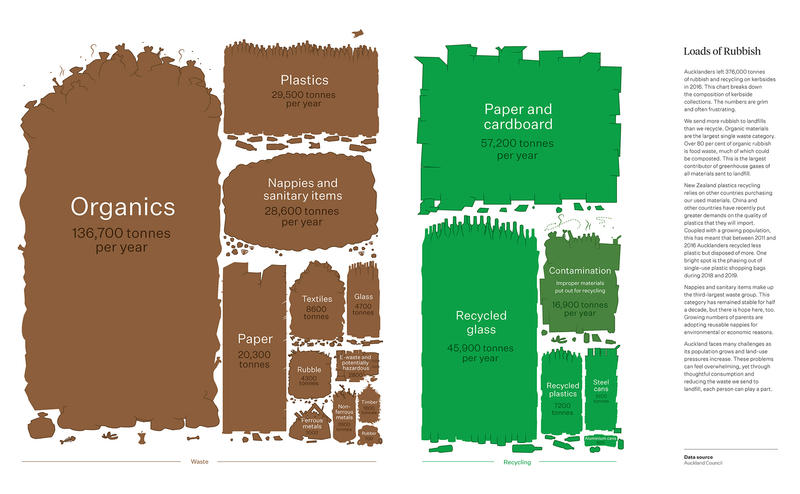 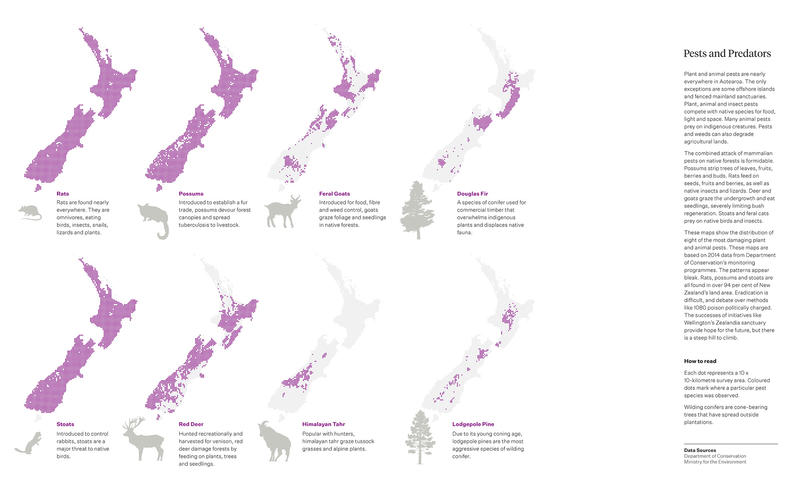 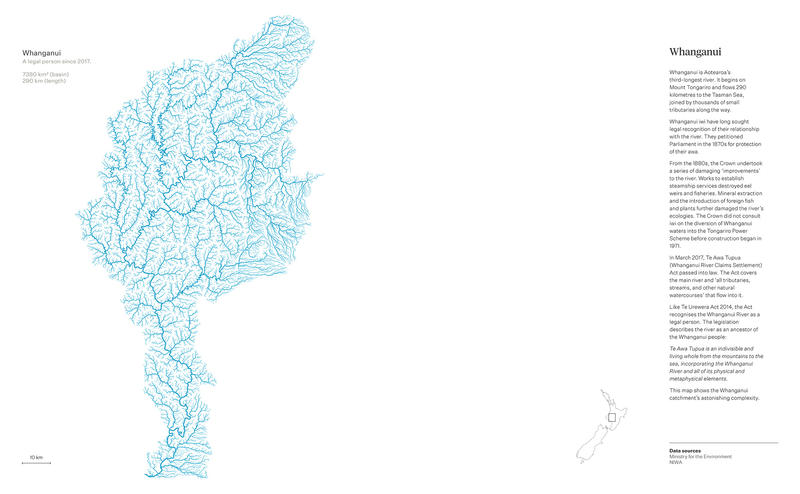 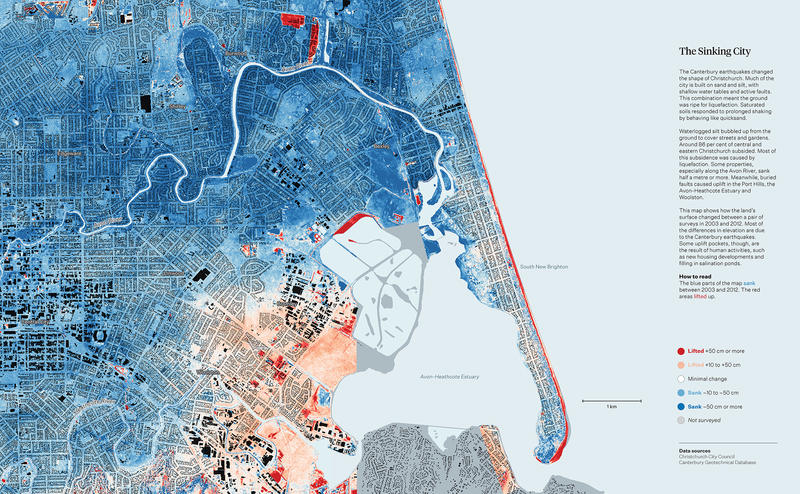 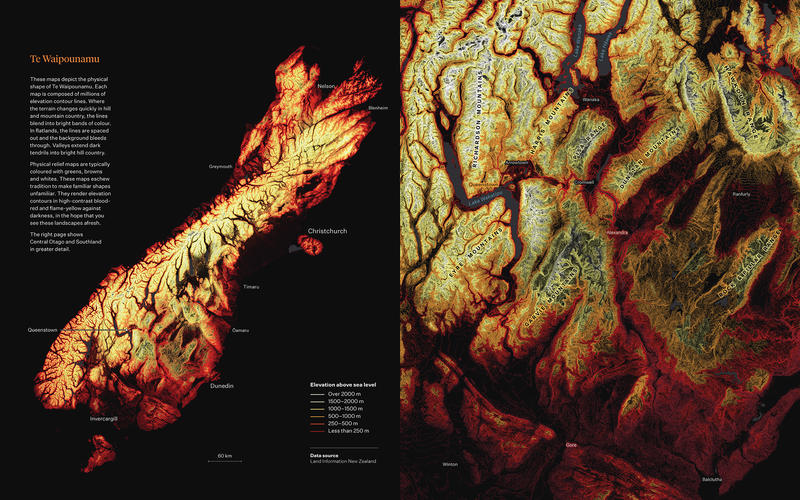 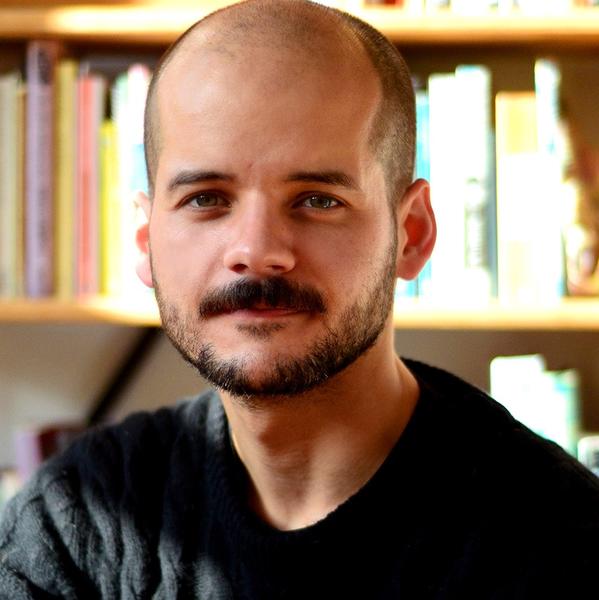 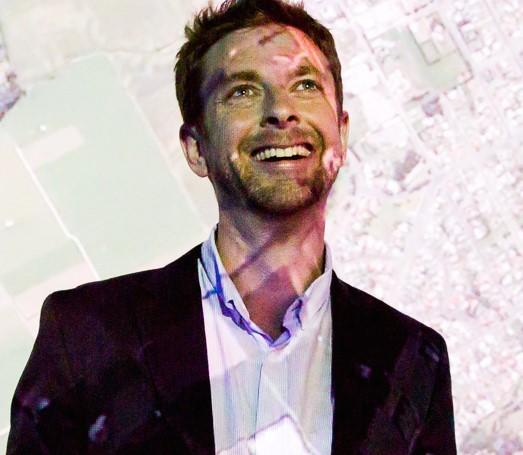 Arts correspondent Courtney Johnston joins Kathryn to talk about Sydney's exhibition of art that isn't there anymore; a Renaissance city remarkable for its support of women artists; and the Adam Art Gallery has just turned 20. 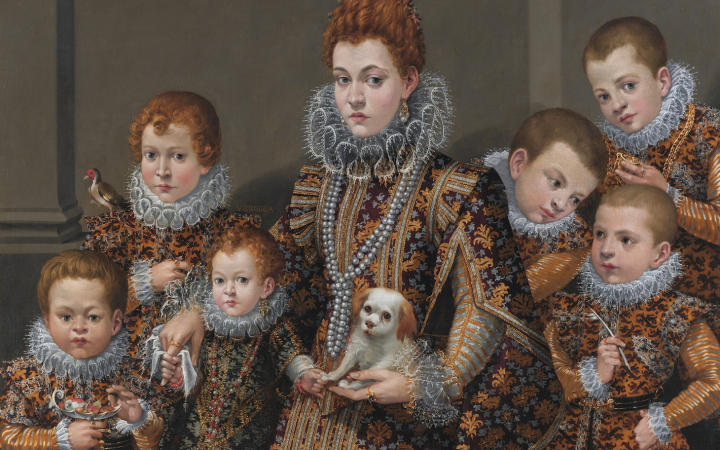