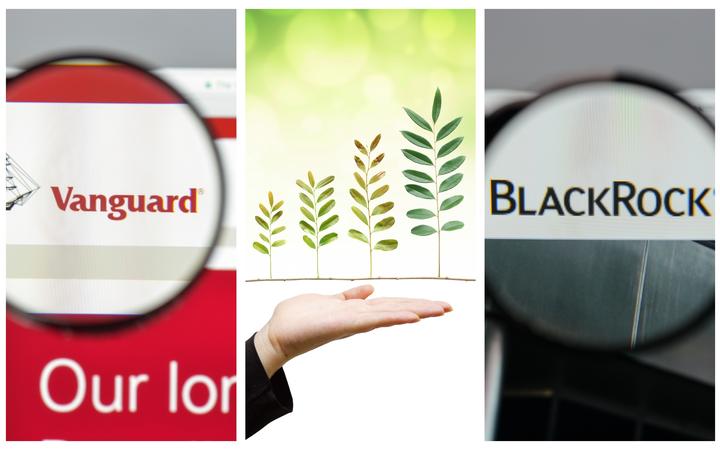 Climate change awareness and action is on the rise, but to what extent are New Zealanders investing in one of the main drivers of climate change  - the fossil fuel industry? Research by The Guardian newspaper found the top three largest money managers in the world have a $300 billion US dollar investment portfolio in fossil fuels. The investment by US index fund firms Vanguard, BlackRock and State Street, known as the Big Three, has surged more than 34% since 2016. Kathryn is joined by Patrick Greenfield, who's been researching the story for The Guardian newspaper, along with Dr Bart Frijns, who's the director of the Centre for Financial Research at AUT and Barry Coates, who set up Mindful Money, a charity which helps Kiwis with ethical investing. 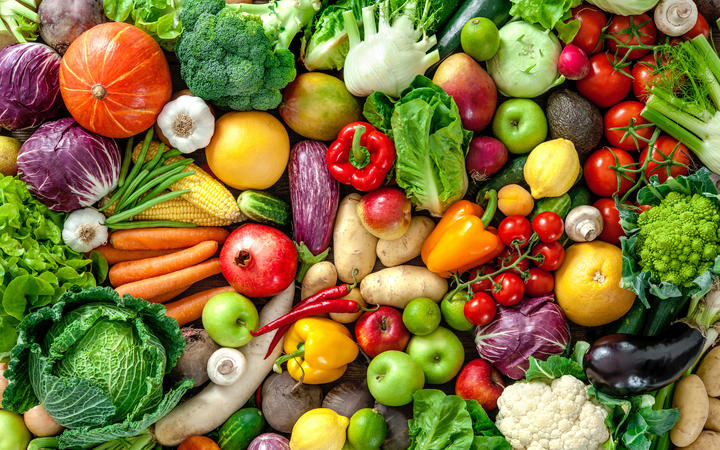 One in three New Zealanders are consciously limiting their meat consumption according to new research into food habits. The survey of over one thousand New Zealanders was conducted by Colmar Brunton, on behalf of plant based advocates Food Frontier and vegetarian food manufacturer, Life Health Foods. It found that 34% are reducing their meat consumption or not eating meat, 31 per cent of respondents were "flexitarian"or "Meat Reducers", and three percent of New Zealanders are Vegetarian or Vegan. Most respondents cited health as their reason for reducing meat intake. Stats NZ figures show that consumption of beef and lamb has dropped significantly in recent years, but the value of meat exports has grown. Kathryn talks with the International Marketing Manager of Life Health Foods Mark Roper and Emma Wheeler KPMG's Senior Manager, Agrifood. 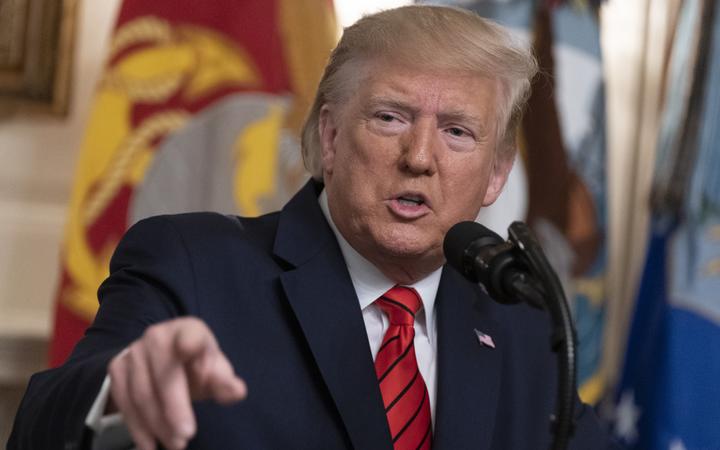 Washington bureau chief of The Guardian David Smith says the US President has been taking a victory lap after approving a US military raid in Syria that resulted in the death of Isis leader Abu Bakr al-Baghdadi. However Donald Trump has been criticised for informing Russia of the raid in advance while not telling Democrats. 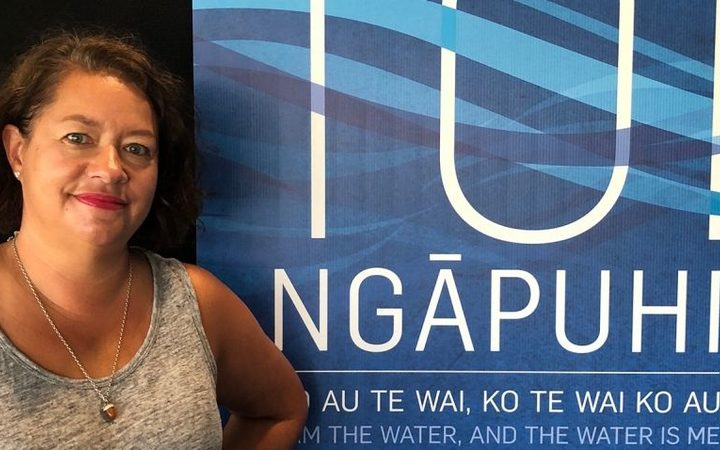 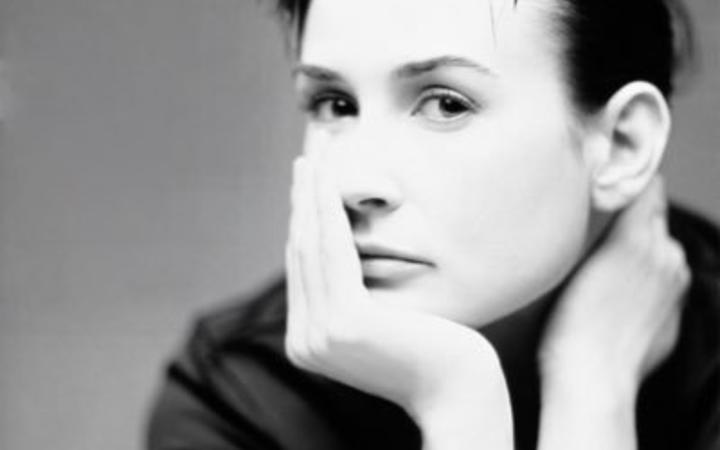 Leah McFall reviews Inside Out by Demi Moore, which is published by HarperCollins.

Under the Influence, an essay written and read by Bill Manhire. Episode 1 of 4.

A look at the Zero Carbon Act and Auckland's light rail. 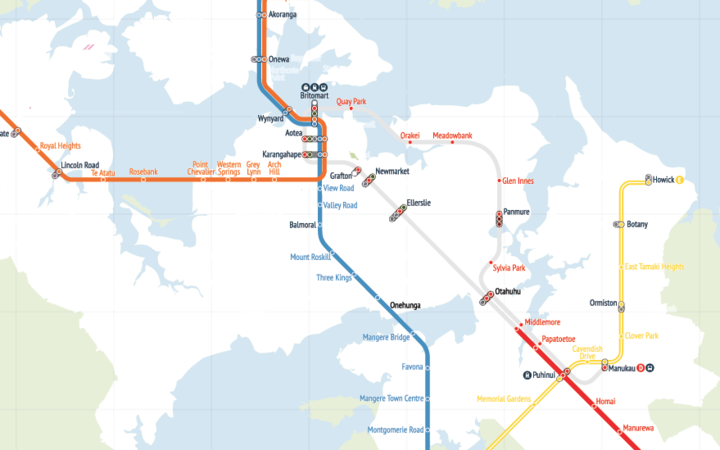 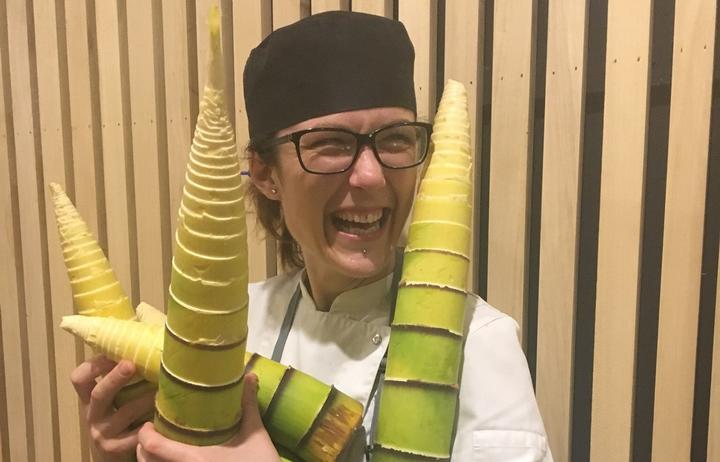 Returning home from kitchens in Japan and the UK (where she worked for Gordon Ramsay) Helen Turnbull is chef and owner of Paraparaumu Beach restaurant 50-50 - where you should expect to find anything on the menu from wild tahr dumplings to foraged bamboo grilled with mandarin, toasted sesame & gorgonzola sauce, which Helen sources, along with many of her local and seasonal ingredients, from a local forager friend. Helen recently catered a Rotary fundraiser meal to raise awareness about youth mental health and suicide prevention. Helen talks to Kathryn Ryan about food to reduce anxiety and depression.

Newshub's news director resigns, the The BSA's review of election programme standards focuses on the meaning of 'denigration', and moves in  the magazine world with Healthy Food Guide's last print edition, and Bauer's purchase of Pacific Magazines. 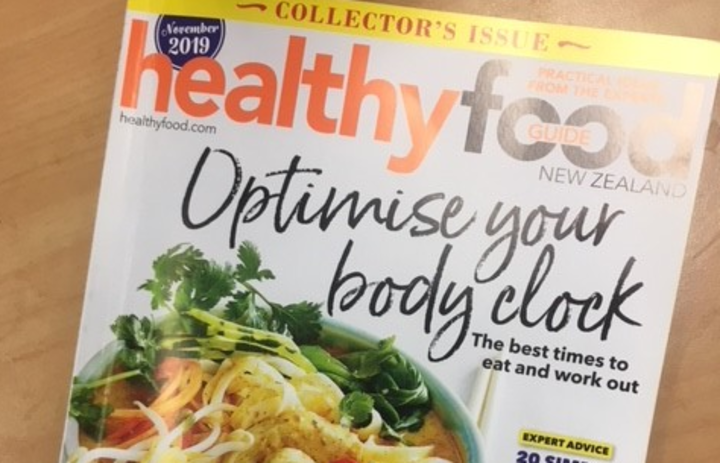